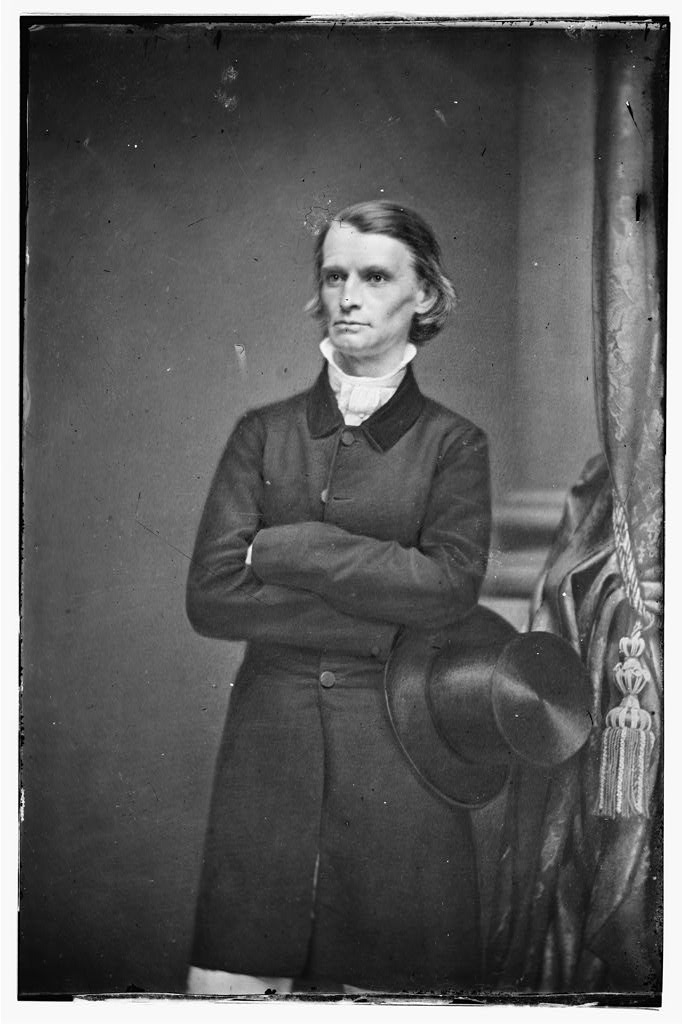 Blame It On Rio

As I was inventorying a collection of federal records housed at the Library, I stumbled upon a box of papers that did not seem to fit with the rest of the collection. I pulled the box, searched our catalog, and found an entry for the microfilm copy of the collection (Henry A. Wise Papers, Accession 36084, Miscellaneous Reel 421). I then decided to read through the papers to see if I could enhance the existing catalog record with more complete information. What I found was a very interesting piece of United States and South American history. 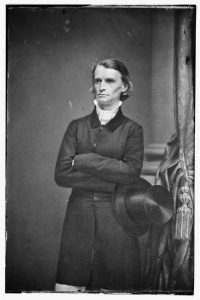 Courtesy of Library of Congress Prints and Photographs Division

Henry A. Wise (1806-1876) was born in Accomack County, Virginia, to Major John Wise (d. 1812) and Sarah Corbin Cropper Wise (d. 1813). A lawyer who trained under Henry St. George Tucker and practiced in Tennessee and Virginia, he served for 11 years in the United States House of Representatives. In 1844 he was appointed by President John Tyler as Envoy Extraordinary and Minister Plenipotentiary of the United States to Brazil. During his time in this position, his somewhat overzealous and improper dealings with Brazil offended Emperor Pedro II and led to his being recalled in 1847.

By reading the notes and letters in this collection one can trace the escalating tensions between Wise and his Brazilian counterparts on issues such as tariffs, claims of American citizens, and the annexation of Texas. Included are drafts of letters Wise sent to Ernesto Ferreira Franca, Antonio Paulino Limpo de Abreu, and Barao de Cayru, three men who held the position of Minister and Secretary of State for Foreign Affairs of Brazil during Wise’s tenure. 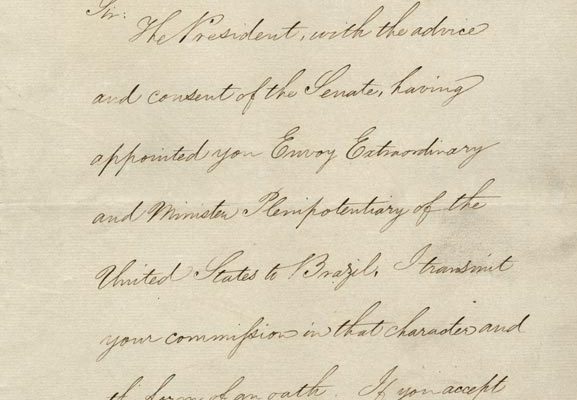 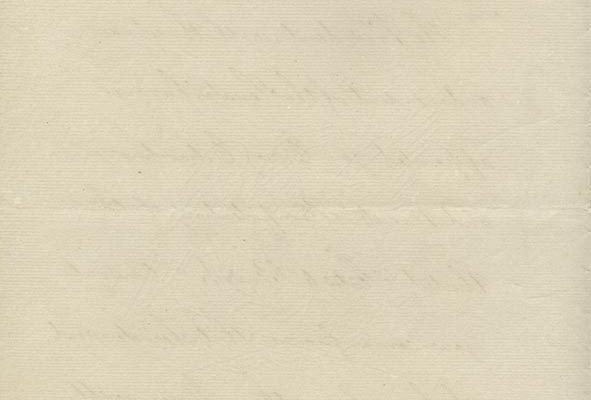 Transcript of document shown above.

Also included are letters from Secretaries of State James Buchanan (1791-1868) and John C. Calhoun (1782-1850), and President John Tyler (1790-1862) outlining America’s positions relating to issues with Brazil. An episode with an American brig, “Porpoise,” as well as issues relating to the Mexican-American War are also described. The collection also includes several letters relating to Paraguay and the establishment of relations between the United States and Paraguay.

The microfilm copy of this collection is open to research (click here for the finding aid). Other documents from the life and career of the colorful Wise, including executive papers from his term as governor of Virginia (1856-1860), are also available at the Library. 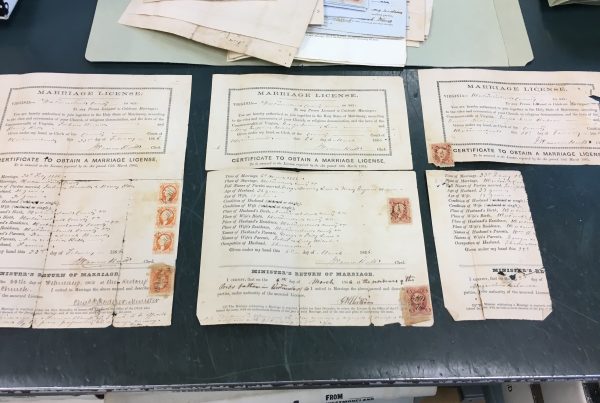 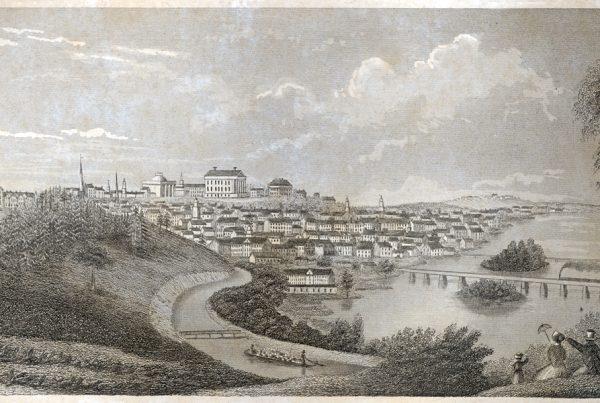 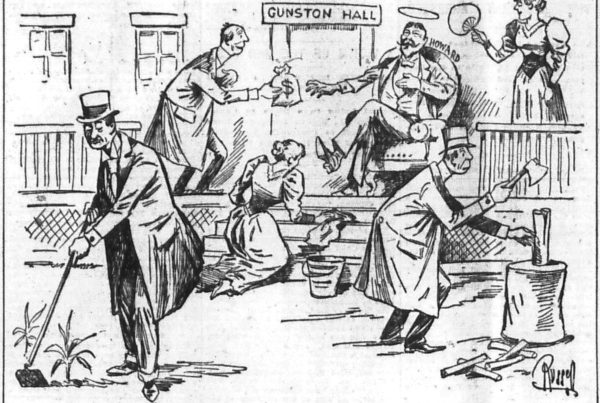 The Mysterious Dr. Howard and the Gunston Hall Scandal of 1894