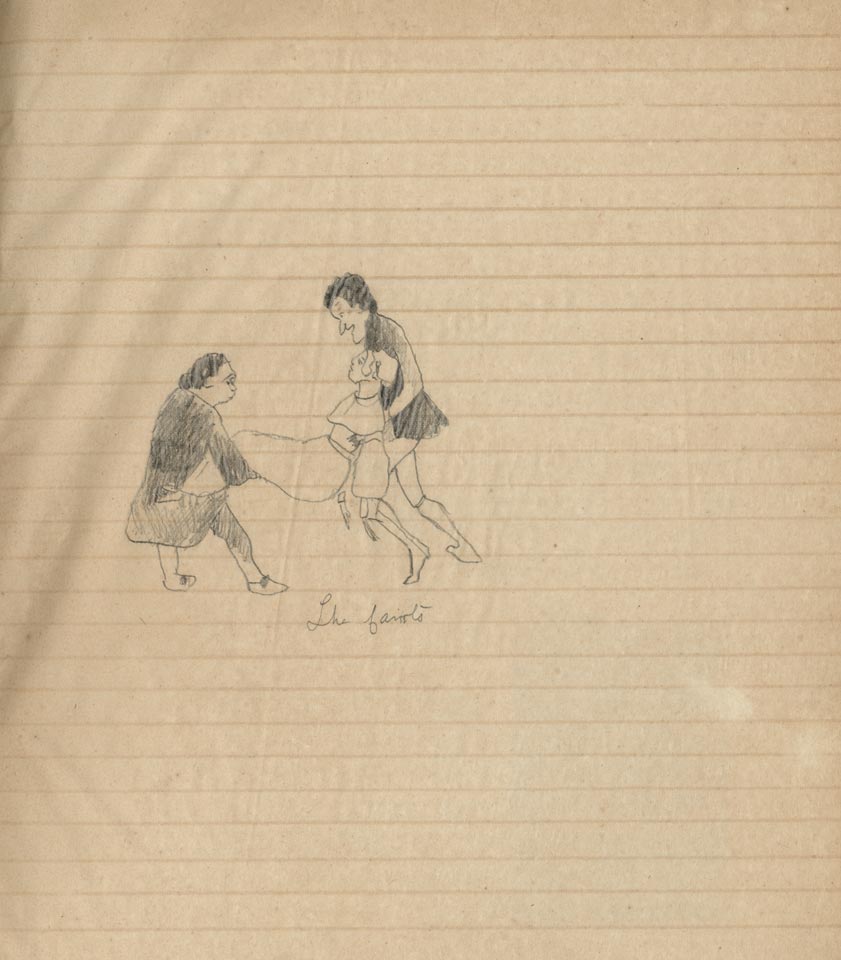 ”My health is so very bad that I do not know whether I will ever reach New Orleans or Cuba again.

”My cards are laying with the cock-roaches on the shelf.

Wracked by tuberculosis (or consumption as it was then called), 23 year-old Martin Duralde spent a month and a half during the summer of 1846 at several Virginia springs in a futile attempt to recover his health.  As Duralde, the grandson of the legendary Henry Clay of Kentucky, traveled to the Blue, Red, and White Sulphur Springs of Greenbrier and Monroe Counties, (West) Virginia, he kept a letterbook that is now part of the LVA’s collection (Accession 22281).

Duralde’s companion for part of this trip was a man named L. H. Coulter, called “Old C.” in the letters.  Travelling up the Kanawha River towards the springs, the two men stopped in a small town where they had heard that “there was a great superfluity of money.”  While running a card game there, Old C. was caught dealing two cards off the deck and “ruined a fine prospect” of the two winning between several hundred and two thousand dollars.  Their prospects didn’t pan out at either the Blue or Red Sulphur Springs and the two gamblers moved on to the White Sulphur Springs.  There, Duralde hoped to strike an arrangement with a “Dr. C.,” with whom they would split profits from running a card game at the doctor’s cottage.  However, the doctor promised much, but delivered little.  Old C., broke and absent from his family, returned home to Kentucky, while Duralde was left to wait out the rain at the springs with few prospects at the card table.

Having hoped that a visit to the springs might restore his health, Duralde conceded that he had not improved.  “I have become a confirmed case of consumption,” he wrote Henry Clay, “and can only hope to linger out a life of much suffering.”  Duralde left White Sulphur Springs on August 18, his destination New York and ultimately either New Orleans or Cuba.  The last letter in the book was written to his brother Henry Clay Duralde on August 23 in Richmond.  He died on 17 September 1846 in Philadelphia, Pennsylvania, from a “congestion of the brain.” 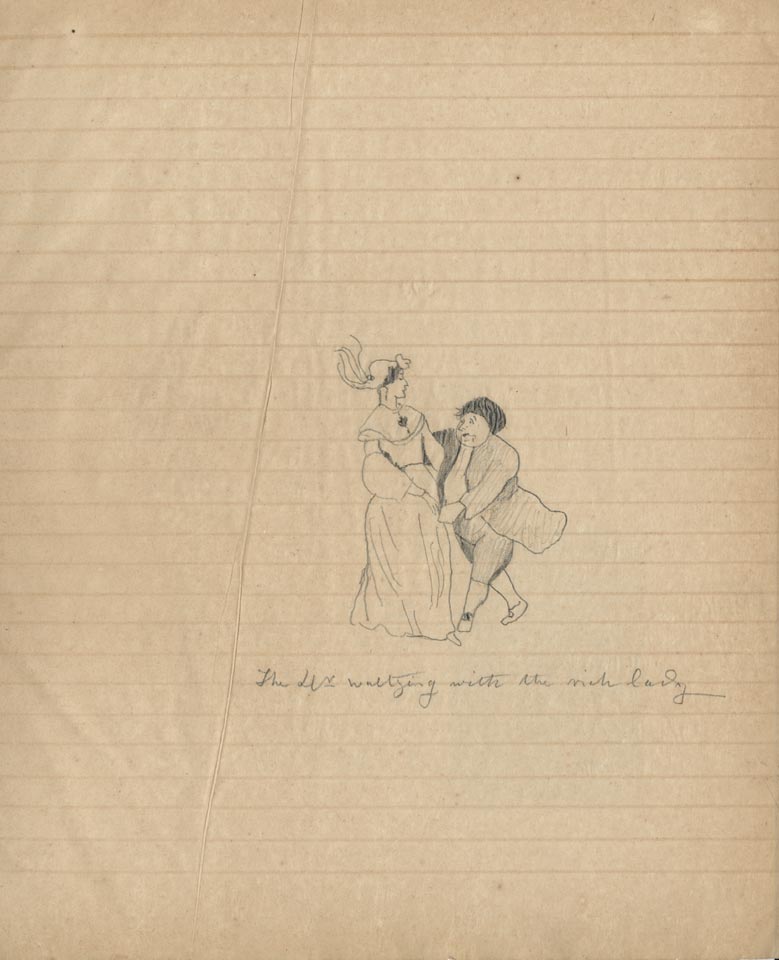 ``The Dr. waltzing with the rich lady.`` 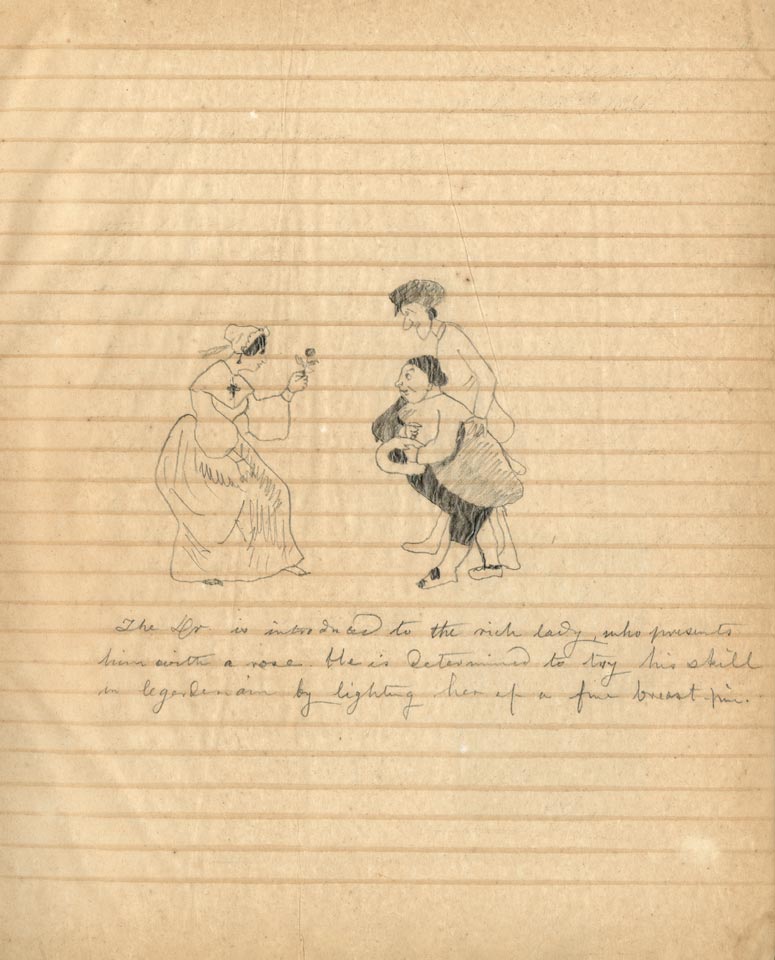 ``The Dr. is introduced to the rich lady, who presents him with a rose. He is determined to try his skill in legerdemain by lighting her of a fine breast pin.``

Duralde’s letterbook includes his sketches, for which Old C. frequently served as a model.  The above sketches begin a tale in which the Old C. character and “the Doctor,” perhaps based on Dr. C. in White Sulphur Springs, attempt a modest crime.  Unfortunately, Duralde never finished the tale, leaving the Doctor’s success or failure unknown.

(The letterbook is open for research.)