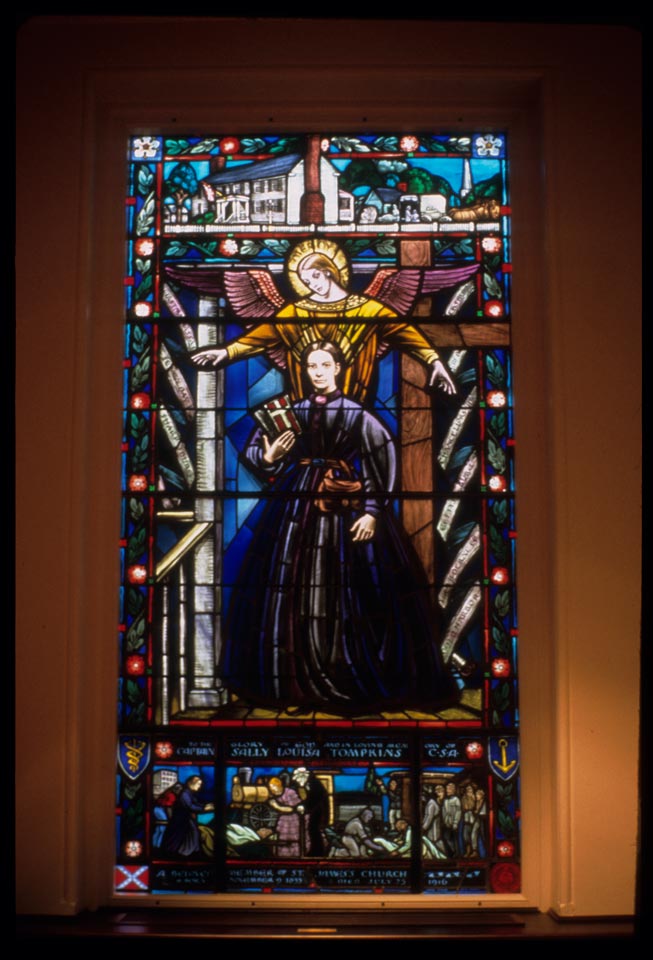 Love and respect for one remarkable woman drew Civil War veterans from across the United States to Richmond during the summer of 1896. The occasion was a reunion of soldiers who spent time in the care of Captain Sally Tompkins and the staff at the Robertson Hospital.

The hospital reunion register, recently cataloged here at the Library of Virginia, records the names, signatures and, occasionally, military units of former soldiers who attended a patient reunion during the Grand Confederate Reunion of 1896. Some wives’ names are also listed. The attendees came from at least nine states, from as far away as New York and Texas, further testimony to the respect and love that soldiers on both sides felt for the care Tompkins bestowed on all. Their admiration was not one-sided; Tompkins paid for the party herself, renting a house and providing food and drink for the entire company. 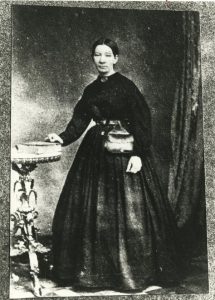 The usual practice was to segregate the Confederate sick and wounded by state of origin. Patients often received sympathetic treatment from citizens of their home state. The diarist Mary Chesnut recorded that when she expressed the desire to provide aid for wounded fellow South Carolinians Tompkins rebuked her saying, ``I never ask where the sick and wounded come from.``

Tompkins was the only female commissioned officer in the Confederate army. She was born 9 November 1833 in Poplar Grove, Mathews County, Virginia. She moved to Richmond following the death of her father before the Civil War and used her considerable inheritance to open a private hospital at the outbreak of the war in April 1861. It stood at the corner of 3rd and Main Streets at the home of Judge John Robertson, thus giving the facility its name. Tompkins expected her patients to be treated as guests and she made the hospital as much like a private home as possible by providing excellent meals and keeping out as many hospital trappings as feasible. 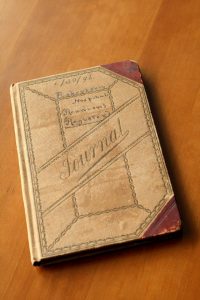 In all, the hospital treated 1,333 soldiers from its opening until the last patients were discharged on 13 June 1865. Only 73 deaths were recorded at Robertson Hospital during its existence, a figure often attributed to Tompkins’s tireless work ethic and strict standards of cleanliness.

The popular story is that when orders were given to the effect that all military hospitals must be run only by military personnel, Jefferson Davis appointed Tompkins a captain of cavalry to ensure that she continued to run the hospital.

However, she received her commission on 9 September 1861; the Confederate government began its innovative hospital reorganization program and closed most private hospitals in Richmond to relieve overcrowding in the city after that time. Secondary sources are not all in agreement about the exact details of these events. 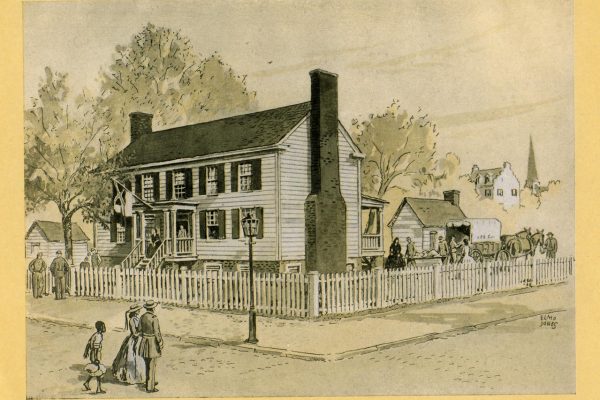 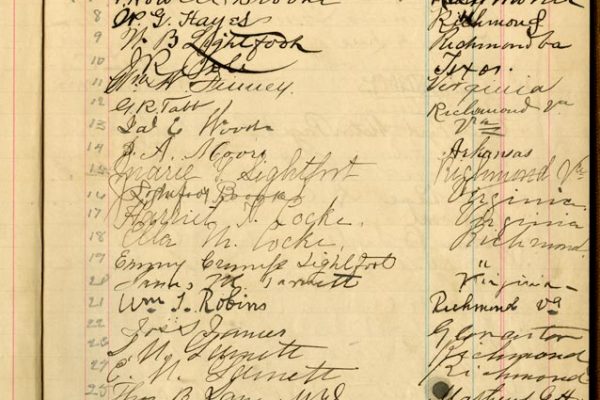 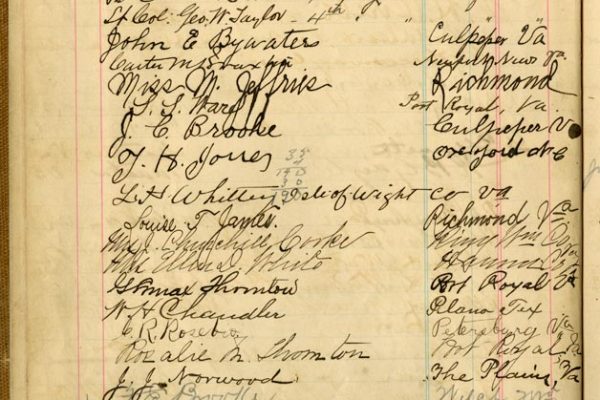 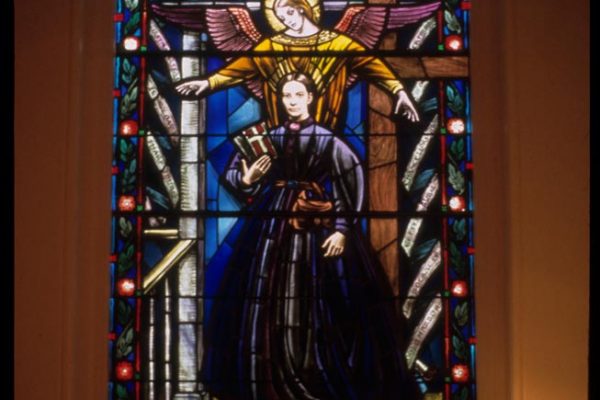 Sally Tompkins was buried in Mathews County with full military honors after her death on 25 July 1916, in Richmond. The Robertson Hospital Reunion Register is available for viewing on microfilm [Mathews County (Va.) Reel 56].