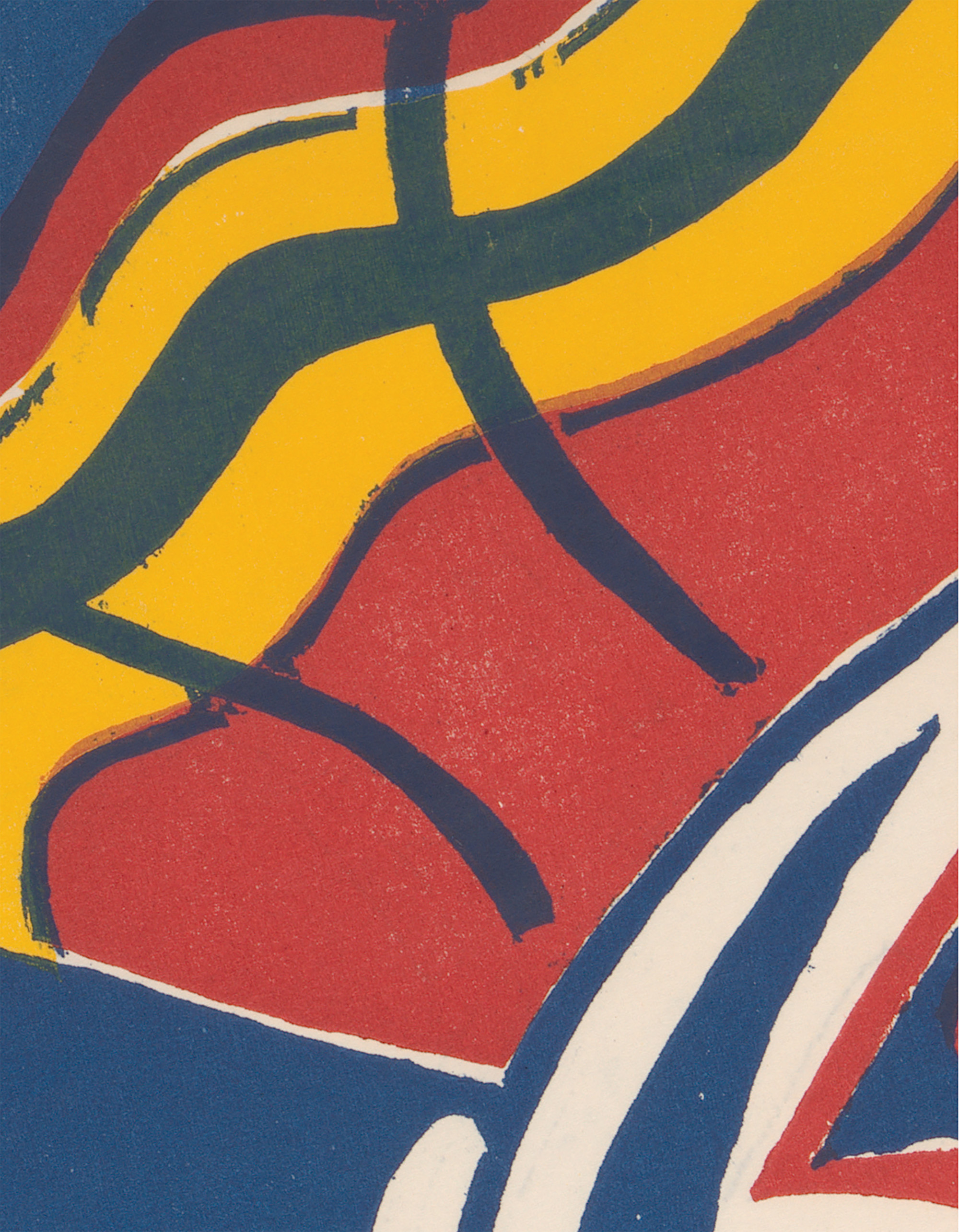 And They’re Off Too!

The City of Petersburg chancery records scanning project officially began on Friday June 3! The first 50 boxes of case-files were loaded for transfer to LVA’s digital vendor (Backstage Library Works) in Bethlehem, Pennsylvania. Imaging of these fragile court papers will begin next week and resulting images will be posted to the Chancery Records Index (CRI) after ensuring they meet strict preservation and quality control standards. The records date from 1787 to 1912 and consist of 150 cubic feet, including bills of complaint, affidavits, wills, business records, correspondence, and photographs. 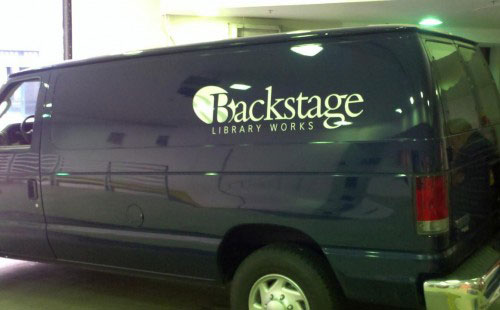 Partially funded by a $155,071 grant from the National Endowment for the Humanities (NEH), this project marks the second chancery collection housed at the Library of Virginia to receive federal grant support in 2011. The Library was one of only 33 institutions nationwide to receive a grant in the Humanities Collections and Reference Resources category and one of only two state archives awarded grants by NEH.

Prior to 1860 Petersburg had the largest population of freedmen in the Mid-Atlantic states. The records offer social, demographic, and economic details that affected state, regional, and national politics; legal decisions; and institutions. The evolution of Petersburg’s economy from one based on tobacco to one centered on milling and manufacturing can be explored through the chancery records. The importance of Petersburg as a prosperous and diverse city—the state’s largest market town and center of economic activity—is seen in the chancery causes.

Please stay tuned to the blog as we update our progress on this important project.