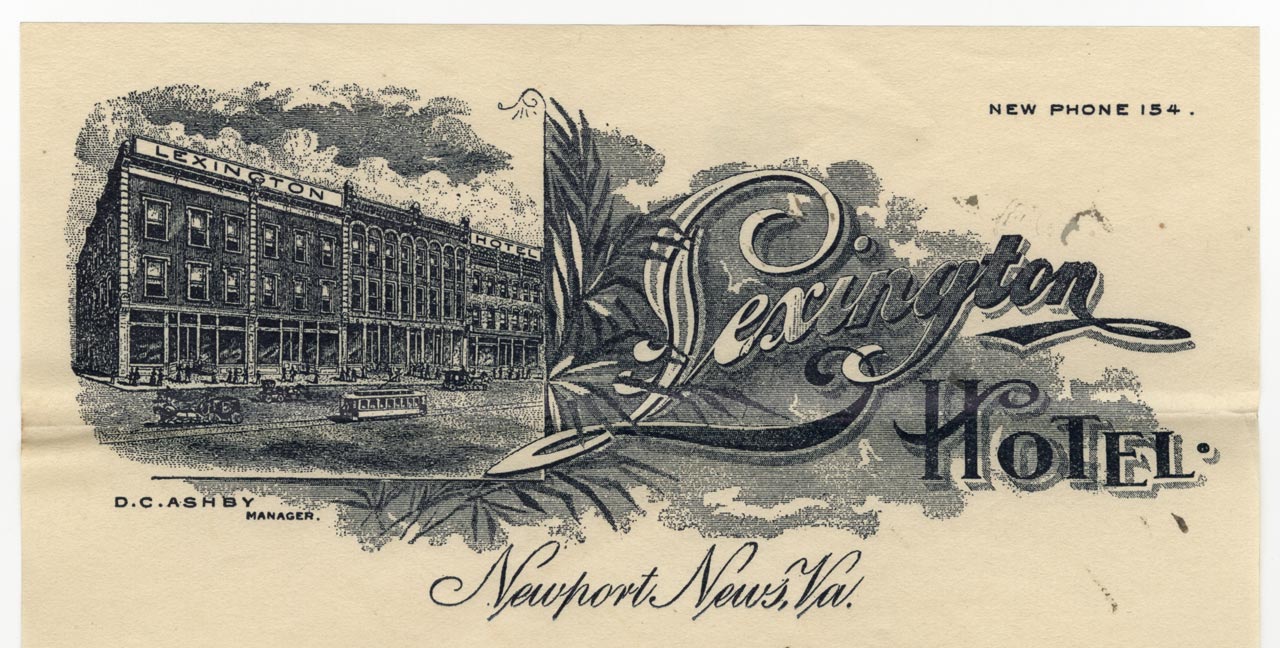 A Few Of Our Favorite Things: Letterheads In The Archive Part 1

Editor’s note:  A second post featuring letterhead in the collection will go up in the near future. Thanks to Vincent Brooks, Sarah Nerney, Renee Savits, Jessie Graham, Mary Dean Carter, Catherine Obrion, and Dale Dulaney for contributing letterhead they found while processing. 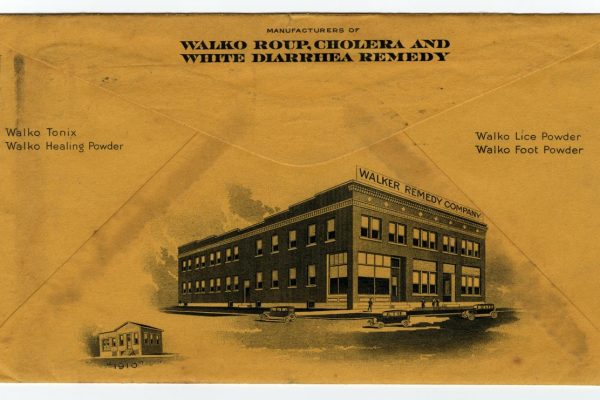 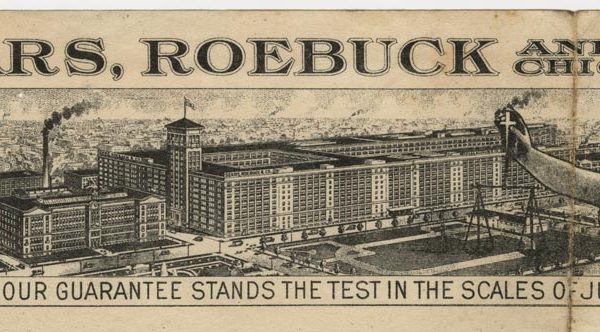 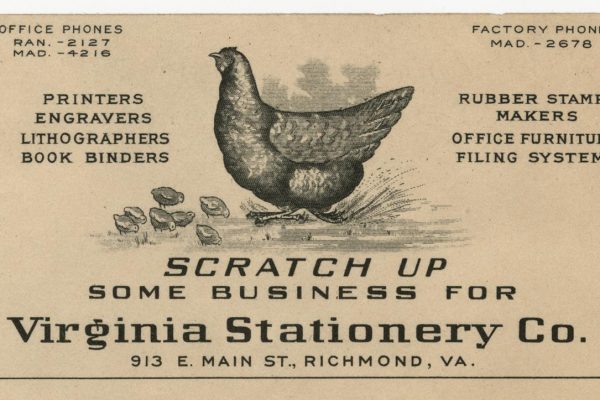 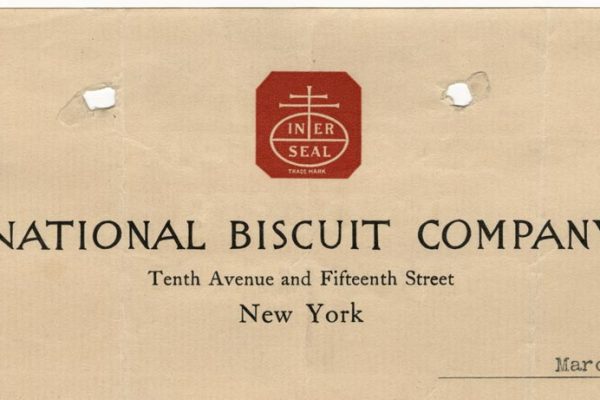 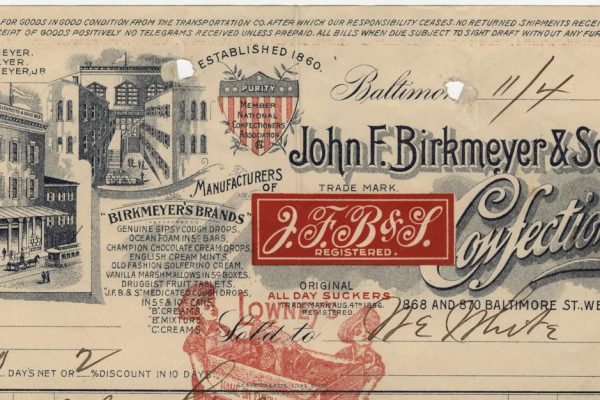 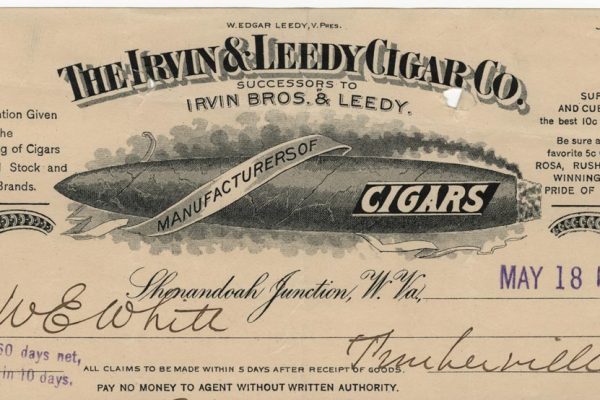 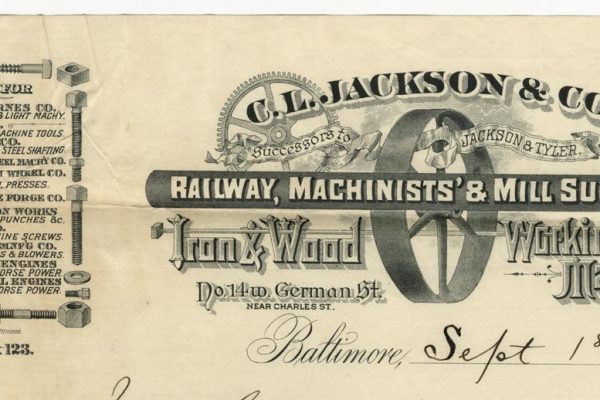 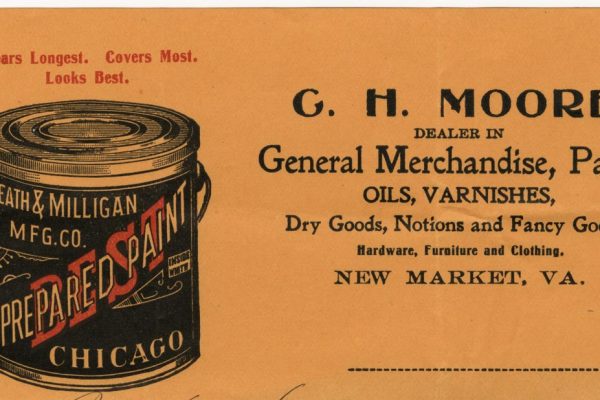 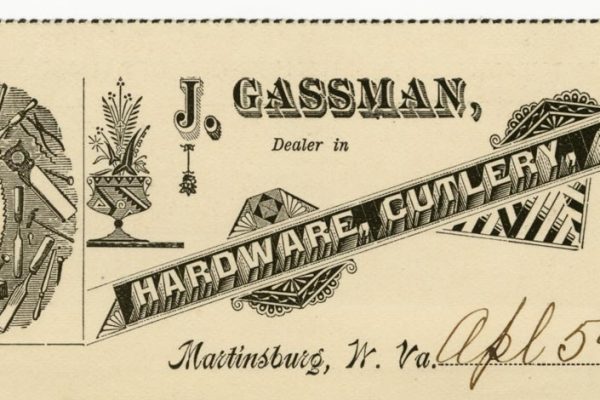 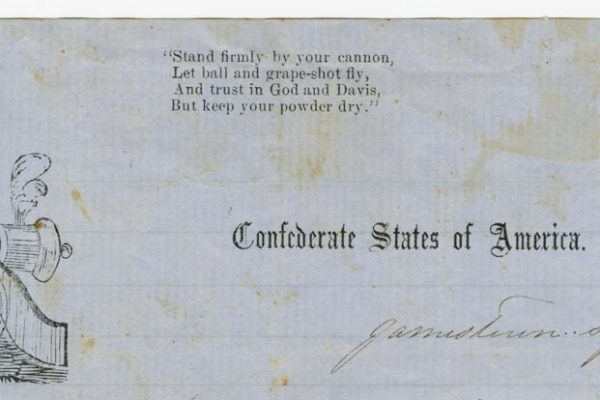 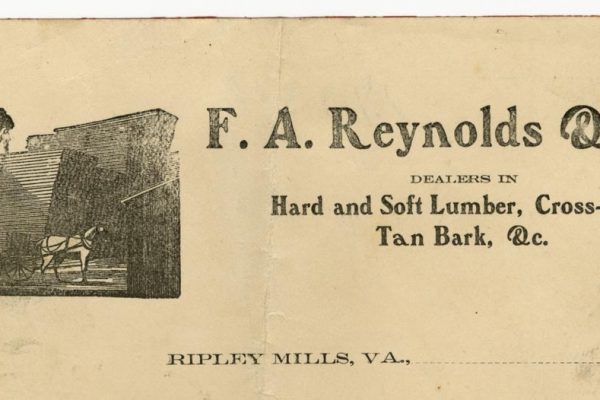 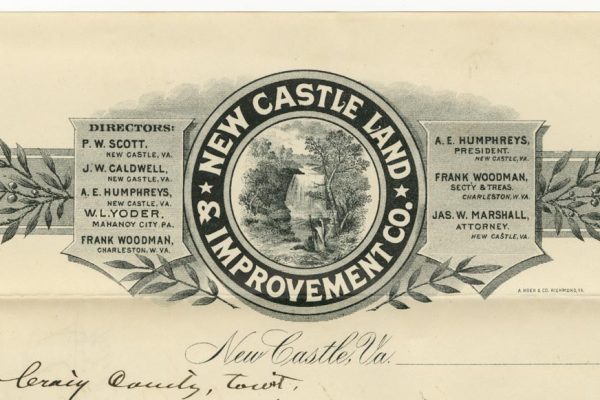 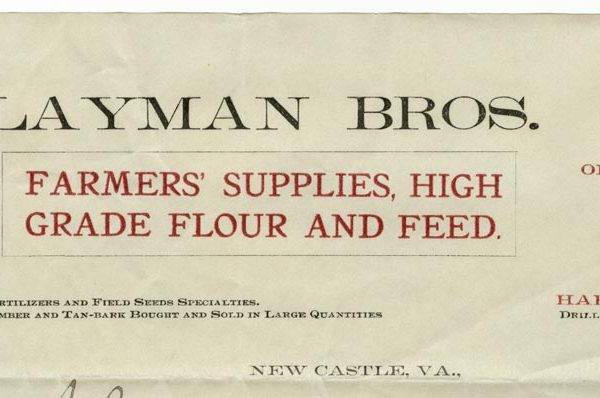 The primary role of these illustrations at the time of their use was publicity. The images showed bustling factories, busy street corners, and sturdy bank buildings– all portraying ideas of solidity, activity, and progress. Other types of symbolism can be found in commercial stationery the most ubiquitous being “man’s best friend.” Dogs show up on all sorts of stationery, especially that of banks or other financial companies. Often seen is the illustration of the dog lying in front of a vault or safe, the “watch dog” meant to convey the idea of security. This becomes such a well-known image, that eventually only a dog’s head is needed on checks or envelopes to communicate this meaning. 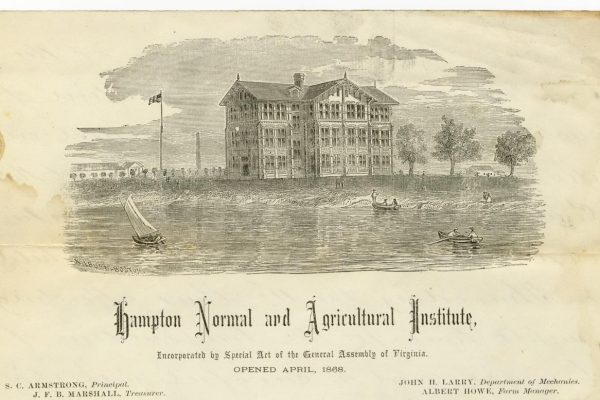 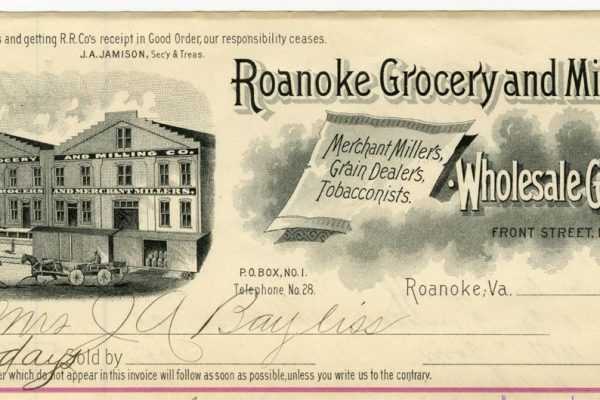 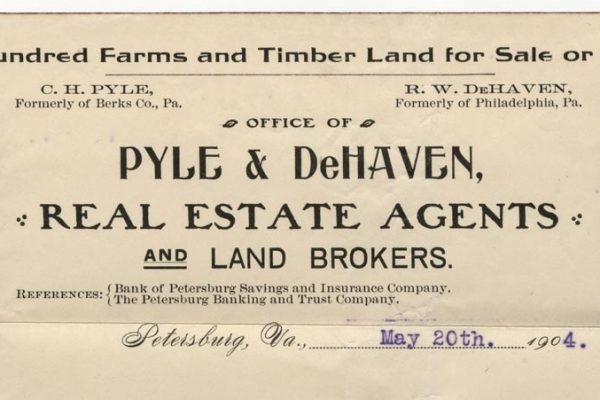 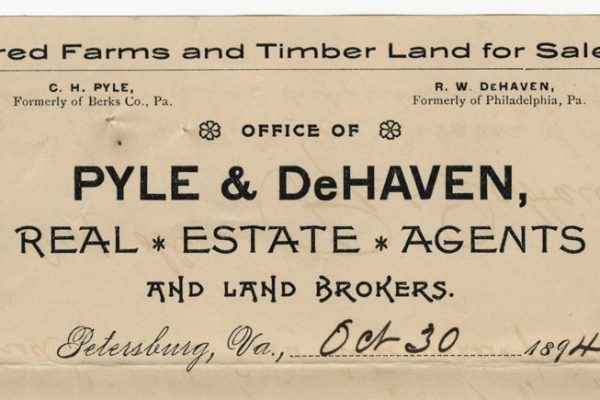 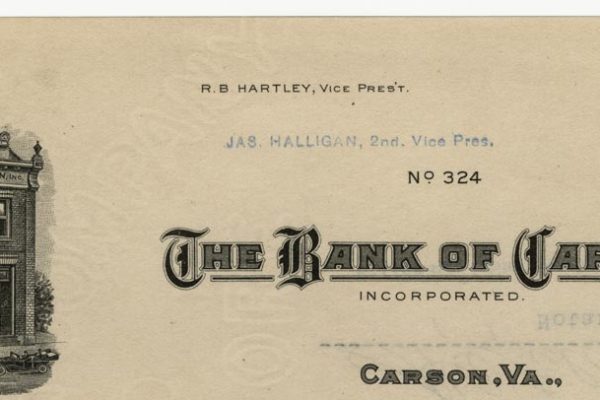 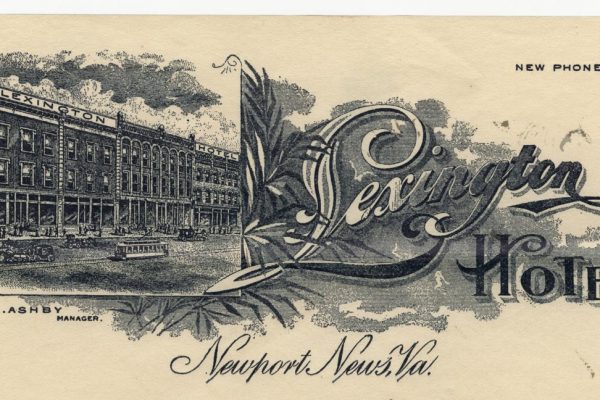 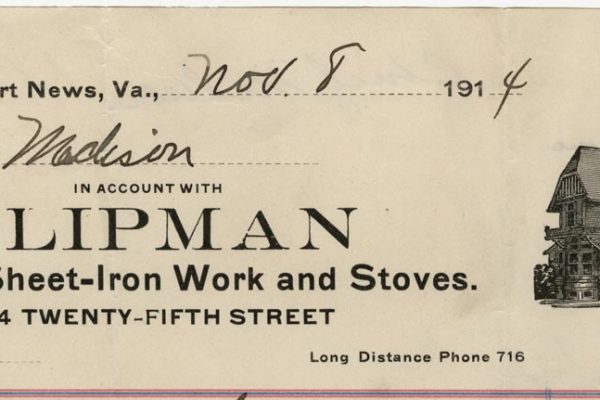 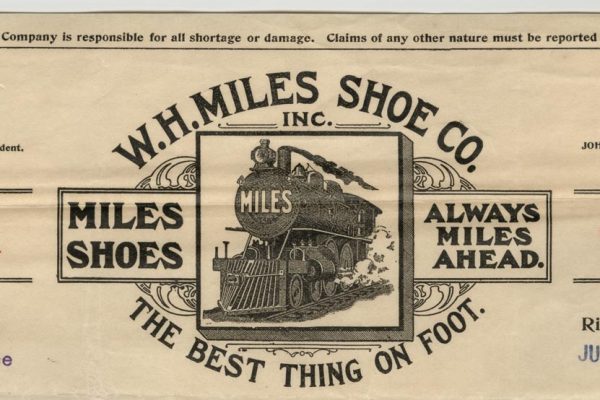 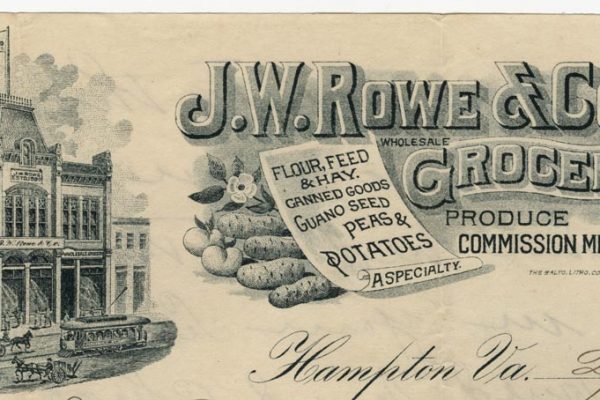 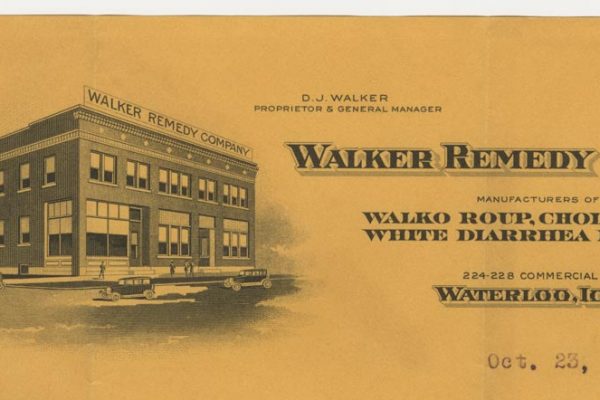 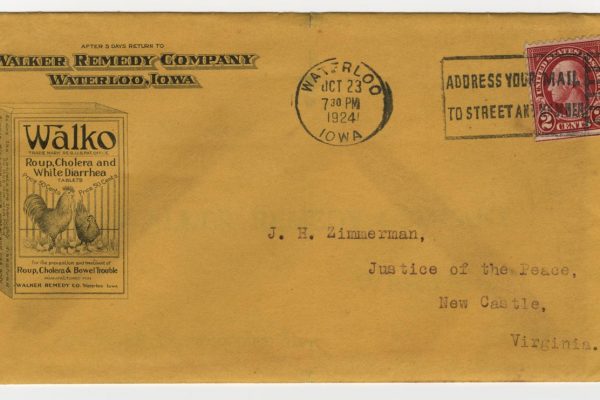 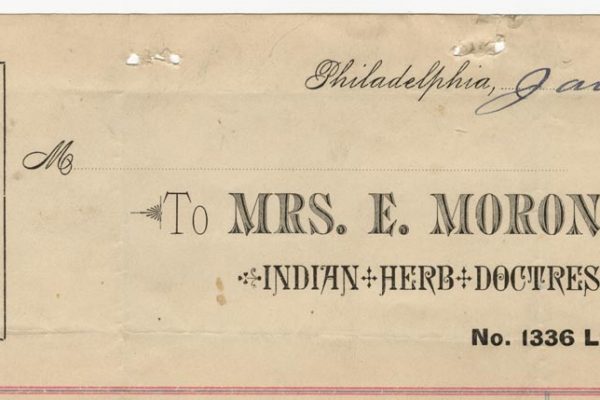 Letterheads found in the various collections at The Library of Virginia, in addition to sometimes being entertaining, offer an excellent example of secondary research value, especially the stationery depicting buildings. These illustrations can often be the only visual representation of a structure now demolished and can be a great aid to architectural historians. Additionally, business historians and students of graphic design can find letterhead useful in their studies.