Not in my Backyard!

In 1898, Betty E. Arey proclaimed that a cemetery would not be built in her backyard when she and her husband brought suit against the Town of Waynesboro in R. E. Arey and wife vs. Town of Waynesboro etc., 1898-004. The Areys attempted to halt the construction of a cemetery behind their property and brought as evidence a plat showing the proximity of graves to their house, garden, and well.

In her bill for divorce, Annie B. Black wrote that she was persuaded to elope by John B. Black who later “willfully deserted and abandoned her at the youthful age of thirteen” after having only been married for two months. In Annie B. Black vs. John B. Black, 1900-054, Annie Black claimed that her husband obtained their marriage license without her presence and falsely represented her as being twenty when she was actually not yet thirteen at the time of their marriage. 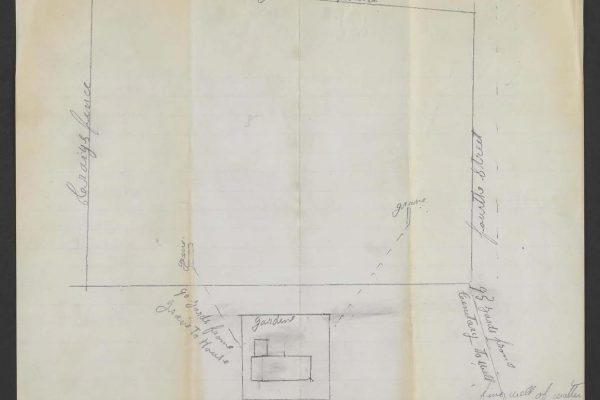 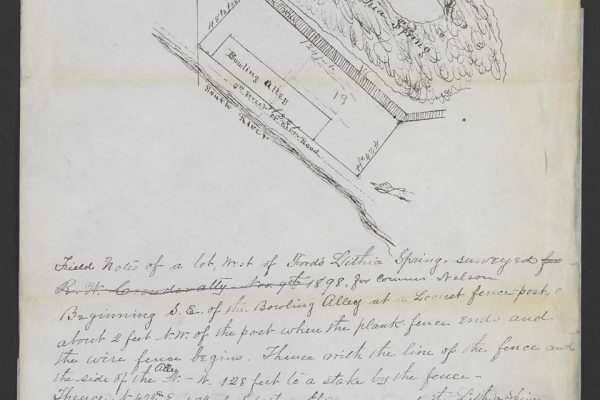 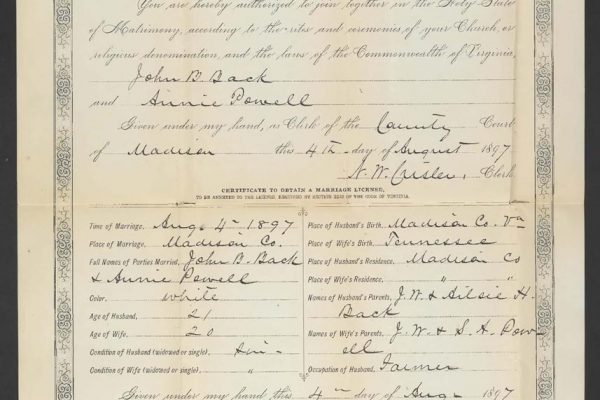 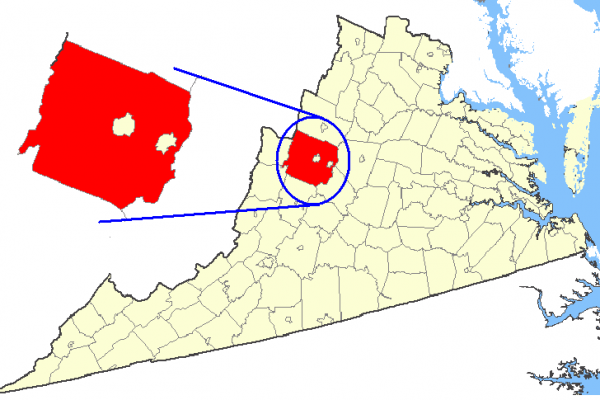 In Frank H. Bailey vs. Nannie C. Bailey, 1902-004, the Baileys argue over who abandoned whom when their marriage ended in 1896. In a letter to his wife written 9 October 1900, Frank Bailey writes, “I don’t believe it was ever intended that I should live with a woman and I don’t care to ever try to live with one again… I haven’t any love for any of them.” In a letter written in December 1900, Frank Bailey protested their marriage, claiming that he never meant for it to happen: “I wrote you a letter and proposed to you but didn’t have the least idea you would accept it… I wrote just to see what you would say. I didn’t know then that women was so deceitful and false-hearted….”

These cases are representative of the over ten thousand found in the Augusta County Chancery Causes collection that document the rich heritage of Augusta County and western Virginia. This scanning project is funded by the Circuit Court Records Preservation Program and a $150,000 grant from the National Historical Publications and Records Commission (NHPRC).