The latest images from the Petersburg chancery causes digitization project are now available on the Chancery Records Index. The scanning project is funded by the Circuit Court Records Preservation Program along with a $155,071 grant from the National Endowment for the Humanities (NEH). Chancery causes for Petersburg can now be viewed online through 1888. The following is an example of an interesting suit found in this latest addition. 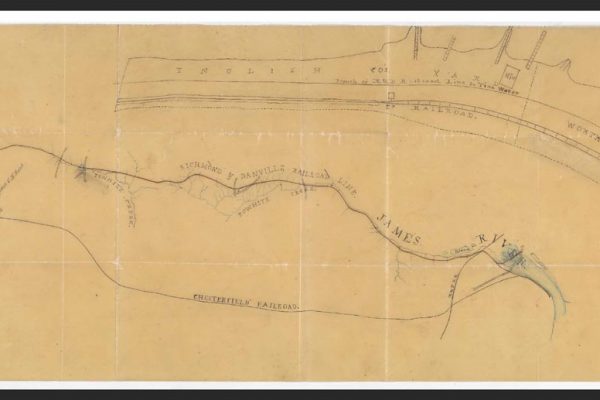 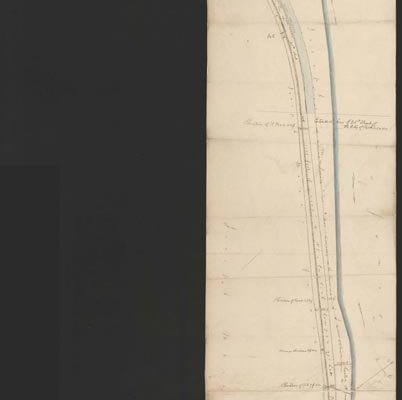 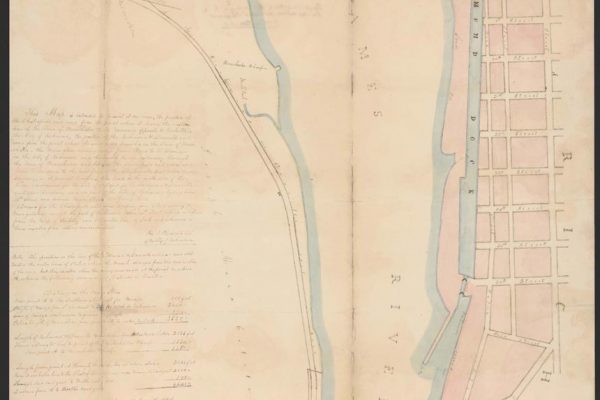 The Petersburg chancery causes scanning project is nearly complete. Additional image postings will be made in the coming months.