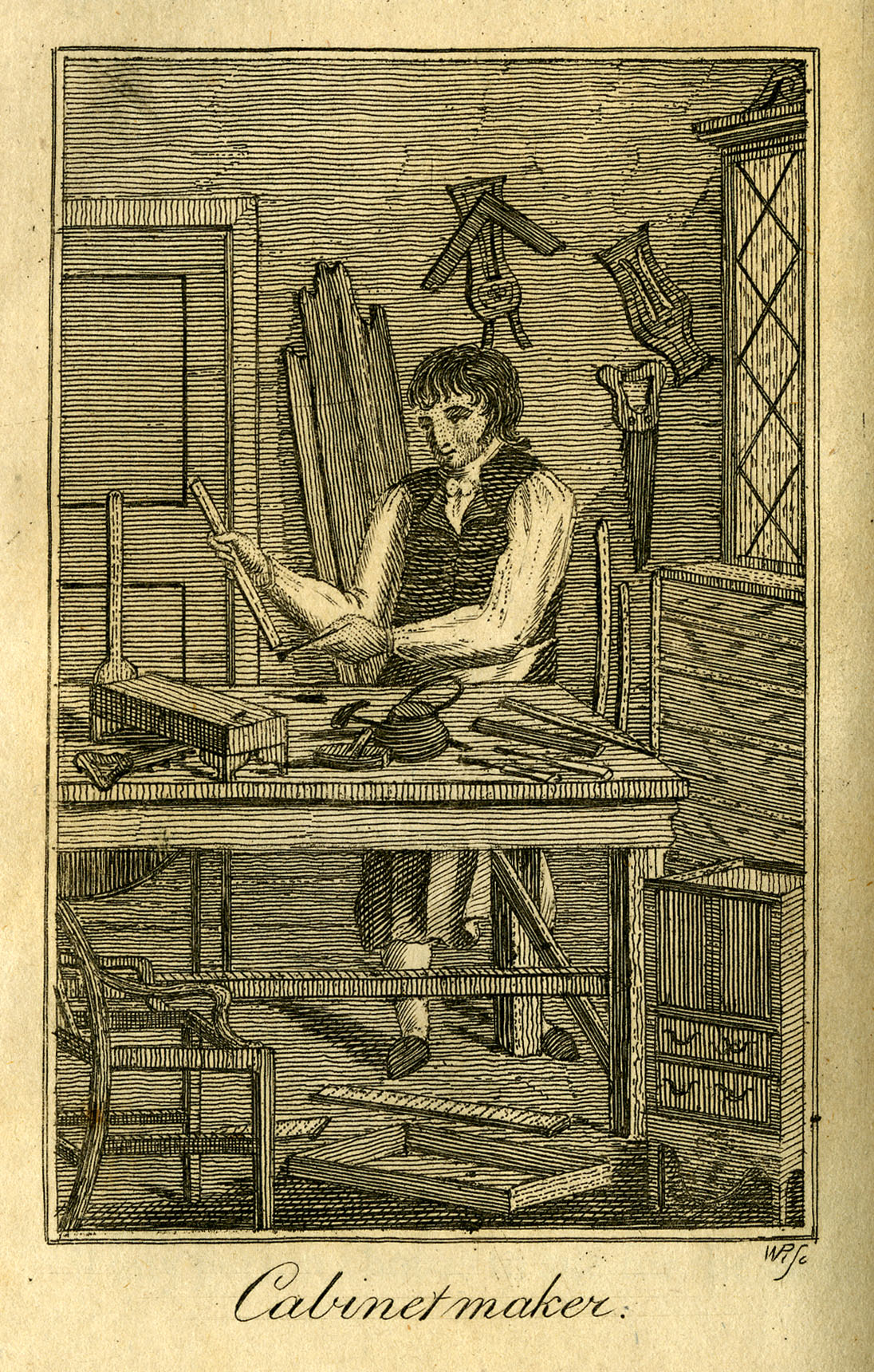 A troubled slave makes his escape

In the fall of 1805, John Alcock, a Fredericksburg, Virginia, cabinetmaker, relocated to Richmond and opened a cabinetmaking shop. By 1807 he had expanded his business to include the making of Windsor chairs. In that same year, Alcock purchased James Harris, a “mulatto” chair painter, from Alexander Walker, also a Fredericksburg cabinetmaker, for $450. Alcock would later attest that Harris was agreeable to the sale because he could be nearer his mother, who lived in Richmond and from whom he had been separated at some previous time.

Very soon Alcock became dissatisfied with Harris’ work and described him as “idle,” a “thief,” and a “drunkard.” By 1808 the situation had worsened, and Alcock, who had business in Georgia, took Harris with him in the hopes of selling him. Unable to accomplish a sale in Georgia, Alcock sold Harris in Charleston for $375. He claimed he spent $90 to $100 in trying to sell Harris. Alcock, believing Alexander Walker had knowingly deceived him, demanded restitution. In an attempt to get to the truth, depositions were taken from the men who worked for Alcock and Walker. The information from the depositions, part of Henrico County Chancery Cause 1811-001, John Alcock vs. John Brockenbrough, provide a detailed description of Walker’s shop, who worked there, and Harris’ role in the shop.

Woodcut illustration of a cabinetmaker at work, taken from The Book of Trades, published in 1807

James Harris, born circa 1790, had been a house slave in the home of Alexander Walker. About 1801 he was transferred to the cabinet shop, where he worked for three or four weeks as a “waiter whose business was to bring water, warm glue, and such like small avocations.” Harris was then transferred to the chair shop. Both occupations were done in the same house, “in rooms separated only by a partition which was perforated with numerous holes.” Until 1805, James Harris was placed under the supervision of James Beck, cabinetmaker, to learn the trade of a chair painter. From 1805 to 1807 Harris was under the supervision of George Stubblefield, chair maker. Stubblefield stated that Harris did his painting upstairs. While there are two Mutual Assurance Society policies for Alexander Walker showing a one-story, 40 x 40 cabinet shop, only a third policy for 1807 shows a two-story building described as a chair shop. 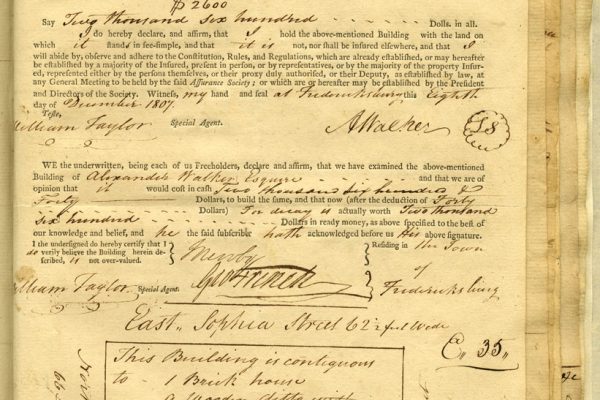 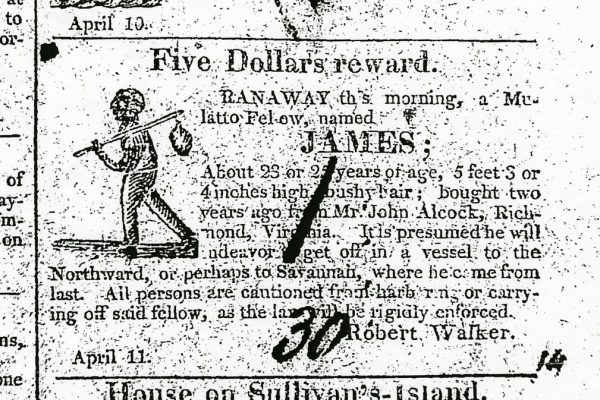 While Beck, Stubblefield, and other deponents described Harris as a good chair painter, they did concede that his proclivity for alcohol decreased his effectiveness. The depositions also described an altercation or “rumpass” between Harris and Lemuel Doggett, a white apprentice. During the altercation Harris grabbed Doggett with one hand while holding a “painter’s knife” in the other. The deposition of John Mills, who worked in Walker’s shop, explains that a “painter’s knife” could be made of steel or wood. A wooden painter’s knife was used to remove paint from the paint stone where pigments were ground. As Harris was seated at the paint stone before the altercation, the knife was presumably made of wood.

After he was sold in Charleston, what became of James Harris? From the craftsman files at the Museum of Early Southern Decorative Arts in Winston-Salem, North Carolina, comes the answer. Robert Walker, Charleston cabinetmaker, placed the following notice in the 11 April 1810 issue of the Charleston Times:

About 23 or 25 years of age, 5 feet 3 or 4 inches high, bushy hair; bought two years ago from Mr. John Alcock, Richmond,Virginia. It is presumed he will endeavor to get off in a vessel to the Northward, or perhaps to Savannah, where he came from last. All persons are cautioned from harboring or carrying off said fellow, as the law will be rigidly enforced.

The appraisal of Robert Walker’s estate lists no slave by the name of James, and it is not clear if Harris’ escape was successful, if he was apprehended, or what became of him. The chancery case does provide a rare opportunity to see the operation of an early 19th-century Virginia cabinetmaking shop and the men, both black and white, who worked there.

Henrico County Chancery Case 1811-01, Alcock vs. Brockenbrough, is open for research at the Library of Virginia.