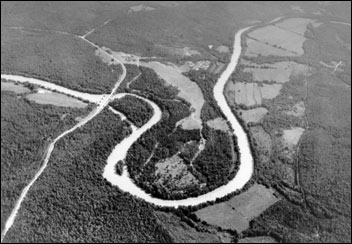 This year marks the 200th anniversary of the War of 1812. A conflict associated with the War of 1812 was the Creek War, fought mainly in Alabama which at the time was part of the Mississippi Territory. Recently, I came across a letter dated 9 April 1814 used as an exhibit in Lynchburg Chancery Cause 1815-002, Peter Detto vs. Heirs of Caleb Tait, etc. It referenced the last and most famous battle of the Creek War, the Battle of Horseshoe Bend, fought only a couple of weeks before the letter was written. Waddy Tate, a recent Virginia emigrant to the Mississippi Territory, wrote the letter to his uncle Caleb Tate to clarify a misunderstanding concerning a deed to a lot of land in Lynchburg that was the source of the dispute in the chancery cause. Caleb believed his nephew had recorded the deed but Waddy informed his uncle that he had not because “our Judicial proceedings were all for a time suspended” because of the “Indian War.” But now that the “brave Genl. [Andrew] Jackson” had arrived, the courts were back in session and he would be sure to record the deed soon. Waddy concluded his letter by describing in a florid style General Andrew Jackson’s victory over the Creeks at Horseshoe Bend:

“General Jackson on the 27th last month attacked one [of] the strongest fortifications in the Indian Nation. He attempted to batter down their barrackcading [sic] with his cannon but it proved invulnerable. He was compelled to resort to the desperate means of storming the fort. His success is without a parallel. Loss on the part of the Enemy in killed 750. Prisoners women & children only. From 3 to 400. Our loss whites 15 killed Cherokees & friendly Creeks 25. Making in all killed on our part 40. Wounded 106.” 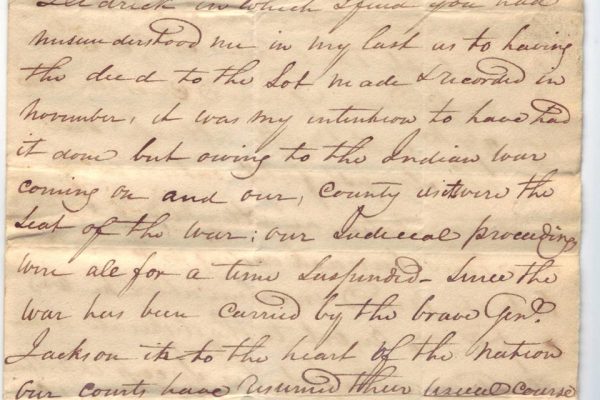 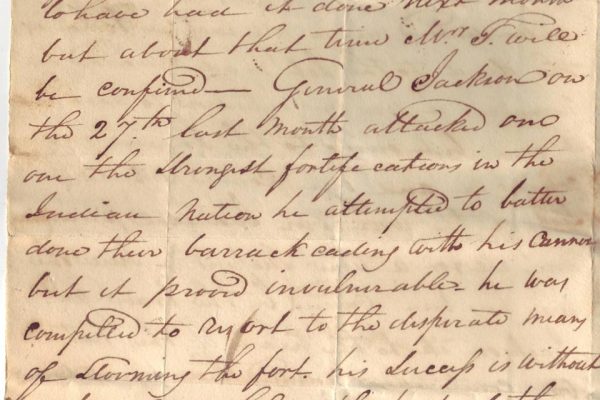 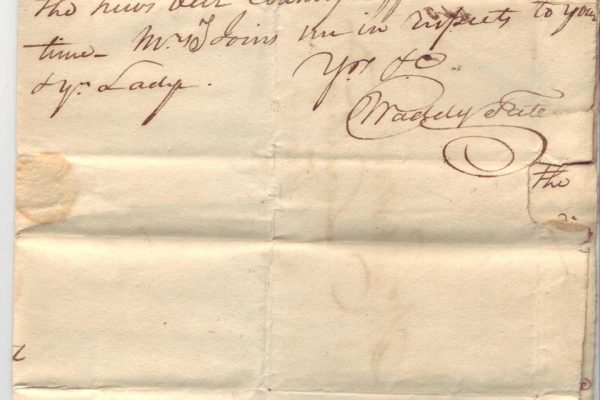 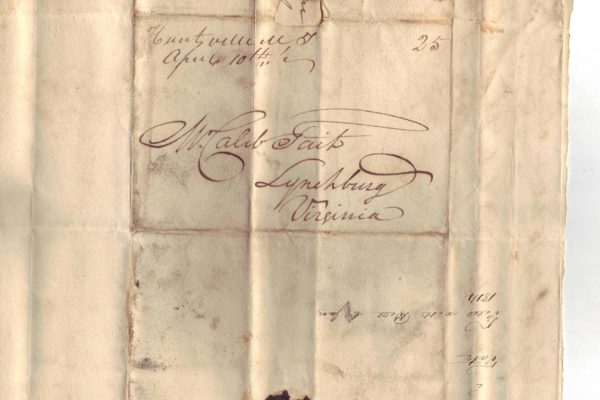 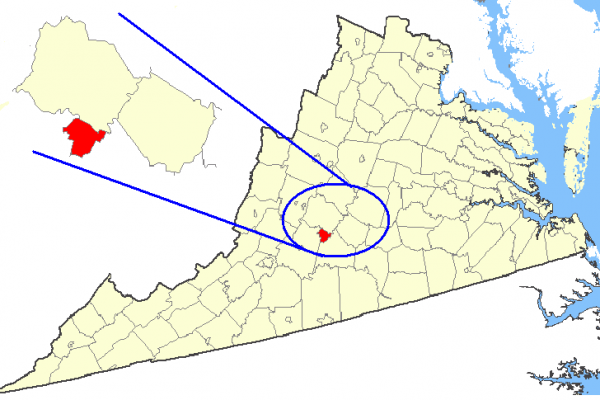 For more on the War of 1812 check out the Library of Virginia’s War of 1812 Bicentennial Digital Collection on Virginia Memory. City of Lynchburg chancery records are currently only available for research in their original form at the Library of Virginia. Because of reductions to the Library of Virginia’s budget in recent years, the pace of the agency’s digital chancery projects will necessarily proceed more slowly. Please know these projects remain a very high priority for the agency and it is hoped that the initiative can be resumed in full when the economy and the agency’s budget situation improve. Please see the Chancery Records Index for a listing of the available locality chancery collections.