A Few of Our Favorite Things: Letterhead in the Archive Part 3

As promised in a previous post, here’s another look at the plethora of letterheads and stationery found in our archives.  The original text by Vince Brooks is included here for context. 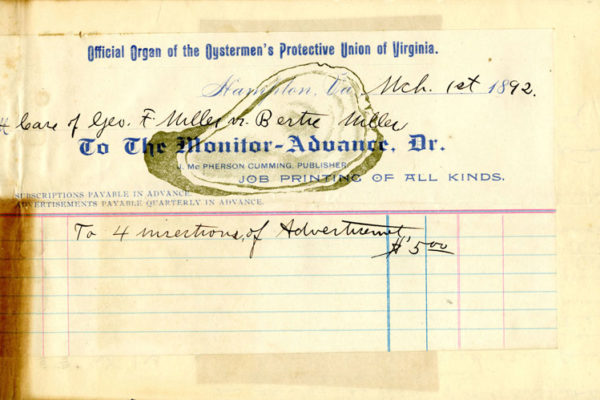 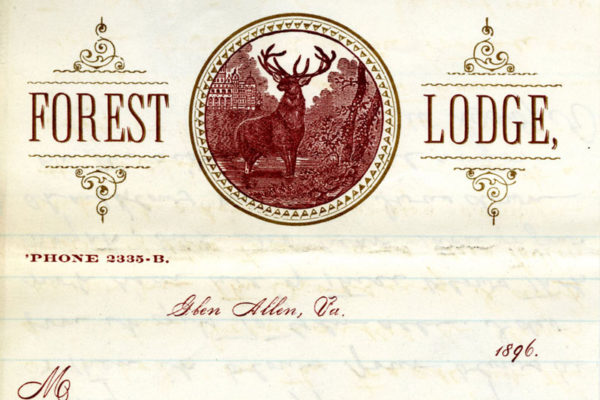 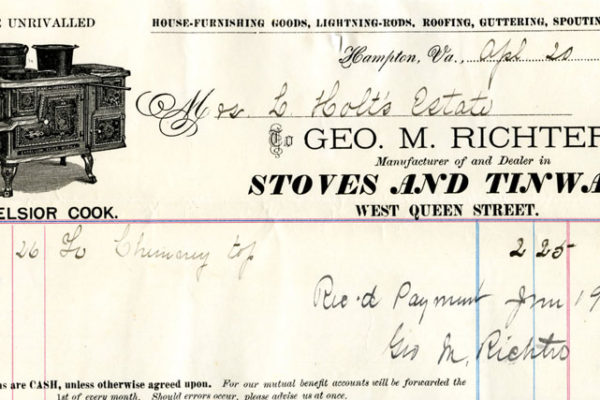 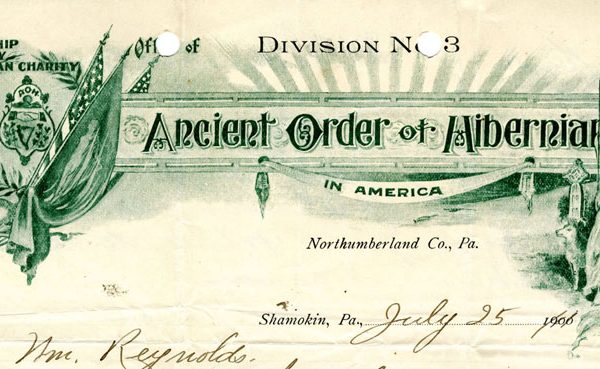 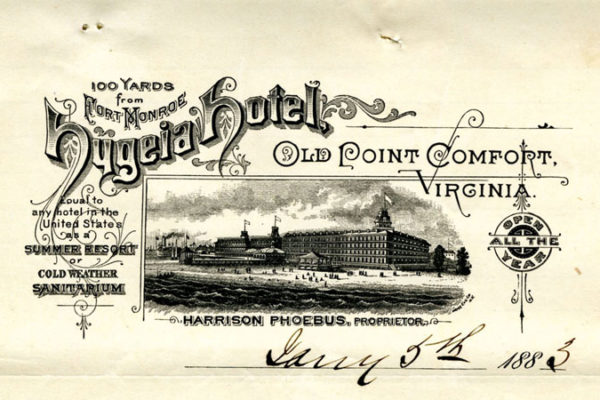 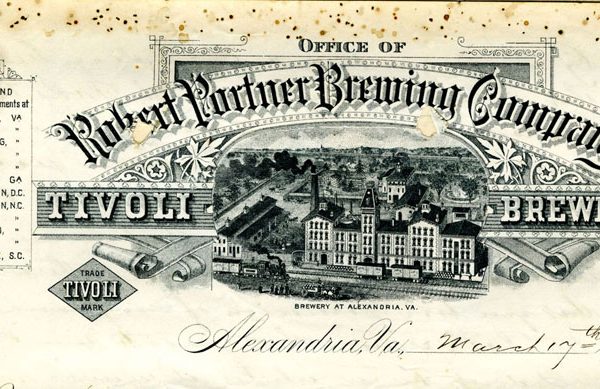 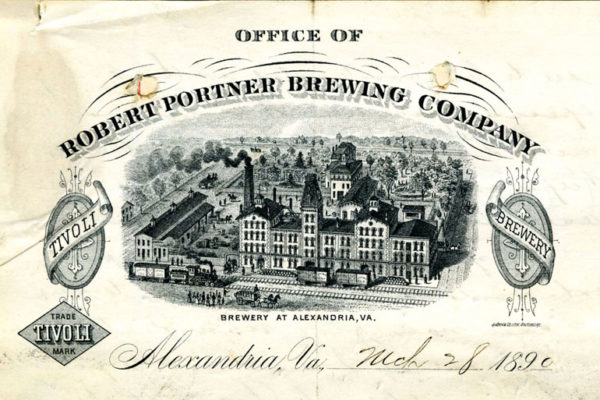 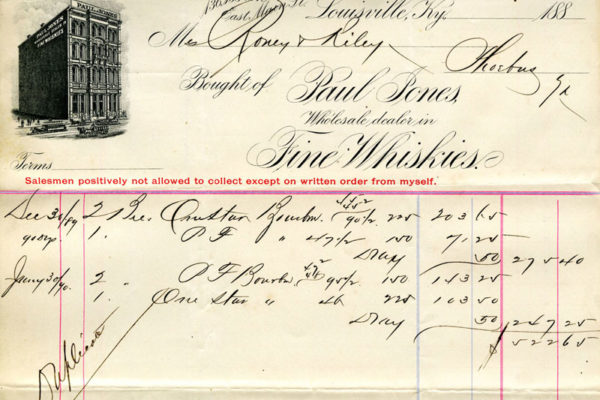 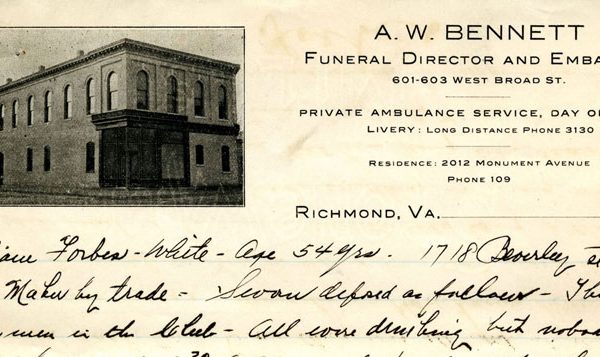 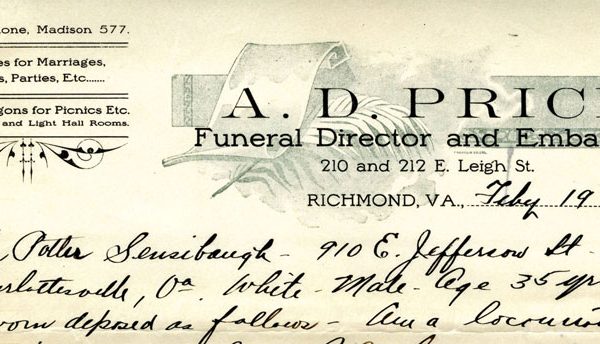 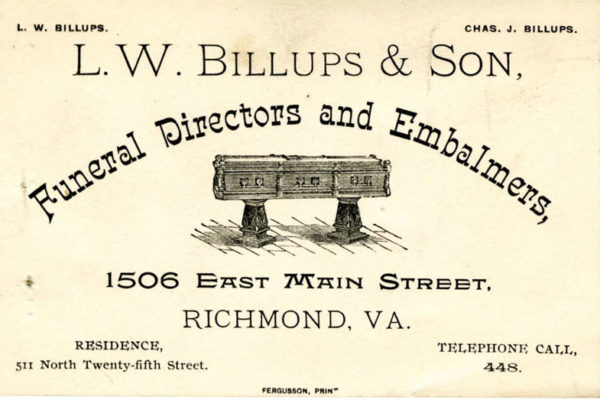 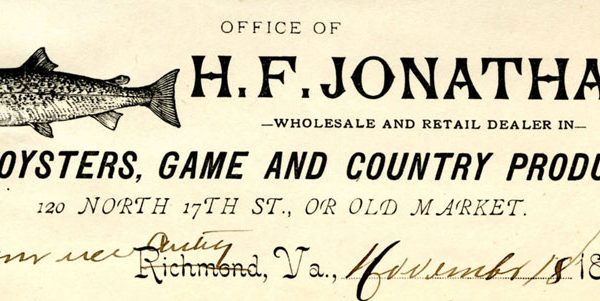 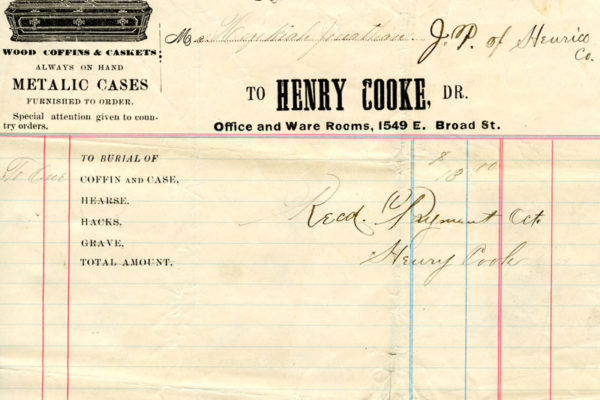 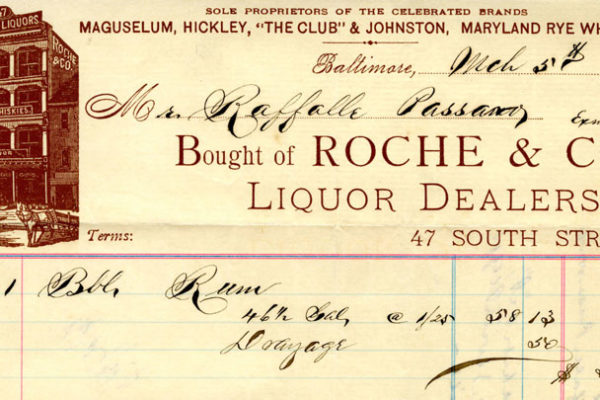 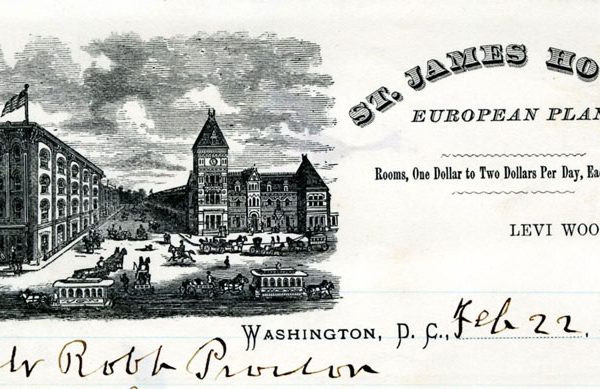 Editor’s note:  Additional posts featuring letterhead in the collection will go up at some point in the future. Thanks to Vincent Brooks, Sarah Nerney, Bari Helms, Louise Jones, and Ed Jordan for contributing letterhead they found while processing.