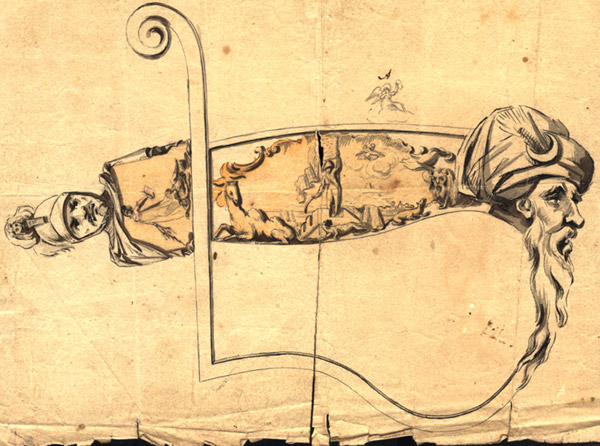 From the Halls of Montezuma To the Shores of Tripoli: Presley Neville O’Bannon and the Marine Corps Sword

The United States Marine Corps abounds with tradition and history. An important aspect of this history and tradition revolves around Presley Neville O’Bannon and the Marine Corps sword. Over two hundred years ago, O’Bannon, a Virginian born in Fauquier County, became the first American to raise the United States’ flag over foreign soil.

Promoted to 1st lieutenant in the Marine Corps, O’Bannon was assigned to the USS Argus in the Mediterranean during the war against Tripoli, one of the Barbary States on the north coast of Africa. Described by author Joseph Wheelan as “America’s First War on Terror,” the Tripolitan War sought an end to the exorbitant tributes of the Pasha of Tripoli, Yusuf Karamanli. William Eaton, navy agent to the Barbary Regencies, devised a plan to depose the Pasha by forming an alliance with Yusuf’s exiled brother Hamet. Eaton led an army consisting of Lieutenant O’Bannon and seven U. S. Marines from the Argus, along with an assortment of Tripolitans, Arabs, and European mercenaries. This army marched 520 miles across the Desert of Barca from Alexandria to attack the city of Derna, Tripoli’s eastern provincial capital. On 27 April 1805, a combined land and sea attack supported by the USS Argus, Nautilus, and Hornet, commenced against Derna. Later called the “Hero of Derna,” O’Bannon led the Marines and other foot soldiers on a frontal assault of the enemy fortifications, taking the defenders by surprise, and driving them from the city walls. It was at this time that O’Bannon raised the flag signaling the ships in the harbor that the city was taken. Outnumbered against a fortified position, O’Bannon helped win the United States the first decisive land battle that would resolve the Tripolitan War. 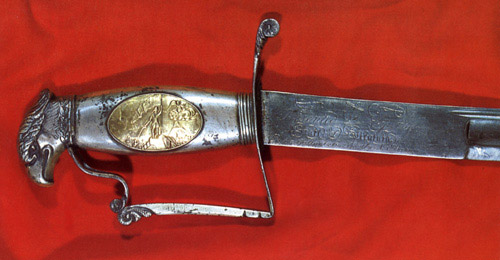 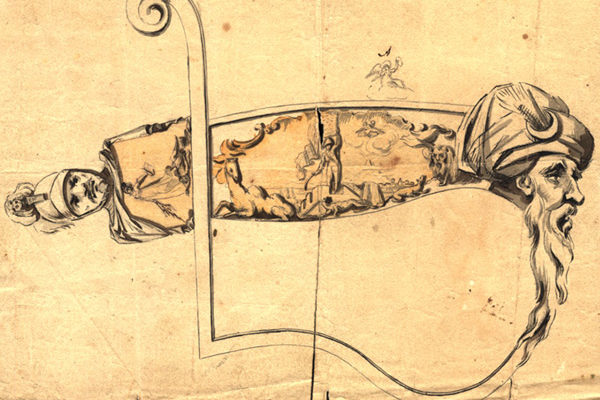 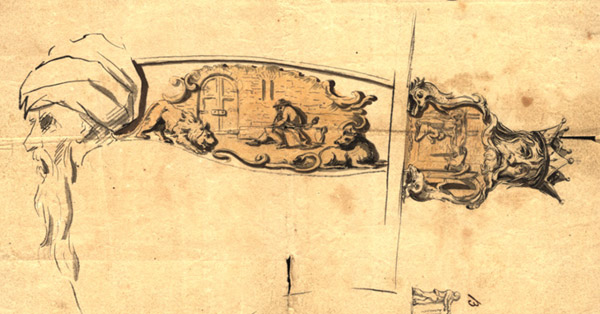 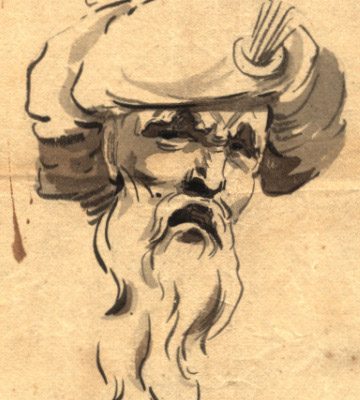 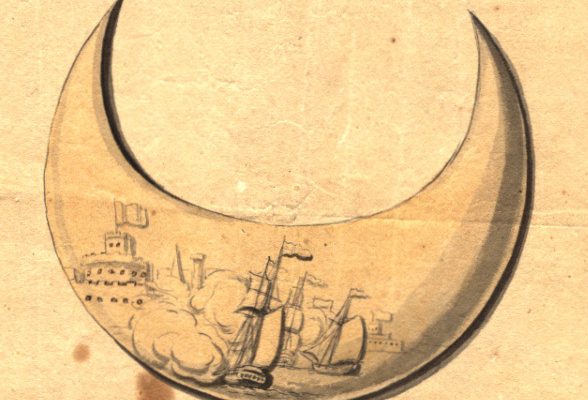 In honor of his heroism in the battle for Derna, Hamet Karamanli presented O’Bannon with a scimitar with a Mameluke hilt which became the model of sword still used by the United States Marine Corps. Not to be outdone, the General Assembly of the State of Virginia passed a resolution on 26 December 1805, to present their native son “a handsome sword with such appropriate device thereon as they may think proper.” The Council of State appointed a committee to execute the resolution on 7 January 1806.

On 29 March 1806, John Clarke, Superintendent of the Virginia Manufactory of Arms, wrote to the committee submitting his idea for the sword. Clarke’s elaborate drawings are preserved among the Executive Papers of Governor William H. Cabell. Despite Clarke’s hard work, his design never completely materialized before his dismissal as superintendent in 1809. It was not until 1810 that John M. Carter completed O’Bannon’s sword. Carter utilized some of Clarke’s original design, which featured O’Bannon standing triumphantly over Derna’s ramparts holding the American flag in one hand and a curved sword in the other; however, instead of the head of a turbaned Turk, he placed an eagle’s head on the pommel. O’Bannon wrote to Governor George William Smith on 4 July 1811 that he intended to visit Richmond in the fall, however, the completed sword was not presented to O’Bannon until October 1812 in Alexandria, Virginia. O’Bannon retired from military service in 1807 and moved to Logan County, Kentucky, which he represented in the State Legislature from 1812 to 1820. O’Bannon’s legacy is memorialized in the Marine Corps hymn, the Marine Corps sword, and the presentation sword from the State of Virginia currently housed in the National Museum of the Marine Corps in Quantico, Virginia.