The Library of Virginia is pleased to announce that digital images for Lee County Chancery Causes, 1857-1912, are now available on the Chancery Records Index. Because they rely so heavily on the testimony of witnesses, chancery causes contain a wealth of historical and genealogical information and are especially useful when researching local, state, social, and legal history. The Lee County chancery collection offers a glimpse of life in Lee County during the 19th and early-20th centuries by documenting the African American experience, women’s history, Southern business and labor history, and the impact the railroad’s arrival had on a region. Following are a few suits of interest found in the collection.

Lee County chancery causes contain several suits illustrating the experiences of women in the westernmost part of the commonwealth. In Mary V. Pennington by etc. vs. M. C. Parsons, etc., 1887-019, Mary Pennington sought to gain control over land gifted to her by her father. The land was being sold by her husband, William Pennington, who had become “indebted and greatly embarrassed.” 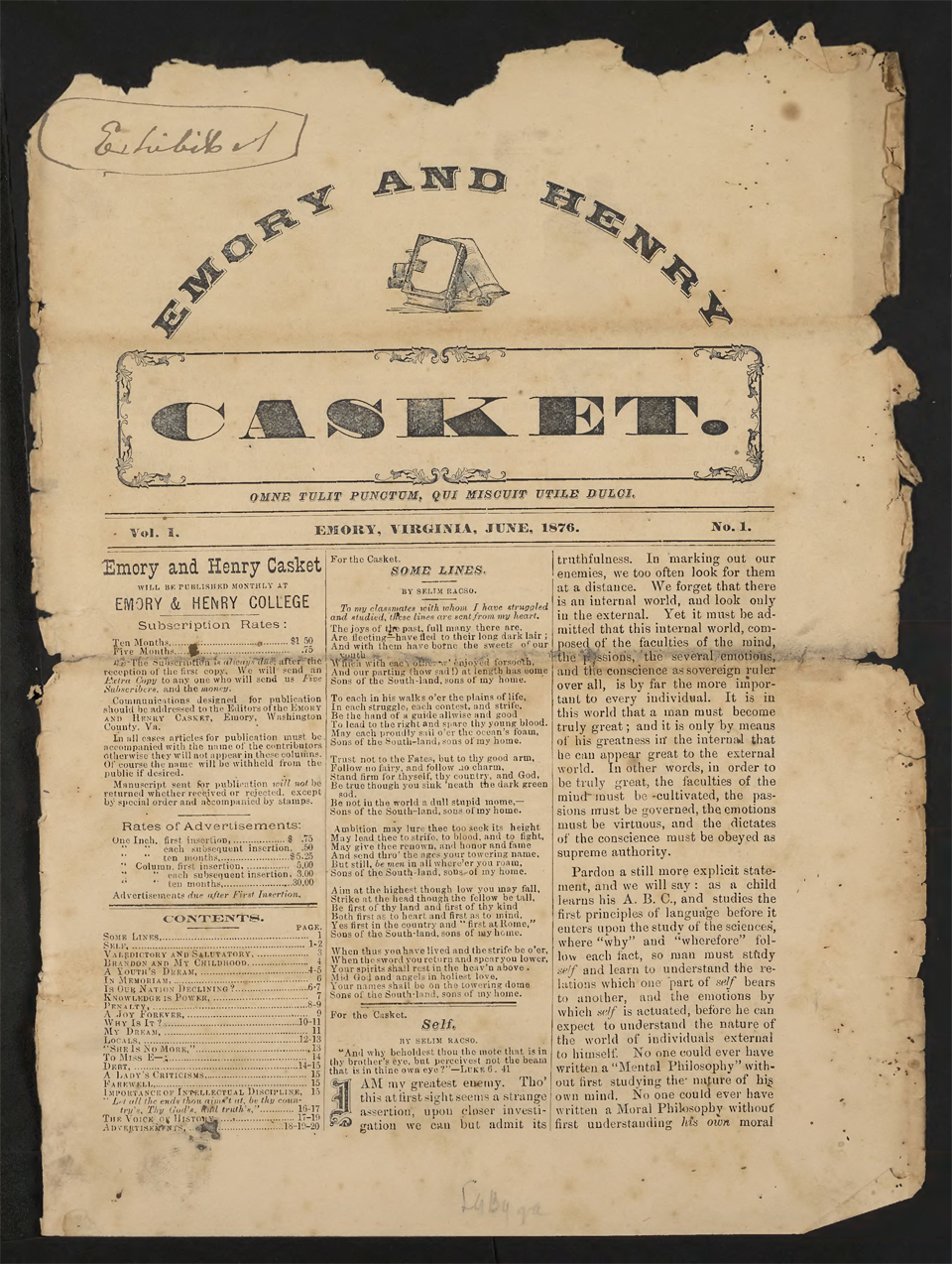 In 1907, Elizabeth Smith faced a similar dilemma. Elizabeth R. Smith vs. J. K. P. Legg, etc., 1907-045, protested the sale of Smith’s land sold for a set of blacksmith tools. Elizabeth Smith did not agree to the sale, but her husband, Samuel L. Smith, “commenced to abuse her and threatened to beat her, and to kill her father B. W. Barker if she did not sign the deed,” forcing her to agree to the sale. Both suits were dismissed by the court.

The arrival of the Louisville & Nashville Railroad had significant impact on the region with suits filed by and against the company appearing several times in the chancery collection. In Louisville & Nashville Railroad Co. vs. Nimrod Noe, 1891-012, the railroad attempted to halt payments Nimrod Noe received in a condemnation proceeding by claiming that Noe falsely represented the damages and losses done to his property by the arrival of the railroad. In the Petition of A. L. Loyd, Administrator, 1902-003, a settlement is sought for B. H. Loyd’s family after his death in a railroad accident. B. H. Loyd, an engineer with the Louisville & Nashville Railroad, was killed after losing control of his locomotive and colliding with another train on a foggy night. 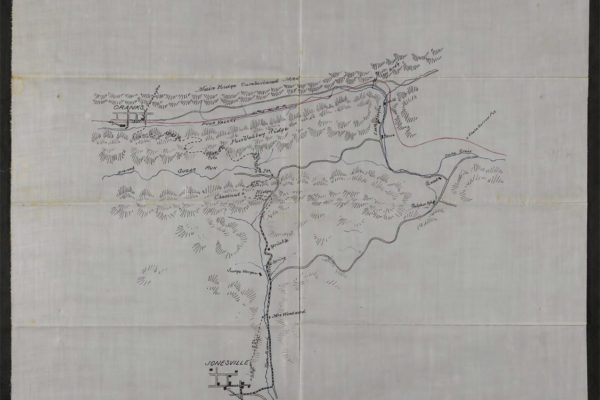 Plat of the Cranks-Jonesville Road 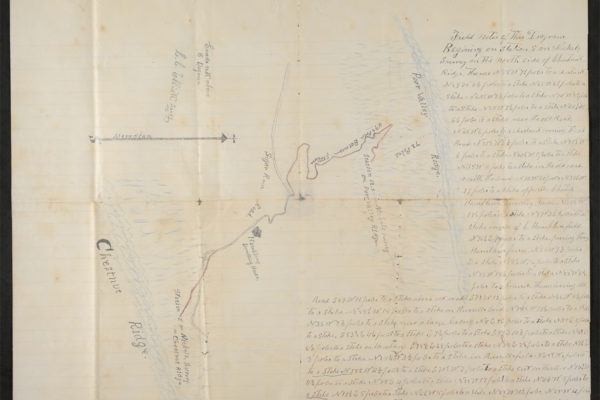 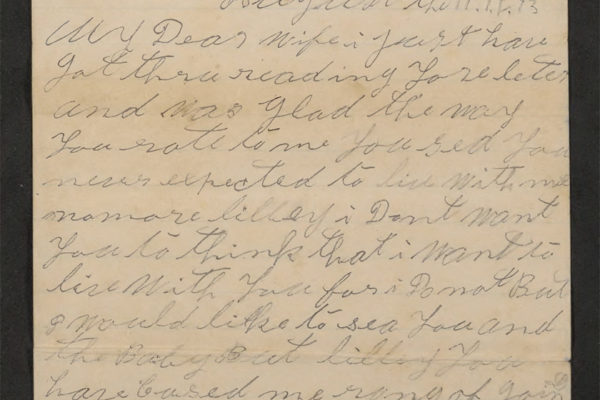 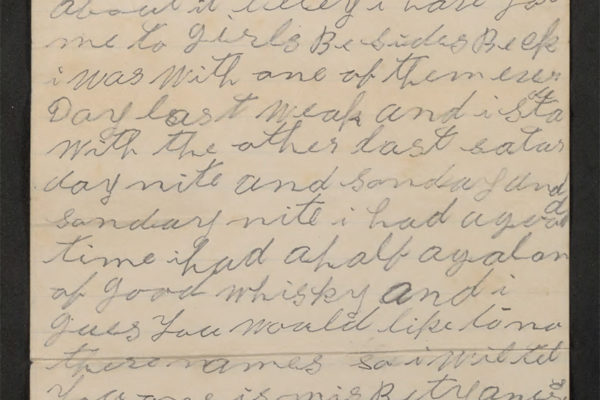 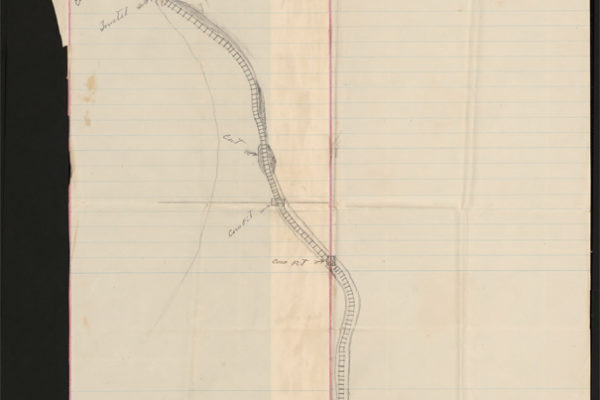 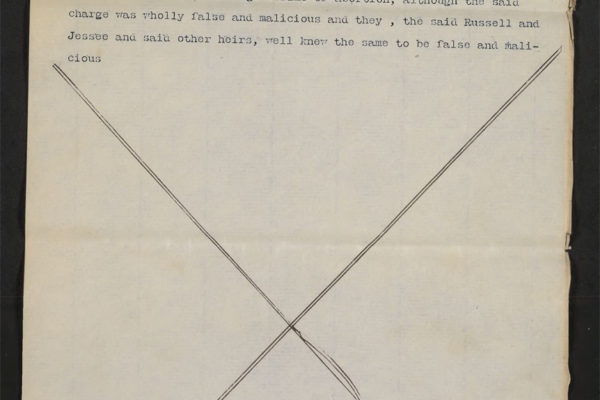 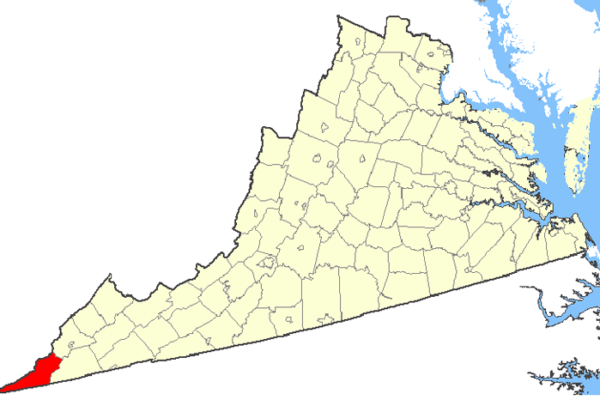 The Lee County chancery causes are also not without their share of scandal. F. E. Parsons sued her late husband’s heirs seeking dower rights to land inherited by her husband in F. E. Parsons, widow vs. Ellen Jessee, etc., 1897-006. The heirs claimed that F. E. Parsons, nineteen at the time of her marriage, only married their sixty-year-old father to gain ownership of his property. The widow accused her husband’s children of attempting to intimidate her by circulating “false and scandalous charges,” including accusing her of having an abortion before the marriage.  In the divorce suit Lilly C. Turner vs. Richard M. Turner, 1894-082, Lilly Turner describes her husband as “living in open adultery for some time” and taking “pleasure in writing [her] about his filthy conduct.” Filed as an exhibit in the case is an 1893 letter Richard Turner sent to his wife describing the women he was having affairs with.

Lee County joins fifty-seven counties and cities whose chancery causes have been digitally reformatted and made available through the Library’s innovative Circuit Court Records Preservation Program, which seeks to preserve the historic records of Virginia’s Circuit Courts.