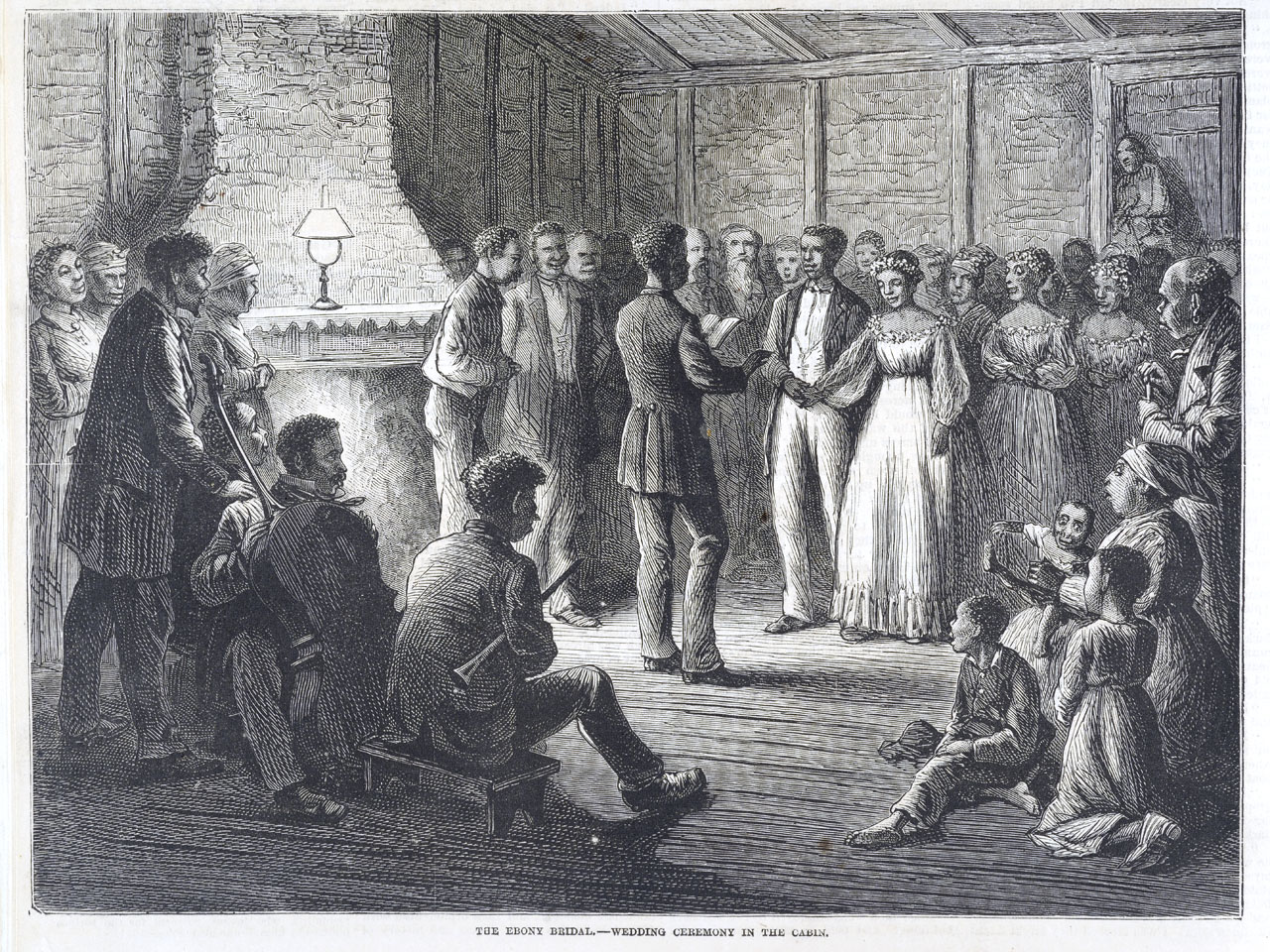 The Correct Answer Is, "I Do"

”“It was a hot summer day on August 5, 1865, when George Kiner and Diana Bumgardner arrived at the courthouse in Augusta County, Virginia, to apply for a marriage license. They brought with them an order from Capt. John Collins, Provost Marshall, directing the court to issue the license as ‘they being in all respects entitled to such license.’ While there were other couples that day applying for marriage licenses, George and Diana were the only couple with such an order. This was indeed a historical event as they were the first African American couple to be issued a marriage license in Augusta County.”

At first glance the story of George Kiner and Diana Bumgardner is one of love triumphing over the tragedies of slavery and war. But documents found in the Augusta County Chancery Causes reveal not a lovely wedding born of true love, but a shotgun affair with a groom forced to the altar at gunpoint. In his bill for divorce filed in the Augusta County courts in February 1866, George Coiner (the predominant spelling in court documents was Coiner, but Kiner and Koiner were also used) painted a less than idealistic picture of his wedding day. George Coiner, a former slave, was working in a field when two armed soldiers, one white and the other black, came to arrest him and forcibly carry him off to Staunton. Without giving him time to protest or argue, George Coiner was arraigned before General Isaac Duval’s forces on the complaint of Dinah Bumgardner, a former slave of Frank Strouse.

In her own bill for divorce filed in 1868, Dinah, or Diana Kiner as she is named in her divorce suit, claimed that George seduced her with the promise of marriage and had “carnal intercourse” with her that resulted in a pregnancy. When he was deposed, Dinah’s former owner backed up her allegations stating that George admitted to sleeping with Dinah in March of that year, but George argued that he only knew of Dinah because of frequent visits to see his nephew, another member of the Strouse household. George repeatedly affirmed that “he never had carnal knowledge of her person… nor did he ever use any language toward her tending to express any passion or partiality for her.” 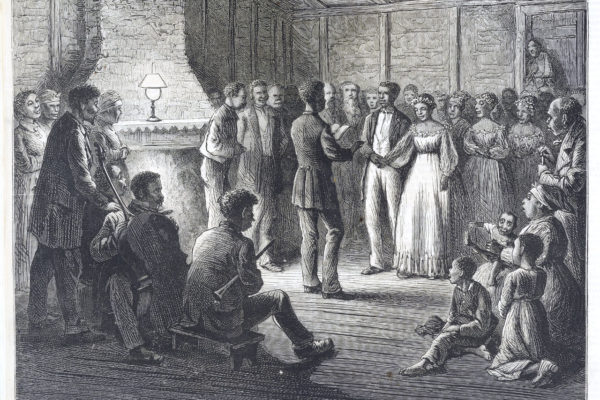 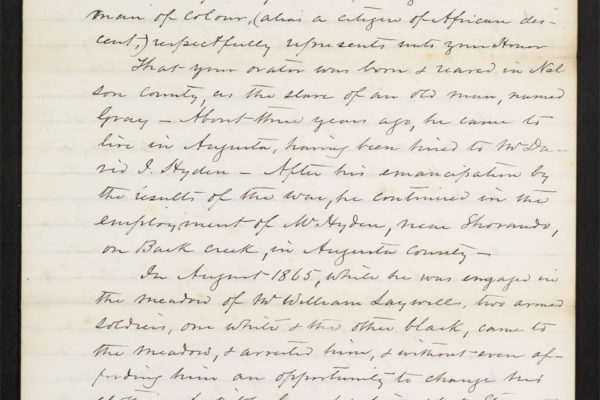 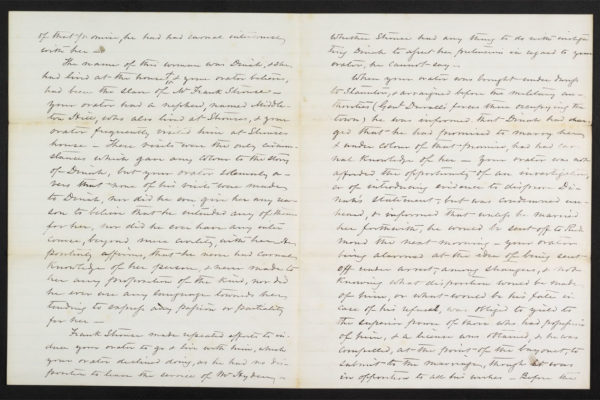 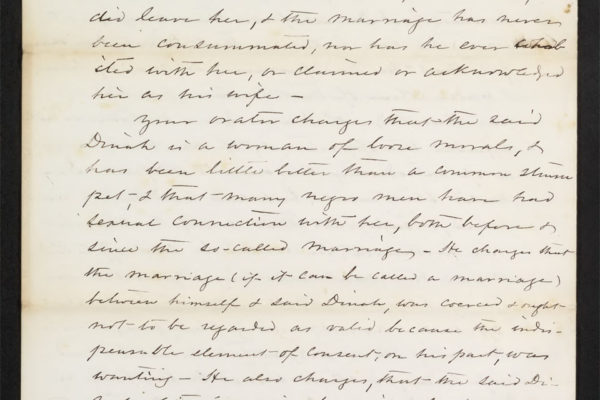 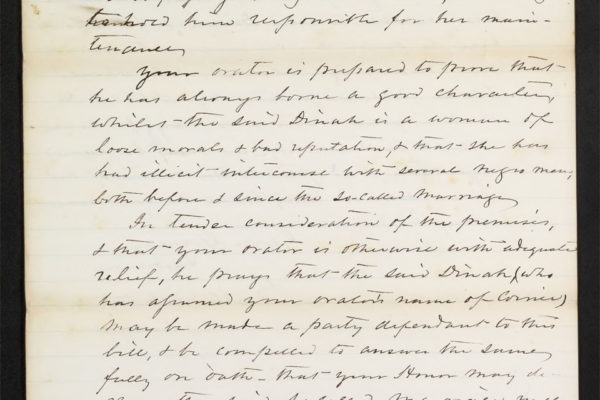 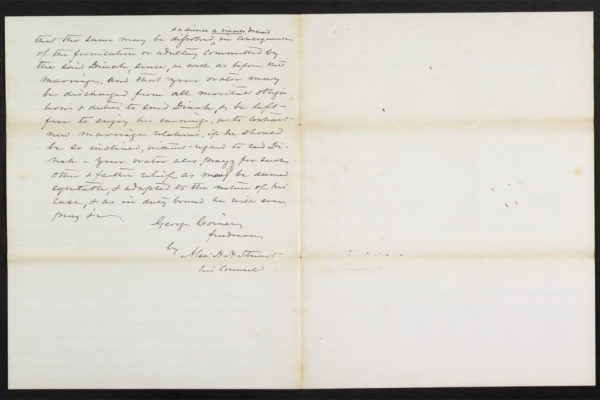 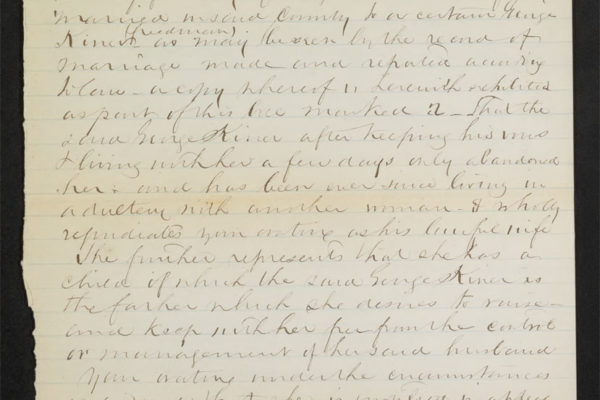 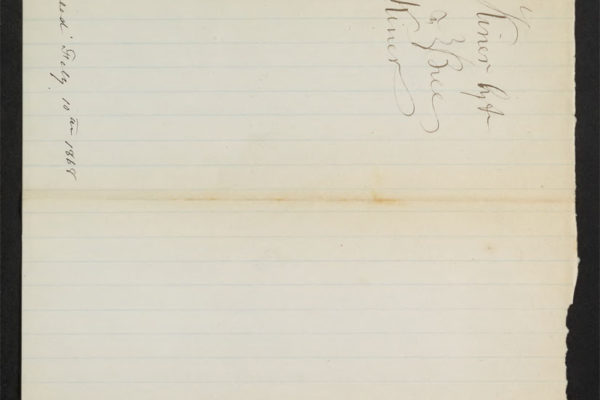 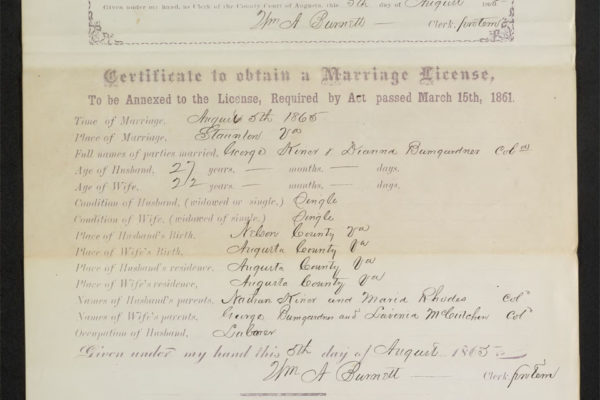 Coiner was not afforded an investigation or an opportunity to disprove Dinah’s claims but “was condemned unheard and informed that unless he married her forthwith, he would be sent off to Richmond the next morning.” Not wanting to risk being arrested and carried off by strangers, George “was obliged to yield to the superior power of those who had possession of him, and a license was obtained, and he was compelled, at the point of the bayonet, to submit to the marriage, though it was in opposition to all his wishes.” One of the officers told George “not to be uneasy, for as soon as the ceremony was over, he could leave her.” Which was exactly what George did, claiming that Dinah was a “woman of loose morals” and “little better than a common strumpet.”

In 1868 the marriage was dissolved and both parties were granted full liberty to marry again, so ended the first African American marriage on record after the Civil War in Augusta County. The chancery causes George Coiner vs. Dinah Coiner (1868-010) and Diana Kiner vs. George Kiner (1868-015) are open for research and available digitally as part of the Augusta County Chancery Causes, 1747-1912, a scanning project funded by the Circuit Court Records Preservation Program and a $150,000 grant from the National Historical Publications and Records Commission (NHPRC).