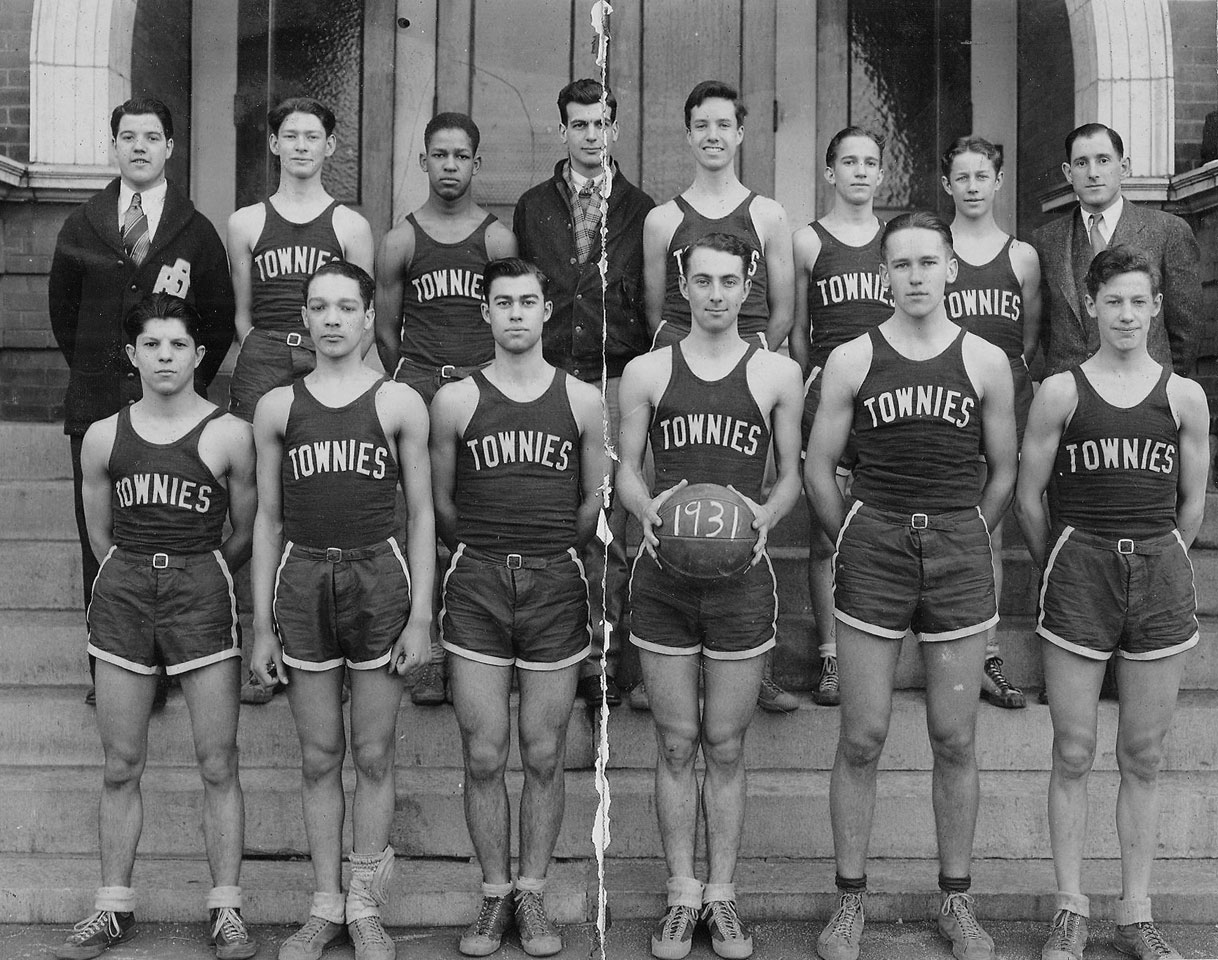 Yearbook marks one chapter in a pioneering life

With 2011 marking the 70th anniversary of the United States’ entry into World War II, the Library of Virginia undertook a concerted effort to collect the papers of the war’s veterans.  Members of the “Greatest Generation” or their families donated a wealth of extraordinary materials consisting of letters, diaries, photographs, reminiscences, military records, and other items.  These collections document the contribution of Virginians to the war effort both at the front and at home.  One of the most interesting items was lent to the library for copying by Clinton Davis of Staunton—a yearbook of one of World War II’s most legendary outfits, the Tuskegee Airmen.  His father, Ralph H. Davis, served at the Tuskegee Airfield throughout World War II as a mechanic. 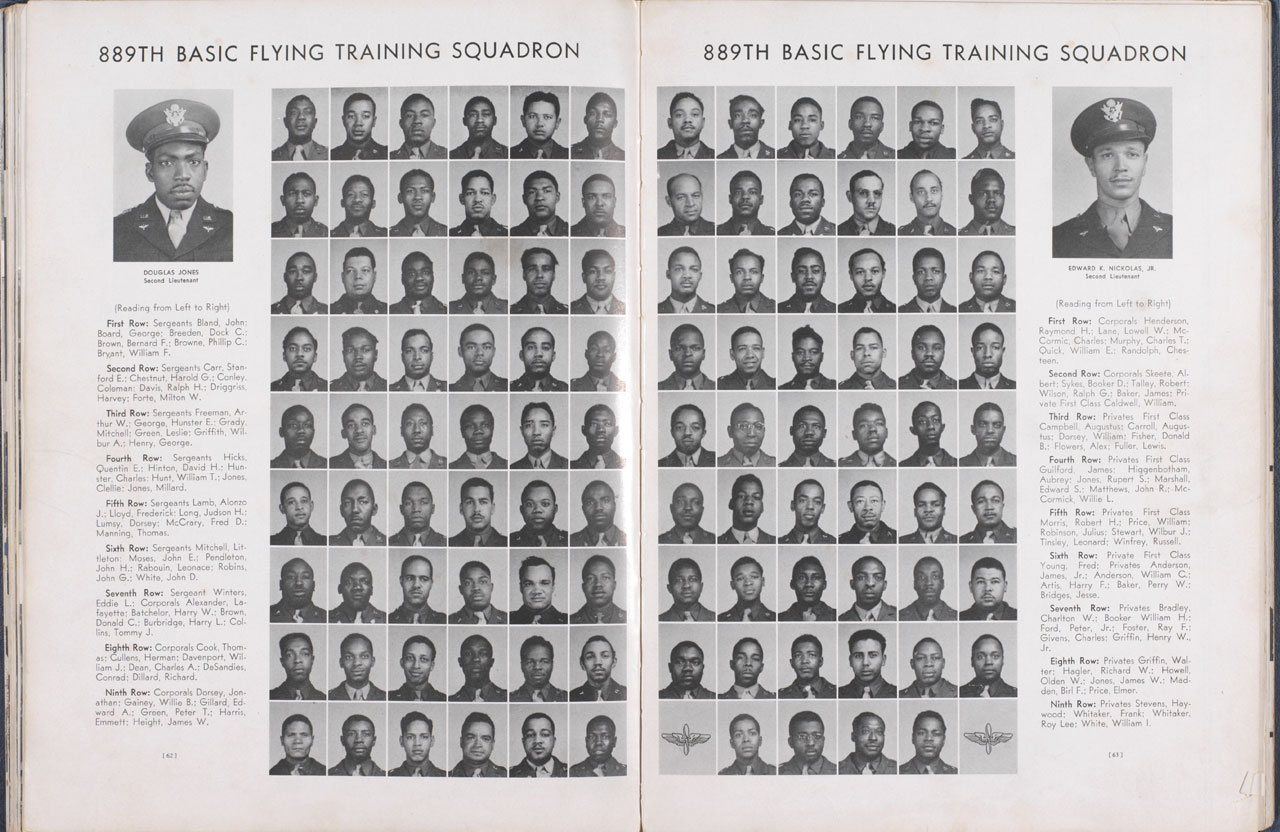 Page from a 1943 yearbook for the Tuskegee Airmen. Ralph H. Davis is seen on the left-hand page, second row, third from right.

The senior Davis, born 5 February 1915 in Providence, Rhode Island, often did odd jobs and ran errands for pilots and airport personnel at the original Providence airport near his uncle’s farm.  Payment or reward for his work would often come in the form of airplane rides, which Davis would turn into lessons.  He soon earned his private pilot’s license, and on a list issued by the Commerce Department in January 1939, Davis was the only African American pilot from Rhode Island.  World War II began in Europe later that year, and in 1940 the United States began preparing for involvement by establishing a draft.  Like many others, Davis did not wait for the draft to find him, but rather enlisted in the Army Air Forces in 1941.  He joined a select group of African American men in the 99th Pursuit Squadron training at Chanute Field in Rantoul, Illinois.  Unfortunately for Davis, he did not qualify as a pilot, most likely because he did not have a college degree.

The unit relocated to Tuskegee, Alabama, where the pilots continued their training.  Davis, along with others, remained at Chanute to train as mechanics until the Tuskegee field could accommodate them.  The Tuskegee Airmen faced a huge obstacle in the racism of the time.  Many believed that African Americans were incapable of serving in the military in almost any capacity beyond basic behind-the-lines support.  The Tuskegee Airmen refuted this notion and served ably when transferred to the European Theater of the war.  The squadrons escorted 200 of 205 bomber missions without a loss, the best record of any bomber escort group during the war.  The unit twice received Presidential Unit Citations.  Equally as impressive as their war record was their maintenance of such a high standard, both in the United States and abroad, in the face of often overt racism. 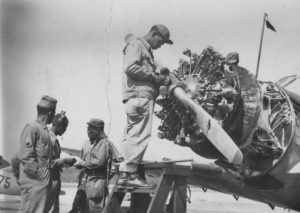 Photograph from a 1943 yearbook for the Tuskegee Airmen.

The yearbook, published in 1943 and titled Tuskegee Army Flying School and AAF 66th FTD, provides an excellent portrait of the Tuskegee Airmen in training.  After supplying a general history of the Army Air Forces, the volume displays images of Tuskegee’s officers, cadets, and training and support personnel, including Ralph Davis as a member of the 889th Basic Flying Training Squadron.  It not only chronicles the aviators and their support units, but also includes photographs of the field’s medical department, the band, the quartermaster’s units, the signal corps, and the ordinance company.

The yearbook includes photographs of these men at work and training, as well as at rest and leisure, providing valuable documentation of African Americans serving in the military during World War II.

Ralph Davis’s service in the Army Air Forces was only one episode in an active life.  Besides earning his pilot’s license before the war, he also was a star athlete in high school (baseball and basketball) and later a semi-professional baseball player.  In his baseball career, Davis helped integrate two semi-professional leagues in Rhode Island, first the Pawtucket Twilight League as a member of the East Providence Belmonts and then the Pawtucket Inter City League as a member of the East Providence Townies.  He also played on area African American ball clubs and earned a spot on the Boston Chronicle’s all-star team from 1933 to 1935.  In 2012, the Pawtucket Red Sox honored Davis.  Clinton Davis accepted the honor for his father. 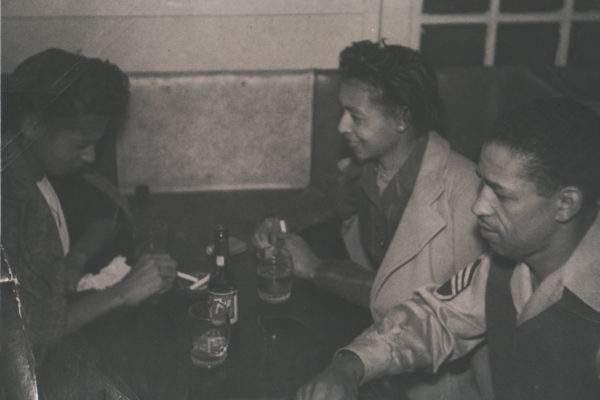 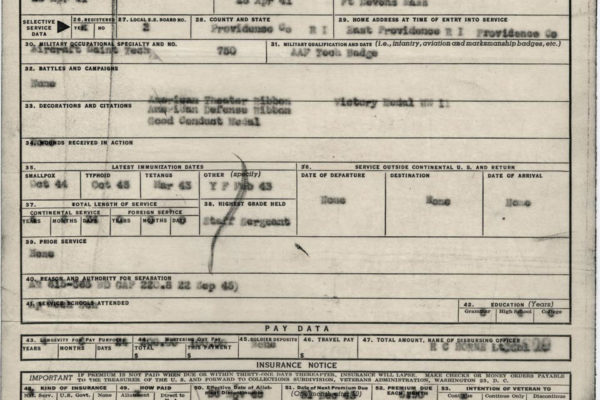 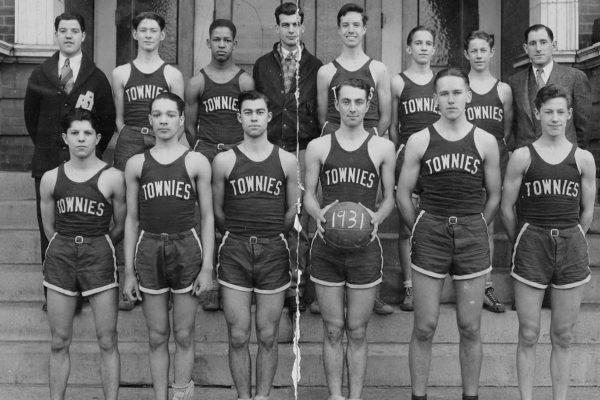 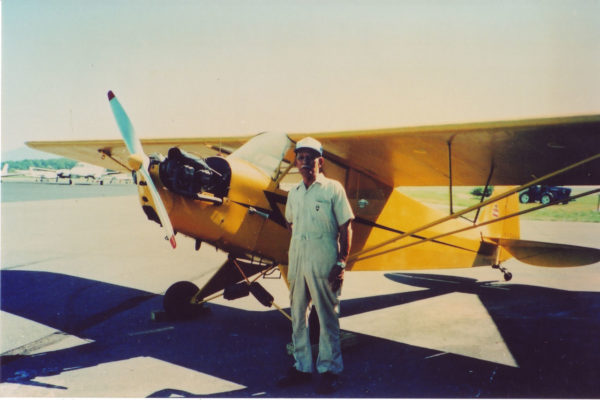 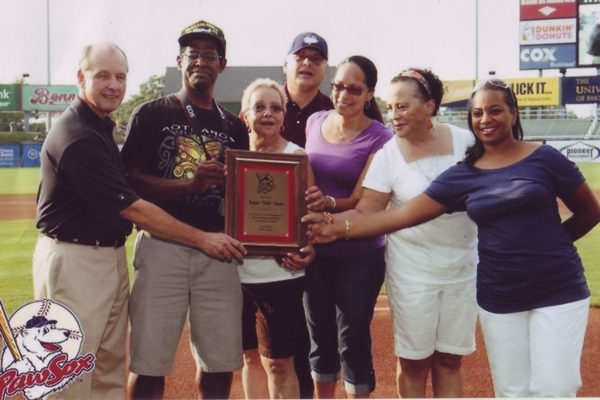 During the war, Davis went on leave to Front Royal, Virginia, with a friend who lived there.  While in Front Royal, he met Mary Tate (1920-1983), a teacher from Staunton.  After a quick courtship, the two married and Davis settled down in Staunton.  After World War II, he worked for the Augusta County Board of Supervisors.  In 1968 Davis, along with fellow Staunton residents Larry Williams and Conrad Maxwell, purchased a 1947 Piper Cub airplane.  From 1985 to 1986, Davis and Williams put in 500 man hours to restore the aircraft.  Davis often flew and displayed it at events in the Shenandoah Valley.

Ralph Davis died 16 November 2002 and was buried in Thornrose Cemetery in Staunton.  The Ralph Hickman Davis Papers (LVA Accession 50284) are open for research at the Library of Virginia.