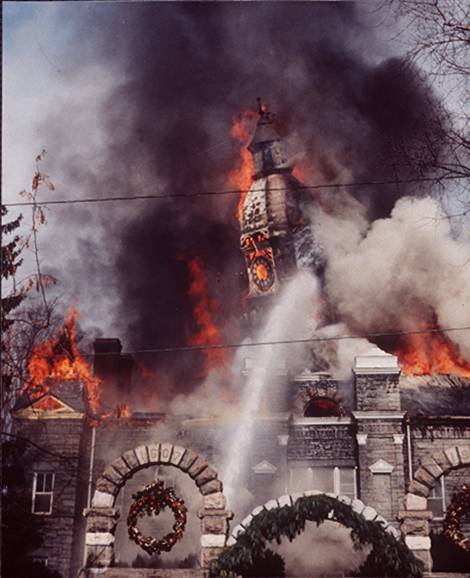 Finding What Was Lost: The Lost Records Localities Digital Collection

The Lost Records Localities Digital Collection consists of copies of records from counties or incorporated cities that have suffered significant record loss due to intense military activity (predominantly during the Civil War), courthouse fires, theft, vandalism, water damage, pest damage, and/or natural disasters. Copies are made from surviving records such as wills and deeds found in the court records of other localities as part of chancery and other circuit court records processing projects. The “lost” documents are digitally scanned and the images and pertinent information are added to the Lost Records Localities Digital Collection available on Virginia Memory.

The Lost Records Localities project has been an ongoing one for the Library of Virginia for decades. During the mid-1910’s, Virginia’s first state archivist Morgan P. Robinson sent a letter to all clerks inquiring about the state of the records in their courthouses.  Many responded saying the records were destroyed during the American Revolution, Civil War, courthouse fire, etc. The coming of the Circuit Court Records Preservation Program in the early 1990’s continued this project and enabled the hiring of additional archival staff to process circuit court records, mainly chancery causes. While processing chancery, archivists identify documents from localities that suffered loss of records–a Will of Matthew Koon, 1731, recorded in Stafford County and used as an exhibit in a Fauquier County chancery cause or an 1800 Hanover County deed used as an exhibit in an Isle of Wight County chancery cause. The “lost” documents are scanned, identified, indexed, and placed into an artificial digital collection that is now known as the Lost Records Localities Collection. 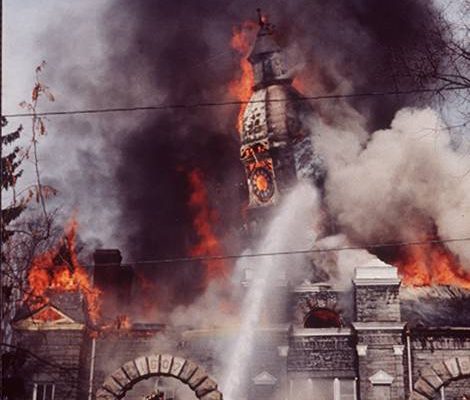 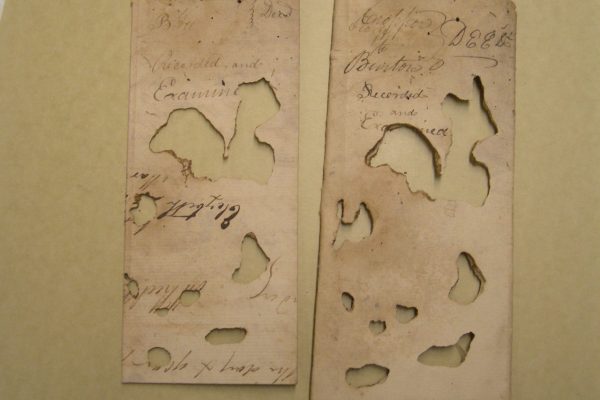 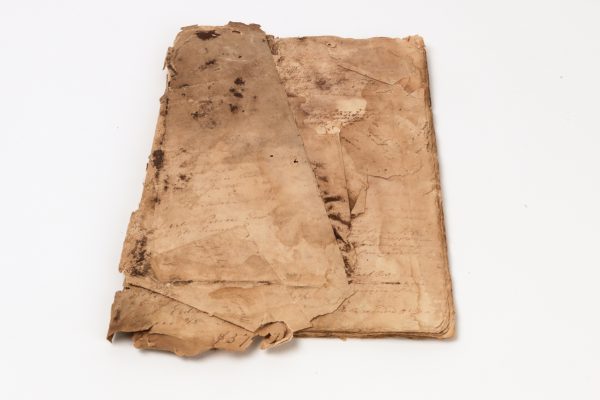 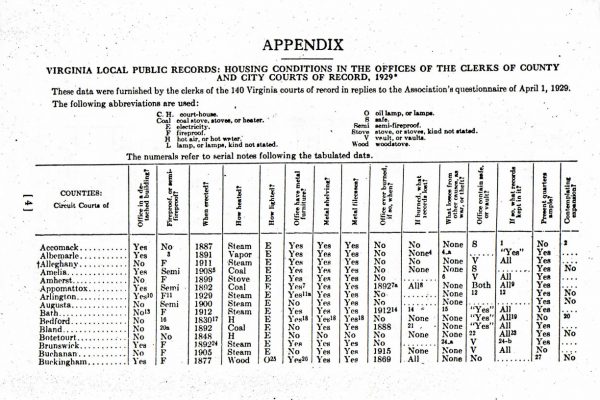 Reports of the Va Court clerks 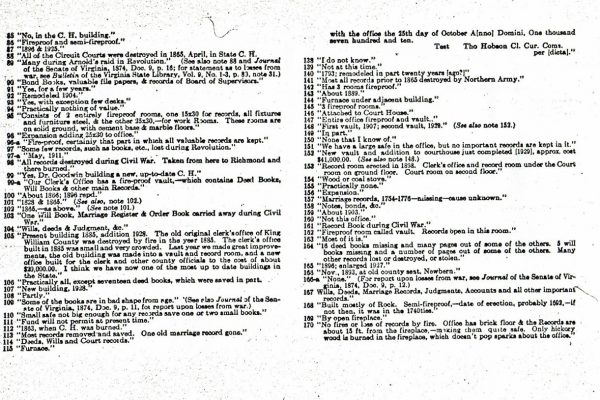 Digital images and catalog records for items in the collection are uploaded to the Lost Records Digital Collection and made available for patrons to search. Recently, a new search feature was added to enable patrons to search by name of person, record type, and locality. Additional records will be added to the digital collection periodically as our archivists continue to identify “lost” documents in the records they process. Please check back as this is an ongoing project.

For more information and a listing of lost records localities, see the Lost Records Research Note.