Thanks to the many alert colleagues throughout the Commonwealth, the Virginia Newspaper Project continues to receive tips from the field about original ink press newspaper files in need of preservation and cataloging. And if the title meets certain criteria, the Newspaper Project will place the title in the queue for digitization for inclusion in both the NDNP database (http://chroniclingamerica.loc.gov) and the Library of Virginia’s digital repository at http://virginiachronicle.com

A recent example of a great find comes from the western regions, in Wytheville, Virginia. Cathy Reynolds, Archivist at the Wytheville Community College has put together a fantastic run of the Southwest Virginia Enterprise from the earlier years in the 1880’s right up to 1923.

There’s actually more, but we wanted to make sure we were able to get the job done on this initial batch before moving forward with the post-1923 issues. 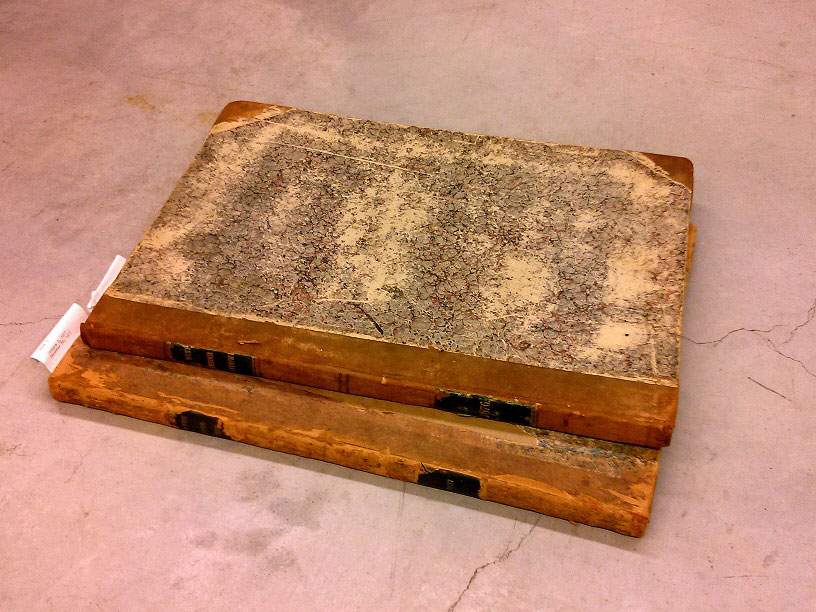 As many of you know it can be a bit of an adventure traveling from Richmond to Wytheville and back again. This time around, members of team VNP were caught in a flash snow storm that, as if on cue, produced heavy downpours and a thick fog on Afton Mountain. 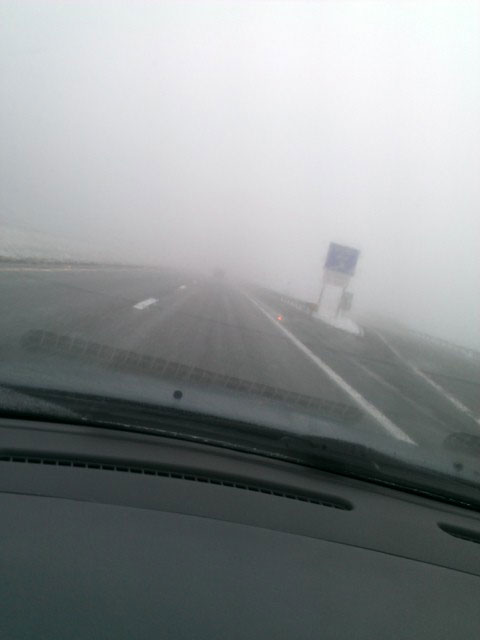 However, despite the slow going, we made it back to the Library of Virginia and the handsome 11 volumes are safe and sound at VNP Headquarters.

According to Lester Cappon’s Virginia Newspapers 1821-1935, the Southwest Virginia Enterprise began in 1870 as a weekly and then moved to semi-weekly later that year. From 1870 to 1900, the Enterprise appears to have moved through a number of changes in publishers including J. A. Whitman, who, in 1908, merged the SWVE with the Wytheville Dispatch, a venerable newspaper that began publishing in 1862.

We include a few images happy to have the opportunity to preserve and provide better access to this important paper from southwest Virginia.