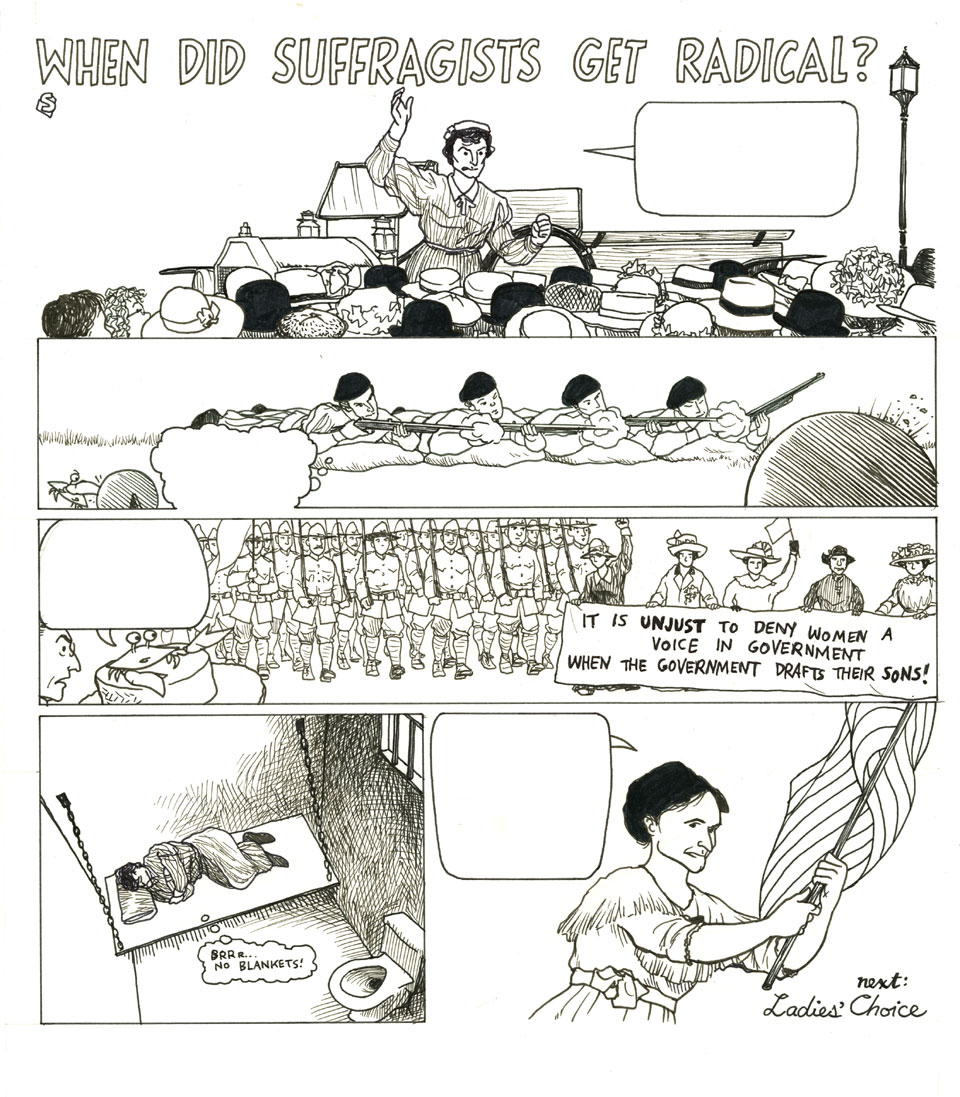 Everything I know about the Constitution, I learned from Chester the Crab (and Star Trek)

”Look at these three words written larger than the rest, with a special pride never written before, or since, tall words proudly saying “We the People.” That which you call Ee’d Plebnista was not written for the chiefs or the kings or the warriors or the rich and powerful, but for ALL the people! These words and the words that follow…[t]hey must apply to everyone or they mean nothing!”

Not long ago, I caught ”The Omega Glory” episode of Star Trek on television.  Kirk, Spock, and McCoy are trapped on a planet very similar to Earth and they discover that it had a parallel history in which the United States (Yangs) and its Communist opponents (Kohms) had fought a devastating nuclear war in that planet’s mid-20th century with the U.S. being on the losing side and the country taken over.  The descendants of that U.S. had held on to their documents as sacred relics, and it is Kirk who shows them that the Constitution, which they’ve locked away, is a living document for all people.

Oddly enough, this show reminded me of one of the most entertaining collections in Private Papers at the Library of Virginia—the Bentley Boyd Papers (Accession 41945), which center on the artist’s Chester the Crab comic series.  Boyd began drawing Chester the Crab for the Newport News Daily Press in 1995.  Chester travels through history to help kids learn for the Standards of Learning tests. 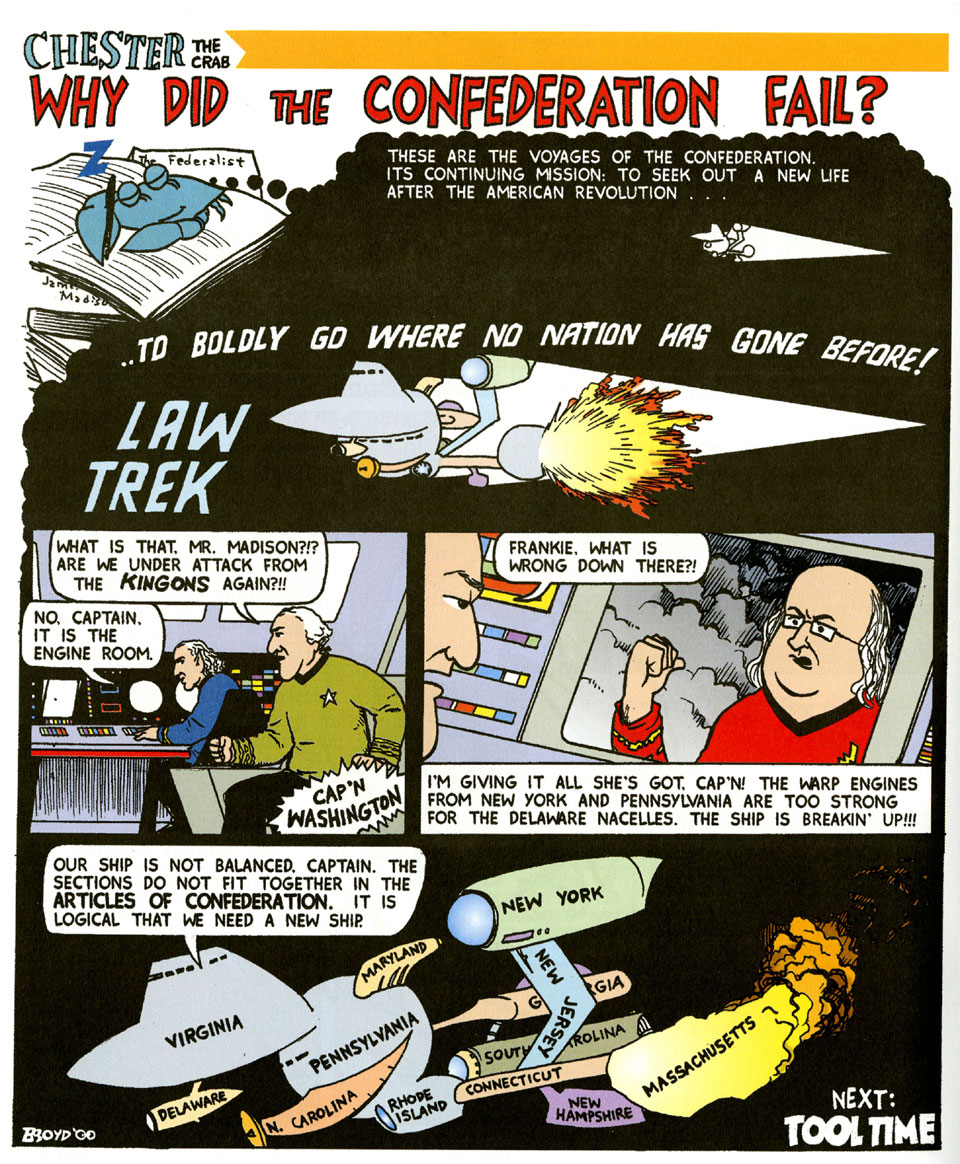 A page from the CONSTITUTION CONSTRUCTION comic book, part of the Chester the Crab series created by Bentley Boyd

The comics are fun, engaging, and entertaining.  Chester has visited Native Americans across the continent; sailed with the explorers who found them there; and was embedded in the American Revolution.  He observed the harsh effects of slavery and westward expansion, and he marched with the suffragists for the right to vote.  Among the Boyd papers are four comic books, each containing four of the Chester tales originally printed in the Daily Press.

My favorite of the strips is “Constitution-Class Starship” from Boyd’s Constitution Construction volume.  In it, a sleeping Chester dreams that the post-Revolution United States is a bulky, unwieldy 13-sectioned starship, its captain George Washington, and, in impressive casting by Boyd, James Madison as the impassive, logical first officer.  Alexander Hamilton mans the helm and Benjamin Franklin runs the engine room.  Unable to operate at full power under the Articles of Confederation, the ship hobbles into the Philadelphia IV Spaceport, where Chester is the chief mechanic.  In the Spaceport, Madison reveals his plan for a Constitution-class starship (a brilliant move by Boyd, since the Enterprise was a Constitution-class starship).  The new ship captures Madison’s Virginia plan as presented to the Constitutional Convention—a legislative, an executive, and a judicial branch of government.  However, just like in the convention, there are crew members who don’t like the construction of the new vessel.  A compromise design is produced which separates the legislative part of the ship into two engine areas, the Senate (equal representation among states) and the House (apportioned by population).  Here, George “Bones” Mason steps in to complain that the ship is too powerful, that a government so strong threatened individual rights.  He proposes that there be a safety lock for the new ship—a Bill of Rights.  With this feature added to the new Constitution-class starship, the vessel is ready to launch—“To boldly go where no nation has gone before.” 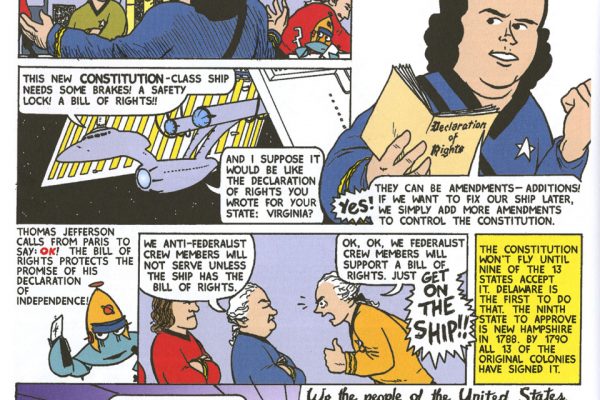 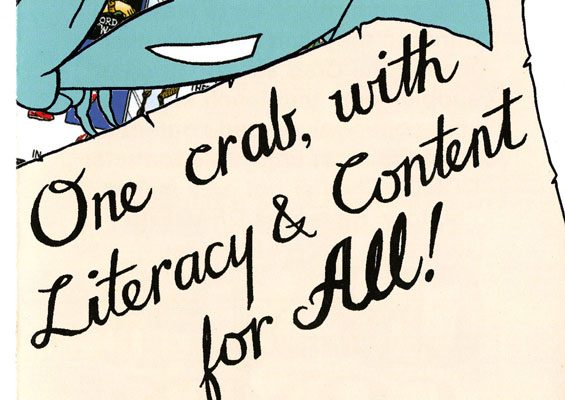 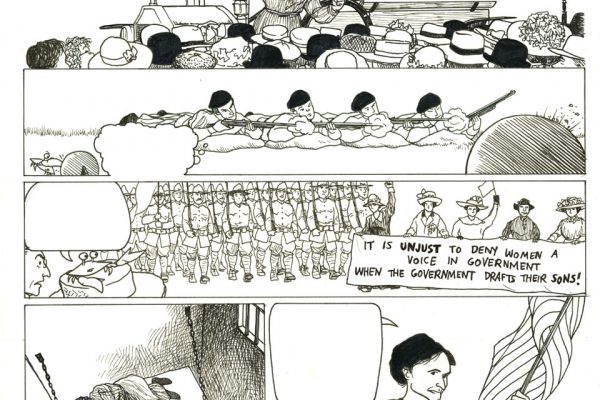 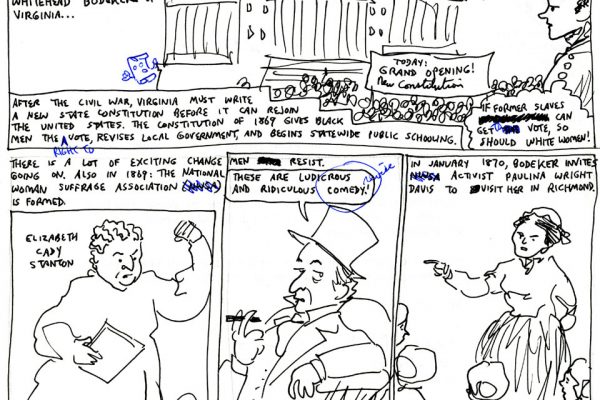