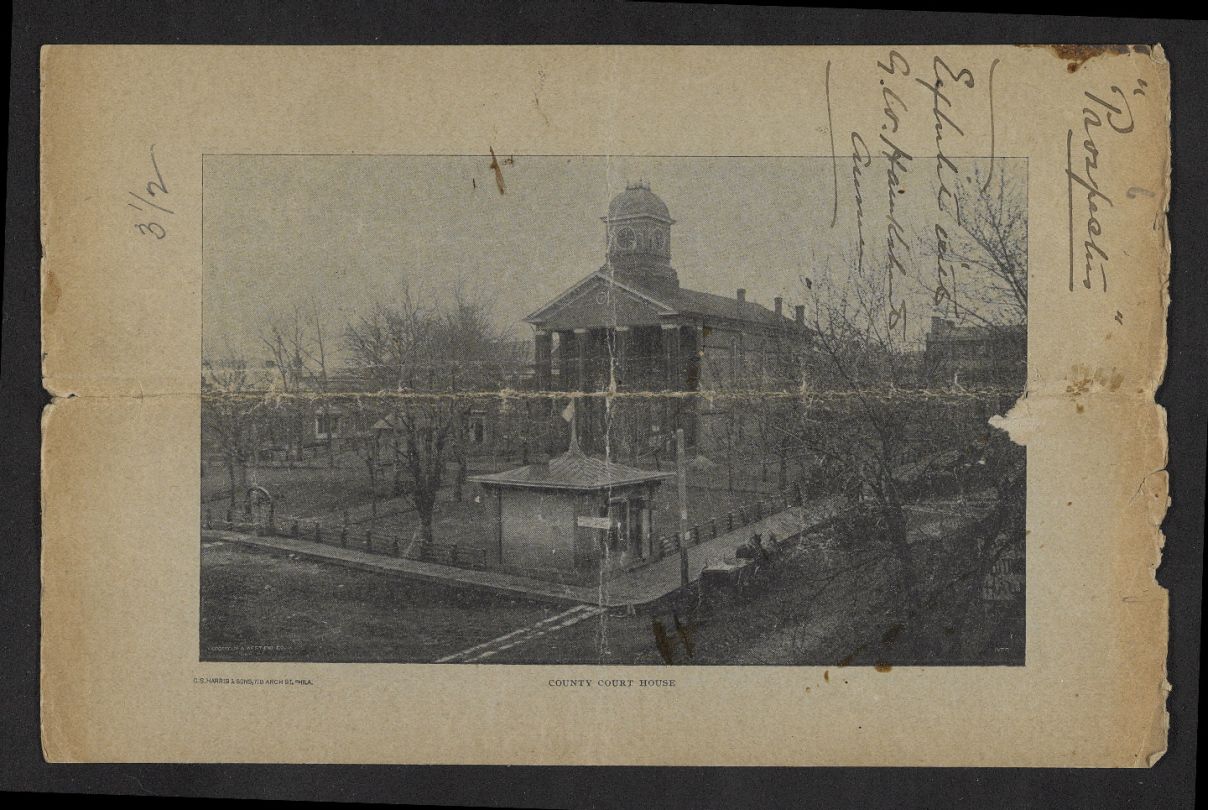 Stories from the Past Revealed in Rockingham Co. Chancery Records

The Library of Virginia, in partnership with the Rockingham County Circuit Court Clerk’s Office, is pleased to announce that the indexing and digitization of Rockingham County’s historic chancery causes is now complete and available online through the Chancery Records Index on the LVA’s Virginia Memory site.

The RockinghamCounty chancery collection covers the years 1781 to 1913 and are a valuable source of local, state, social, and legal history. They often contain correspondence; property lists: including slaves; lists of heirs; and vital statistics that reveal detailed stories that help tell the story of Virginia. 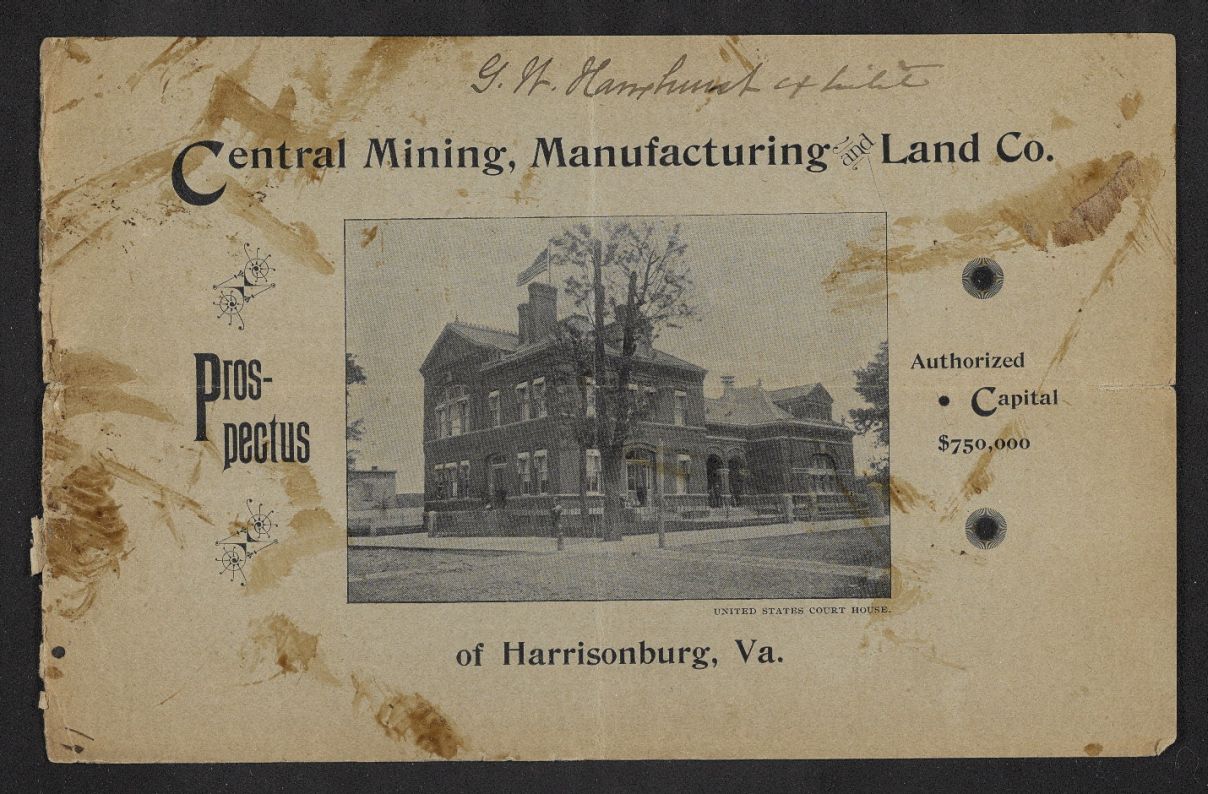 Cases contain useful biographical, genealogical, and historical information and document a broad spectrum of citizens—rich and poor, black and white, slave and free. (See this earlier blog post for a description of interesting suits covering the issue of slavery found in the chancery causes for the years 1781-1893.)

In addition, the economic boom of the 1880s, and subsequent bust that followed the Panic of 1893, plays out in the chancery causes. Suits 1903-128 and 1909-088 contain prospectuses laying out the grand plans of two land improvement companies that became casualties of that financial downturn. The schemes for new towns, grand hotels, and railroad lines in Rockingham County and other parts of the Valley collapsed along with the railroad and banking industries of the U. S., and the creditors and shareholders of the companies invested in Virginia sought redress in the court of chancery. 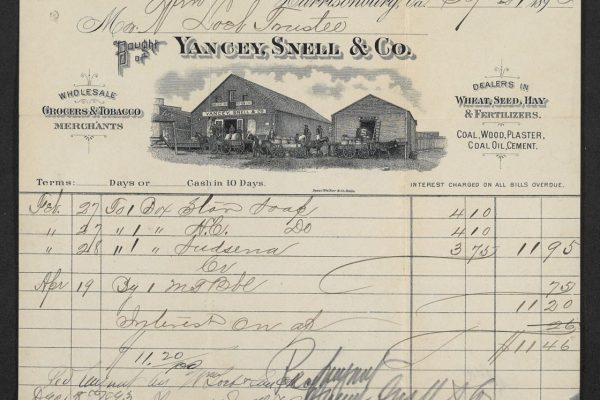 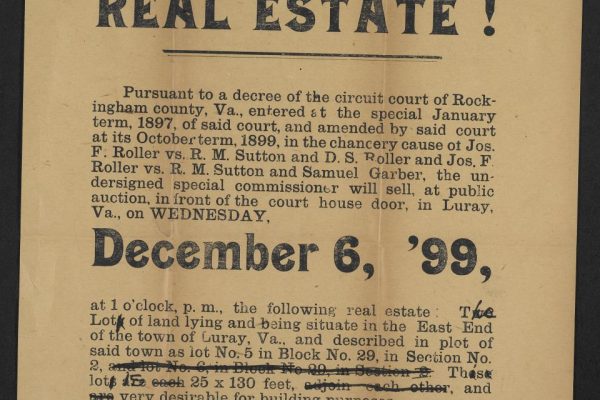 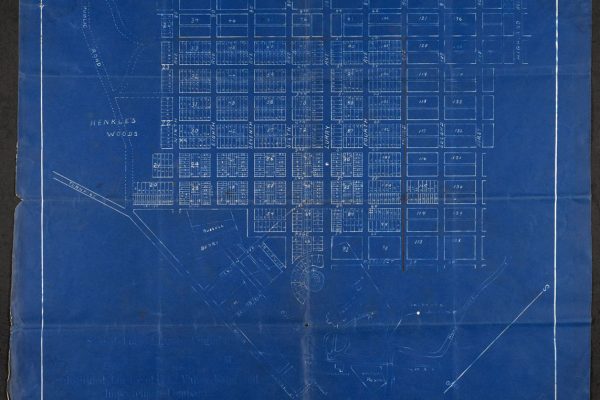 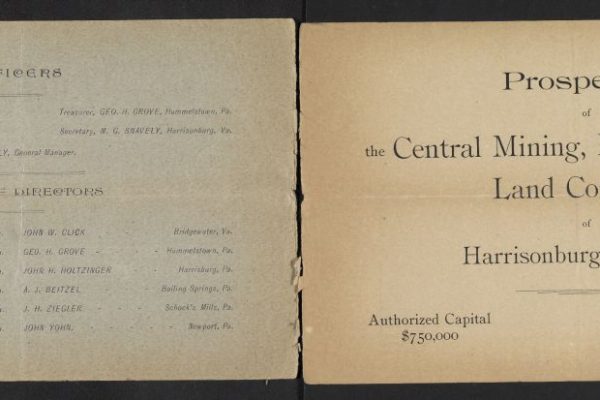 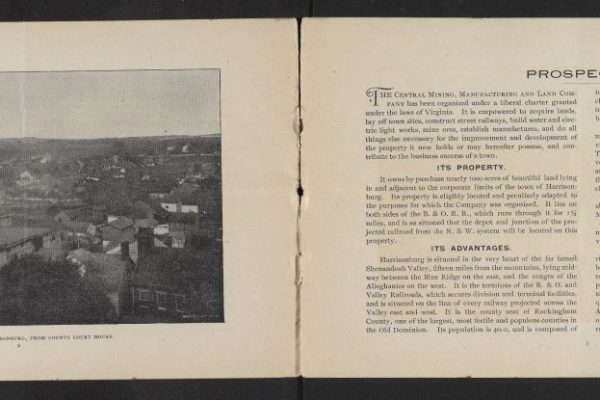 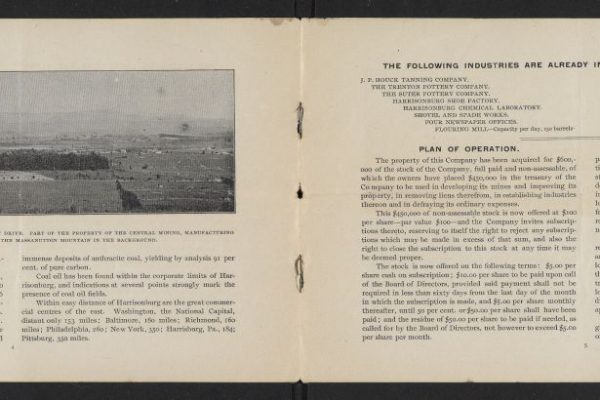 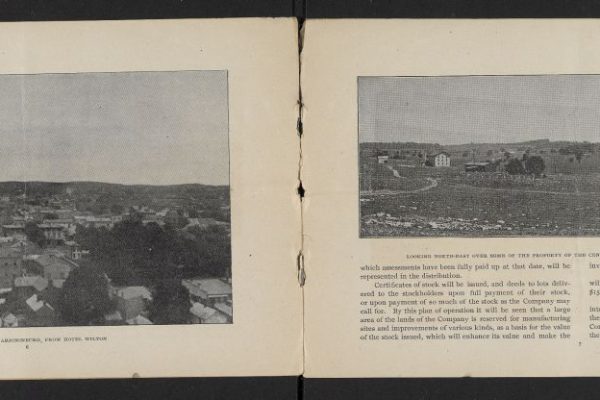 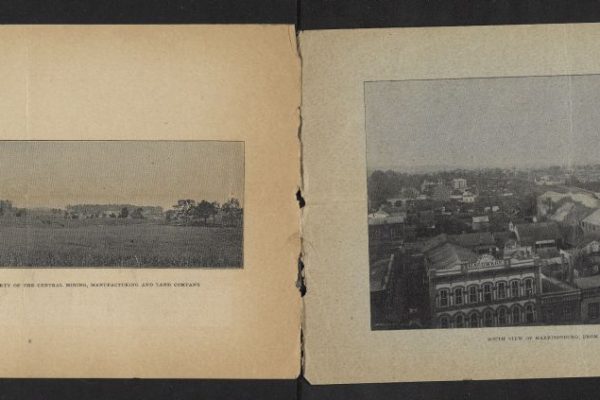 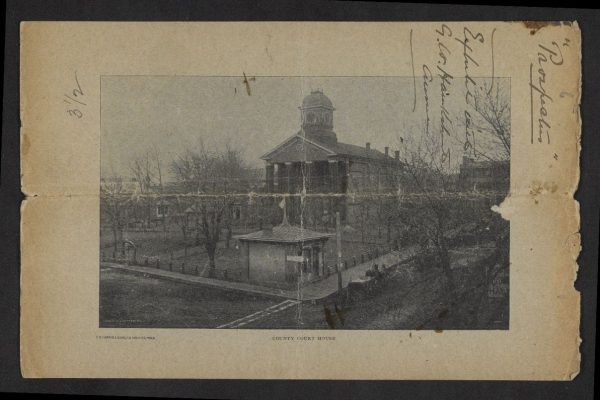 Voices from the past from men and women of all walks of life reveal themselves in these case files, helping to tell a more complete story of Virginia. The records held in Virginia’s 120 circuit courts are among the richest documentary sources available in the commonwealth. Researchers absolutely need to consult these records, especially the chancery causes, in order to fully understand the complex and interwoven history of their region, its inhabitants, the nation, and the world.

The Rockingham County Chancery Causes, 1781-1913, join the growing list of localities whose chancery causes have been made accessible through the Library’s innovative Circuit Court Records Preservation Program. The CCRP seeks to preserve the historic records of Virginia’s Circuit Courts and, since 2005, has posted nearly 8 million digital images from 60 localities.