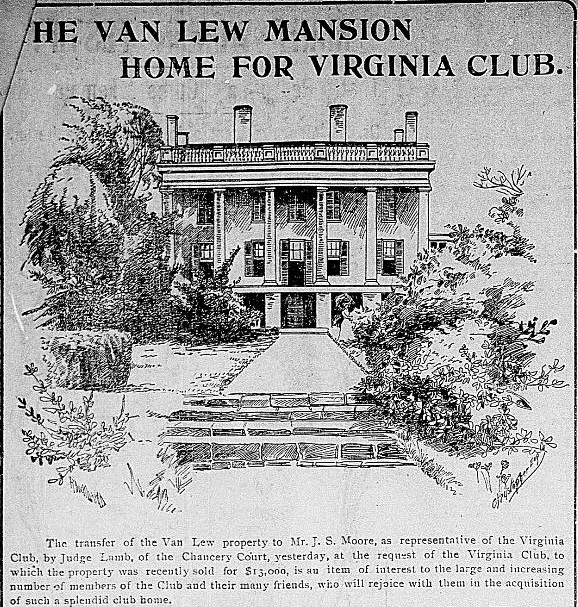 Elizabeth Van Lew: Portrait of a Union Spy, From Print to Video

In recent years, Greg McQuade, morning anchor of WTVR in Richmond, Virginia, has produced award winning news segments on local Richmond history. Some of the stories have focused on people who are now all but forgotten, but who were, during their lives, groundbreaking members of the community. John Mitchell, Jr., “fighting editor” of the Richmond Planet is a perfect example

Often, McQuade uses historic newspapers to accompany his reports and the Newspaper Project is always happy to assist him when he visits the Library of Virginia. Recently, he highlighted another pivotal, and, sadly, largely forgotten figure of Richmond’s past, Elizabeth Van Lew.

Van Lew, abolitionist and fierce opponent of succession, risked her life as a spy for the Union during the Civil War. Surrounded by Confederate sympathizers, she lived in Richmond’s Church Hill district and carried out activities that would have been considered treasonous had they been discovered.  None of her neighbors, though, ever suspected her of any wrongdoing during the conflict. 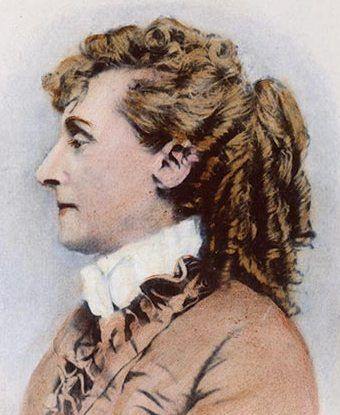 Because of Van Lew’s daring and heroic deeds (which included helping prisoners escape Libby Prison), she was appointed Postmistress of Richmond by the US government after the war’s end. As her wartime activities came to light, she was maligned by many in the community as a traitor. 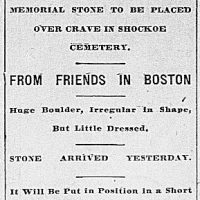 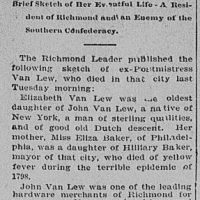 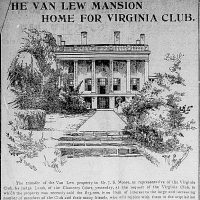 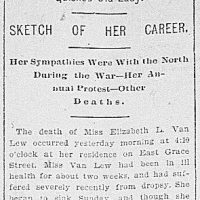 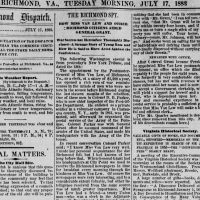 “The most hated woman in Virginia changed state’s course” tells the tale of a heroine who risked her life, her wealth and her social status to assist the cause of the Union. Historians elaborate on why she has been forgotten and if she will re-emerge with the recognition she is due for her role in shaping the course of the war.