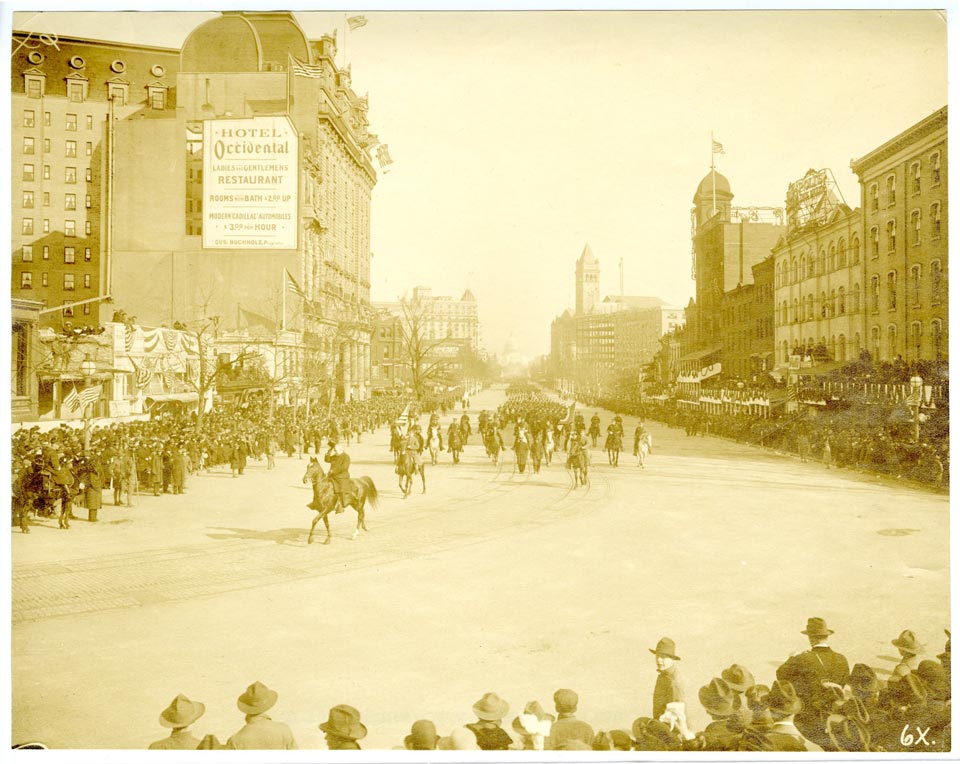 The Executive Papers of Governor Henry C. Stuart, 1914-1918 (LVA accession 28722) are now available to researchers as part of an ongoing project to arrange and describe the papers of Virginia’s governors that have been lost thus far in the archival backlog.  Once housed in acidic boxes with some metal pins and staples, Stuart’s papers now have been reboxed and refoldered.  More importantly, the papers have received detailed archival processing in order to unearth some of the gems below.  Though not the most important administration of the 20th century, it is clear Stuart’s was eventful and the records illustrate the significant moments of his term in office.  From the unveiling of a statue to Virginia’s dead at Gettysburg to the country’s initial involvement in World War I, Stuart’s papers are a valuable resource for early 20th century Virginia researchers. 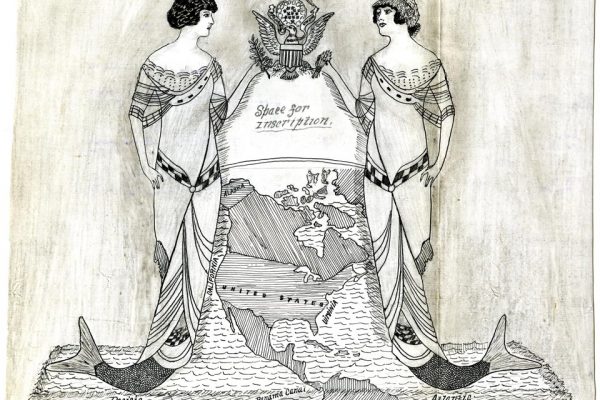 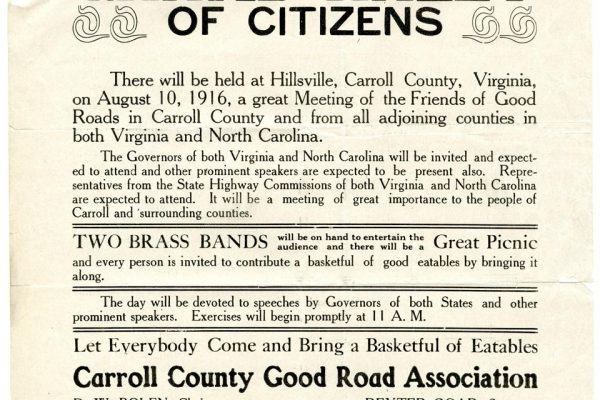 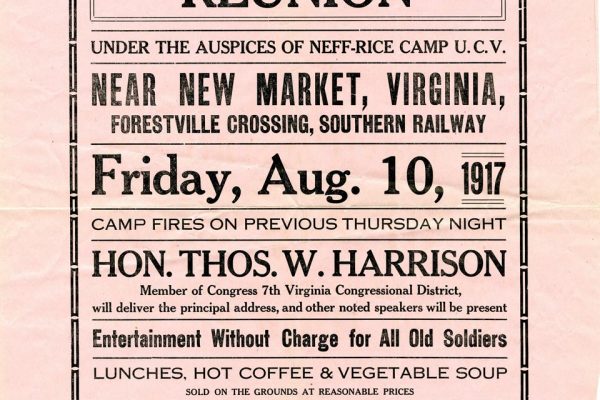 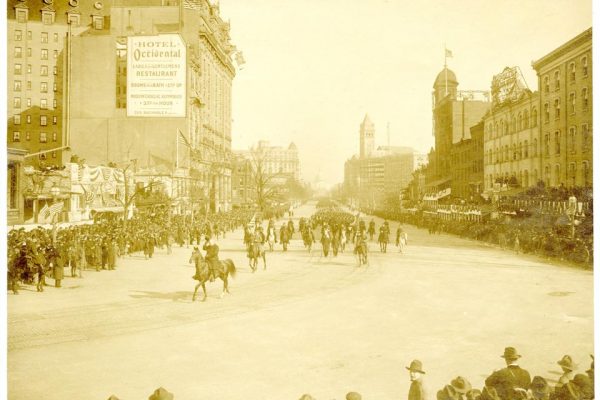 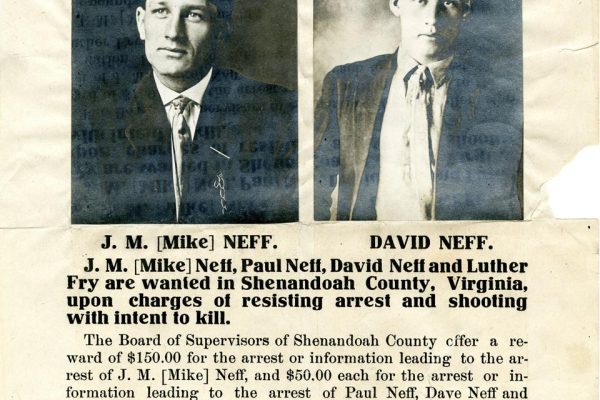 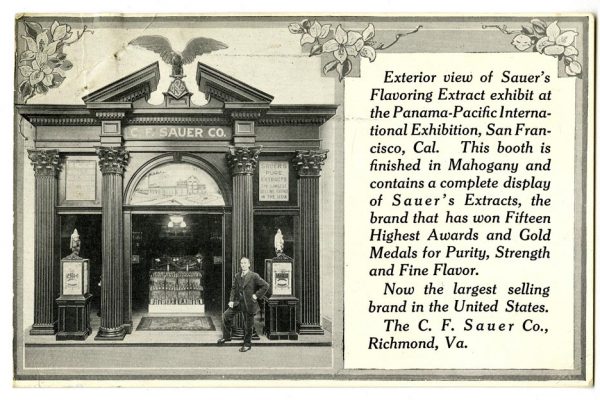 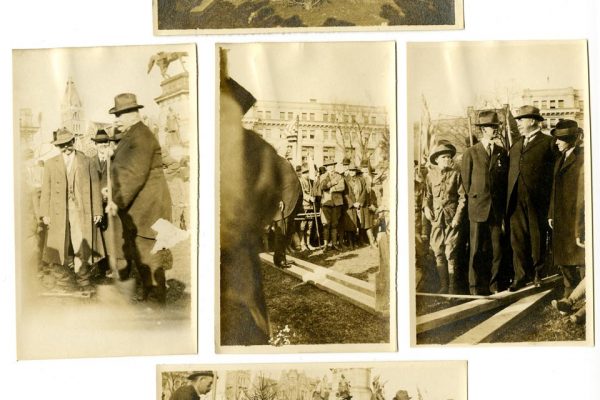 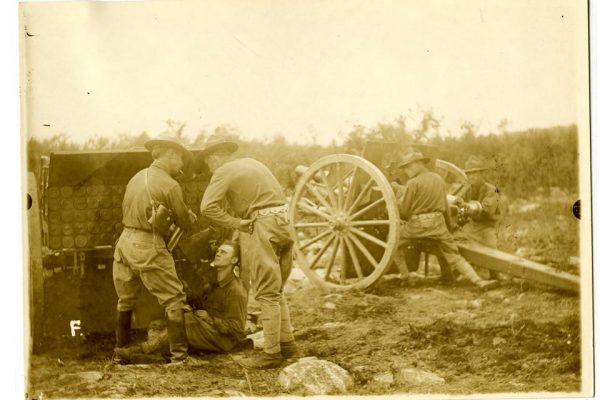 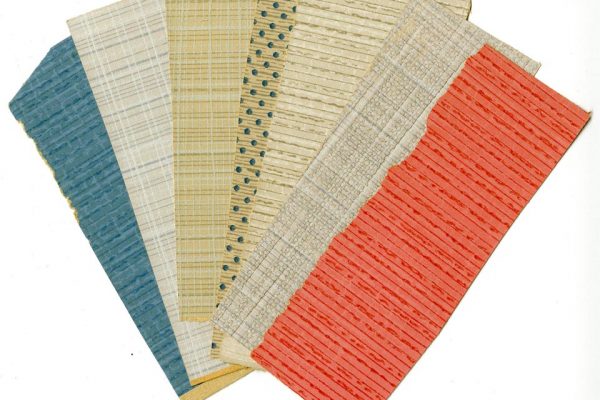 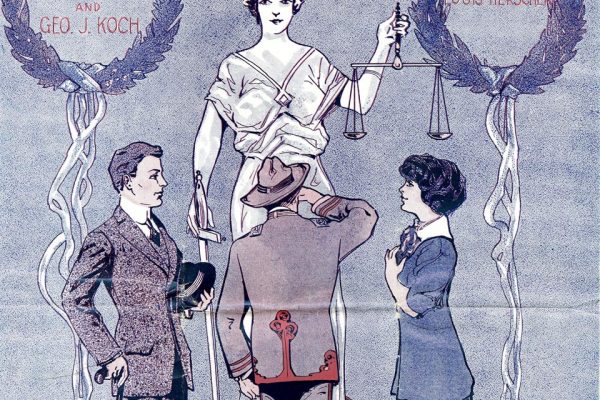 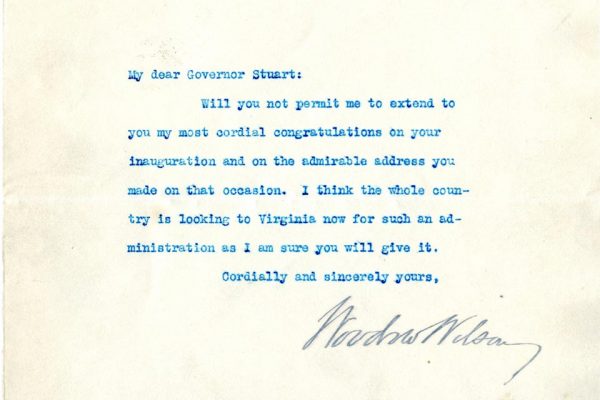 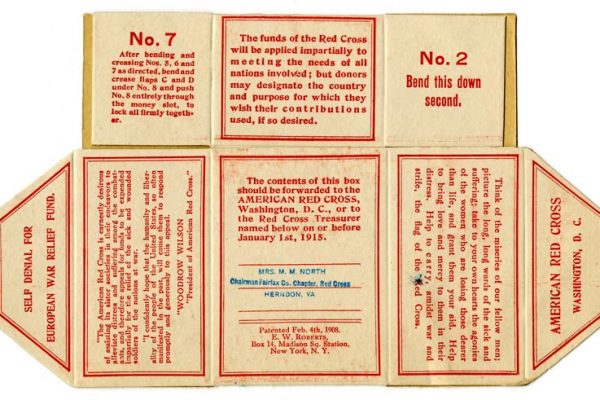 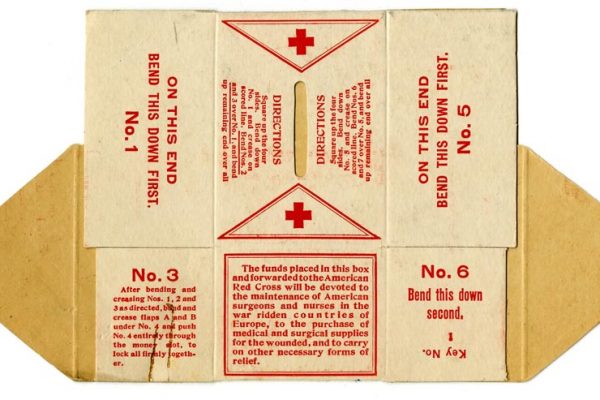 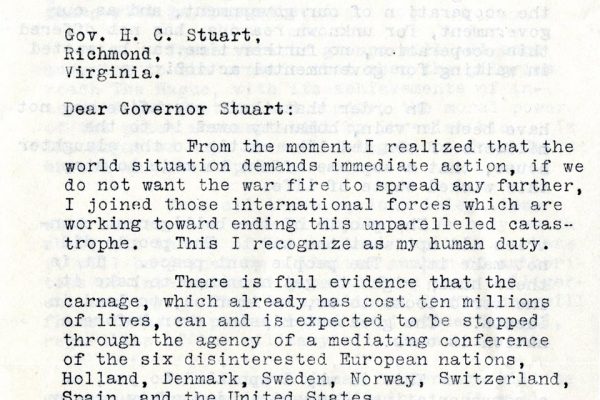 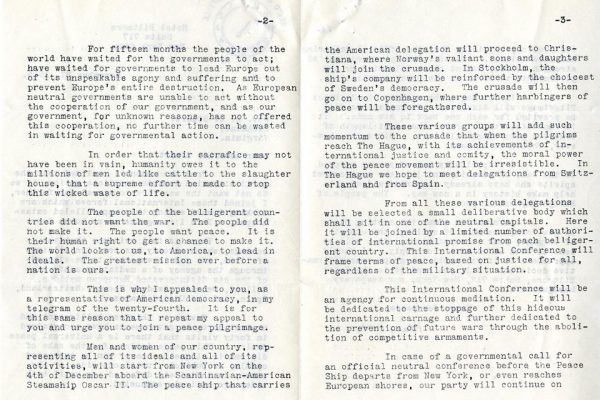 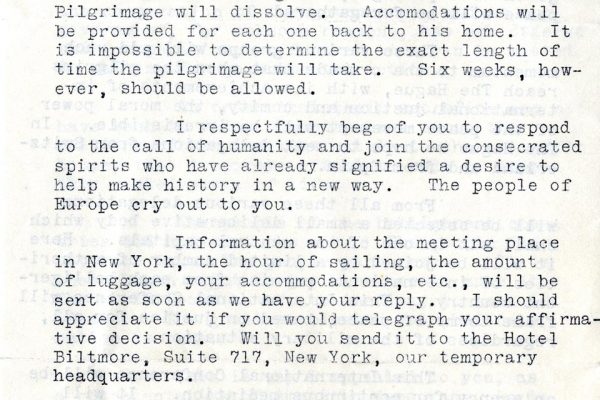