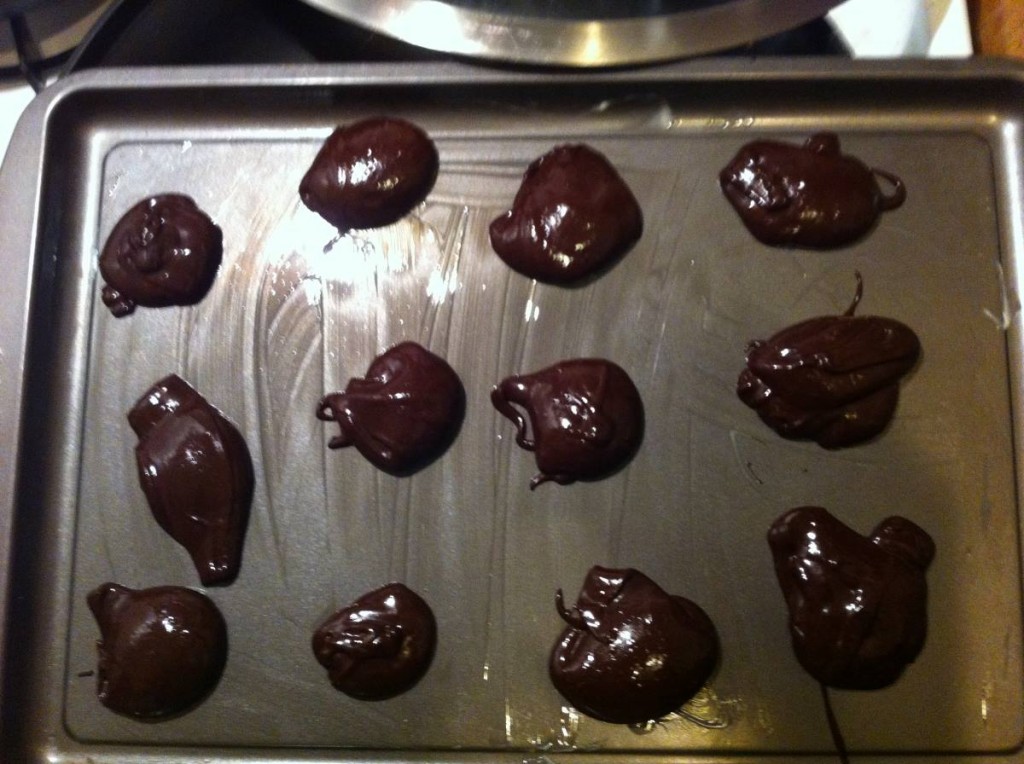 Cooking today with Our Church Paper

New Market, established 1796 in Virginia’s Shenandoah Valley and settled largely by German Lutherans and Mennonites, was home to Our Church Paper, a Lutheran weekly published from 1873-1905 by Henkel & CO.’s Steam Printing House. Founded in 1806 by the Reverend Ambrose Henkel who, according to A History of Shenandoah County, got his start in the printing business when in 1802, at the age of 16, he walked to Hagerstown, Maryland from New Market to apprentice with a printer by the name of Gruber, who was known for almanacs.  Shortly thereafter he purchased his own press and “hauled it up the valley to New Market” where he set up and began printing a German newspaper called The Virginia and New Market Popular Instructor and Weekly News.  From 1806 to 1925 the press was operated by various members of the Henkel family, printing works in the interests of the Lutheran church.

Our Church Paper was perhaps the most well-known publication by the Henkel press. The paper was “devoted to the interests of the Evangelical Lutheran Church” and offered ”articles of faith and doctrine, it will contain much of admonition, besides matter of general interest to the family.” The first page was always a printed sermon, followed by local and national news of particular interest to Lutherans on pages two and three, and then a bounty of recipes, home remedies, household wisdom and light humor on page four.

From that last page today’s reader can get a sense of how it was to run a household around the turn of the last century. It certainly wasn’t easy; take for example the article on achieving the perfect cup of coffee at the top of the page. We can take for granted modern food processing and household improvements such as precise temperature control on ovens, refrigerators, and things like detritus-free, “granulated” sugar, but back in 1874, sugar had to be “sifted”.  Inspired by historic cooking blogs like The Kitchen Historic, and general curiosity about how people once lived, I set out to bake something from Our Church Paper last week and share the results here.

After much deliberation and scrolling through microfilm I settled on “Chocolate Biscuits” because:

The end result was declared by VNP staff to be “not that bad”, “pretty good”, “ok”, and reminiscent of some unidentified cookie from our past, but I am still unsure as to how they are supposed  to look or taste. 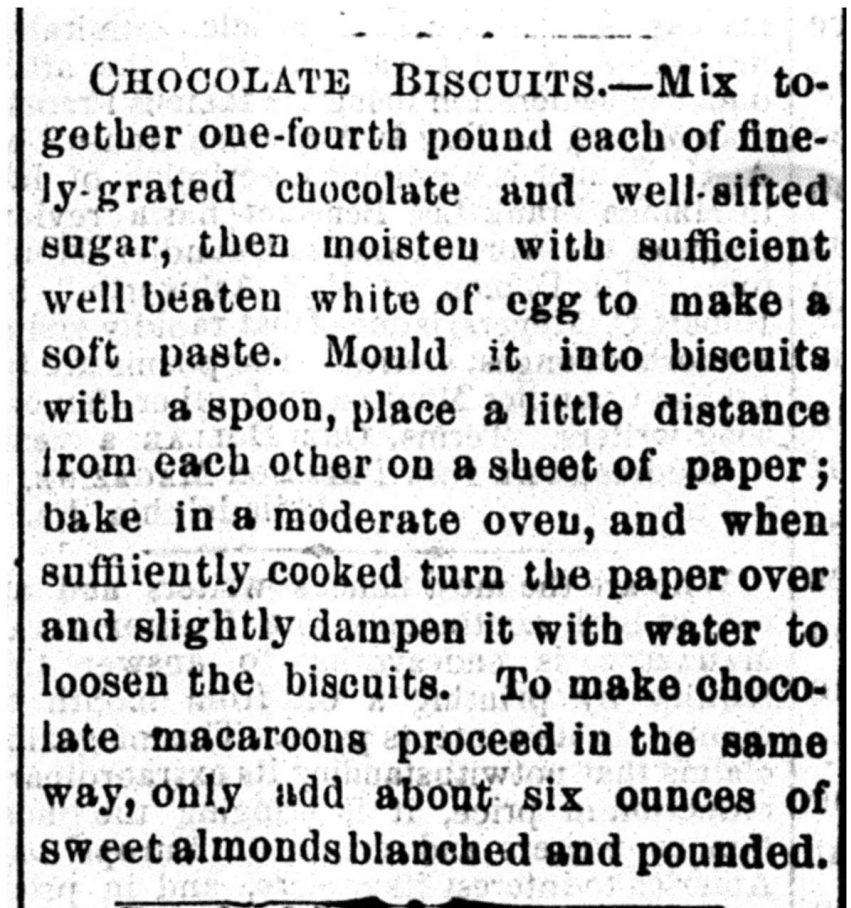 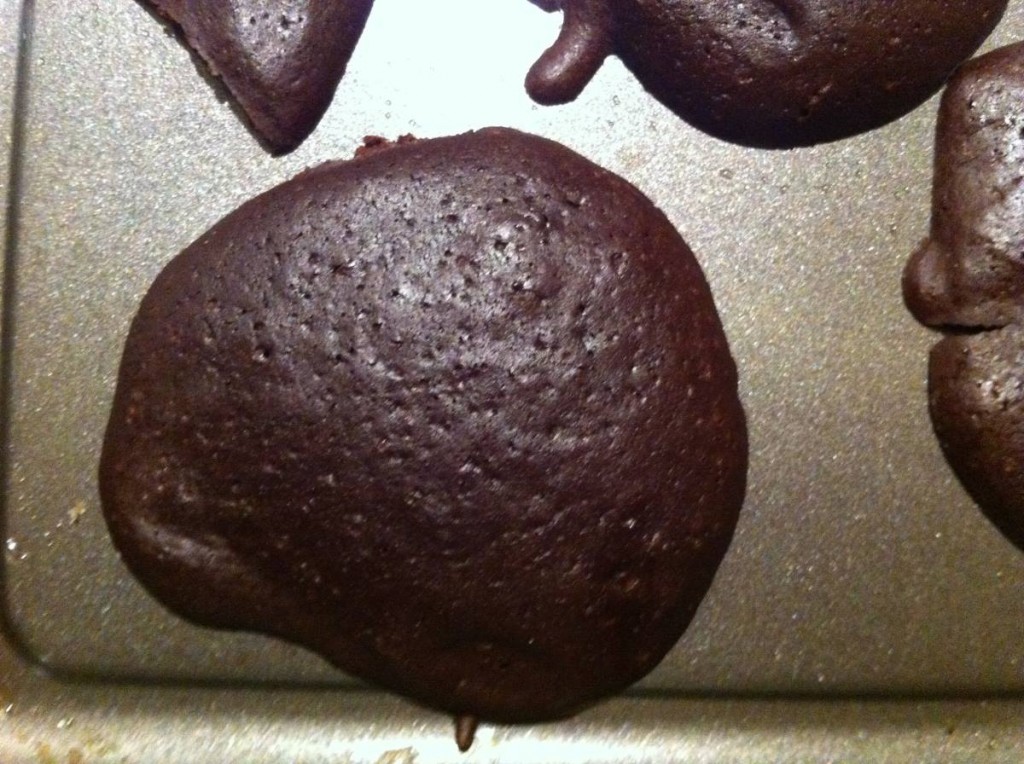 When adjusting historic recipes it is important to keep in mind that much has changed.  Online conversion calculators are helpful when converting recipes measured in weight to the cups and spoons we are used to today, unless you have a kitchen scale. 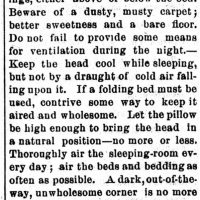 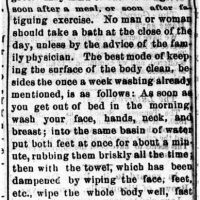 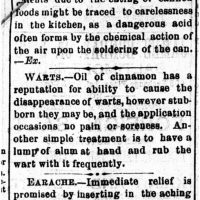 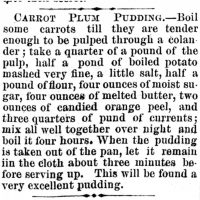