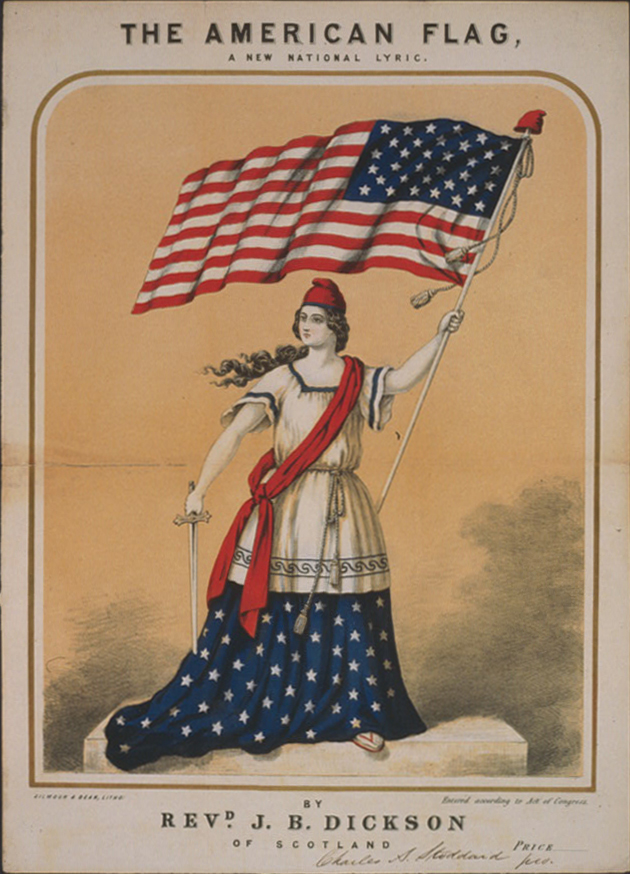 The fledgling United States of America found that a considerable public debt had been generated by the struggle for independence against Great Britain. Such was the price for liberty, and the new country lacked a sufficient tax authority to secure any revenue. Various Congressional requisitions between 1781 and 1787 to the American states attempted to raise the money to pay off the debt. In addition, the states had accrued debts of their own and enacted various state laws to collect and settle both these debts and those of the federal requisitions.

Rescued from some badly damaged records from the Accomack County clerk’s office attic is a unique item that appears to be related to Virginia’s contributions to war debt settlement.

The Accomack County Tax List Related to Revolutionary War Debt, circa 1786, records the names, more or less in alphabetical order, of various persons from Saint George’s Parish, including those of women.  Three additional columns are labeled Specie Warrants, Tobacco, and Indent.

An indent was a certificate issued by the government of the United States at the close of the Revolution for the principal or interest of the public debt.  Numbers in pounds, shillings and pence are recorded in the Specie Warrants and Indent columns, with the Specie Warrant numbers always being roughly double that of the numbers in the Indent columns. No amount of money is recorded in the Tobacco columns. Final tally numbers are listed on the reverse of the second page, although this information is incomplete due to damage to the document. This list is probably related to taxes taken to pay down the public debt accrued during the Revolutionary War, but whether for state or federal debt is unclear.  It has been dated circa 1786.  There are no other known lists of this type in Virginia’s loose court papers. 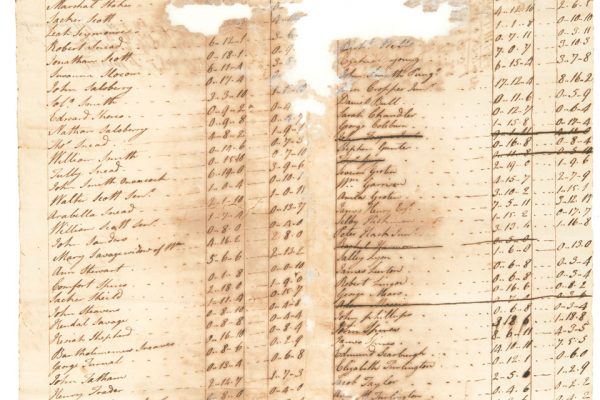 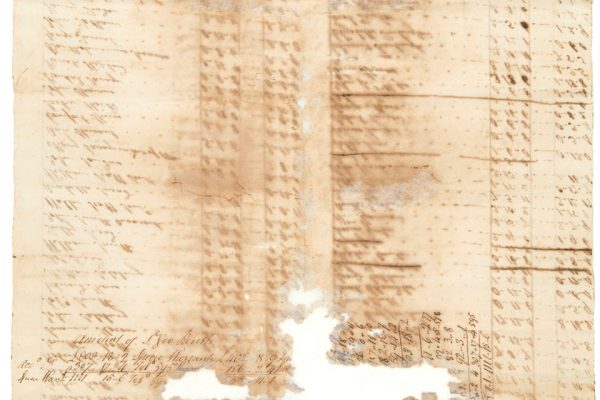 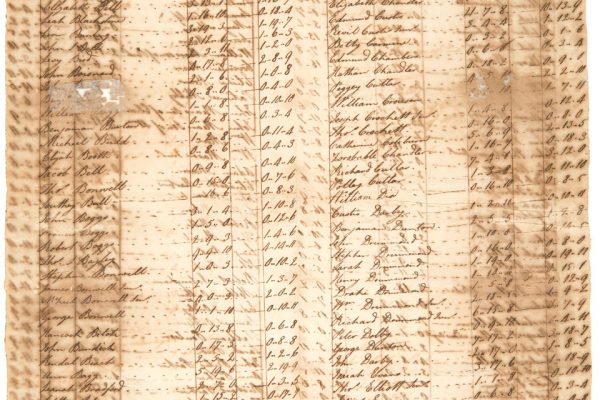 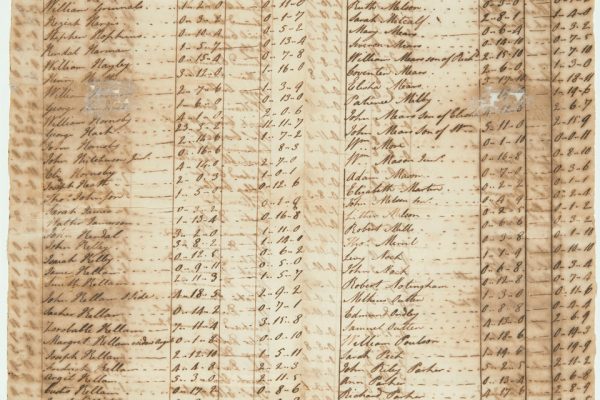 For more detailed information on the complexities of Revolutionary-era public finance, see The Power of the Purse by E. James Ferguson (Chapel Hill: UNC Press, 1961) and other economic histories.