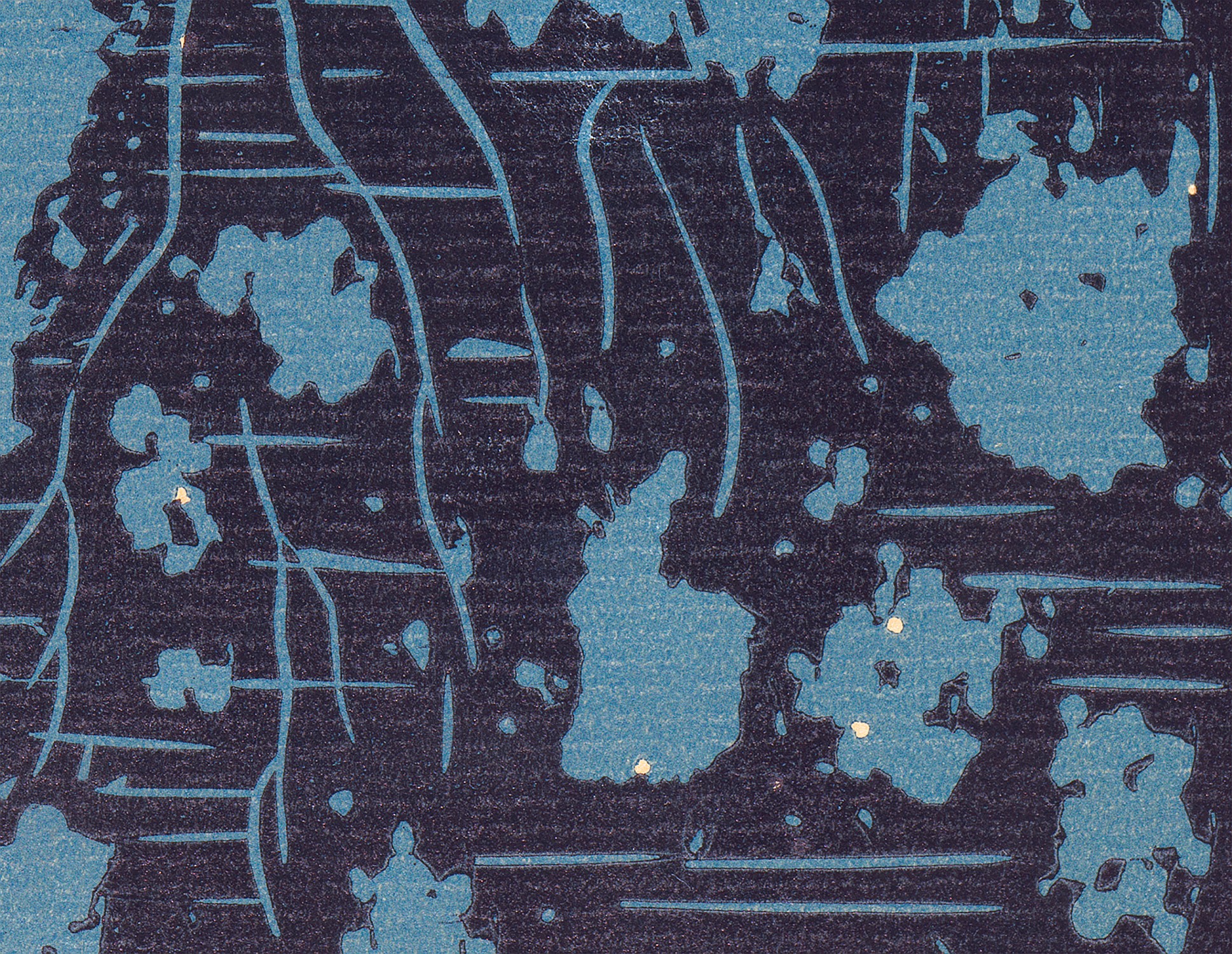 Craig Moore, State Records Appraisal Archivist, died on August 13 after a lengthy battle with cancer.  While long time readers of Out of the Box will know Craig from his many posts, he was anonymous to most researchers conducting archival research at the Library of Virginia.  For most of Craig’s 15 years at the Library, he worked behind the scenes in the State Records section making some of the Library’s most significant collections accessible.  His work will contribute greatly to understanding the state’s history for generations.

I met Craig in 1998 when he joined the Library’s Archives Reference staff.  A year later we both started new positions in the State Records section and became “office mates.”  Craig and I shared an office which was unusual in our (then) new building.  Sharing a workspace can be a minefield of personality quirks.  For us, it worked and we became good friends. 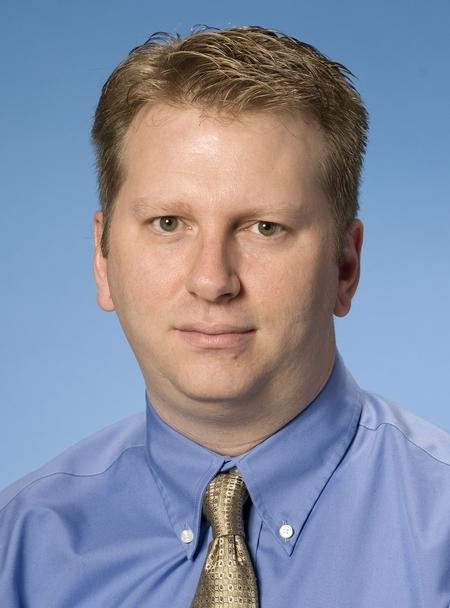 We had similar interests (baseball, football, South Park, listening to Howard Stern, fantasy football, the music of Genesis, etc.), the same sense of humor (potty jokes made us giggle like school girls), and a love of history and our work as archivists.   We laughed at the names he would see in the records such as:  Bittle C. Keister, Reekes & Goode, Attorneys at Law, Garland P. Peed, M.I. Snoody, and many others that are not blog appropriate.  Over the next 14 years we talked about these things and life in general – his 2005 wedding to Carrie, buying a house, the birth of our children, and the occasional absurdity of state government.  It was not long until co-workers referred to us as an “old married couple” or “State Records’ Own Chang and Eng.”

It wasn’t all fun and games.  Craig did some great work in that office.  His attention to detail, knowledge of history, and writing style created access to some of the Library’s treasures:   the Colonial Papers, 1630-1778; the records of nearly every Virginia governor from 1776 to 1918; legislative petitions to the General Assembly, 1776-1865; Confederate military records; and dozens of other collections.  Along the way he taught me how to be a better archivist.  Craig had more experience processing and cataloging than I did.  He always happily answered my many questions and was a great sounding board.  I learned a lot from him and modeled my work on his.  When I compiled this list of records he processed for his family, I was amazed at how much he had accomplished at the Library.  I shouldn’t have been surprised.  Craig was a quiet, private person who rarely touted his own work.   He would be embarrassed by this blog post.

Two collections he worked on stand out to me:  the legislative petitions to the General Assembly and the Executive Papers of Thomas Jefferson.  On his own initiative, Craig created an index to over 25,000 legislative petitions.  This collection is a treasure trove of information on antebellum “public improvements, military claims, divorce, manumission of slaves, division of counties, incorporation of towns, religious freedom, and taxation. “  Craig added that “frequently, the petitions contain supplementary support documents useful in research, including maps, wills, naturalizations, deeds, resolutions, affidavits, judgments, and other items. “  This project was the only time I ever saw Craig get mad.  He had just come back from a meeting where a (now former) staffer made some critical and inappropriate statements about the database.  I had never seen Craig mad before; I had to suppress my laughter!  His anger quickly subsided and he returned to his affable self.  He didn’t let those comments bother him.  Craig was the driving force behind having the petitions microfilmed and scanned.  He was working with the Library’s IT department on adding the scans into the Legislative Petitions Digital Archive when he passed.

In March 2011,the Library was awarded a grant of $110,000 from the National Endowment for the Humanities (NEH) in the Saving America’s Treasures program (SAT).  The grant provided support for the conservation, restoration, scanning, enhancing and creation of catalog records for the Executive Papers and Letterbooks of Governor Thomas Jefferson, 1779-1781.  Craig created detailed catalog records for each letter.  He raced to finish his part of the project before he retired on disability.

Craig’s cancer was one thing we didn’t talk about much.  If he had a doctor’s appointment or scan, I would ask about it.  If he wanted to share something with me, he did.  He lived with cancer every day and knew it was terminal.  I thought the best thing I could do for him was not to dwell on it.  Craig handled his illness with grace.  He never got mad or felt sorry for himself.  At times he was in pain, more than he let on, but never complained.  He was taking so many medications I wasn’t sure how he stayed awake.  But he came to the office when he could to finish his projects.  I will never forget his last day in the office.  Two days before, the parents of a friend and co-worker were in a horrific car accident; his father died and his mother was in critical condition.  Craig knew about the accident but none of the details.  When I told him the whole story, he said, “That’s terrible.  I can’t imagine losing a parent that way.  That is so much worse than what I am dealing with.”  Craig entered hospice care a few weeks later.

Craig’s love and friendship will live on through his family and friends, especially his two young children, Liam and Ella.  His work will live on forever through the scholarship of Virginia researchers. 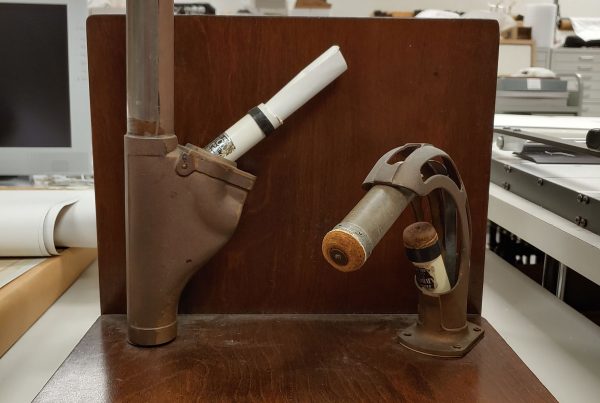