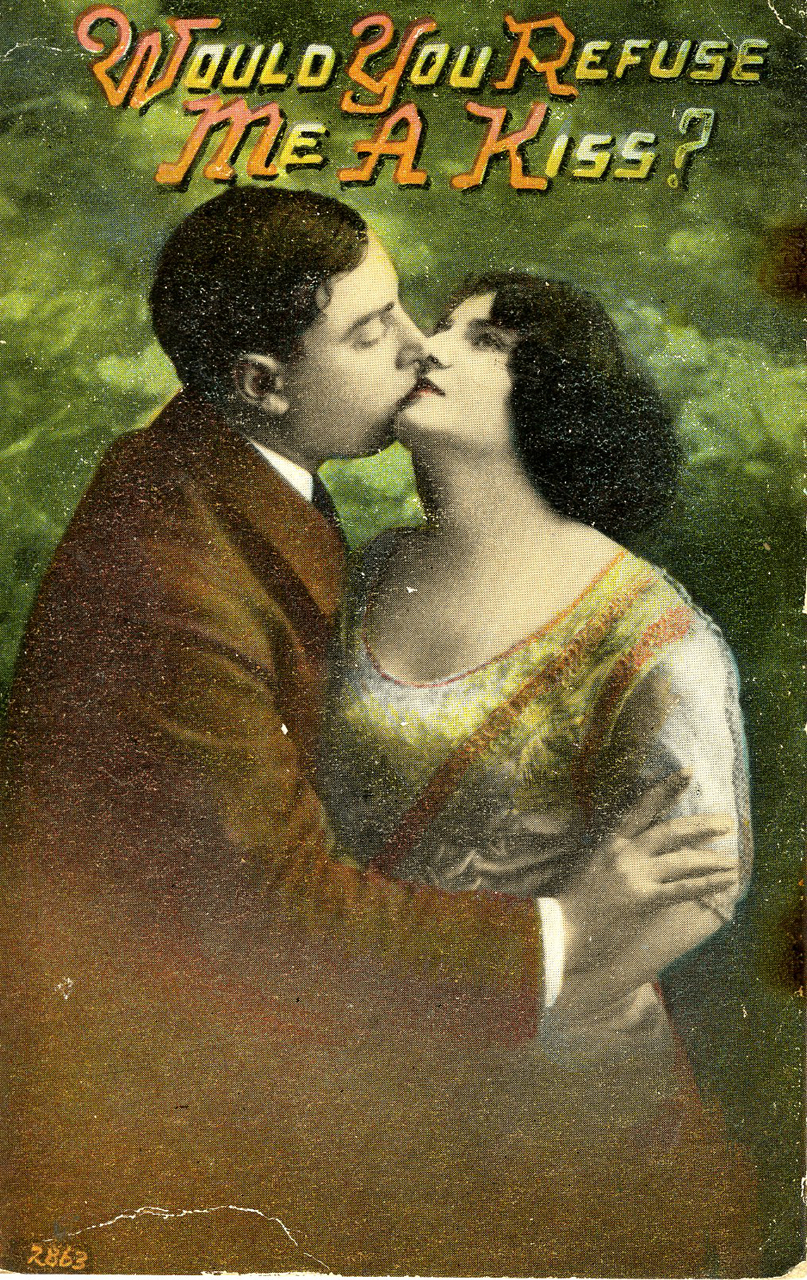 The romantic landscape may seem ambiguous in 2013, but courtship in 19th-century Virginia was no different. Think those text messages are hard to decipher? Try reading an 1850s love letter full of rigid social etiquette. Dating and its inherent potential for rejection have always been hard. A letter found amongst chancery papers from Middlesex County attests to the fact that romantic rejection can happen to anyone, regardless of the time period.

One woman who had no use for ambiguity when it came to rejecting a would-be suitor was L. B. Powers. On 26 September 1849, she responded to Henry Sears’ letter requesting the “privilege of waiting on” her. She was to the point, not bothering to spare feelings, and offered up her reasons for refusing his courtship: 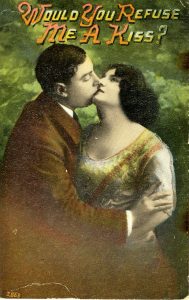 “I have no objection of your waiting on me but as you are in a hurry for a wife I think it is best for you to dispense with your conversation as I think there is no earthly chance of my agreeing with your proposal for it is something I never intend to give my consent to marry a man without I love them therefore I think it is best for us both to dispense with our writings and conversation as I cannot love you.

I do not think that my age will suit yours not by any means, and I do not feel myself capable of becoming a mother-in-law either. I think it is best as I cannot love you for you not to have anything more to say on the subject.

I have told you my objections & one is I cannot love you the other is I know that my age will not suit yours and the last I do not like to be a mother-in-law.”

Unfortunately the only evidence of the courtship between Sears and Powers is this letter that long outlived their relationship. Who was L. B. Powers and why couldn’t she find it in herself to love Henry Sears? Was it because she was not ready to be a mother to someone else’s child? (The term “mother-in-law” used in the letter is an outdated form of “stepmother”). Was he just too old? Did he have some unattractive facial feature or personality trait? We will most likely never know the answers to these questions.