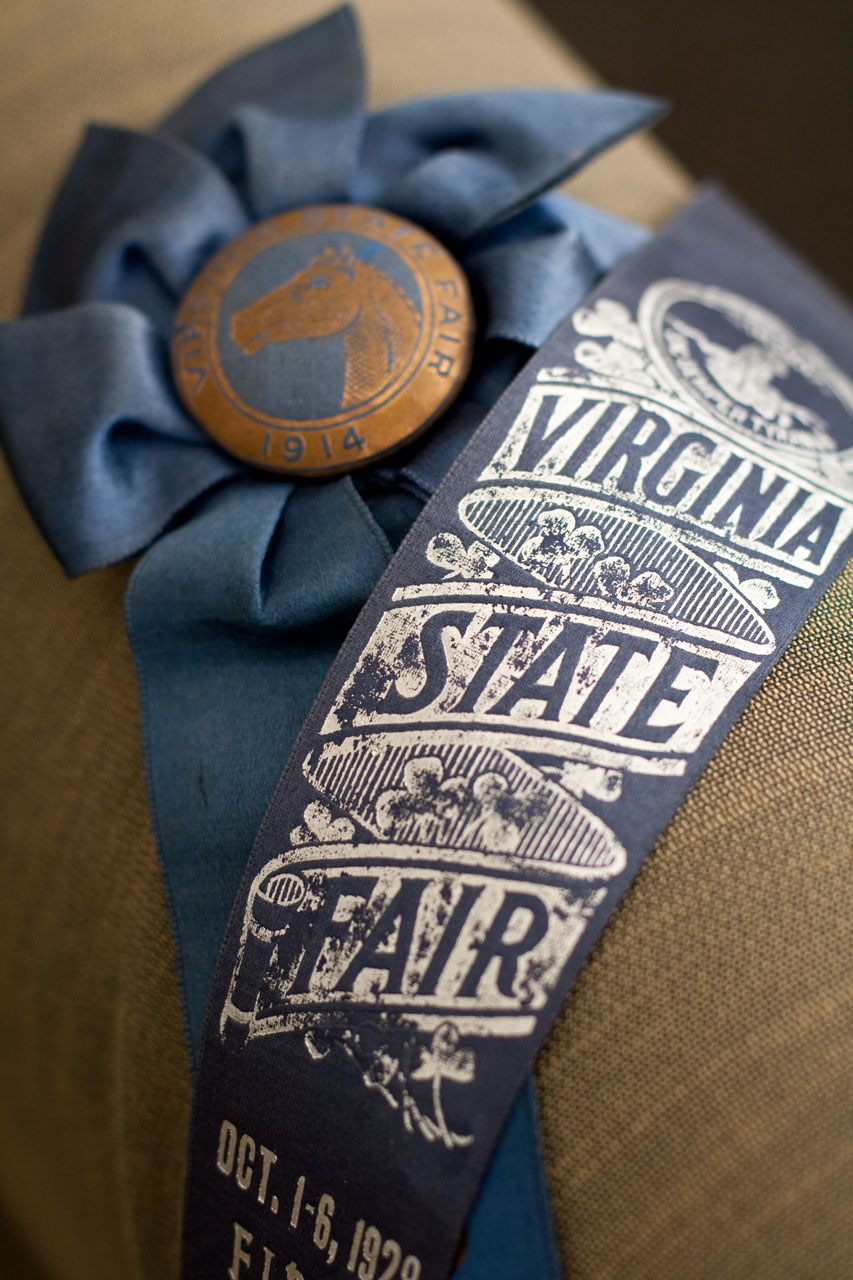 The smell of deep-fried pickles and cotton candy.  The sounds of music and laughter.  The sights of the midway.  For well over a century and a half, the State Fair of Virginia has been one of the sure signs that autumn has arrived, and this year is no exception.  Beginning last Friday and running through October 6, rides, exhibitions, and entertainment are drawing thousands to the fairgrounds for a good time.  Here at the Library of Virginia, the long history of the fair is documented in the State Fair of Virginia Records, 1927-2005 (Accession 42808).

Founded by the Virginia Agricultural Society to promote Virginia’s agriculture, the fair was established in 1854 near a horse race track at what is now Monroe Park in downtown Richmond.  The fair prospered during the 1850s, but, like much else, its annual observance was halted by the Civil War

After the Civil War, the fair relocated to a new site near the current home of the Science Museum of Virginia and continued to grow, but over-expansion led to debt which closed the fair in 1896. Ten years later, the Virginia State Fair Association restarted the fair, this time at the present home of the Diamond baseball park.

Records of the State Fair of Virginia, Library of Virginia Accession 42808.

In 1920, the fair expanded its schedule to ten days.  In 1942, the Association purchased Strawberry Hill just outside Richmond, but World War II put the planned move and operation of the fair on hiatus. 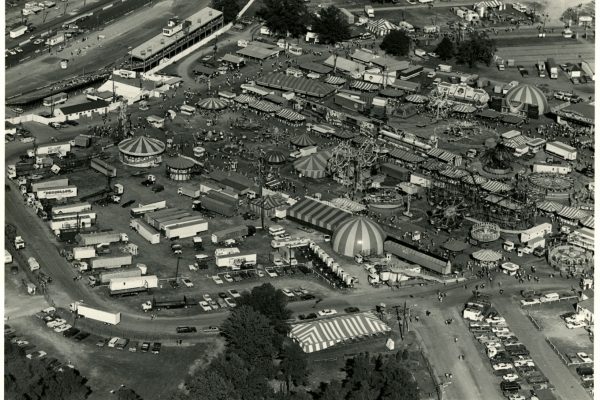 Aerial view of the fair 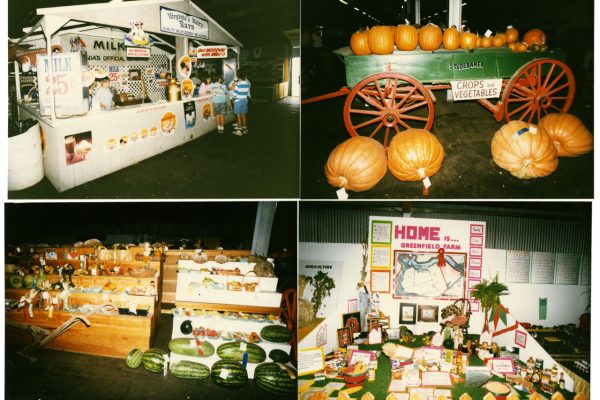 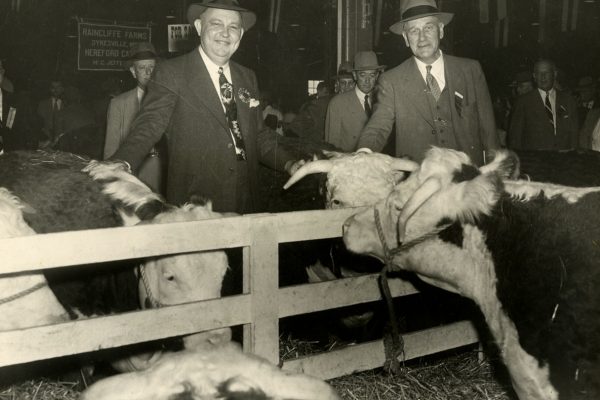 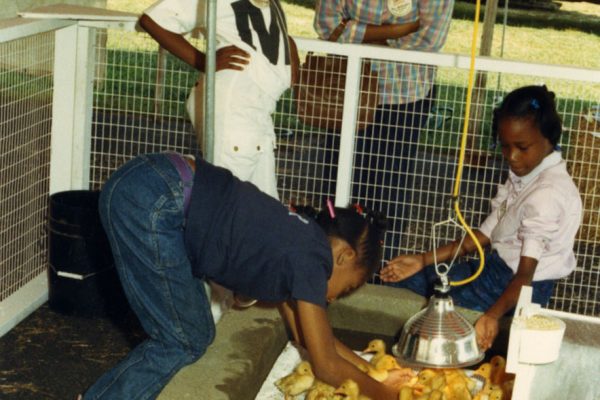 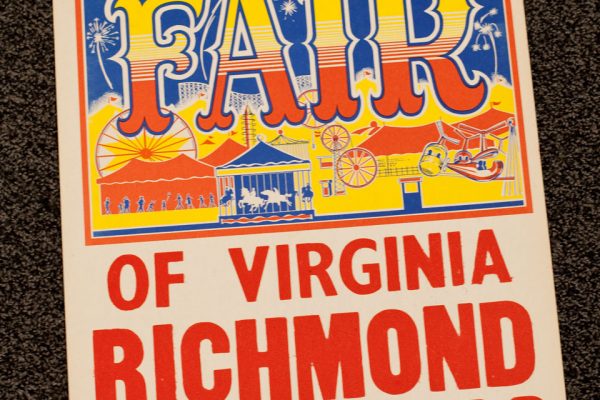 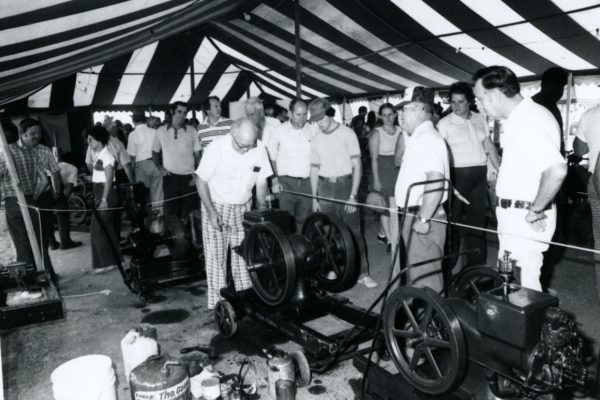 Technology at the fair 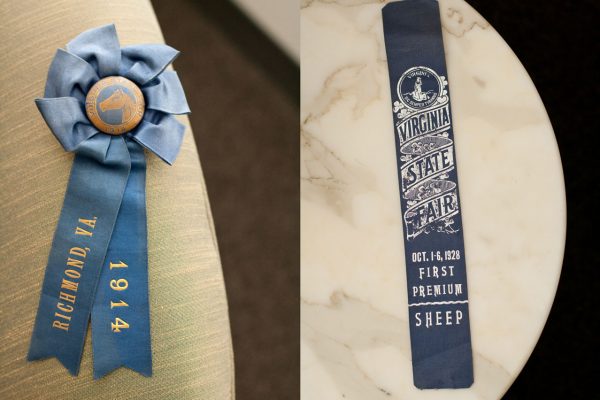 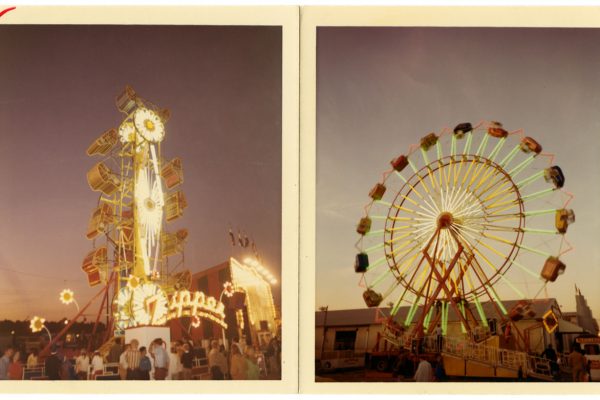 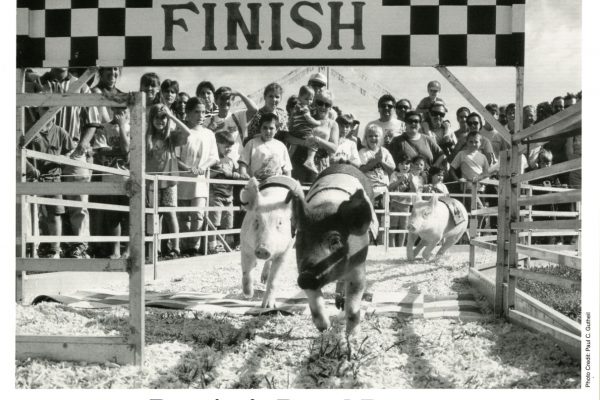 Once the war ended, the fair, now named the Atlantic Rural Exposition, opened at its new site which also housed a race track which became the Richmond International Raceway (RIR).  In 1999, State Fair of Virginia sold the fair site at Strawberry Hill to RIR and began planning a move to a new location.  In 2009, the fair opened at the Meadow Events Park in Caroline County.  State Fair of Virginia, Inc. went bankrupt in 2011 and in January 2012 the fair was purchased by Universal Fairs, Inc., of Tennessee.  The Virginia Farm Bureau bought half of the fair in July 2012 and the rest of the shares in March 2013.

The State Fair of Virginia records, 1927-2005 (42808) highlight much of what makes the fair so exciting and entertaining—the rides, the entertainment, and the exhibits.  The exhibits have expanded beyond just agriculture to include manufacturing, science, and technology.  And the food—oh, those funnel cakes!