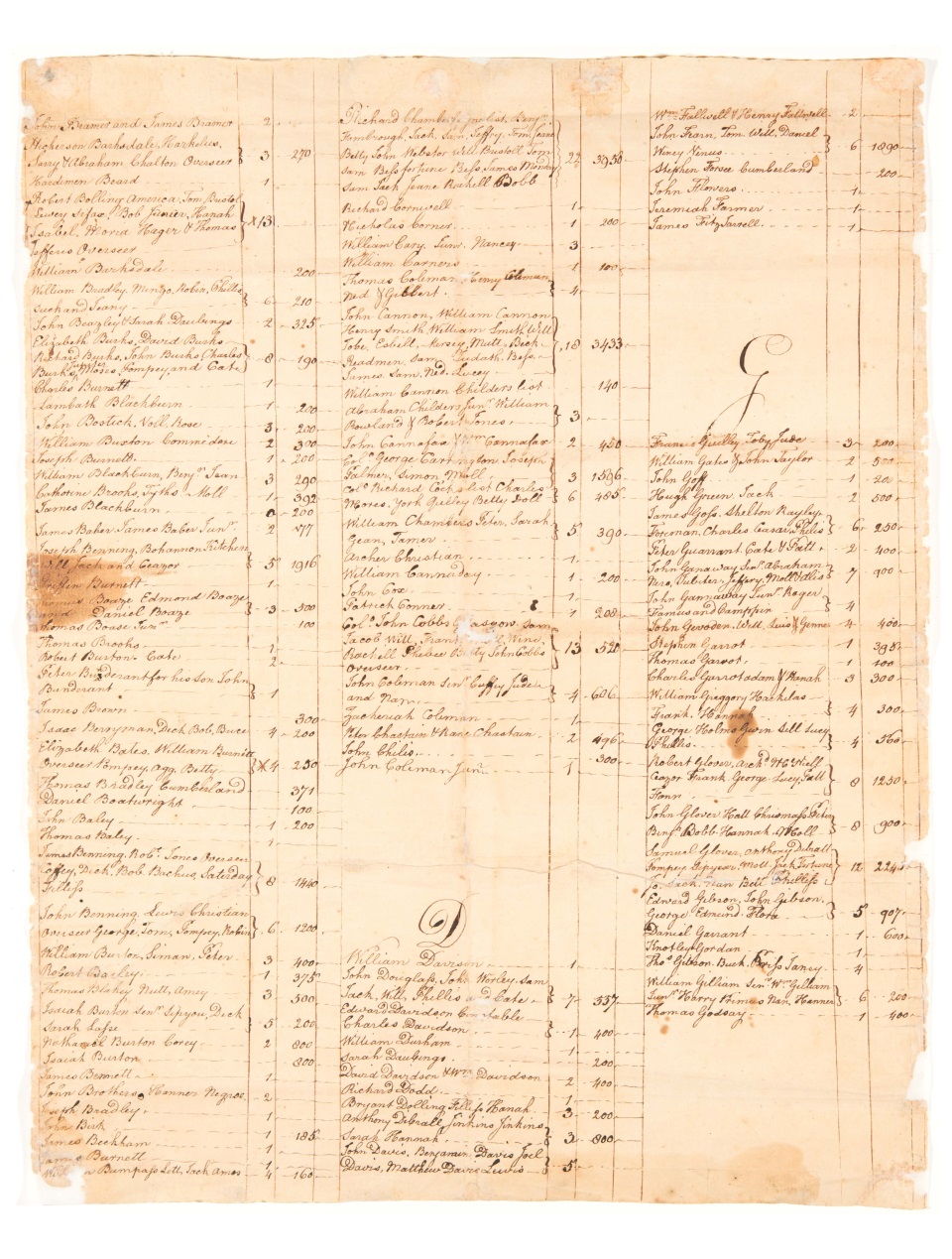 Additional images of documents from counties or incorporated cities classified as “Lost Records Localities” have been added to the Lost Records Localities Digital Collection available on Virginia Memory.  The bulk of the new addition consists of copies of wills from the following localities: Botetourt, Buckingham, Dinwiddie, Fairfax, Gloucester, Hanover, James City, King and Queen, King George, King William, Prince George, Prince William, Rockingham, and Spotsylvania counties. These wills were used as exhibits in Augusta County and City of Petersburg chancery causes. The index number of the chancery suit that the “Lost Record Locality” document appeared in is included in the catalog record. Be sure to search the Chancery Records Index for the chancery suit to learn how, for example, a will from King and Queen County recorded in 1749 ended up as an exhibit in an Augusta County chancery case that ended in 1819. 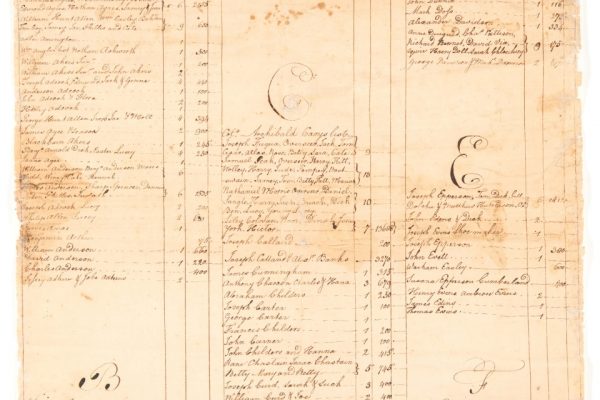 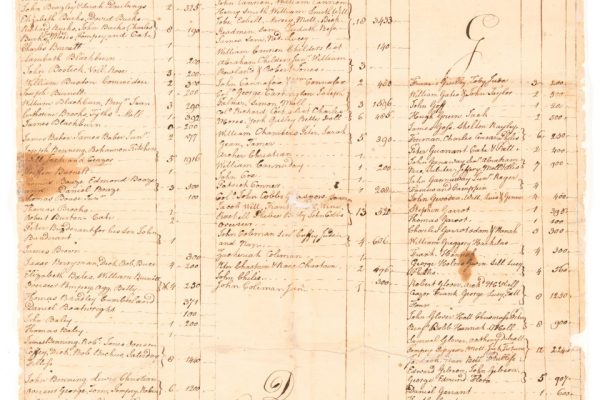 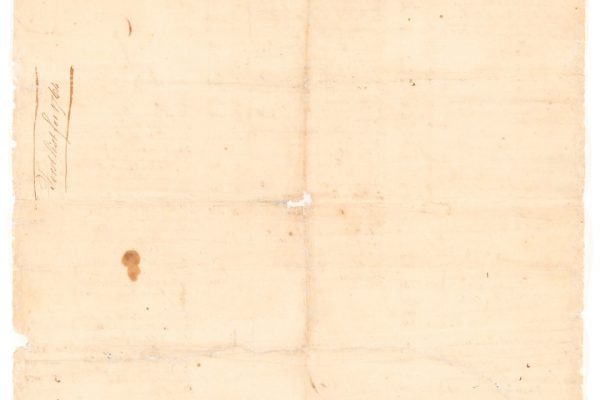 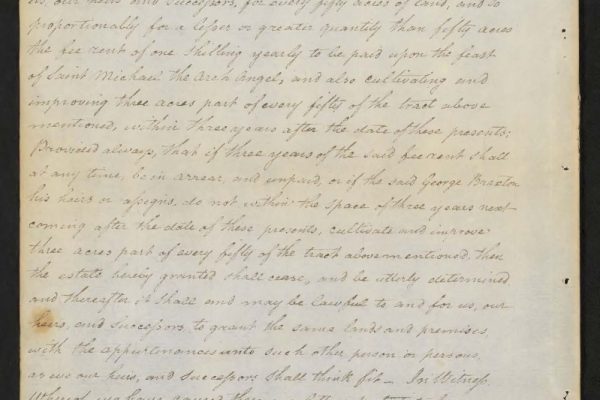 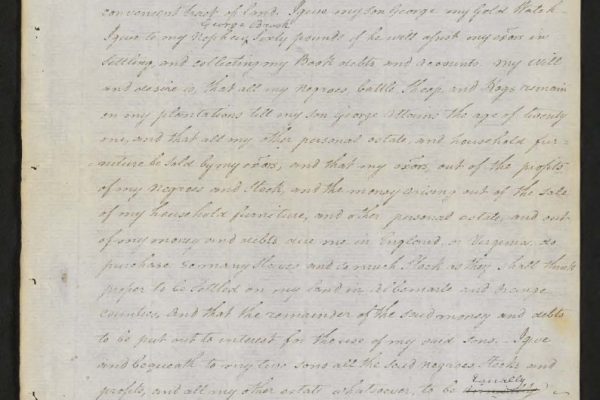 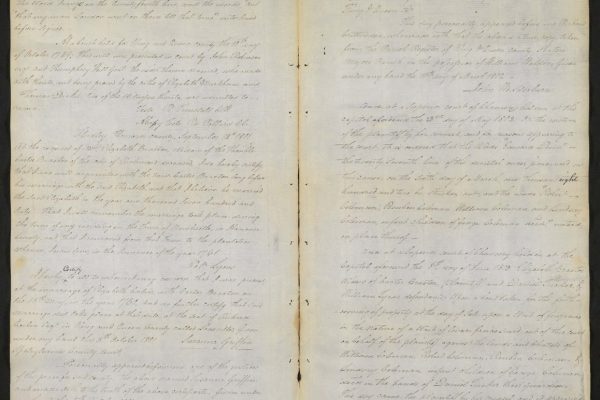 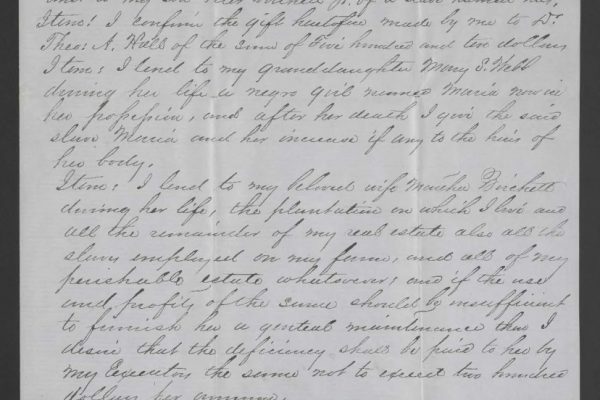 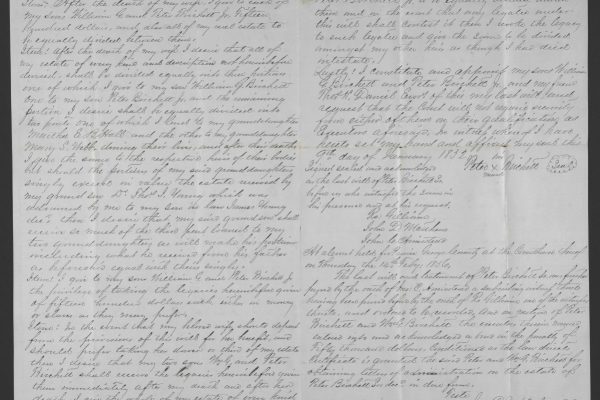 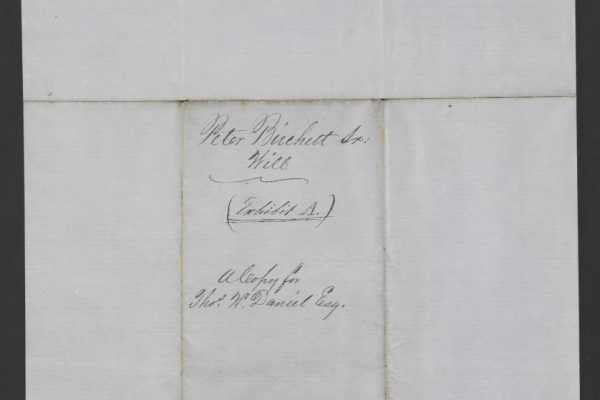 Additional records will be added to the digital collection periodically as our archivists continue to identify “lost” documents in the records they process. Please check back as this is an ongoing project. For more information on the Lost Records Localities Digital Collection, see the earlier blog post “Finding What Was Lost.”