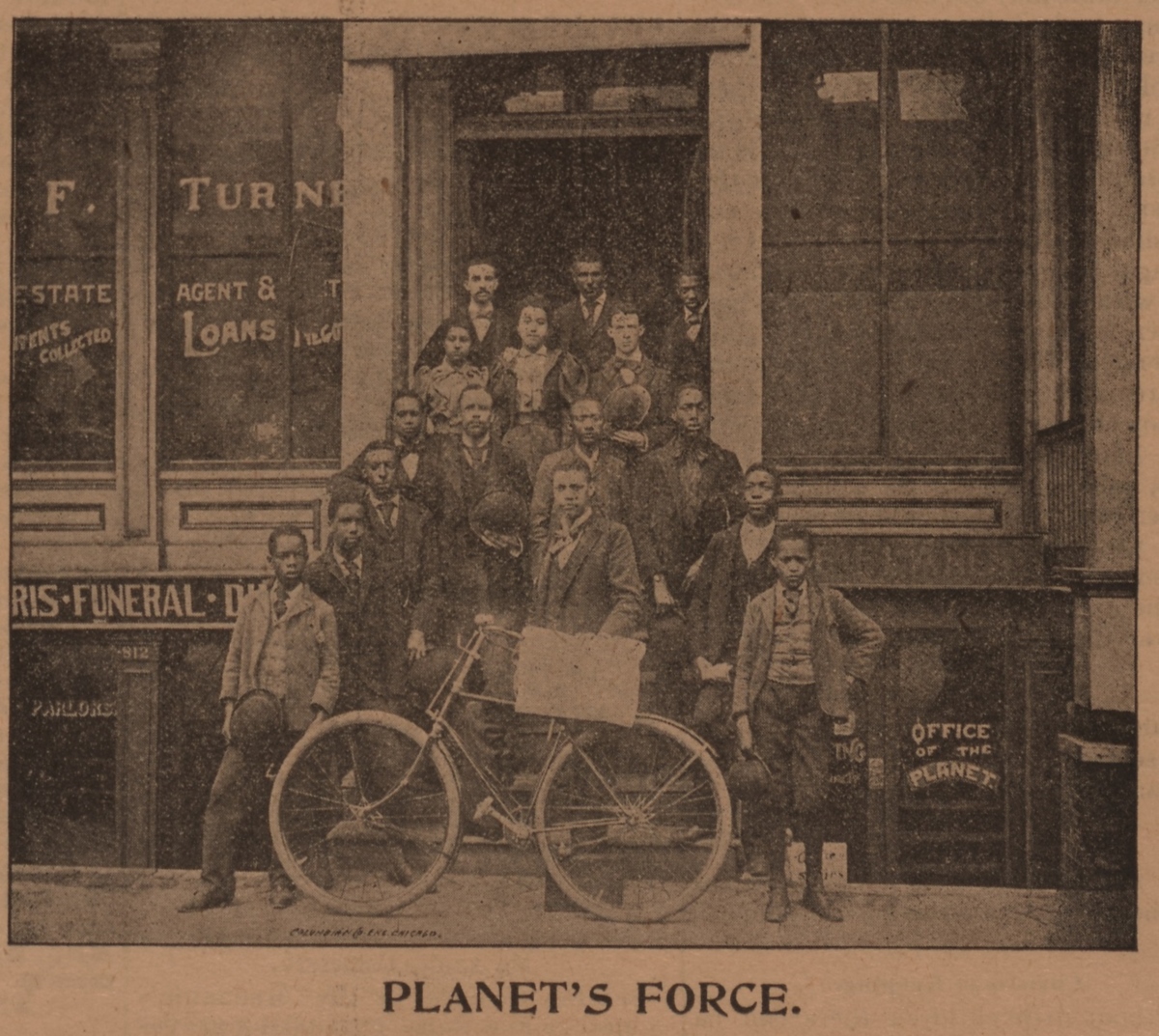 Come on down to the Library of Virginia tomorrow night for what promises to be a fascinating discussion of the life and legacy of John Mitchell, Jr. For details, read the description below, taken from the Library’s calendar of events:

Early in the 20th century, the term “race man” described a public figure who promoted the interests of African Americans on every front. John Mitchell published the Richmond Planet from 1884 to 1929 and made it one of the most influential black newspapers of its time. Greg McQuade of Richmond news station WTVR moderates a conversation on this important figure with historian Roice Luke, biographer Ann Field Alexander, and journalist Brenda Andrews.

A reception follows the program and rarely seen editions of the Planet will be on display.

This program, part of the Strong Men & Women in Virginia History project, is free and open to the public. It is underwritten by a generous gift from Dominion.