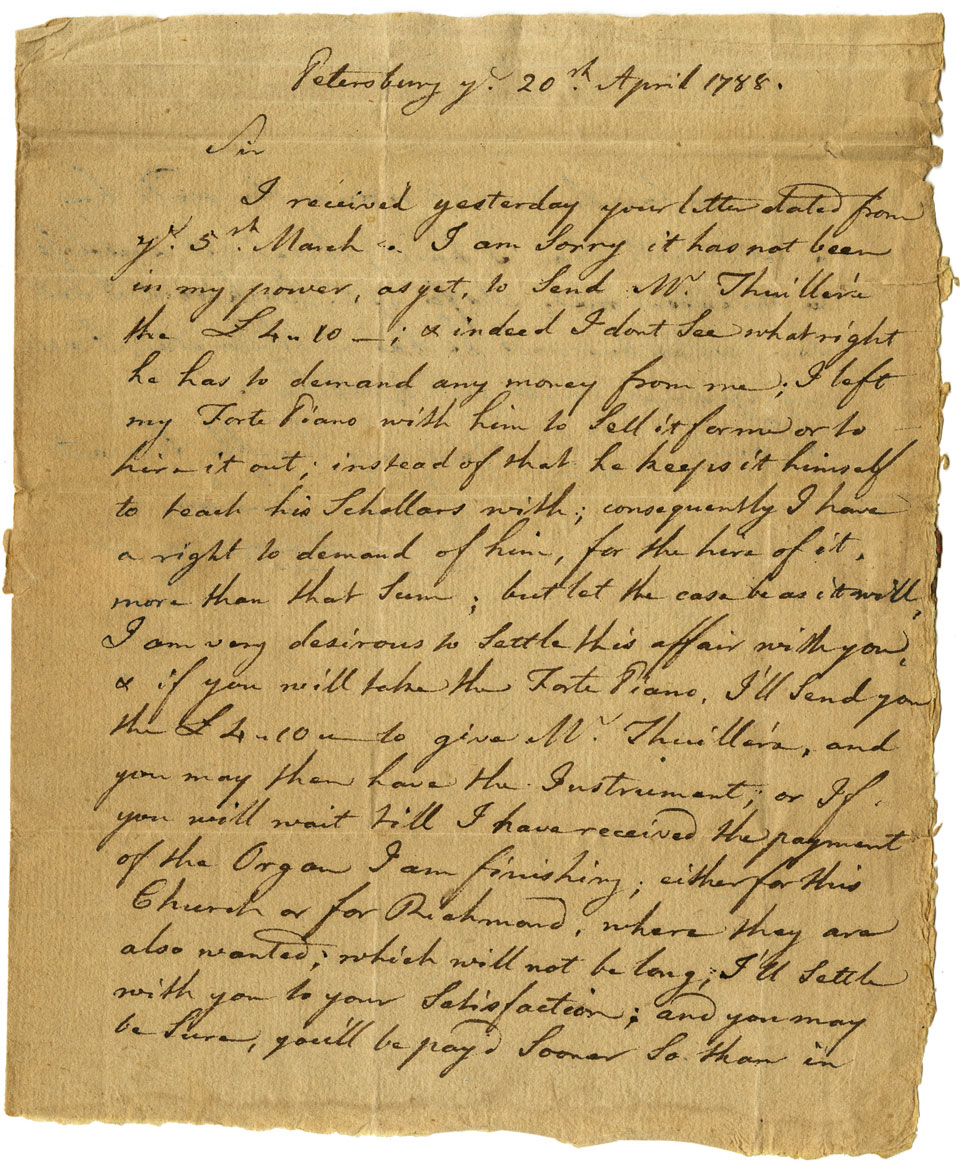 In 1771, James Juhan, musical instrument maker, arrived in Charleston, South Carolina, from Boston, Massachusetts. From 1771 to 1772 he advertised in the Charleston newspapers as a music teacher and repairer of musical instruments. Years later, having recently moved to Portsmouth, Virginia, he advertised in the 15 April 1786 issue of the Virginia Gazette, stating that he taught music, repaired instruments, and was a “Harpsichord and Forte Piano maker.”  He also advertised as a journeyman cabinetmaker or joiner (Virginia Gazette, 19 April 1786, 3-3). 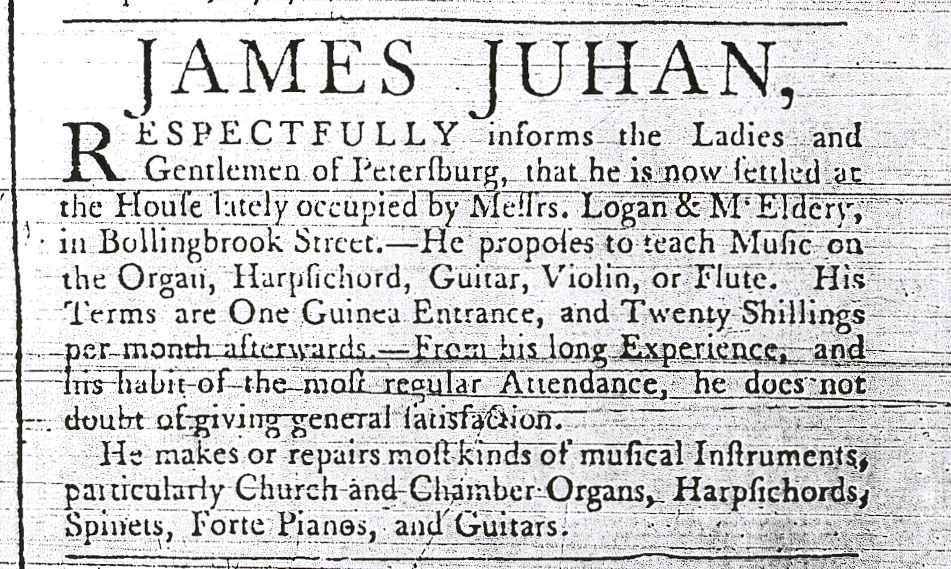 The following letters and accounts, found in the Henrico County judgments Southall vs. Juhan and Blodget & Eustis vs. Juhan, provide a unique description of Juhan’s Virginia career and provide further information on the history of music in this country, especially American-made organs.

In 1786, Juhan rented a house “lying on a back street in Williamsburg” from James Southall.  When Juhan later left Williamsburg for a job opportunity in Petersburg, he departed without paying the rent he owed to Southall.  He attempted to satisfy the debt by offering Southall his piano forte and promising further payment from organ-building jobs in Petersburg and Richmond.  In a 20 April 1788 letter, Juhan told Southall “you’ll be pay’d Sooner So than in going to law Suit.” Unconvinced, Southall chose the lawsuit route, as documented in Southall vs. Juhan (Henrico County Judgments, BC 1118172, March 1793, Folder 7).  Persons of interest mentioned in the letters are Benjamin Bucktrout, Williamsburg cabinetmaker, and a Mr. Thuillier.  As I learned from Juleigh Clarke at the John D. Rockefeller Jr. Library, Colonial Williamsburg Foundation, a 6 February 1786 letter from Thuillier to Richard Blow (Richard Blow Papers, Box 39, Folder 3, Swem Library, College of William & Mary) reveals that Thuillier was a music teacher at Maury’s Grammar School in Williamsburg. 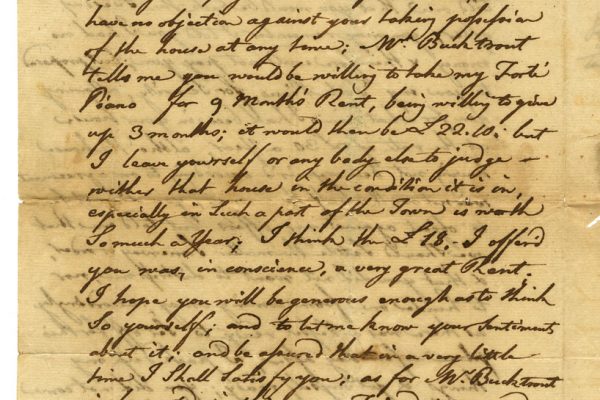 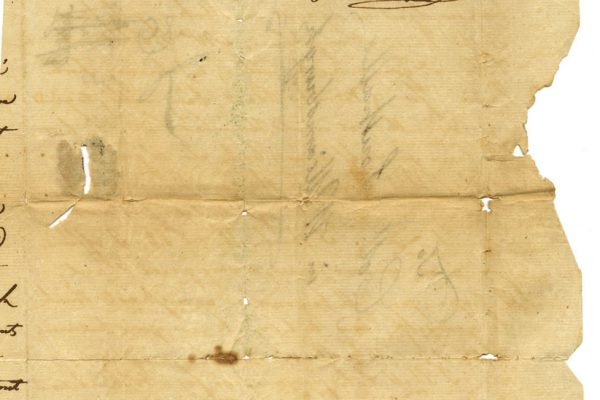 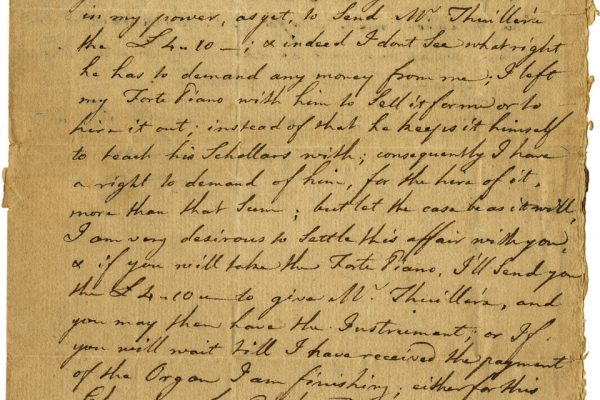 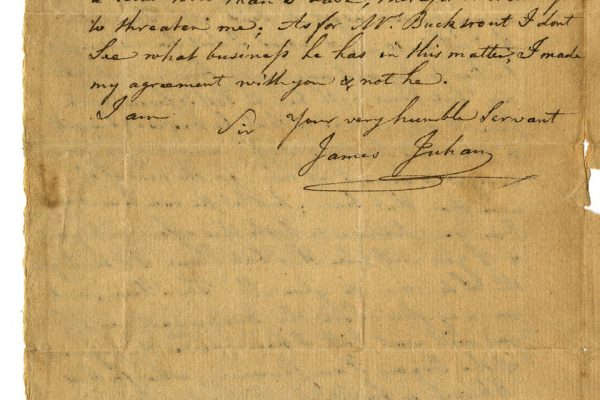 Yet more pieces of Juhan’s history and his tendency to be sued can be found in Blodget & Eustis vs. Juhan (Henrico County Judgments, BC 1118168, November 1792, Folder 1).  Accounts from Blodget & Eustis, a Petersburg firm, document wood purchased, presumably for the making of organs and other musical instruments, and repairs to Nathan Blodget’s violin and harpsichord. 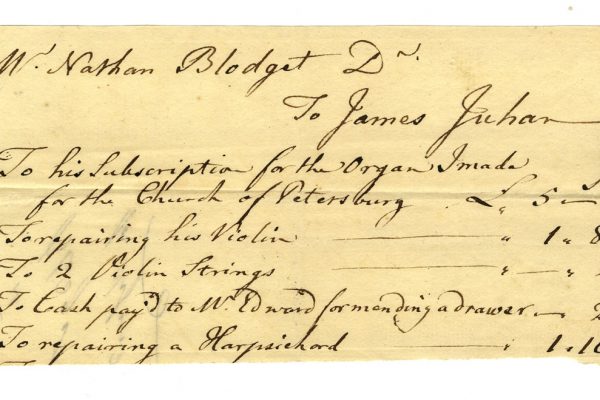 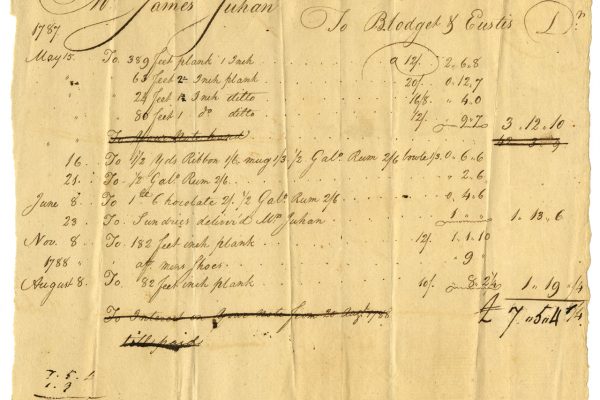 Both judgments are available for research at the Library of Virginia.