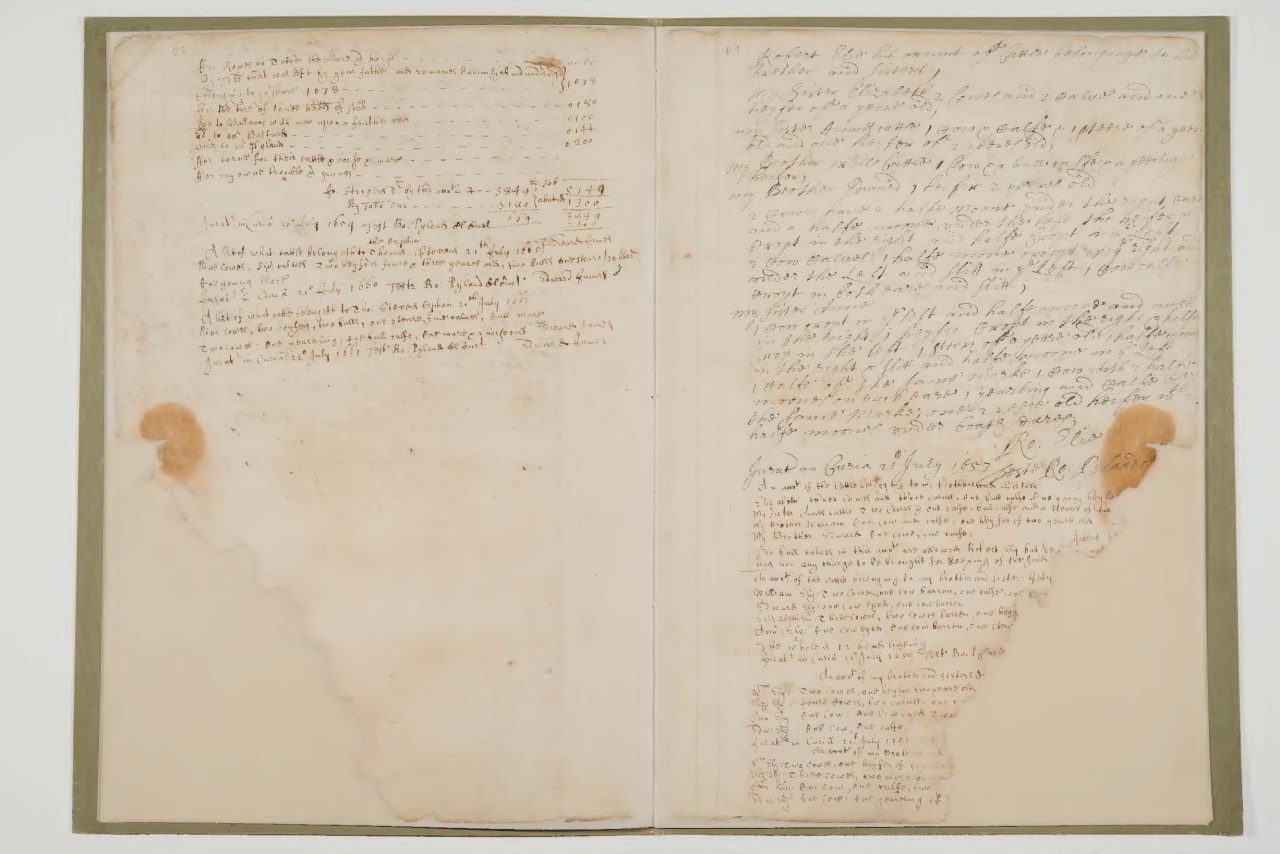 Warwick County records that date from 1650 to 1840 have recently been added to the Lost Records Localities Digital Collection available on Virginia Memory. The types of records found in this addition include wills, deeds, court suits, estate records, jail reports, a docket book, a complete order book, and pages torn from order books. Many of these documents were removed from the Warwick County courthouse during the Civil War by Union soldiers as spoils of war. Over the course of the last century, they made their way back to Virginia. 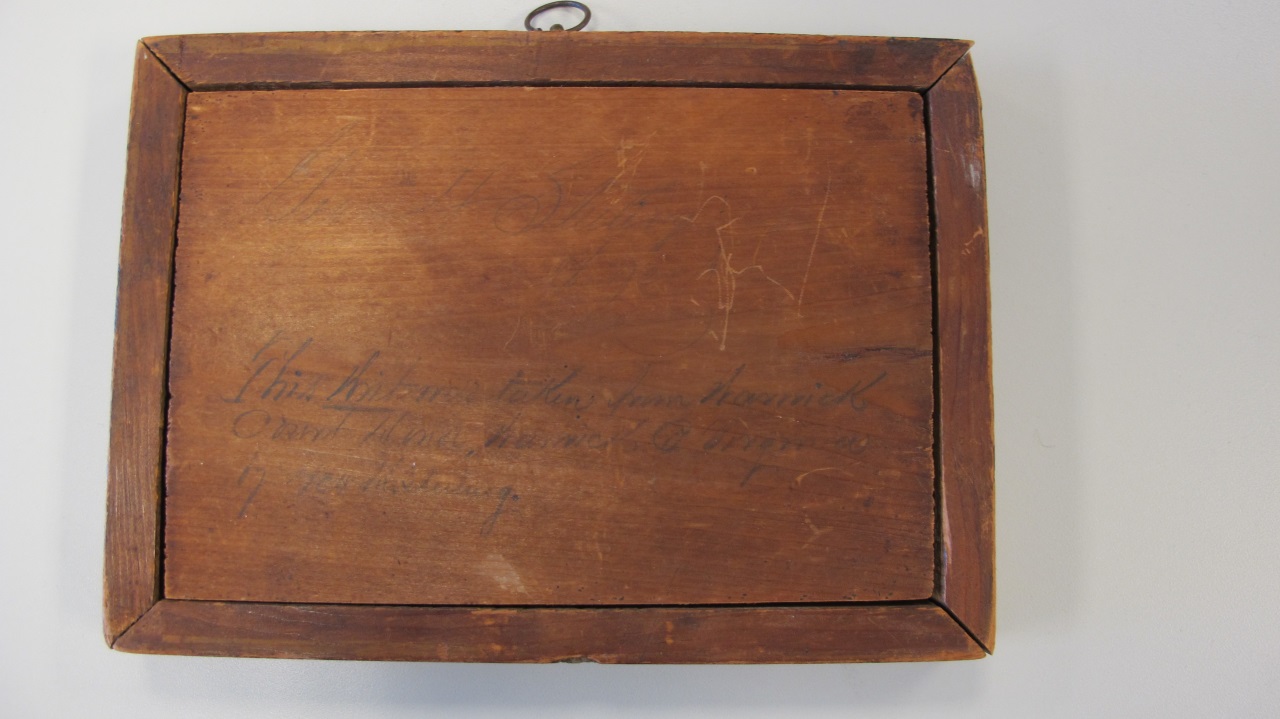 The writ is believed to have been Simson vs. Hubbard, 1725. Inscribed on the frame back: This Writ was taken from Warwick Court House, Warwick Co. Virginia by Geo. H. Sterling.

A page from a 17th century order book, removed by John Hart of the 29th Massachusetts Regiment in 1862, ended up in the hands of LaRoy Sunderland of Boston, Massachusetts, who donated it to the New England Historic Genealogical Society. The society discovered the torn order book page while in the process of moving to a new location in 1964 and returned it to Virginia. Other documents were returned to Virginia after being discovered amongst family papers. E. Russell Jones of Pennsylvania and Charles Fitchorn of Missouri both discovered Warwick County records taken during the Civil War among the belongings of their deceased relatives. In 1914, James P. Williams returned Warwick County records he received from a friend named Edward G. Wood whose grandfather was a collector of relics. In a letter sent with the records, Williams did not believe the records were taken during the Civil War: “My idea is that some heroic son of the Old Dominion had brought them to Philadelphia in revolutionary days for safe-keeping.”

This latest addition to the Lost Records Digital Collection also includes seven documents that were recently discovered by Danvers, Massachusetts, town archivist Richard Trask among the Putnam family papers in the Danvers Archival Center at the Peabody Institute Library.  The documents had been removed from the Warwick County courthouse by a Massachusetts soldier, Wallace A. Putnam, a second lieutenant in the 10th Massachusetts Regiment, during the Peninsula Campaign in April 1862. Upon their return to Virginia, the documents were conserved through the donations of several organizations via the Library of Virginia’s Adopt Virginia’s History program. The documents were scanned and the images added to the Lost Records Localities Digital Collection. 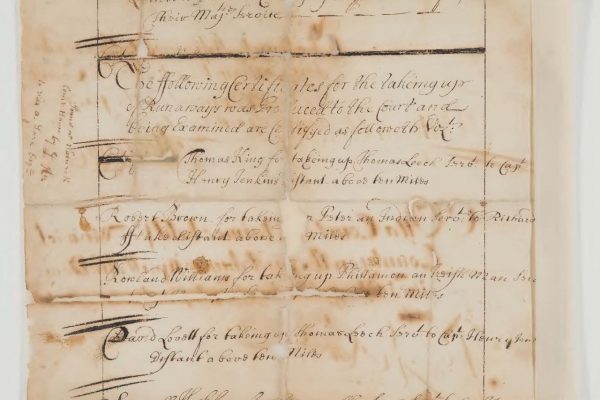 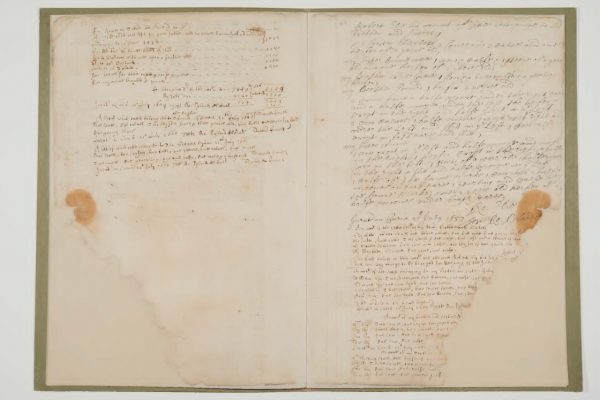 Division of Real and Personal Property 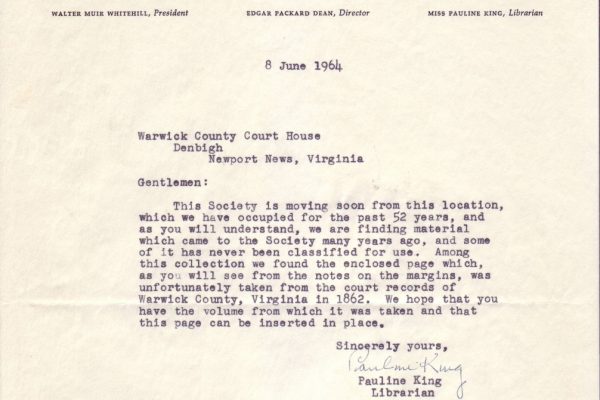 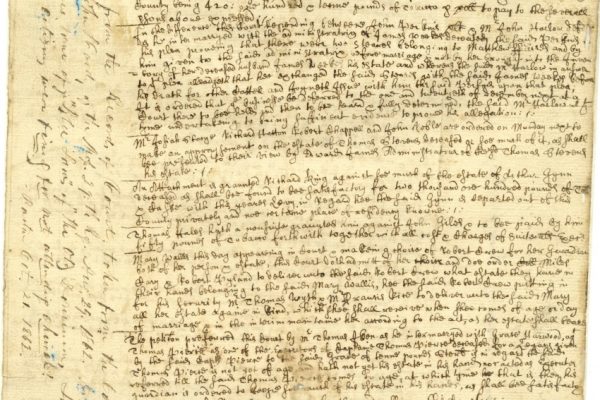 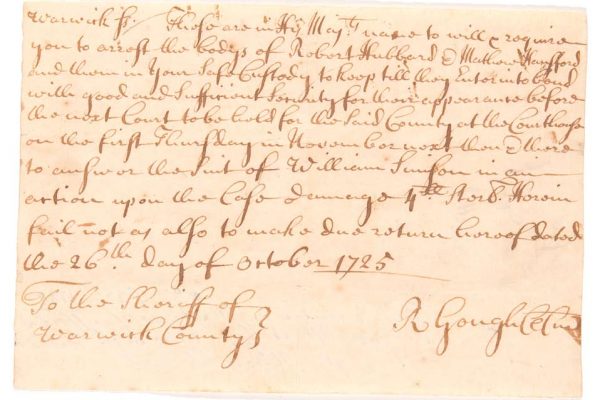 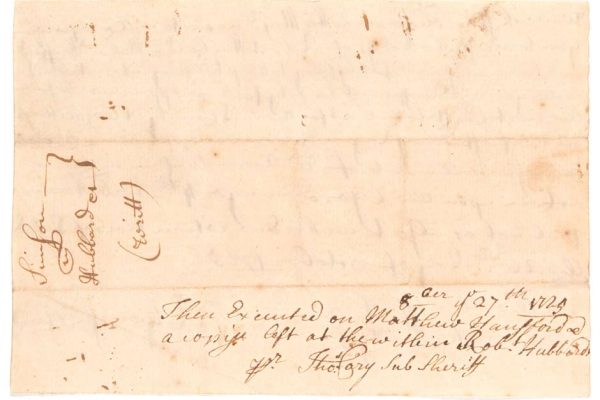 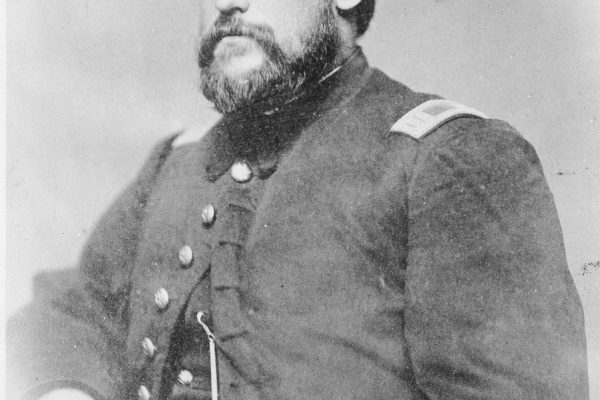 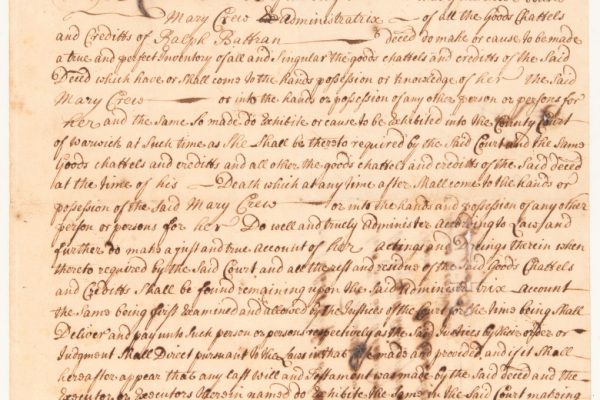 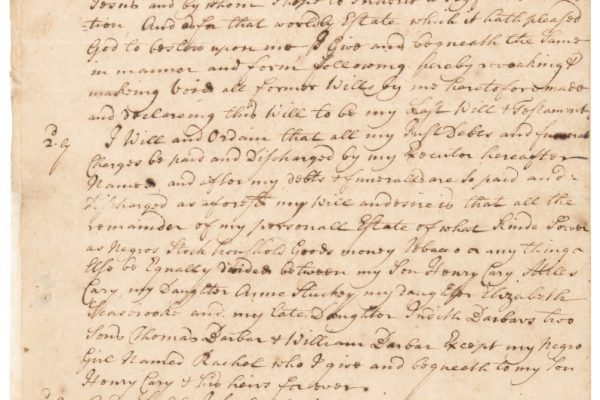 Will of Henry Cary 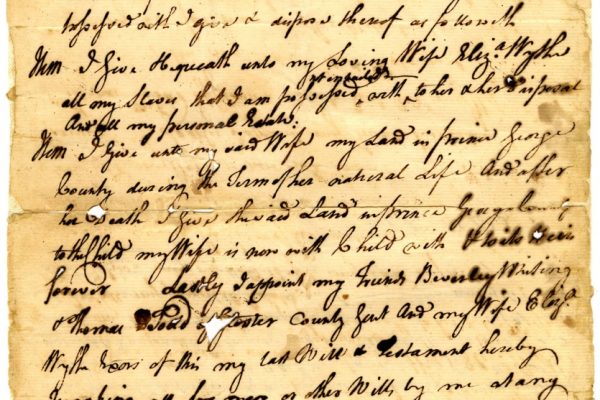 Will of Nathaniel Wythe

Although few in number, these documents offer great insight into the history of Warwick County.  A page torn from a 1663 order book lists the names of numerous individuals fined for not attending church.  A fragment of a page torn from a Court of Claims order book dated 1691 records the payment of claims to individuals for recovering the following runaways: an indentured servant named Thomas Leech (who was captured twice), an “Irish Man servant,” and “Peter, an Indian servant.” There is a division of real and personal property, 1656-1686, that records division of cattle, horses, and slaves among orphans. Pages torn from a Deeds, etc., Order Book, 1695-1697, records deeds, wills, and estate inventories.

These documents are of particular importance to researchers since the vast majority of pre-Civil War Warwick County records were destroyed by fire. One of the original Virginia shires created in 1634, Warwick County suffered a number of records losses, mainly during the Civil War period. The clerk’s office was burned on 15 December 1864 with both county court minute books and loose records from 1787 to 1819 destroyed by the fire. Additional records were burned in Richmond on 3 April 1865, where they had been moved for safekeeping during the war. Ironically, if Putnam, Hart, and other Union soldiers had not removed these records during their visits to Warwick, they likely also would have been destroyed in the subsequent fires.

Additional records will be added to the digital collection periodically as our archivists continue to identify “lost” documents in the records they process. Please check back as this is an ongoing project.