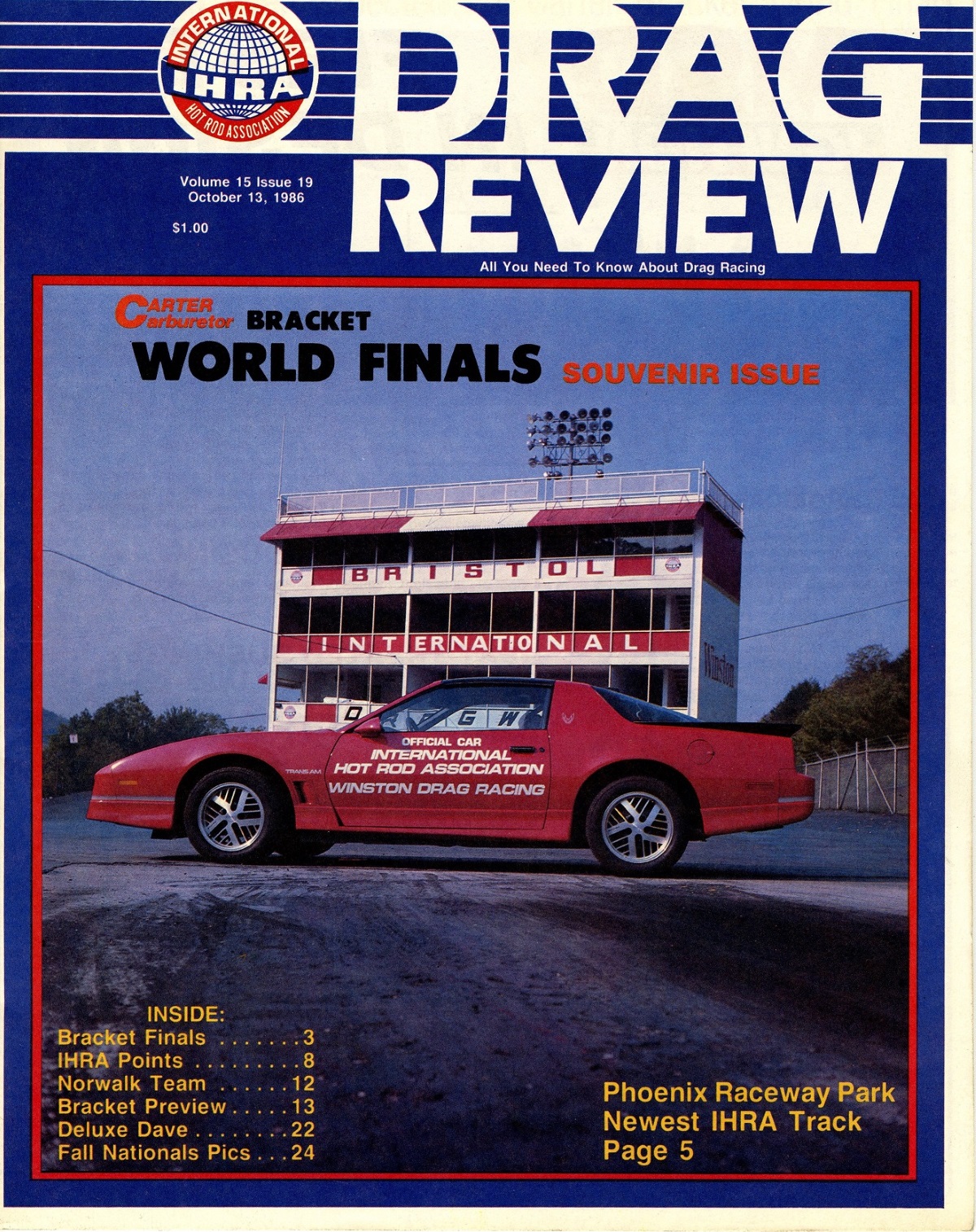 Ladies and Gentlemen, Start Your Reading: Inside Motorsports

As Richmond International Raceway gears up to host late season NASCAR races, it seems a perfect opportunity to celebrate the recent donation to the Library of Virginia of a complete collection of Inside Motorsports (IMS), which began as a weekly newspaper devoted to all forms of auto racing, from NASCAR and dirt track to IndyCar and drag racing. 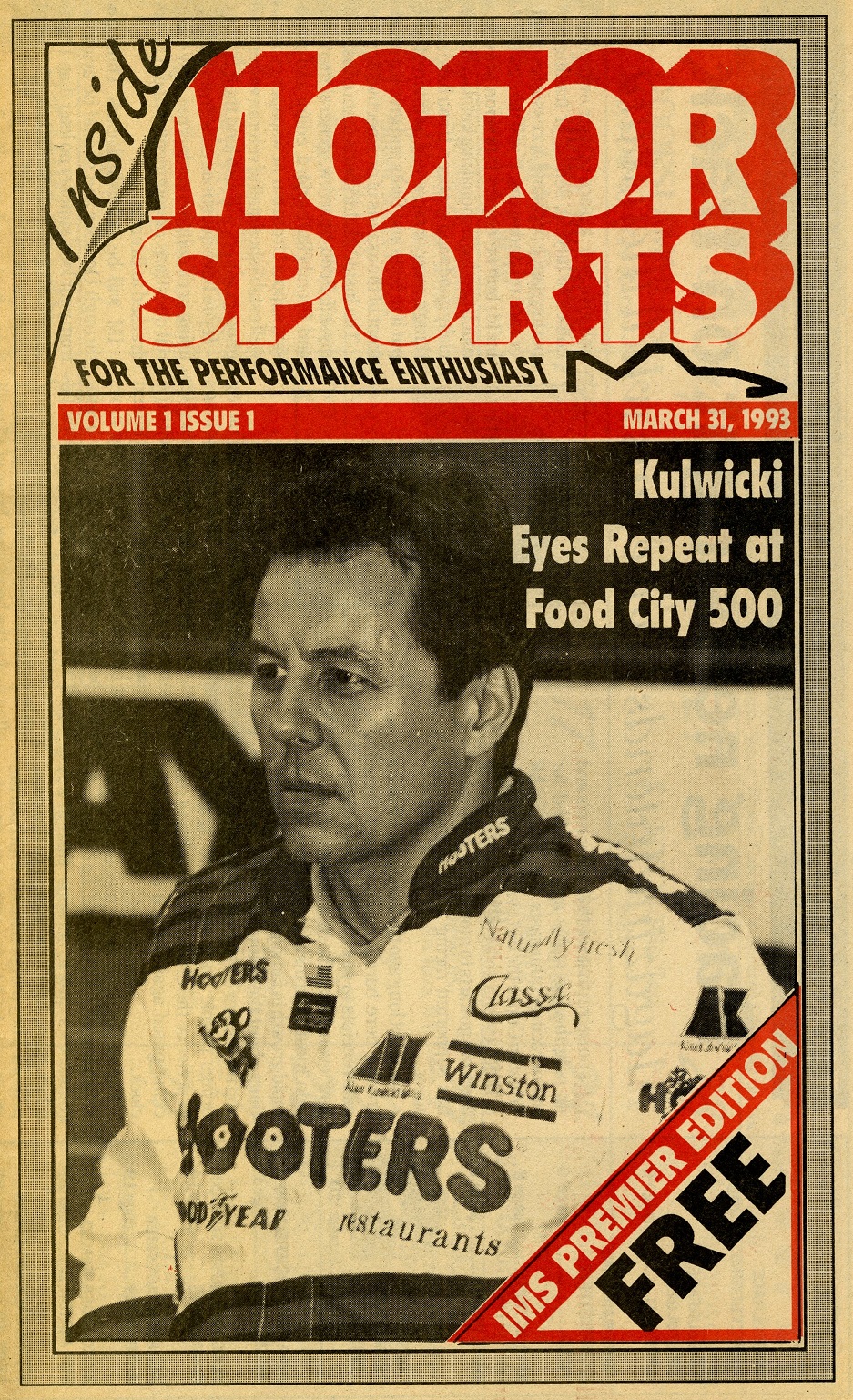 Thanks to its former editor, Jon Paulette, who generously donated his own collection, the Library of Virginia is the only library with a complete run of this unique title.

Inside Motorsports, published in Wytheville from 1993-2001, started as the popularity of auto racing was skyrocketing. “More, perhaps, than in another sport,” publisher Scott Sparrow wrote in the introductory issue of IMS, “fans have access to the competitors. They mingle and talk with both the obscure and the famous. Their bond is the American’s love affair with the automobile.”

Fan accessibility to the drivers and crews and this common bond between them, the love affair with the automobile, created a large and fiercely devoted fan base and IMS was there to serve. On the front page of its premier issue, dated March 31, 1993, NASCAR driver Alan Kulwicki is pictured with the caption “Kulwicki Eyes Repeat at Food City 500.” 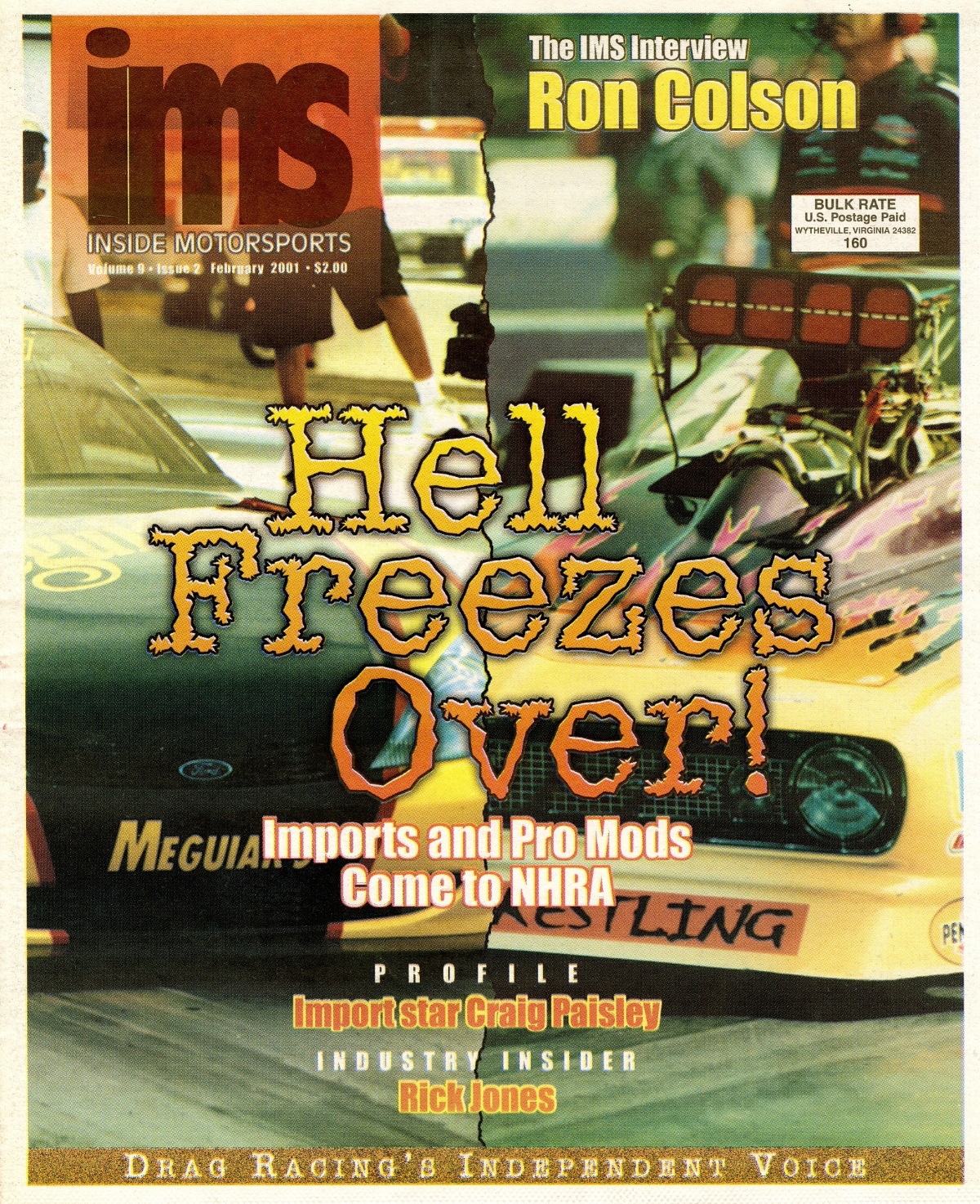 It was a sad coincidence that Kulwicki, the 1992 NASCAR champion, would die in a plane crash the very next day, April 1, on his way to the Food City 500 in Bristol, Tennessee.

While IMS began as a weekly covering a variety of motorsports, it eventually became a monthly dedicated solely to drag racing. “As a weekly,” Paulette explained, “the pub was a solid regional paper that eventually grew into something much larger. Was it a competitor for National Speed Sport News? Not yet, but it could have been. Over the years, it evolved into a monthly that focused exclusively on drag racing on the national level. The slogan we used was ‘Drag Racing’s Independent Voice,’ and I think we lived up to it.

Motor racing of all types runs deep in Virginia’s ethos. With the donations of IMS and Drag Review, the Library of Virginia is fortunate to have publications that for years were dedicated to providing high quality coverage of the local and regional racing scene.

Thanks must go to all of those who worked to gather and save these materials and get them to the Library, where they will be preserved and permanently available to  race fans and anyone else interested in motorsport history and culture.