Additional document images from counties or incorporated cities classified as “Lost Records Localities” have been added to the Lost Records Localities Digital Collection available on Virginia Memory.  The bulk of the additions are copies of wills, deeds, and estate records of members of the Bell family from Buckingham County; these items were used as exhibits in the Nelson County Chancery Cause 1841-071, William Scruggs and wife, etc., versus Rebecca Branch, etc. The wills of Frederick Cabell, Dougald Ferguson, and William Woods–all recorded in Buckingham County and all exhibits in other Nelson County chancery suits–have been added as well. One document from Buckingham County was found in City of Lynchburg court records. It is an apprenticeship indenture dated 1812, made between Clough T. Amos and Betsy Scott, a free African American. Amos was to instruct Scott’s son Wilson “in the art and mystery of a waterman in navigating [the] James river above the falls at the city of Richmond.” 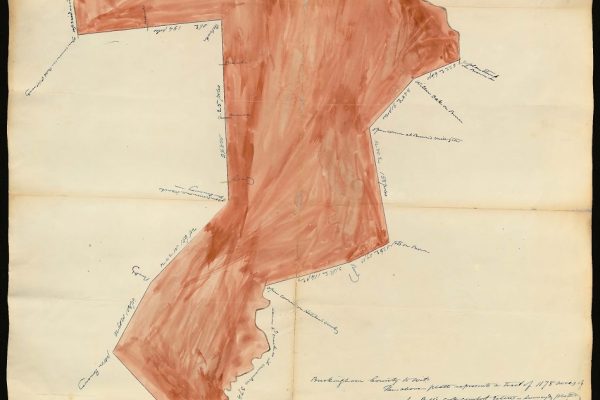 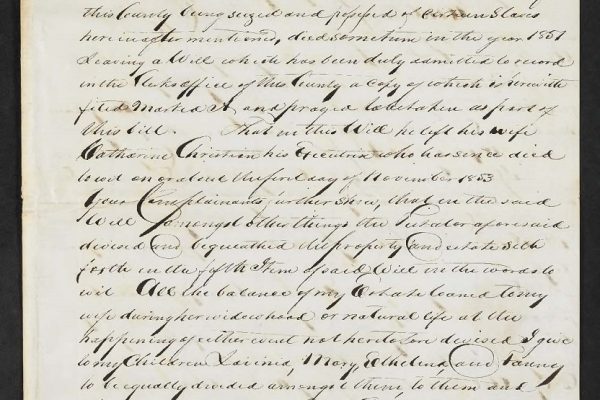 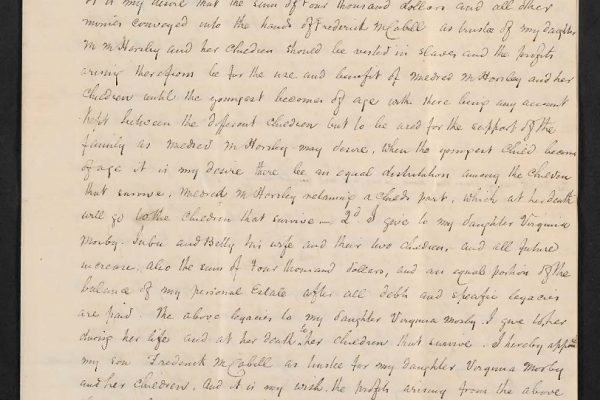 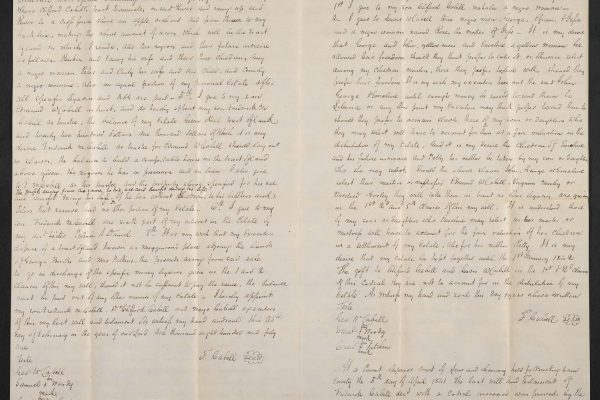 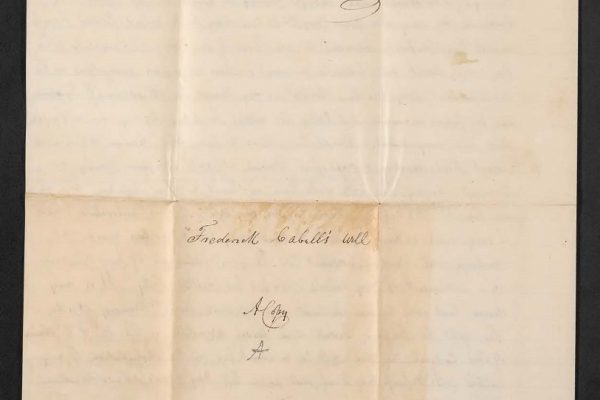 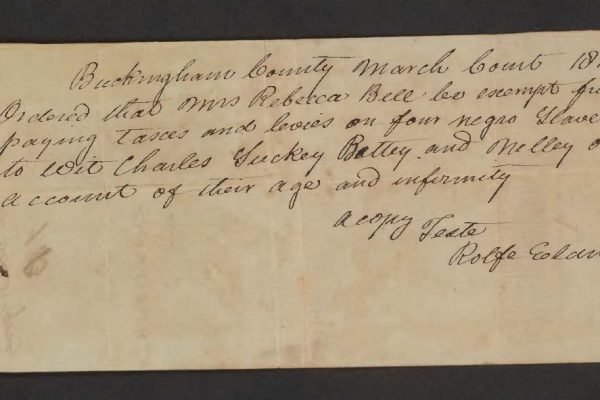 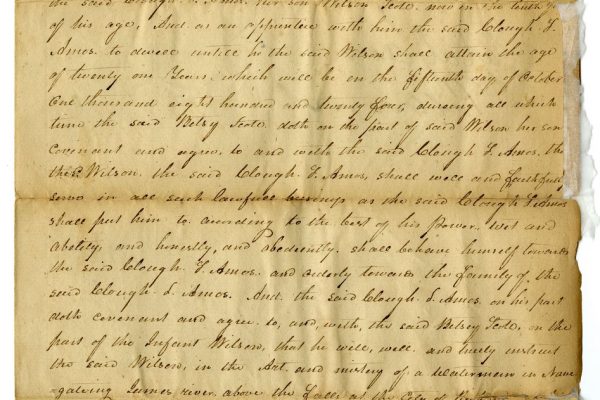 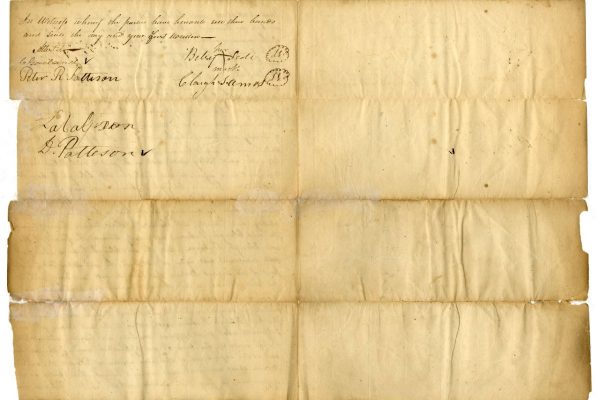 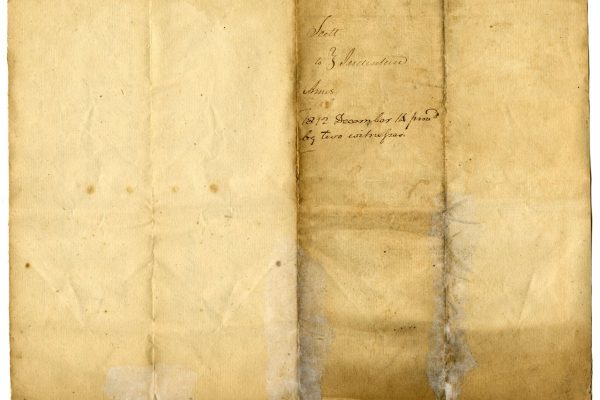 Other records will be added to the digital collection periodically as our archivists continue to identify “lost” documents in the records they process. Be sure to check back for future updates or watch the blog for announcements. For more information on the Lost Records Localities Digital Collection, see the earlier blog post “Finding What Was Lost.”