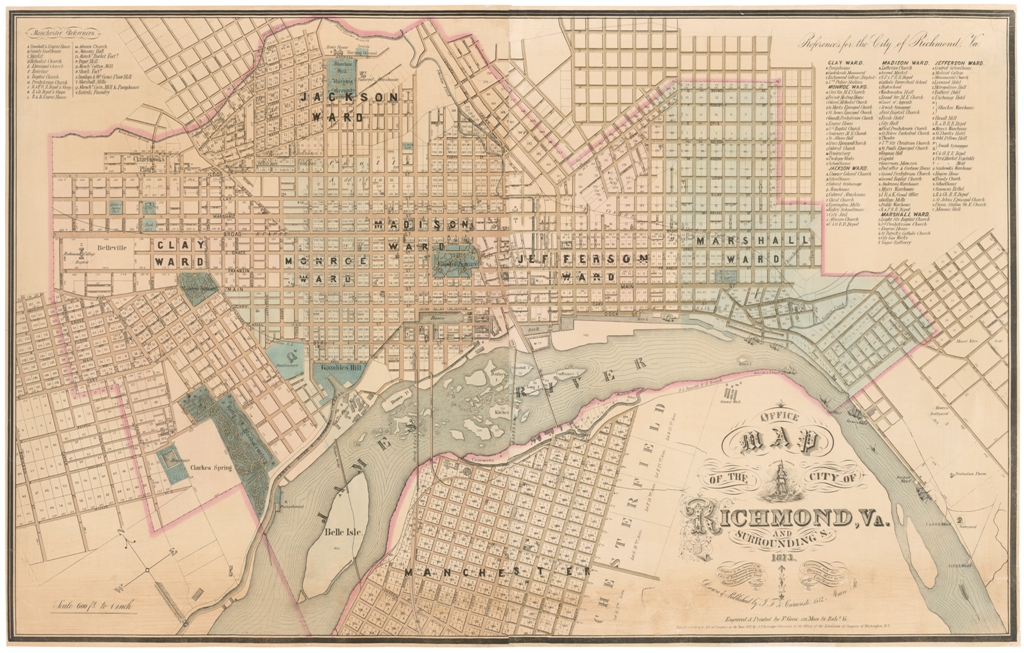 The Island Formerly Known as 314

This summer’s announcement that Mayo’s Island is again for sale prompted a look back at the history of of the most well-known of the James River islands. 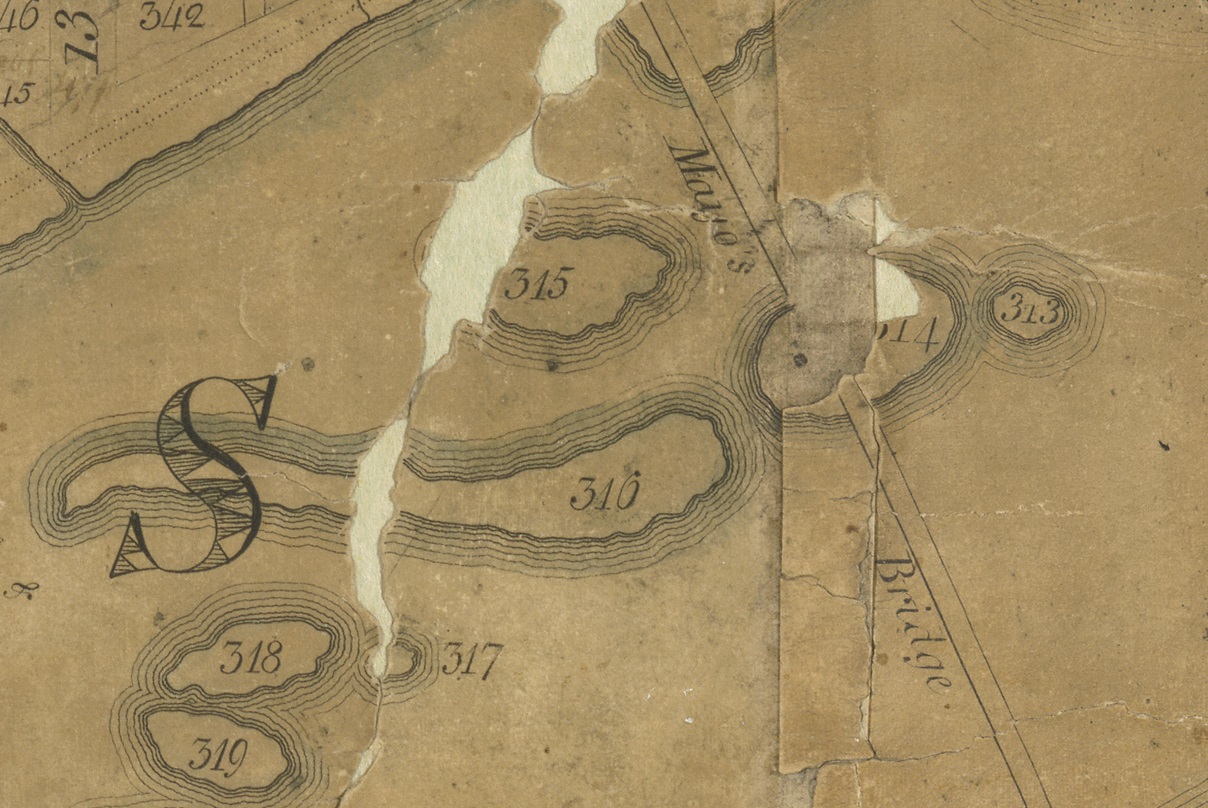 Richard Young, A Plan of the City of Richmond, Detail, 1809.

Going back even further, the land mass was unnamed on the Young (1809) and Baist (1835) maps of Richmond, identified only as number “314.” An untitled manuscript map of the city drawn circa 1838 merely labels the island as “Toll Gate,” and an 1873 office map of Richmond identifies present-day Mayo’s Island as two islands: Long Island and Confluence Island.

Plats and certificates from the late 18th and early 19th centuries are extant and they reveal that the islands were commonly known as Long and Confluence Islands; parcels of land were granted by the Virginia Land Office to John Mayo (Long Island) in 1792 and to Thomas Burfoot and Milton Clarke (Confluence Island) in 1830. Mayo had petitioned the General Assembly in November 1784 to build a bridge at his own expense and desired to levy a toll to recoup his costs. While John Mayo never saw his bridge built, his son, John Jr., took up the cause after similarly petitioning the legislature. After completion of the first bridge in 1788, a succession of Mayo’s Island toll bridges were destroyed or severely damaged by ice, flood, or war. The present Beaux Arts-style bridge was begun in 1910 and completed in 1913. The current arched span literally and figuratively linked Richmond and Manchester, as the localities merged in the same year. 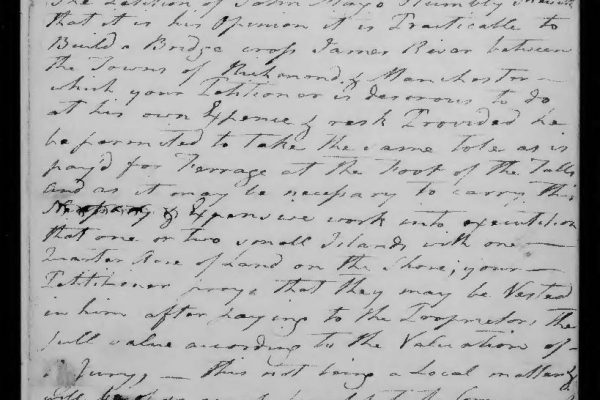 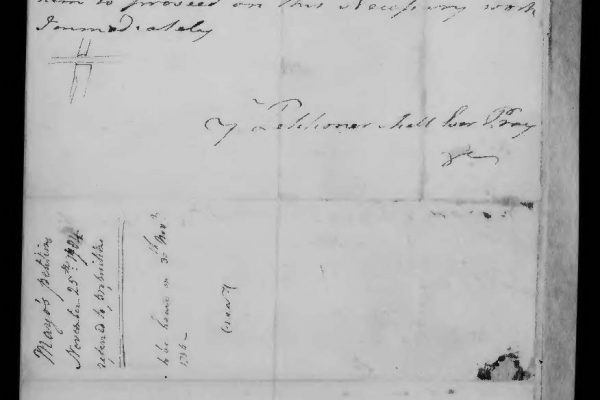 Petitions of the General Assembly 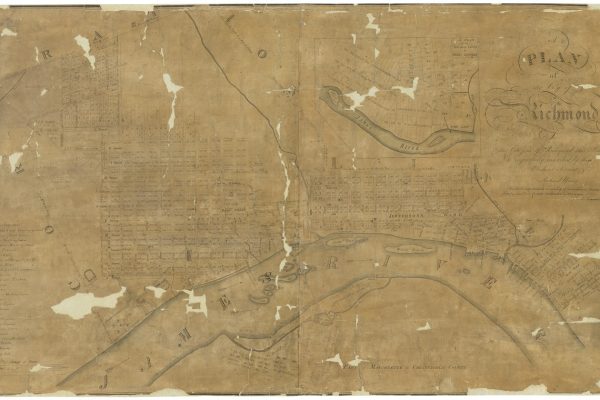 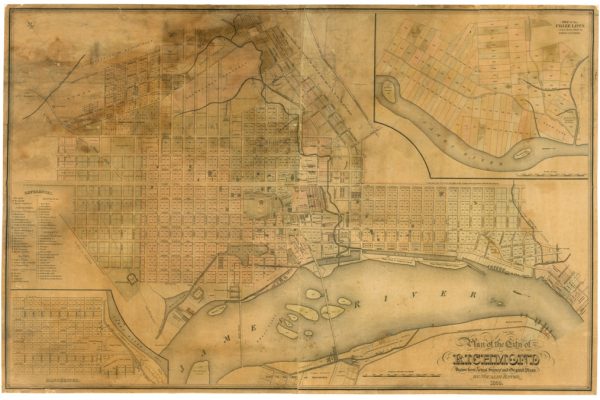 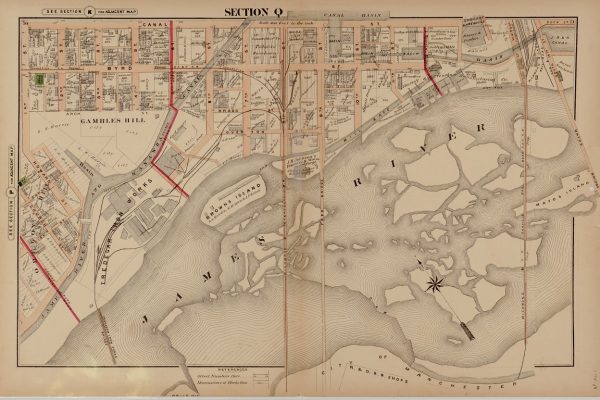 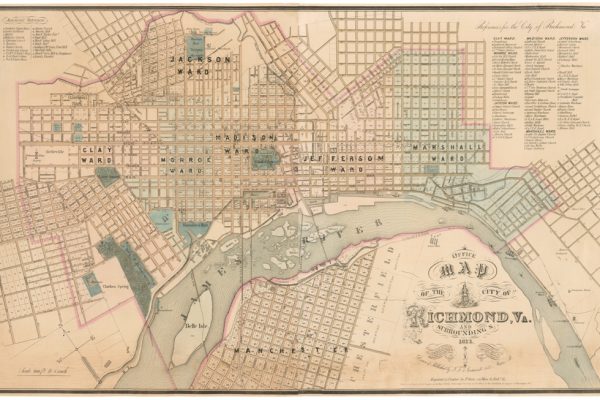 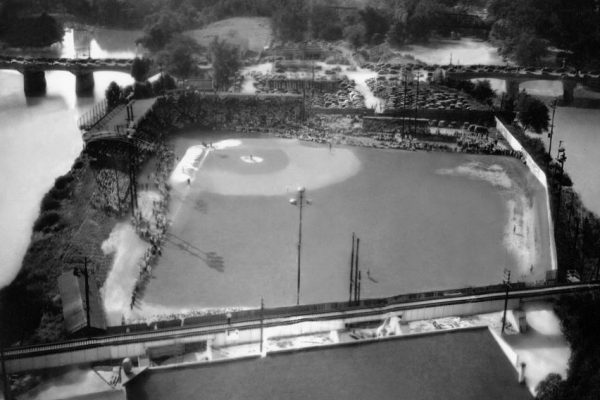 It is unclear at what point the island(s) identified variously as island number “314,” Long Island, and Confluence Island became known as Mayo’s Island; it is possible that the island(s) were known by more than one name during the middle of the 19th century.  The earliest printed reference found was a 13 April 1853 Daily Dispatch article reporting that a man “took a boat from Mayo’s Island.” Whatever the date one might consider its official christening as “Mayo’s Island,” this outcropping in the James has long been a notable part of Richmond’s story and has been documented through the Library’s extensive map collection and other records.