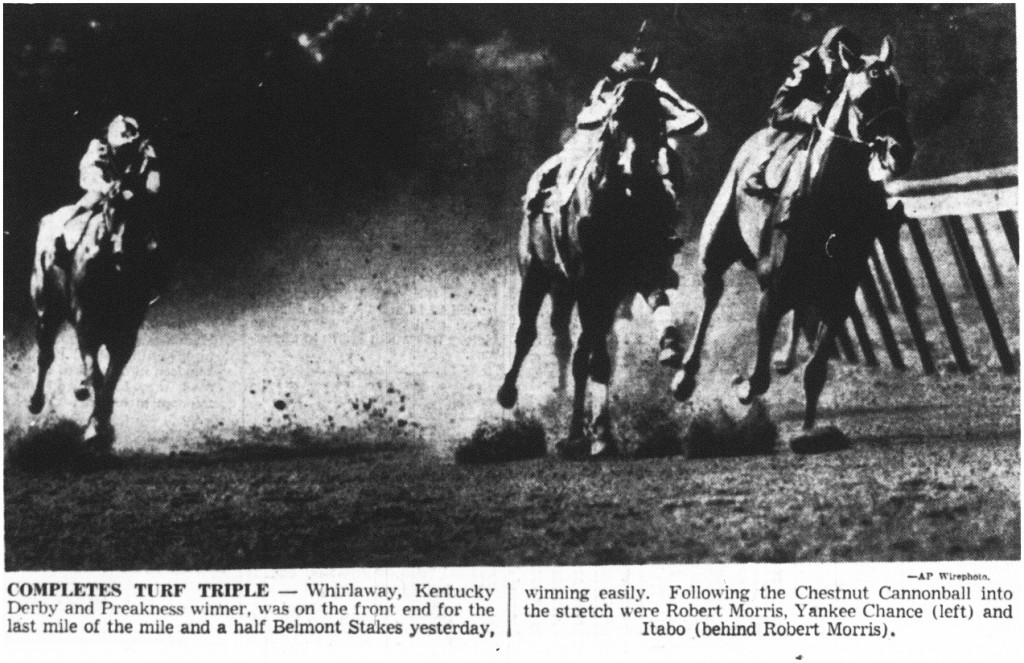 American Pharoah: Will he Make it a Dozen?

The last of the Triple Crown’s three stakes races will be run at Belmont Park tomorrow.  In the history of the Triple Crown, its winners number only eleven–will there be a twelfth added to this illustrious group of thoroughbreds on Saturday? If American Pharoah wins the Belmont Stakes, he’ll be the first to take the crown since 1978. As you’ll read below, it was not until War Admiral’s win in 1937 that the term “Triple Crown” was used to describe the “great turf stakes of the season.” Here’s a look back at the eleven horses who managed the exceptional feat as seen through the Richmond Times Dispatch: 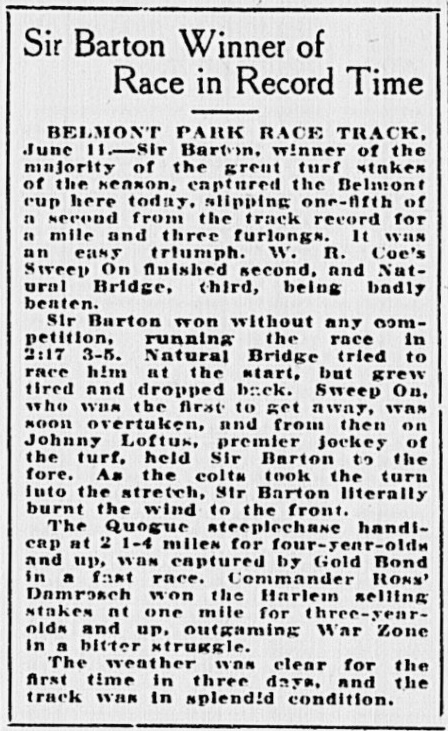 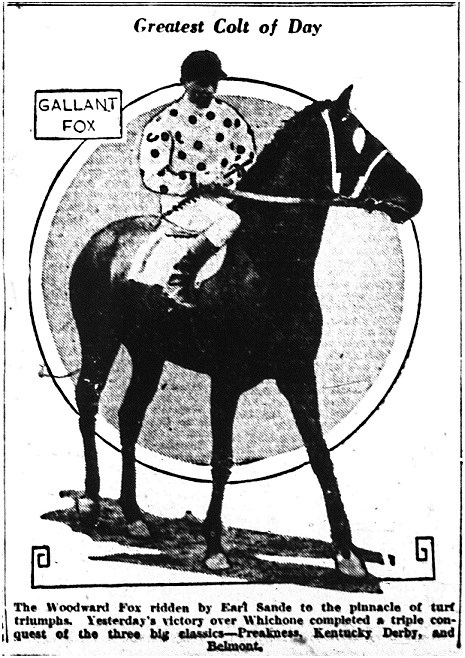 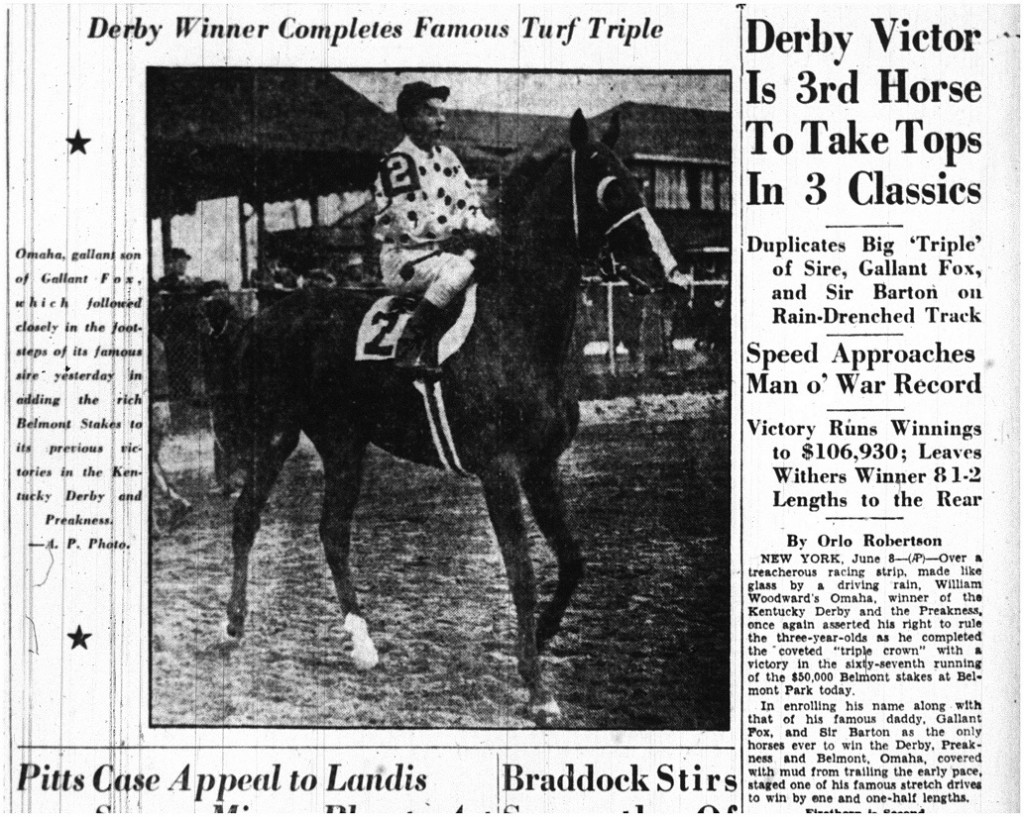 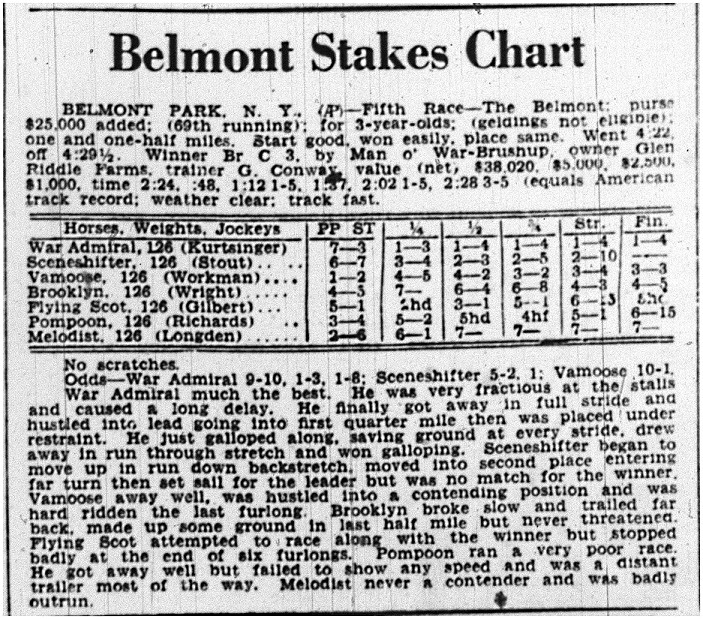 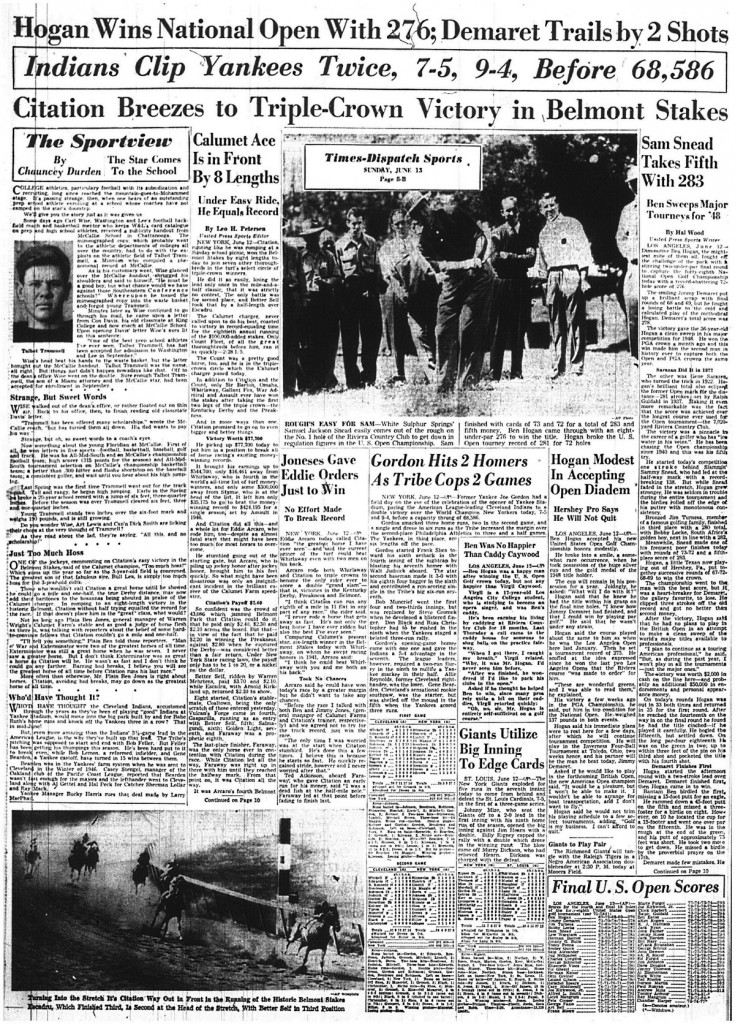 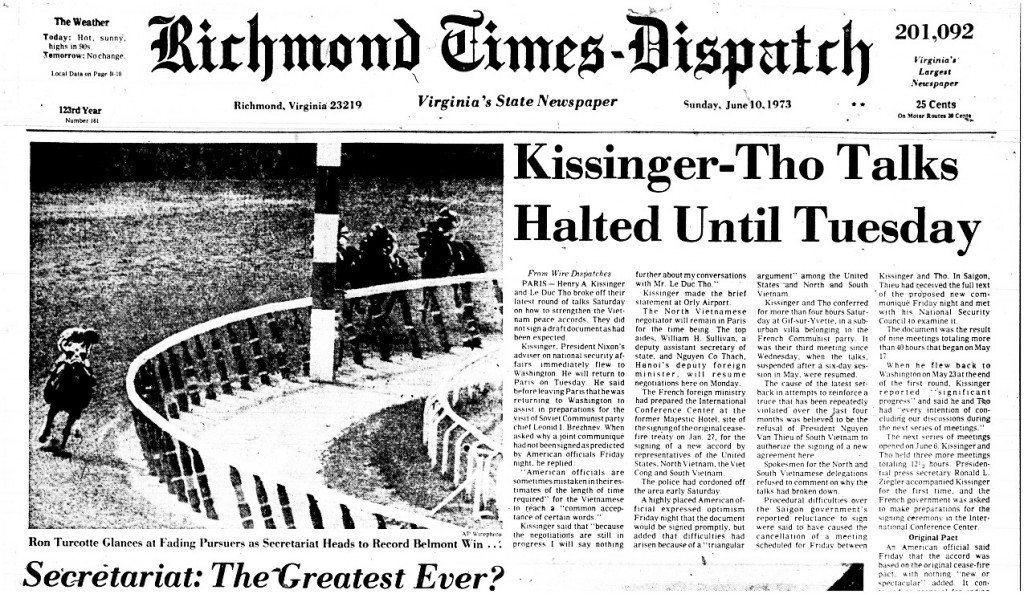 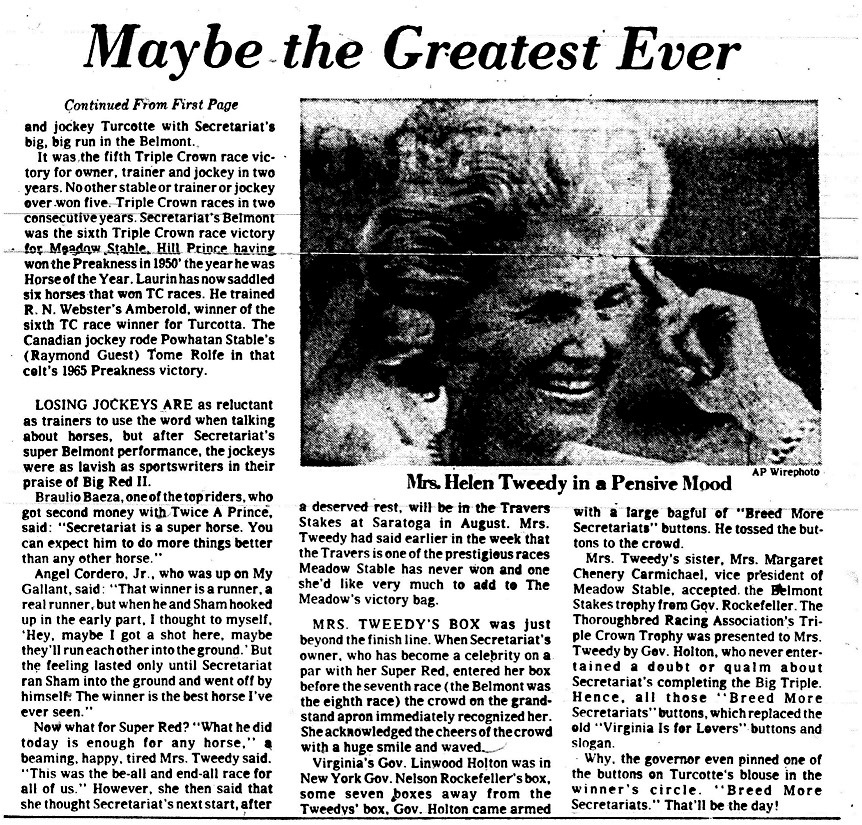 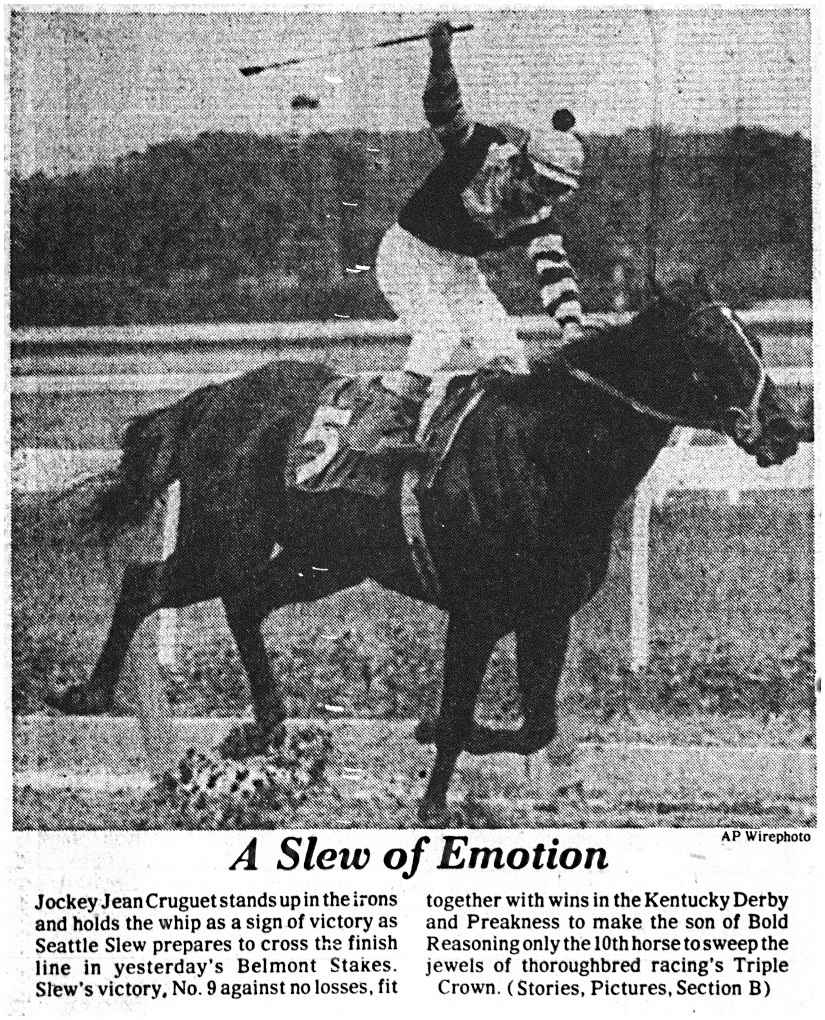