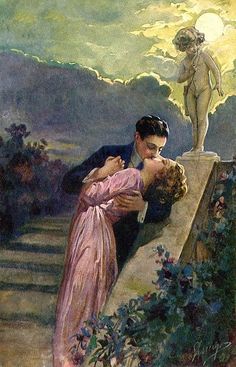 Love Letters in the Archives

While working on a project involving the Middlesex County Chancery Causes, I noticed a case that was filled with scandal and intrigue.  Middlesex Chancery Cause, 1907-033, Andrew Courtney vs. Mary Courtney is a divorce suit in which both parties accuse the other of adultery. Andrew claimed his wife ran off to Connecticut with a married man named Beverly Smith, and Mary responded by claiming that Andrew was guilty of adultery himself. 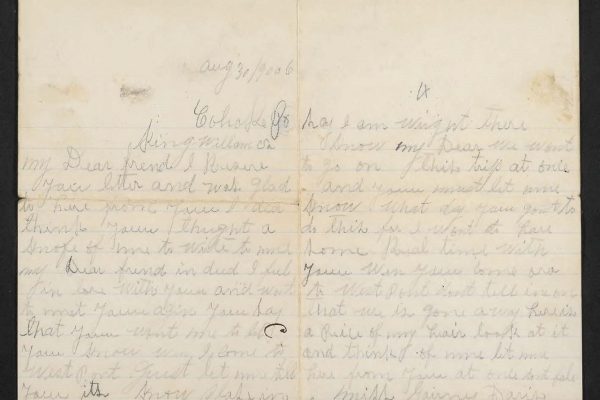 As evidence, Mary produced several letters written to her husband by various women, one of which included a lock of hair.  That letter, dated 30 August 1906 from a Miss Ginny Davis, proclaimed “Here is a peice [sic] of my hair look at it and think of me.”

While it is sad to think that some of the love letters that end up in the archives are the result of divorce suits and romance gone wrong in one way or another, it also proves the quest for love is something that is surely timeless. 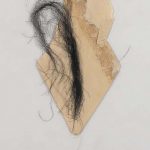 The Middlesex Chancery Causes, 1754-1912, are available online through the Chancery Records Index on the Library of Virginia’s Virginia Memory site.  The lock of hair reference above has also been scanned.