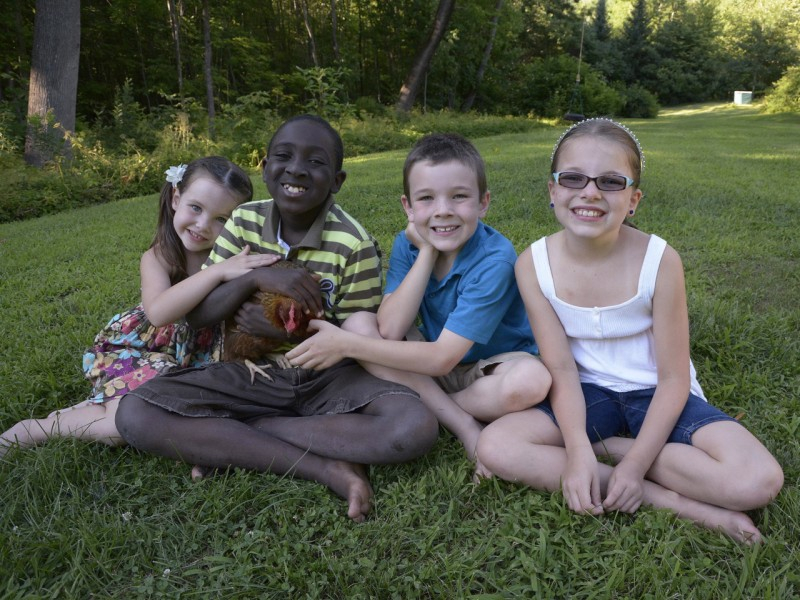 A Little Fresh Air Is Good For The Body

Editor’s note: A version of this article originally appeared in the LVA newsletter.

Alice Trissel of Rockingham County spent 41 years helping provide New York City children with summer vacations in rural Virginia through the Fresh Air Fund program. During that time she amassed a mountain of documentation concerning the programs activities. Although she didn’t want to part with all of her memorabilia, she eventually ran out of room in her house to store the overflowing boxes of materials.

So in the same spirit that moved her to host Fresh Air children and serve as a fund representative and committee chairperson, in the summer of 1999 Trissel donated her collection to the Library of Virginia. The collection, which contains over 18 cubic feet of host family applications, correspondence, photographs, scrapbooks, posters, and other promotional materials, was a major addition to the Library’s private papers and organizational records collection at the time.

The Fresh Air Fund, which still provides thousands of children with free vacations each summer in small towns and suburban communities, originated in 1877 in Sherman, Pennsylvania. The Fund estimates that more than 1.8 million New York City children have participated in the program since Reverend Willard Parsons first asked members of his congregation to open their hearts and homes.

Although Trissel first became acquainted with Fresh Air in 1927 when her mother took in children, she recalled that the program began in the Harrisonburg area as early as 1896. Trissel and her husband Lloyd, who raised five sons of their own, began hosting Fresh Air children in the 1950s. She became Rockingham County chairperson in 1955 and a fund representative (also known as a coordinator) for Virginia and West Virginia in 1968. 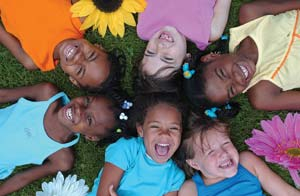 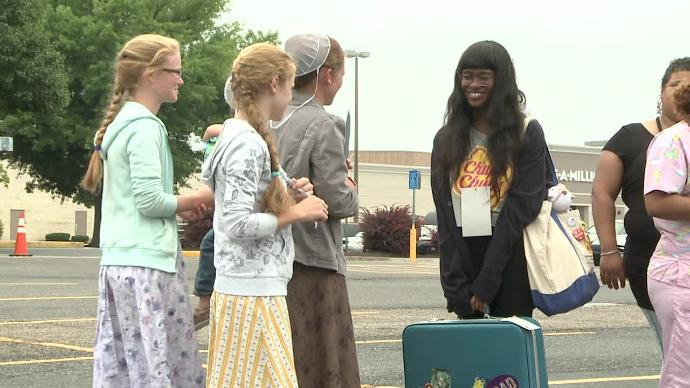 Trissel’s varied involvement in Fresh Air produced an archival collection documenting the program’s history in Virginia from the 1950s to the early 1990s. She also amassed materials concerning the program on the regional and national levels. While the collection is of value to a wide range of researchers, genealogists in particular find useful information in the applications for all host families and children who participated in Virginia and West Virginia from 1954 to 1993. Many of these applications provide detailed biographical information about participants and hosts.

In addition to the applications, Trissel saved letters from Fresh Air children, essays from Virginia and West Virginia children who wanted to host Fresh Air children, and duplicates of any documentation generated by chairpersons who worked for her. Scrapbooks contain memorabilia concerning the overall program, conference materials, photographs of participants, and information on Fresh Air representatives in both Virginia and West Virginia.