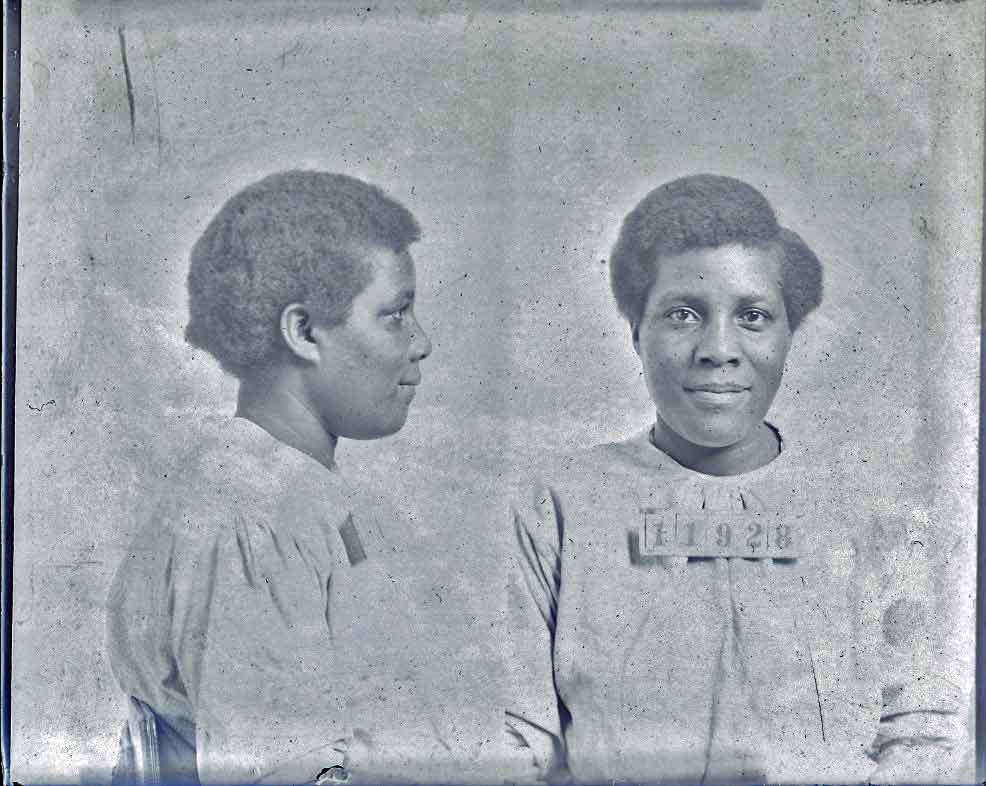 The Old Ball and Chain

In the colonial period, married Virginians had very few legal grounds for divorce. Over the years, though, standards loosened up a bit, and eventually the old justifications of adultery and impotency were joined by reasons such as abandonment, cruelty, or being a fugitive from justice. In 1873, a new justification was added to the list: if either party was sentenced to confinement in the penitentiary. One of least common reasons for divorce, this kind of suit does pop up in chancery from time to time when the spouses of criminal Virginians took advantage of the law to get rid of the old ball-and-chain.

W. H. Bonaparte and Emma G. Lee were married in Hampton in 1888. In January 1889, W. H. was convicted of a felony for transporting a woman named Ruth Tennelle into Hampton for the purpose of concubinage and was sentenced to five years in the penitentiary. Emma filed for divorce in February 1891 and her petition was granted one month later. (Elizabeth City County chancery cause 1891-007 Emma Bonaparte by etc vs. W. H. Bonaparte) 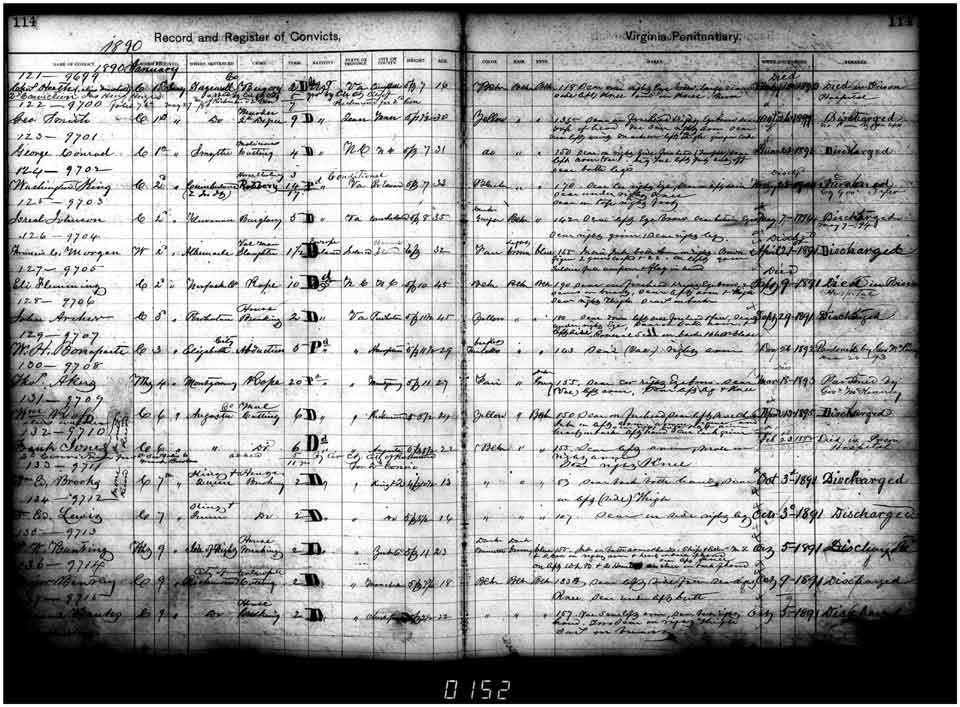 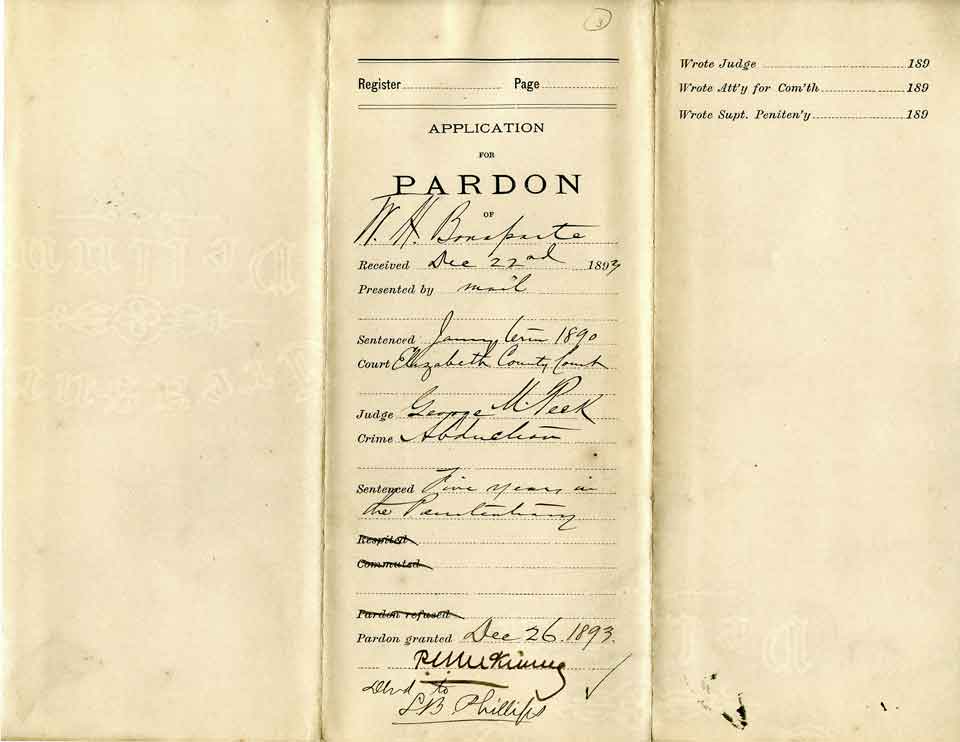 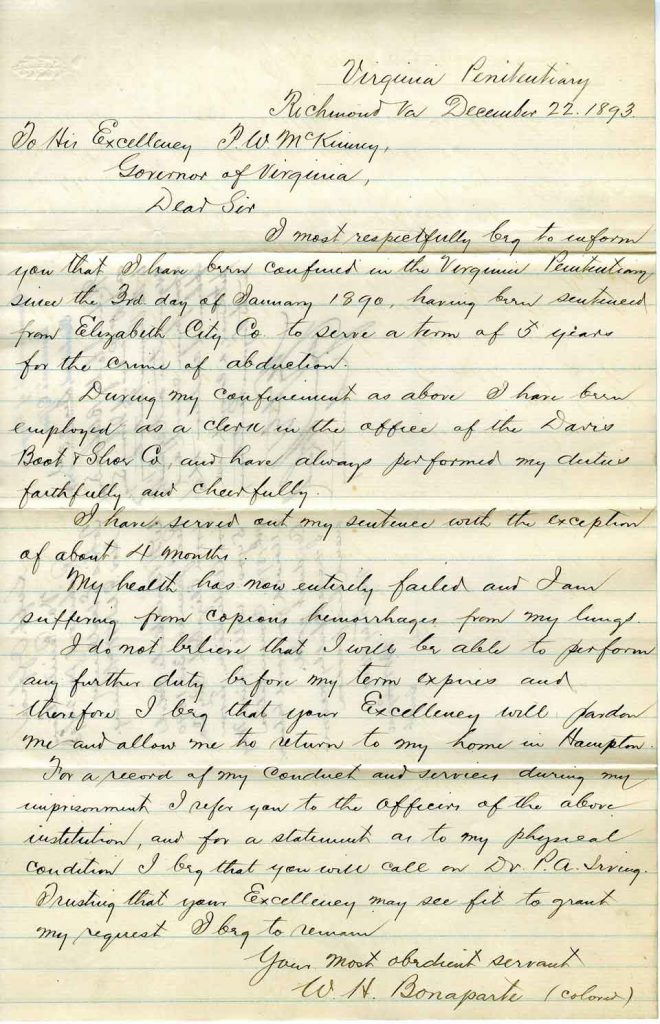 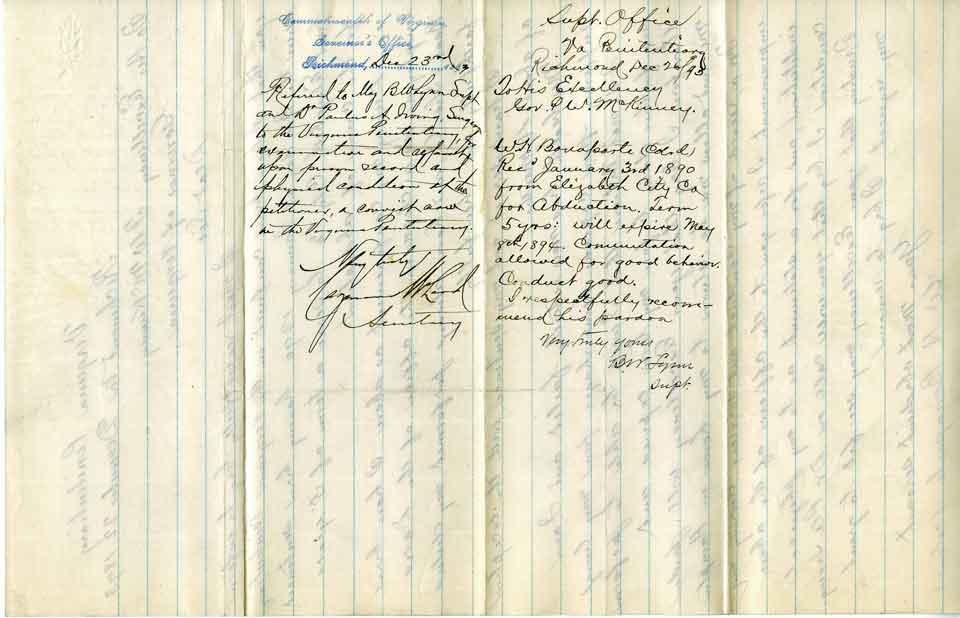 In 1898, Rosalie Mayo and Daniel N. Huffer were united in matrimony. In 1901 Rosalie filed for divorce while pregnant with her second child, stating that her husband had recently been sentenced to one year in the penitentiary for a terrible assault on their little daughter Adeline. Testimony from a doctor who examined the child noted that she was covered in bruises and had been choked, her collar bone was broken, and there was evidence of a prior break in an arm bone. Rosalie herself testified that Daniel had threatened to take her life once he got out of prison. In August of 1901, Rosalie received a divorce and was allowed to resume using her maiden name. (Elizabeth City County chancery cause 1901-015 Rosalie Huffer vs. Daniel N. Huffer) 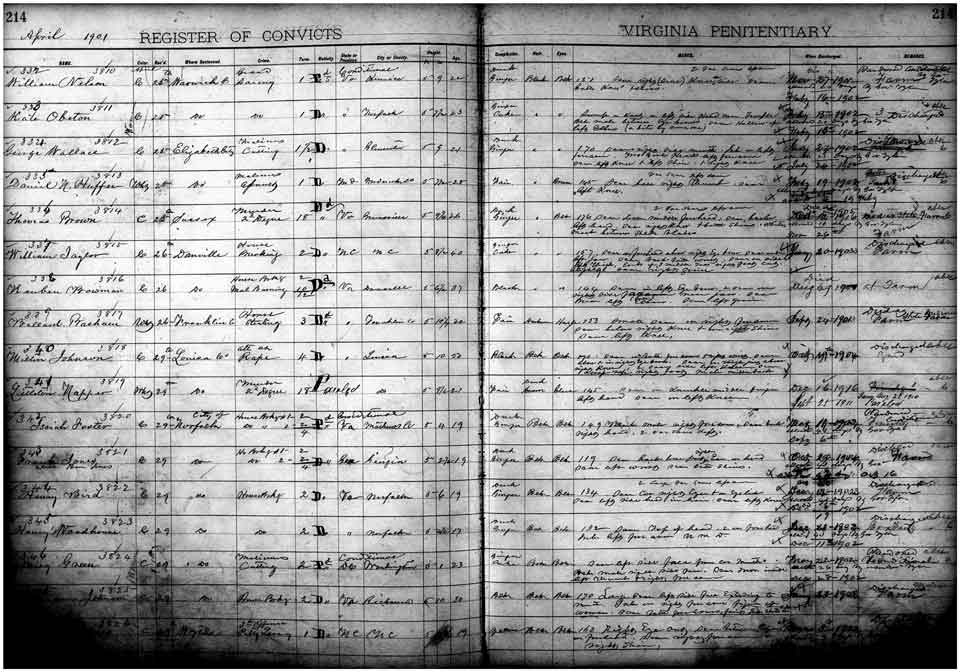 It wasn’t just disappointed wives who were seeking disunion. Married in October 1885, Robert Henry Carter sought a divorce from his then-wife Emily who was arrested for murdering Lila, his child from his first marriage, by poisoning her. Emily was convicted in February 1886 and sentenced to ten years in the penitentiary.  (Middlesex County chancery cause 1889-009 Robert Henry Carter vs. Emily Carter)

Cornelius Edmond filed for divorce in March 1913 after his wife had received yet another jail sentence in 1911 for keeping a house of ill-fame. His wife, Sallie Ann Edmond, went by various names around the town: Annie Taylor or Sallie Ann Taylor or Sallie Annie Taylor. Charles Curtis, a deputy sheriff deposed in the divorce suit, stated that Sallie Ann was generally a woman of bad character and had other prior jail sentences for adultery and being not of good fame or character. Cornelius freed himself from this scarlet letter in April 1913. (Elizabeth City County chancery cause 1913-021 Cornelius Edmond vs. Annie Edmond alias Sallie Ann Edmond) 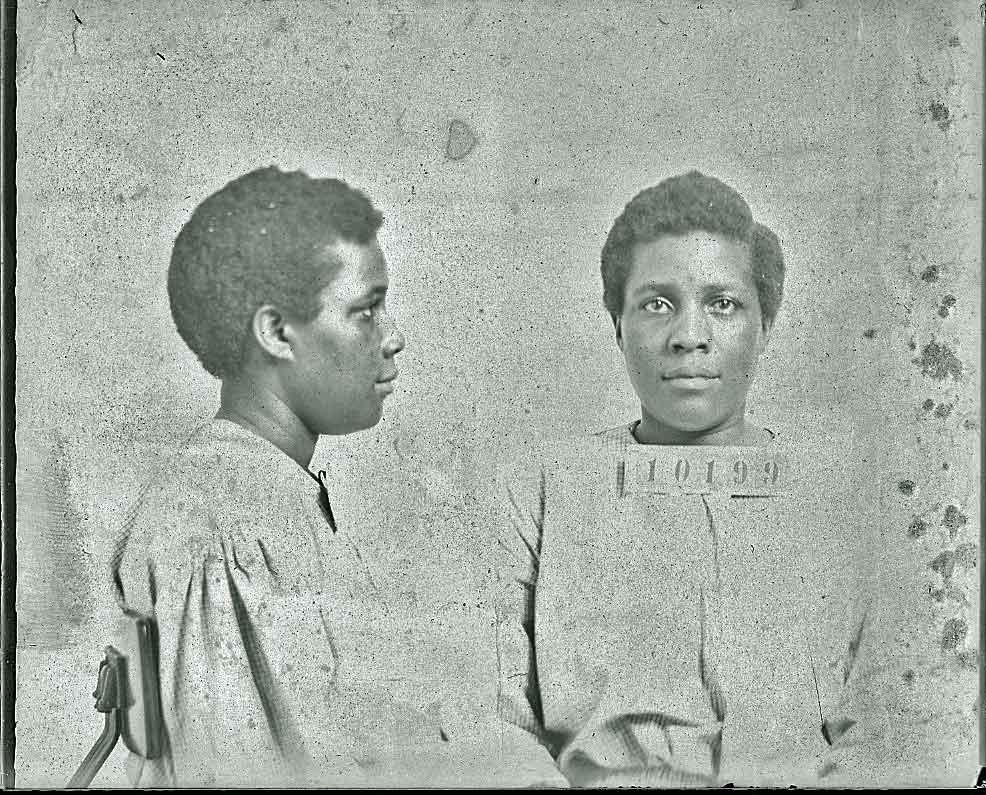 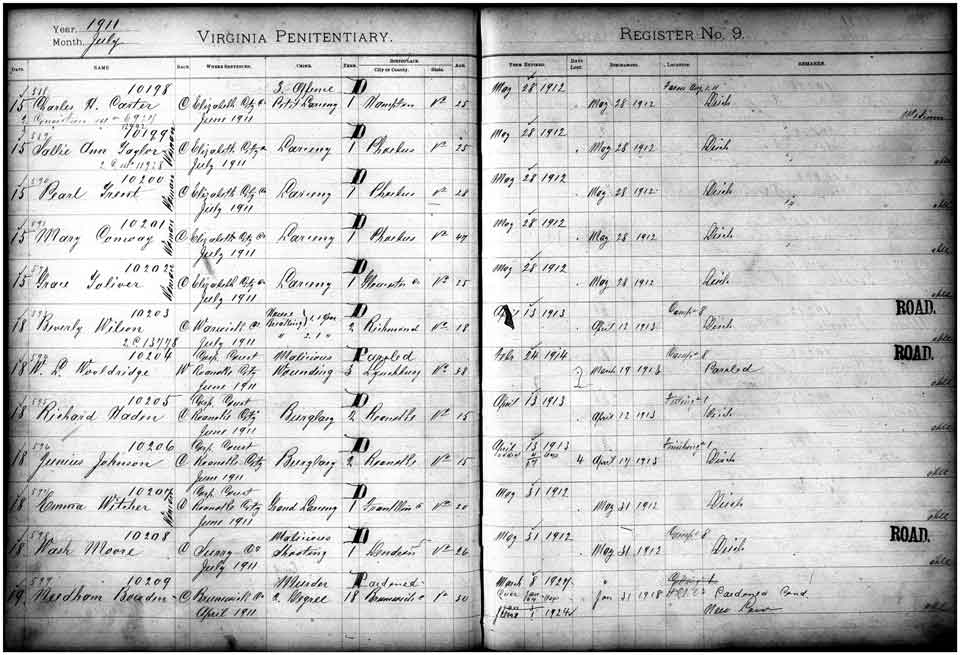 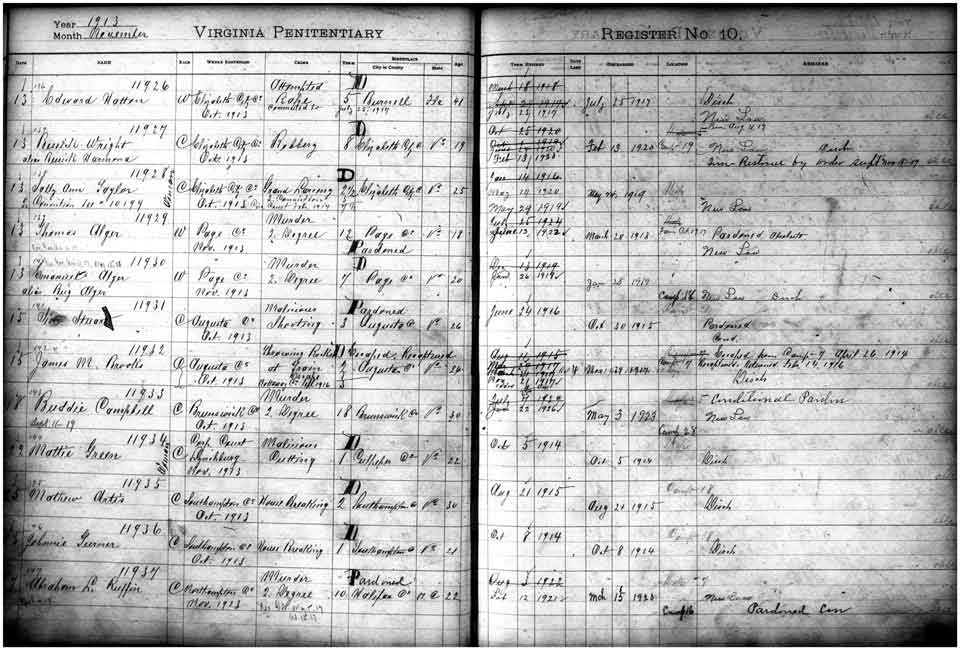