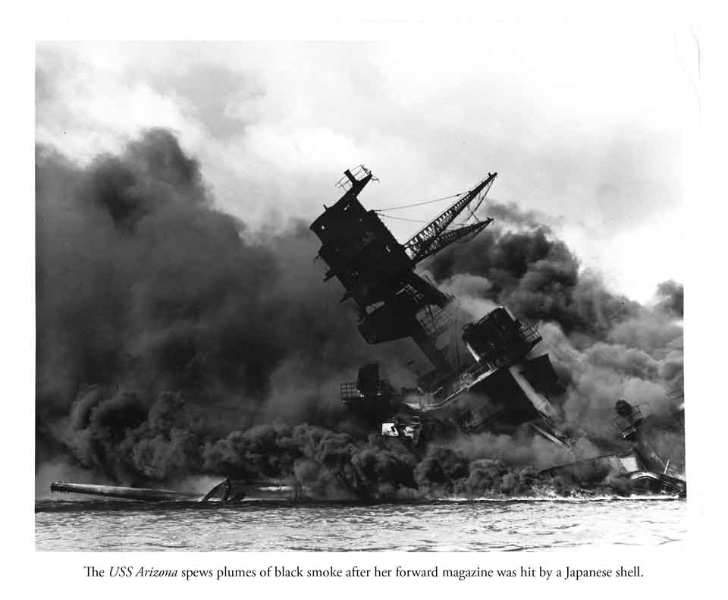 “Yesterday, Dec. 7, 1941 – a date which will live in infamy – the United States of America was suddenly and deliberately attacked by naval and air forces of the Empire of Japan.”

With those words, President Franklin D. Roosevelt asked Congress to declare war on Japan. Millions of Americans learned about the attack and heard the president’s speech on radio. For most people in central Virginia, they learned the news from listening to Richmond’s WRVA.

Listen to a clip of WRVA’s coverage of the Pearl Harbor attack and “Day of Infamy” speech.

This recording is part of WRVA 50th Anniversary Vignettes program which aired in 1975. To learn more about the WRVA collection at the Library, please consult the finding aid. Further information about the history of Radio in Virginia can be found in this on-line exhibition. 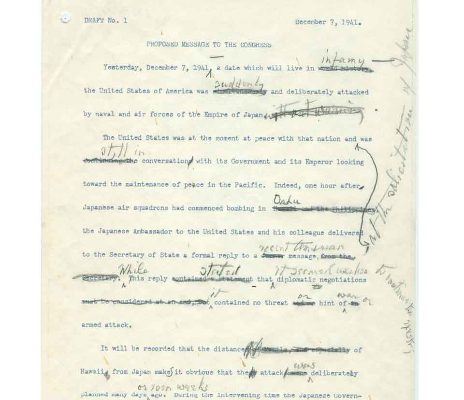 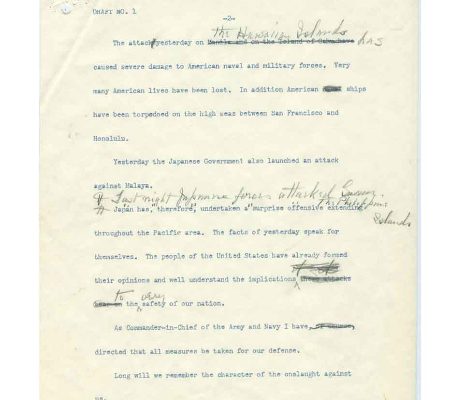 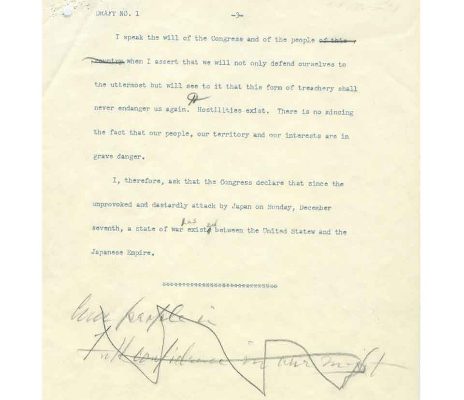 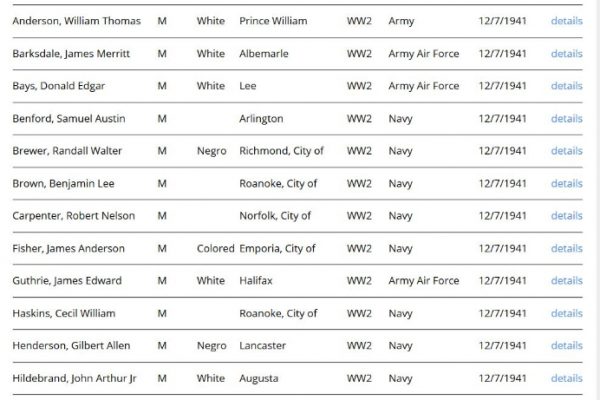 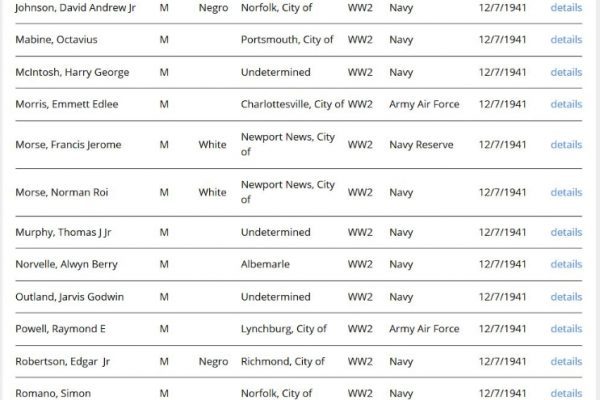 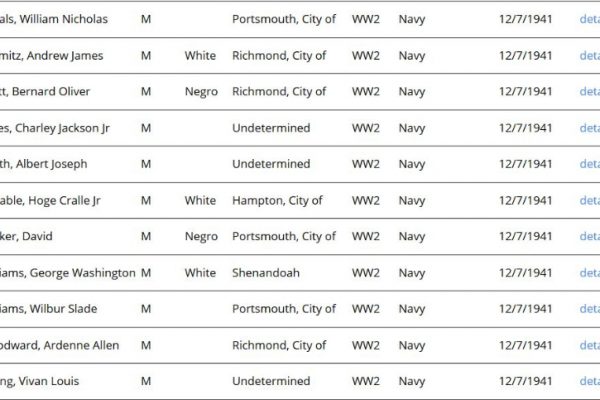 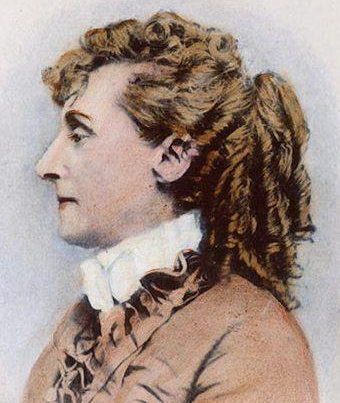 Correspondence of a Union Spy: The Elizabeth Van Lew Papers 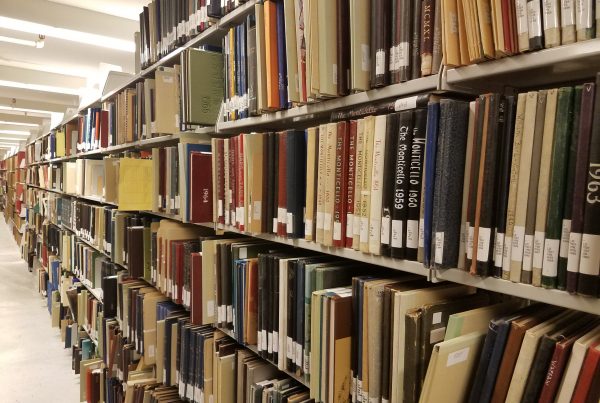 The Way We Were: Virginia High School Yearbooks 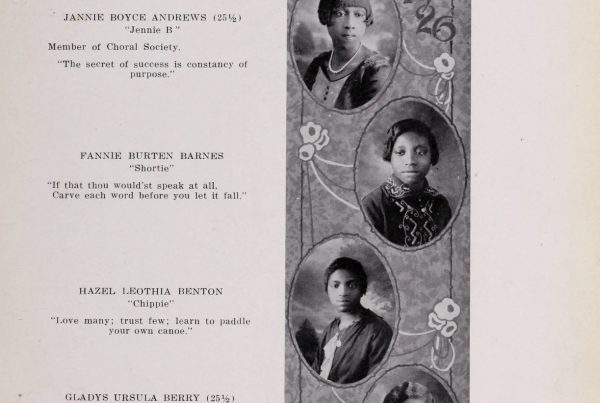 Please Hold Your Applause Till the End: A Virginia Digital Yearbook Collection Update