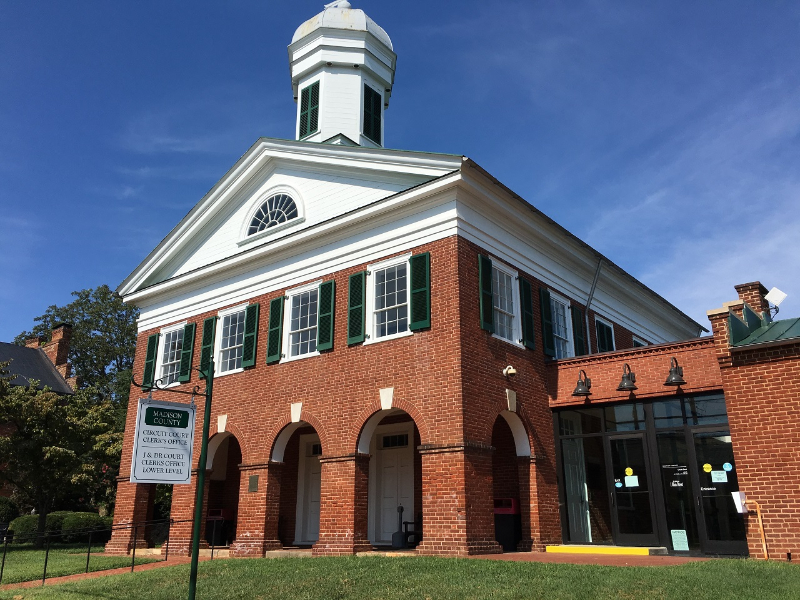 In 1856, the General Assembly decided that free African Americans could petition their county or city court to be enslaved. These individuals had to be at least twenty-one if male or eighteen if female and they could choose their own master. Once the General Assembly accepted the petition, the only difference between someone who was born a slave and someone who was enslaved as an adult was that the children of a woman born while she was free remained free.

Why would anyone wish to be re-enslaved? An 1806 law made it illegal for a former slave emancipated on or after 1 May 1806 to remain in Virginia for more than a year after emancipation. If the individual stayed past that time, period, the government could sell them as a slave. Individuals could petition the General Assembly to remain in Virginia, or their county or city court beginning after 1837. If the government rejected an individual’s petition, the freed person had to leave the state.

On 13 May 1844, Isham Tatum of Madison County wrote his will. Upon his death, three of his slaves—French, Edmond, and Findley—were to receive their freedom. Another slave, Barber, would receive his freedom after the remarriage or death of Isham Tatum’s wife, Frances. He described four slaves as “boys”—Jeptha, William, Thaddeus, and Timothy—who were also to be manumitted upon the death or remarriage of his wife, although the youngest of these slaves had to be at least 21 in order for all of them to be manumitted. At the time of manumission, they were to receive suits of winter and summer clothes, $10.00 each, and free papers to prove their status. In 1847, Isham Tatum added a codicil noting that he had sold William. The will was proved on 27 June 1850.

On 10 December 1857, Nathaniel Tatum,Isham Tatum’s executor, and Isham Tatum, Jr. petitioned the General Assembly concerning Jeptha, Thaddeus, and Timothy and another slave by the name of Jim. They argued that Isham Tatum, Sr. “made no provision for removing them beyond the limits of the commonwealth except to give them the sum of ten dollars each,” and stated that no money from the estate was available to help them to leave the state. They also noted that when Jeptha, Thaddeus, Timothy, and Jim, received their freedom later that month—when the youngest turned 21—that they “will be left a burthen [sic] upon the public, without masters or protectors, contrary to public policy and in violation of the laws of this state.” Moreover, one of the enslaved individuals was “superannuated and worthless, utterly unable to leave the state or maintain himself.” This reference is likely to Jim since Isham Tatum, Sr. described Jeptha, Thaddeus, and Timothy as “boys” in his will. Consequently, the Tatums wanted to sell the slaves and have the money to go to Isham Tatum, Sr.’s estate. The General Assembly denied the request. 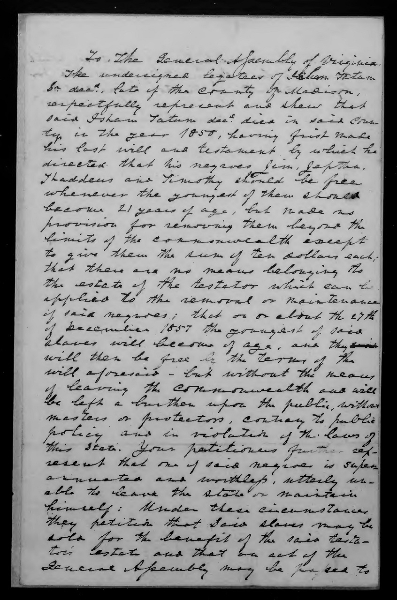 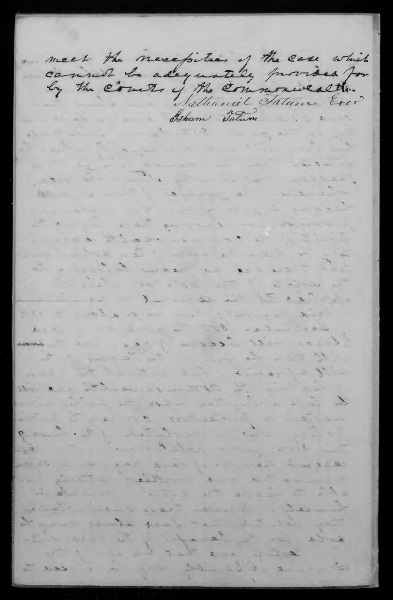 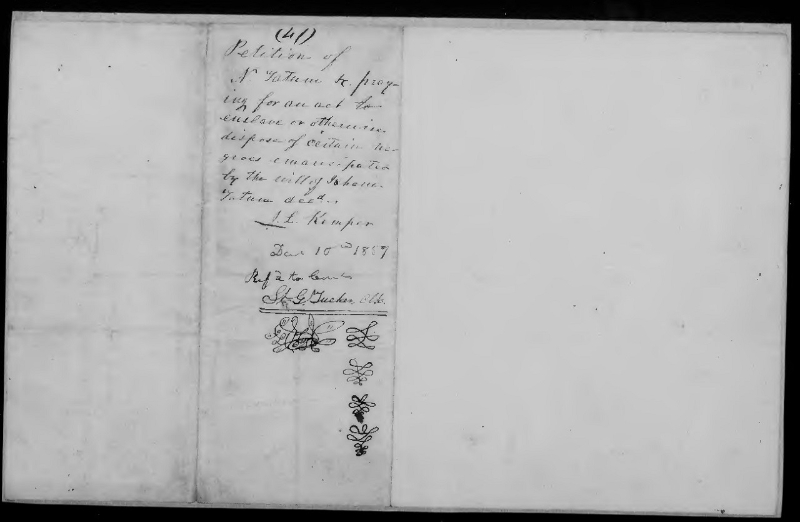 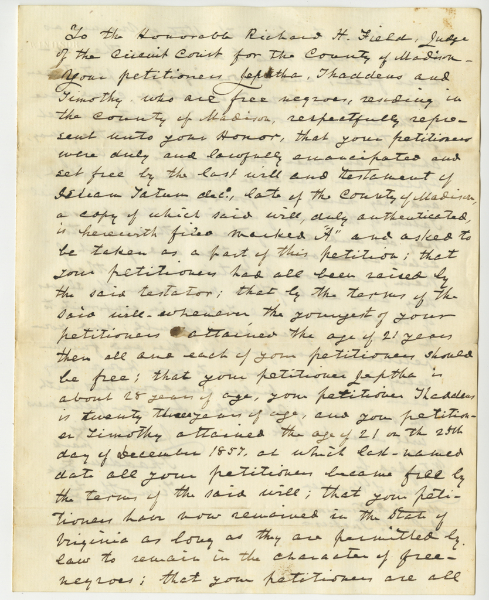 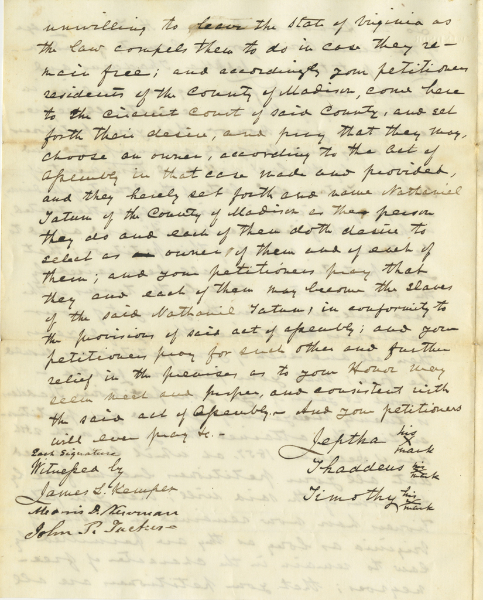 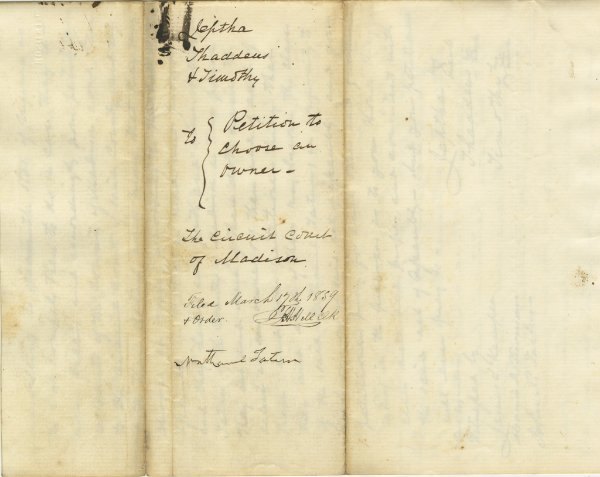 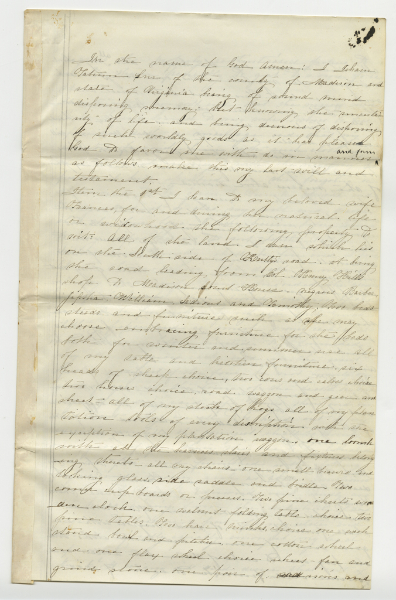 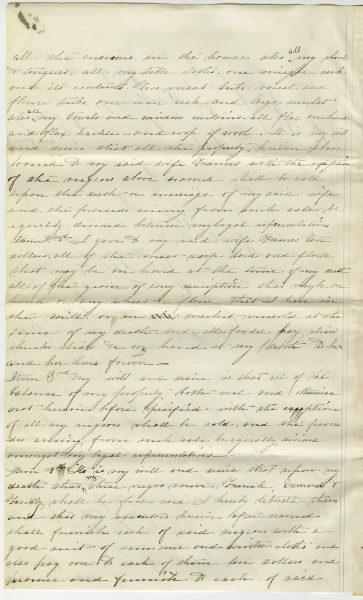 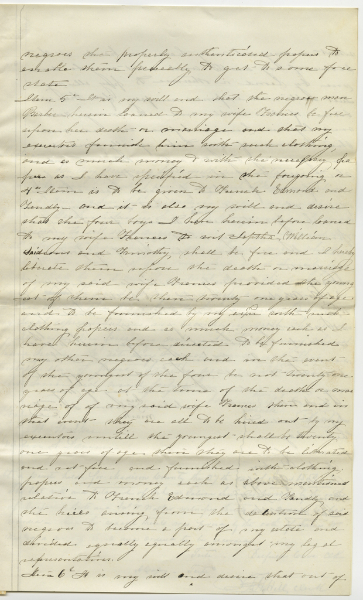 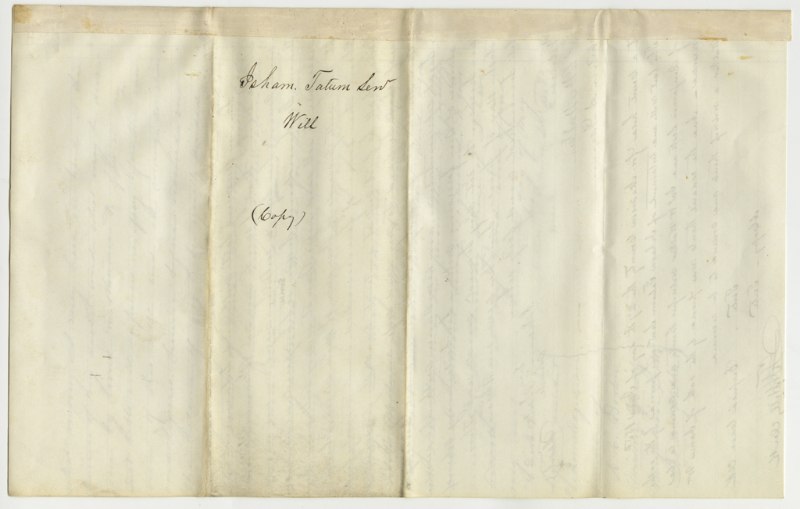 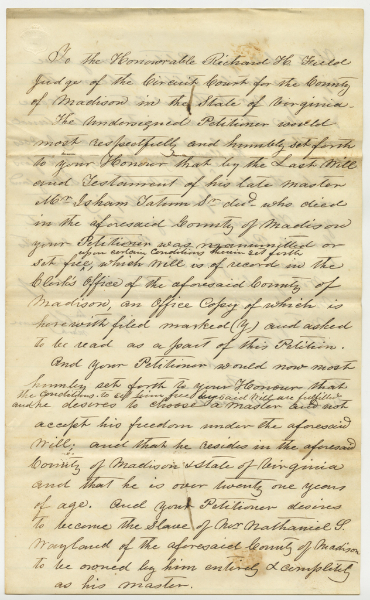 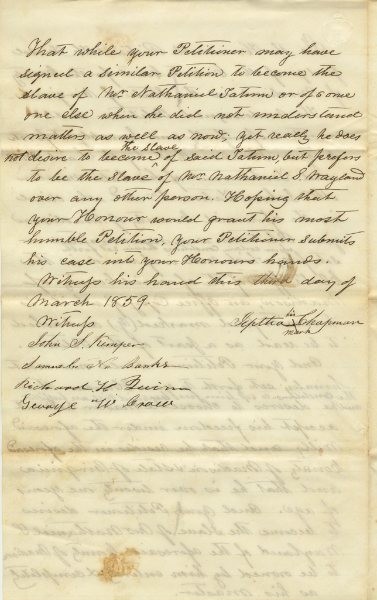 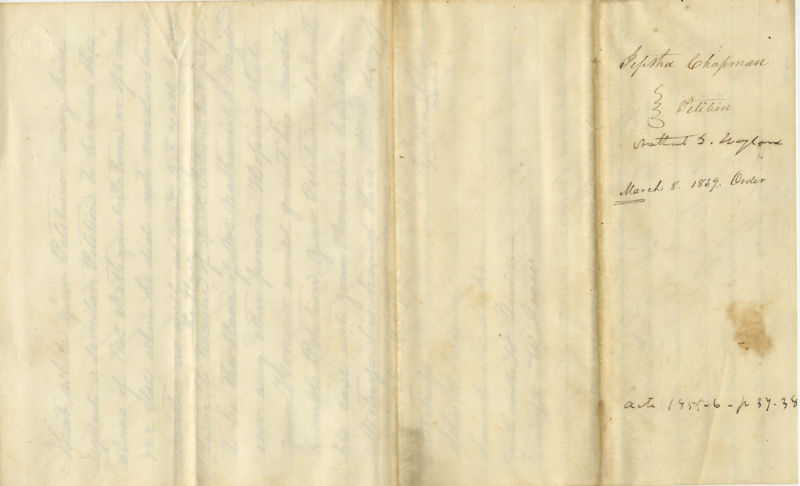 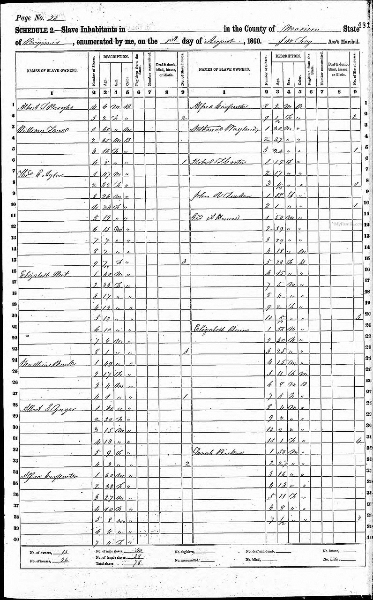 Their request was granted, and, in August 1860, the Federal Slave Schedule for Madison County includes Nathaniel Wayland with three male slaves ages 24, 27, and 30.

The Madison County reenslavement petitions are part of the Library’s collection of legislative petitions, which are available online.