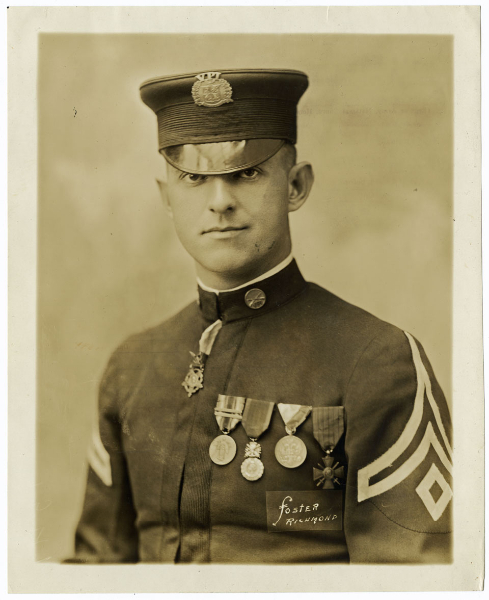 Over There and Over Here: Virginia, World War I, and the Records of the War History Commission

Editor’s note: This post was adapted from a talk given by Roger Christman, state records archivist.

A hundred years ago, on 6 April 1917, the United States officially entered World War I, declaring war on Germany almost three years after the conflict began in Europe. Virginia was a major participant in the United States’ war effort. Just over 100,000 Virginians served in World War I, with over 4,000 dying from disease, combat, and training accidents, and many more injured or disabled. Several areas in Virginia became essential centers for the war effort; these included Hampton Roads as a supply and deployment center, the naval base at Norfolk, the horse remount station in Front Royal, and the mobilization base now known as Fort Lee.

Virginia will commemorate the World War I centennial with a number of events and projects. The Virginia World War I and World War II Profiles of Honor Mobile Tour will provide an interactive exhibit to museums, libraries, and historic sites throughout Virginia. 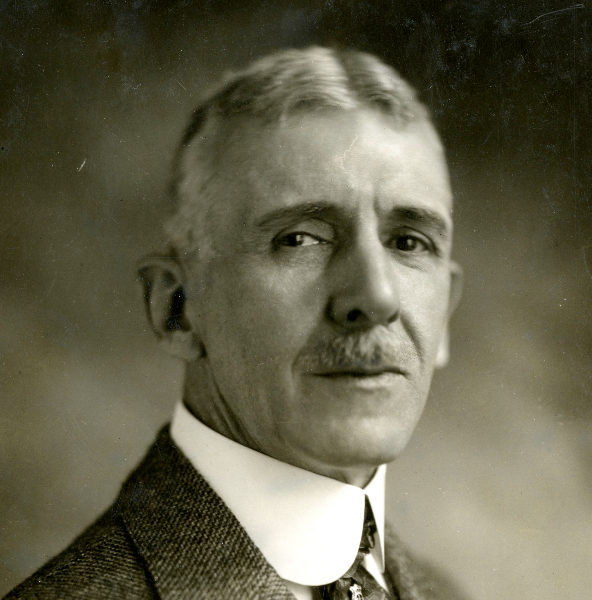 Visitors will be invited to bring their own World War I and II-related photographs to be scanned for inclusion in the Virginia Profiles of Honor project. The Library of Virginia will catalog these materials, and some will be featured on Transcribe along with materials from our other collections.

Efforts to document Virginia’s involvement in WWI are far from new, however.  In January 1919, Virginia Governor Westmoreland Davis created the Virginia War History Commission to collect, edit, and publish source material concerning the commonwealth’s participation in the Great War.

The commission comprised sixteen citizens and was chaired by Arthur Kyle Davis, president of Southern College, in Petersburg. Its primary responsibility was the collection of material for a proposed four-volume narrative history of Virginia during World War I. Local branches in each of Virginia’s counties and independent cities carried out the bulk of the commission’s work. “Unless this record is completed by the State through the local agencies,” Davis stressed, “there will be no adequate account of Virginia’s part in the World War.”

In writing the history of Virginia during the Great War, Davis wanted to be inclusive and tell the story of all Virginians. But Davis was a man of his time, so that history had to be segregated by race. After a February 1919 meeting of the Commission, the Richmond Times-Dispatch noted most of the members felt “that the colored people would like best to have members of their race compile the history of the big work they really did.” With that in mind the War History Commission created a separate “Negro Committee” to raise awareness and assist in the collection of records concerning the role of African Americans during the war.  Despite this, the role of African-American Virginians during the First World War is not adequately reflected in the Commission’s records.

The Commission’s first task was to collect the military records of Virginia’s soldiers, sailors, and nurses via a questionnaire sent to each service member through the volunteer-staffed local branches in each of Virginia’s counties and cities.  The veteran or a surviving family member completed and returned the questionnaire to the local branch, which forwarded a copy to the commission’s Richmond office. The questionnaires include personal information such as: the full name of the veteran, date and place of birth, parents’ names, race, and religion; the veteran’s military record; and a series of question about the wars effect on the veteran. Many veterans also submitted photographs.

However, of the approximately 100,000 Virginians who served, only about 15,000 submitted questionnaires. Many soldiers refused to submit a completed questionnaire, fearing that doing so would subject them to future military service. 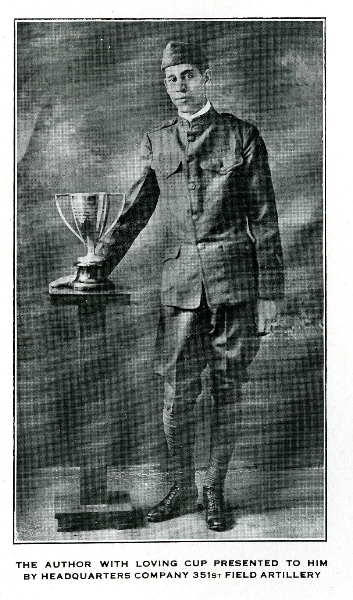 The quality of the questionnaire also varies; some soldiers provided only brief responses while others answered all the questions in great detail. These questionnaires have been digitized by the Library of Virginia and are available through a searchable database. 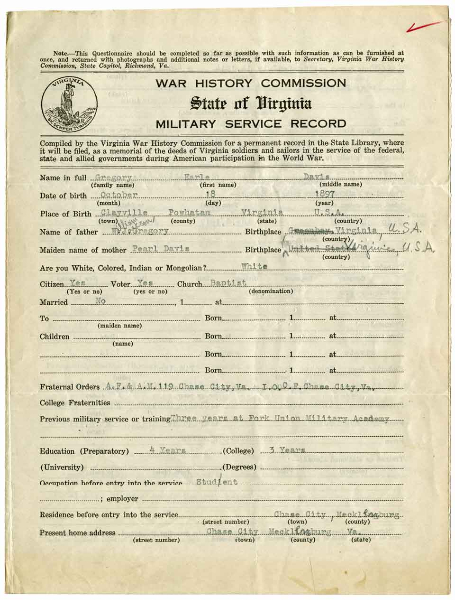 In addition to the questionnaires, including those located separately in the Virginian’s of Distinguished Service files, the commission also collected about 2500 letters, fifty diaries, several military unit histories, and materials on military camps and installations. They also collected records related to the history of the Virginia home front. However, Davis’ enthusiasm for collecting records from each locality was not widely shared. Poor or non-existent leadership at the local branches, apathy, and a lack of time and money hampered the Commission. The war was over – many people wanted to forget about it and, at the dawn of the Roaring Twenties, wanted to get on with their lives.

The Commission experienced an initial burst of activity between 1919 and 1921, distributing questionnaires and collecting materials. Although they published seven source volumes between 1923 and 1927, they never realized their goal of a four-volume history of Virginia during the Great War.

While the commission failed in that regard, it did succeed in collecting “diaries by the score, war letters by the hundred, newspaper-clippings and historical documents by the thousand,” as the Richmond News Leader noted in 1928. The commission disbanded in 1928 and transferred its records (more than 100 cubic feet) to the Library of Virginia.

Over the course of the anniversary of America’s involvement in World War I, Out of the Box will be featuring posts related to the war and our collections. Many of these will be drawn from the questionnaires, which contain a wealth of information and often lead to other parts of the collection. Check back regularly to learn more about the experiences of Virginians in the Great War. If you can’t wait for our next post on the war, check out some of these posts from our archives that also draw on materials from the War History Commission