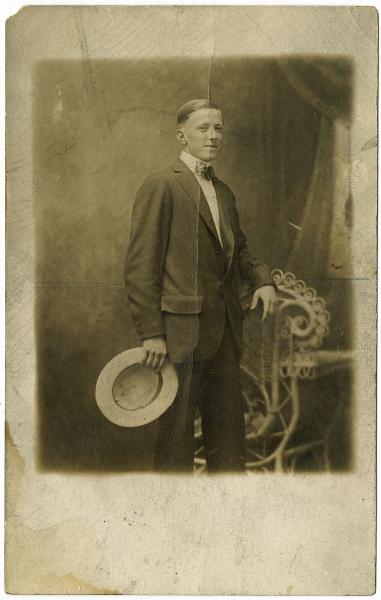 Corporal Harry A. Matthews, the subject of this week’s post on Virginia’s involvement in World War I. , died on 5 December 1918 from wounds he received during the Meuse-Argonne Offensive on 11 November. Matthews’s sparse World War I Questionnaire tells a sad story of love and loss.

Matthews served in the 164th Machine Gun Company, 26th Infantry Division. His unit fought in the Meuse-Argonne Offensive, a 47 day (26 September to 11 November 1918) American offensive along a twenty-four mile front from the Argonne Forest to the Meuse River. On 11 November 1918, Matthews was wounded, suffering a compound fracture of the right knee joint. In a 26 November letter to his father, Matthews shared his war experiences:

Dad you haven’t the slightest idea what the war is on this side. I am now a Corporal and had to fight for it, but I had it in mind to get some stripes if I died trying. We had all gained three objectives before I got my wound. Dad, it is some feeling to go over the top and nothing felt better or more soothing than an old Piedmont cigarette. We started over at five in the morning and stopped at six the same night. We had marched ten days getting to the front and believe me I will never forget that march. That bunch of Germans ran so fast that our heavy guns could not keep up with them and we went over the top without a barrage.

“Dad,” he concluded, “give my love to all and tell them I will be back soon.” Matthews died at Base Hospital 30 in France on 5 December. He never saw or held his baby daughter. Initially interred in France, Matthews’s remains were returned to Virginia in 1921. Funeral services were held on 18 June 1921 and Matthews was buried in Riverview Cemetery in Richmond. 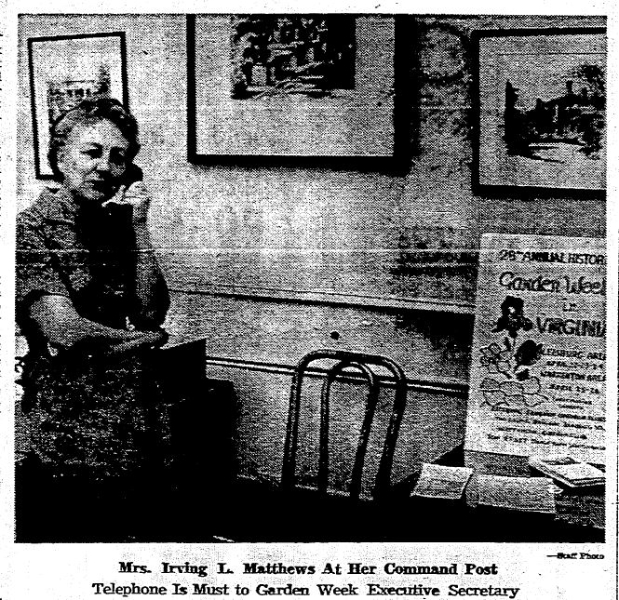 What became of Adelia and Marjorie, Harry’s young widow and infant daughter? On 4 April 1920, Adelia remarried in Washington, D.C., to Irving L. Matthews, Harry’s younger brother. The couple returned to Richmond where Irving followed in his father’s footsteps and worked as a contractor specializing in interior and exterior design. Adelia volunteered for the Red Cross during World War II. Later she worked for many years as the executive director of Historic Garden Week in Virginia. The couple had five children: Barbara, Charlotte, Irving, Helen, and Harry. Irving died on 16 August 1967 in Richmond; Adelia on 19 February 1982 in Fredericksburg. Both are buried in Hollywood Cemetery.

Harry’s daughter Marjorie married Charles A. Coleman, Jr. (1914-1994), a clerk for a tobacco company, on 19 August 1936 in Richmond. The couple had no children and divorced on 1 March 1944. A year later, Marjorie met Robert Woodrow Smith (1912-1992), a bakery operator in Taneytown, Maryland. They married on 23 July 1945 in Gettysburg, Pennsylvania. Marjorie lived a full life. According to her death notice:

She was an airplane pilot and CAA navigation ground school instructor, the founder, editor and publisher of the Spinning Wheel magazine, owner of Antiques Publications and Prism Inc., and the coauthor of Handbook of Tomorrow’s Antiques [published in 1953]. Mrs. Smith was five times Women’s Maryland Trapshooting Champion, named to the All-American Trapshooting Team by Sports Afield magazine, and inducted into the Trapshooting Hall of Fame in 1998. She served as the museum director for the Trapshooting Hall of Fame for 25 years….Mrs. Smith was a member of the National League of American Pen Women. One of her passions was duplicate bridge, in which she accumulated many Master’s Points.

Marjorie died in Goochland County on 21 November 2004. She’s buried next to her husband in Mount Hope Cemetery, Woodsboro, Maryland. 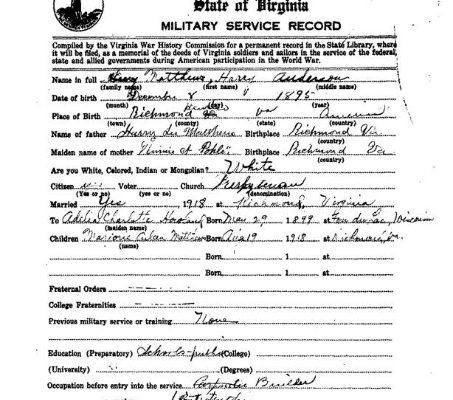 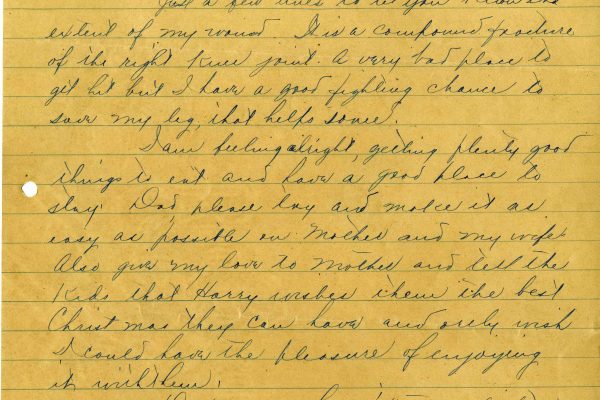 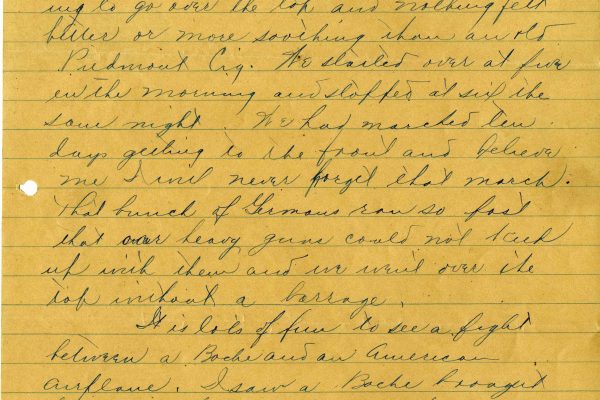 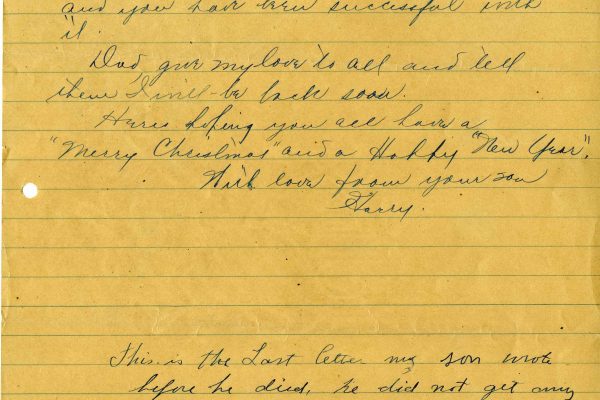 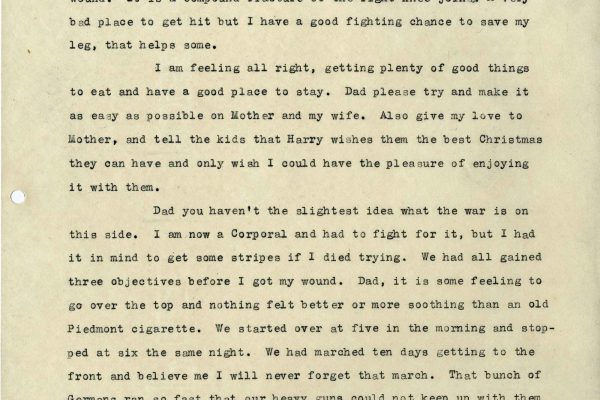 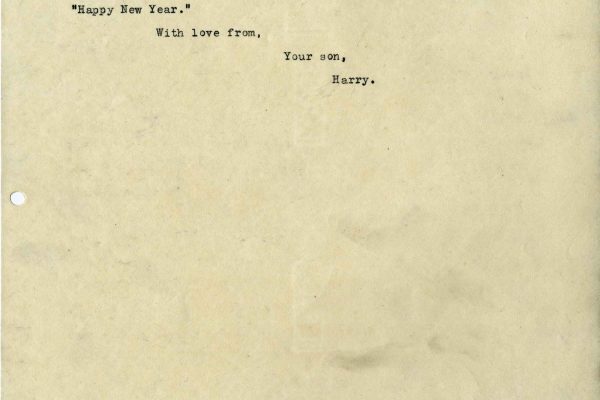 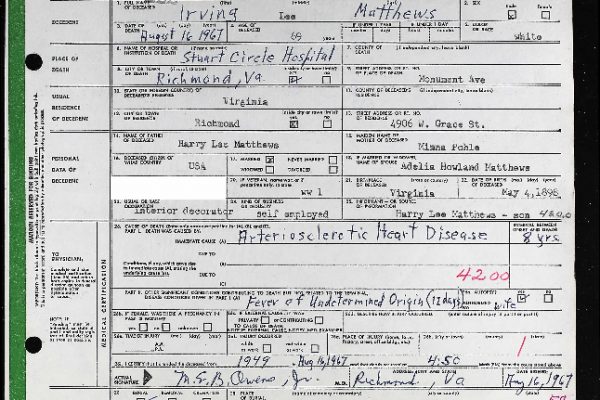 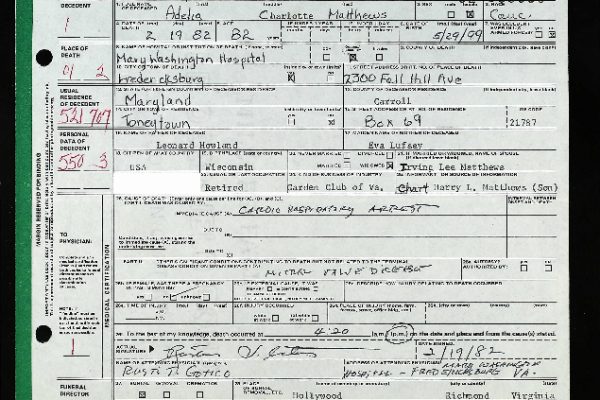