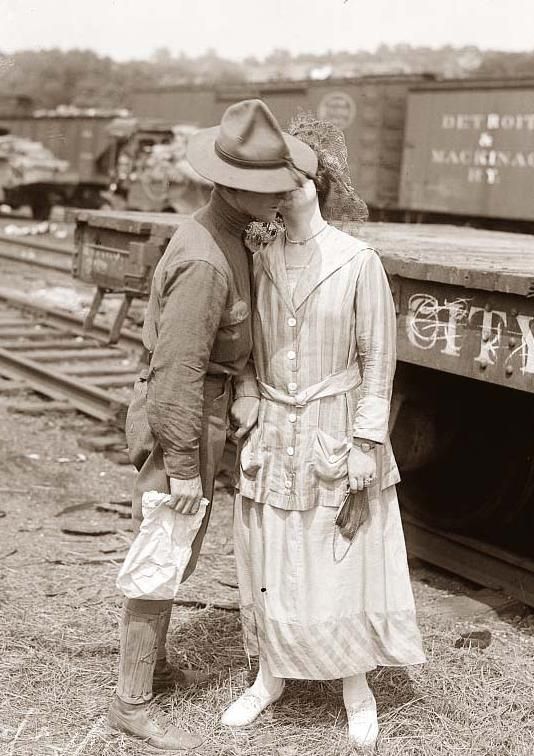 I’m A Sap: The WWI Letters of David J. Castleman

My name is Chloe Staples, and I am from Richmond, Virginia. I am a rising senior at Lynchburg College with a major in United States history and a minor in Spanish. This summer, I am interning at the Library of Virginia (LVA) in the Information Security & Technology Services department.

My first month at the LVA has been so great. I have learned new skills that will help me down the road, worked with incredible people, and done work of which I can be proud. As one of my first assignments, I went through boxes of World War I-era documents from soldiers born in Virginia to determine which ones would be interesting for the public on Transcribe. The first few boxes were mostly boring—I read about a guy’s car sale for about ten letters! Things started to get more interesting as I went through the war correspondence files in the Executive Papers of Governor Westmoreland Davis, 1911-1922. The most interesting cache was definitely the letters from David J. Castleman—a Greensboro, Alabama native– fighting in the war abroad. His letters are some of the sweetest things I have had the pleasure to read in my, admittedly short, 21 years of life. It is both fascinating and moving to learn about someone through their letters and sort of put yourself in their position.

Castleman wrote to his sweetheart almost every day, even if he didn’t hear back. In each letter, he could give only minor details about where he was and his combat experience. His lack of details were due to the U.S. military’s heavy censorship of soldiers’ letters.  To make sure that soldiers were not giving away vital information that could be used against Allied forces, the military opened and read over 15,000 letters from servicemen. Castleman didn’t want to be a part of this war any longer  and it was apparent that he yearned to return to everyday life with his beloved, Mary Pride Jones. The letters show that he loved her more than words could describe (though, he did his best). One typical note, written to “Pride” on 4 May 1918, began, “Dearest Love: I must drop you a few lines before going to bed, just to tell you that I think of you always. I guess you know that by this, else you’d think I were a monumental liar.” What I love about these letters is that you can almost feel the emotion behinds his words, making it easy for the reader to empathize with him and his feelings of longing and solitude. Such feelings are universal and especially poignant in war. Castleman’s love was ardent and powerful, and I’ll admit, I did find myself crying after a while. Unfortunately, David J. Castleman died at age of 50 from a heart attack, as stated in his obituary on 26 May 1932. His beloved “Pride,” whom he married shortly after he returned home from war, outlived him by forty-six years and died in December 1978 at the age of 100. 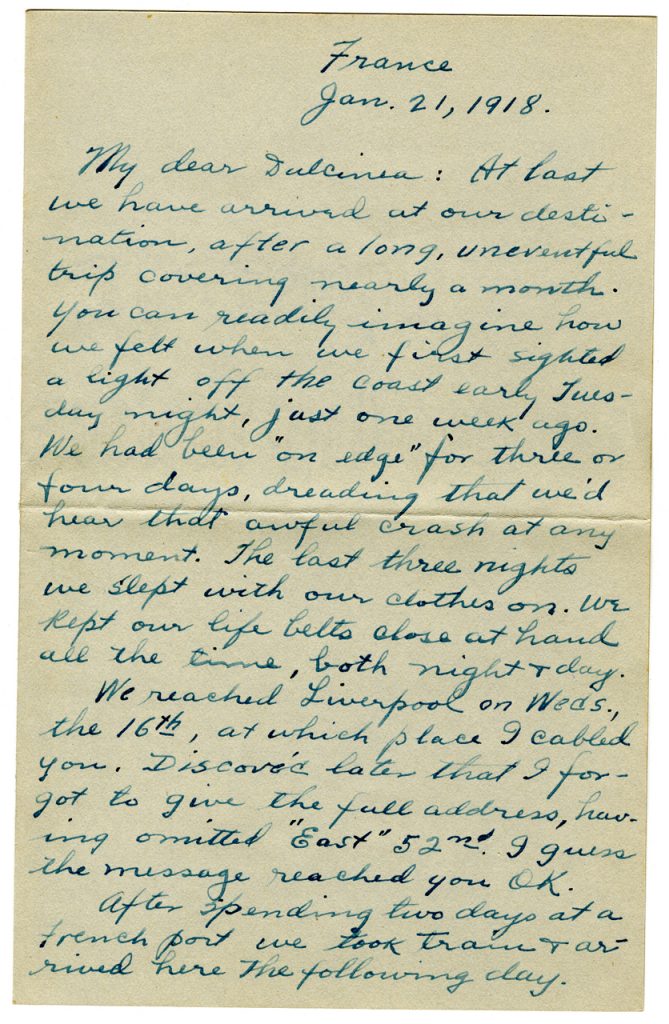 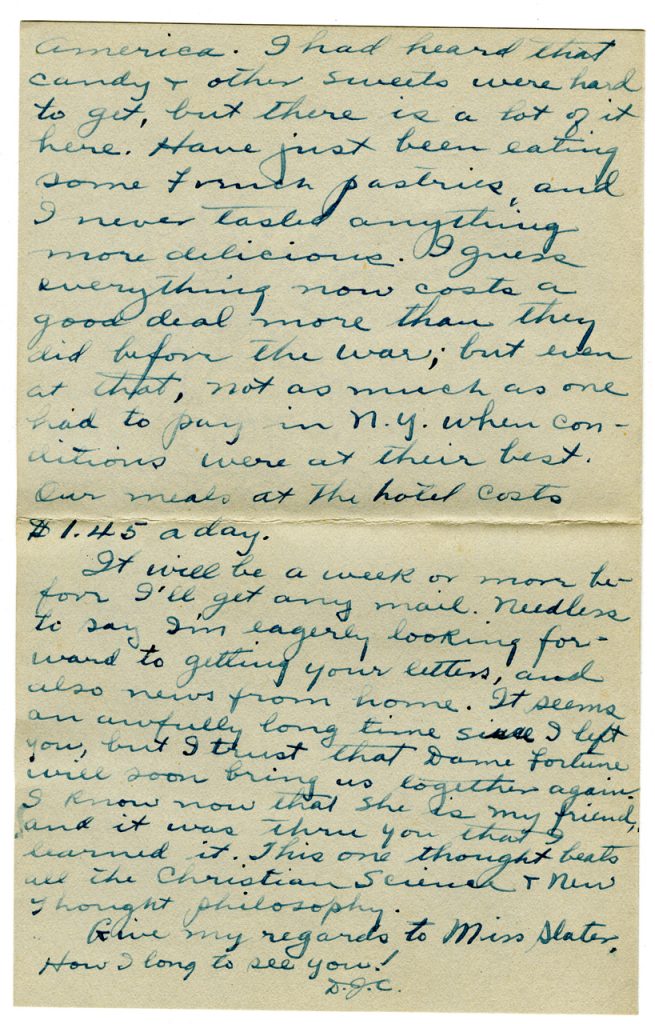 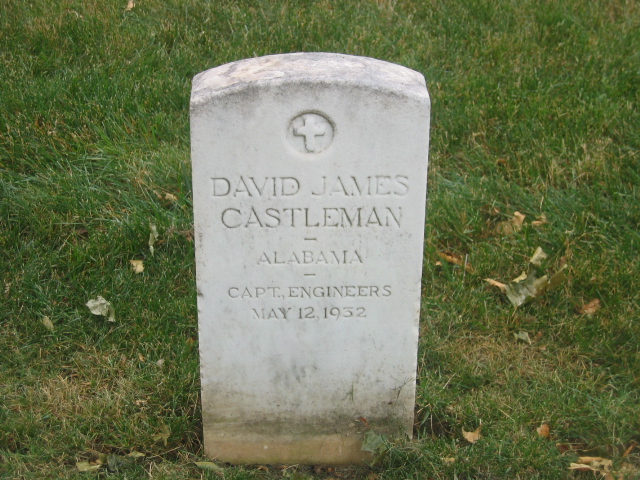 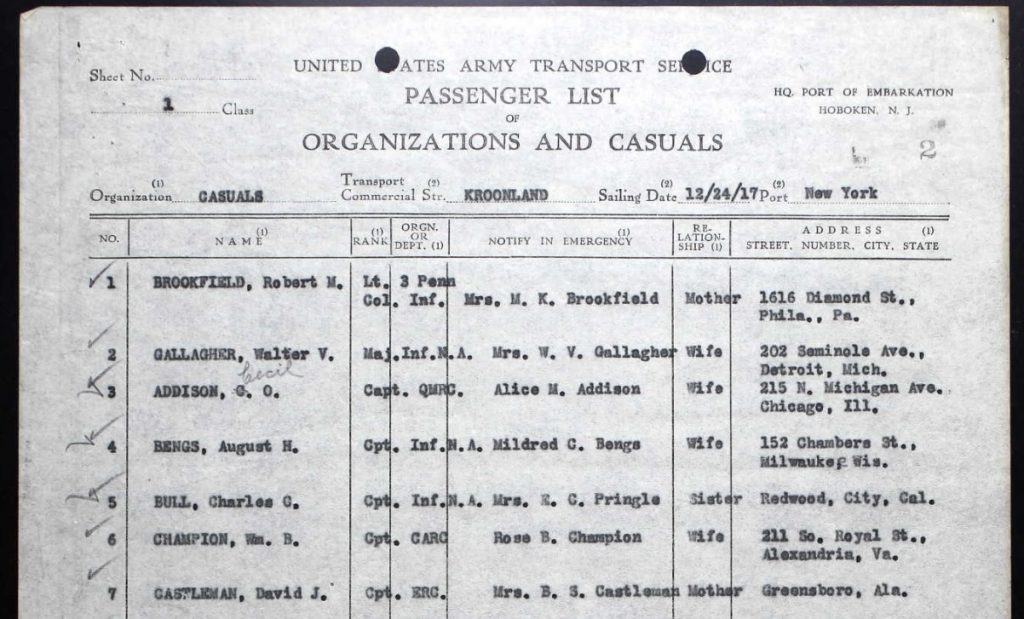 After the death of her husband, Mary moved to Raleigh, North Carolina, to be closer to her twin sister who was president of St. Mary’s College at the time, but she would return to Hopewell, Virginia, towards the end of her life. Although she was a widow during the second half of her life, she was incredibly successful in keeping herself busy and raising her two daughters. She was a gifted seamstress from the age of 13, so she made many of the girls’ clothes. She was also a devoted bridge player throughout her life and played it as long as her body and mind allowed. One of her daughters, with whom Mary was living at the time, Mrs. J.P. Manley, described her mother at 93 in a local Hopewell newspaper by saying, “She has truly mastered the art of living.” So even though the love story doesn’t have the happiest ending, Mary Pride Castleman went on to live life for herself and her husband, a very fulfilling, happy, long life surrounded by friends and family, which I think is one of the best endings someone can have.

The David J. Castleman letters, 1918, can be found on the Library of Virginia’s crowdsourced transcription website Making History: Transcribe along with other materials related to the First World War.