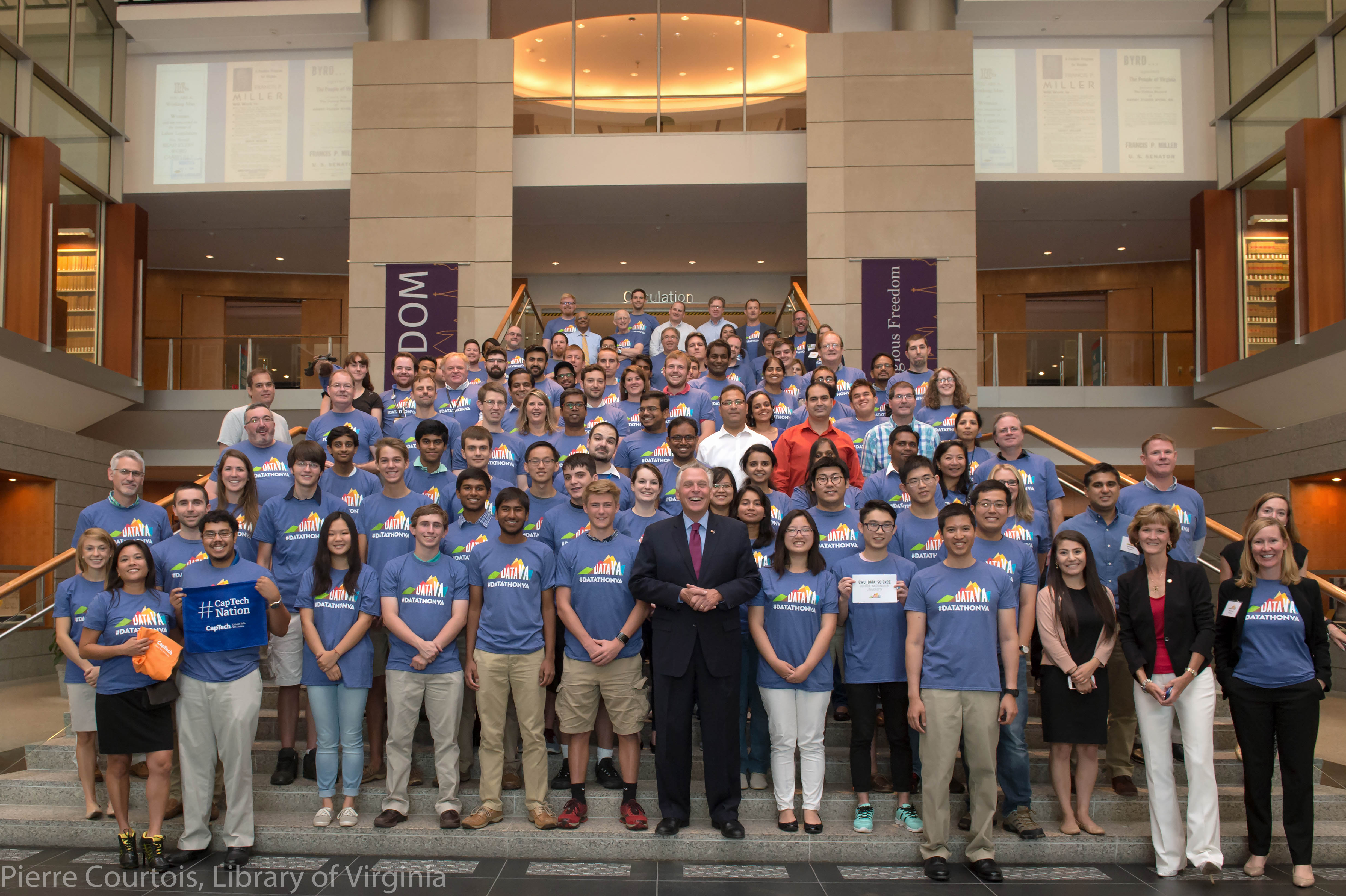 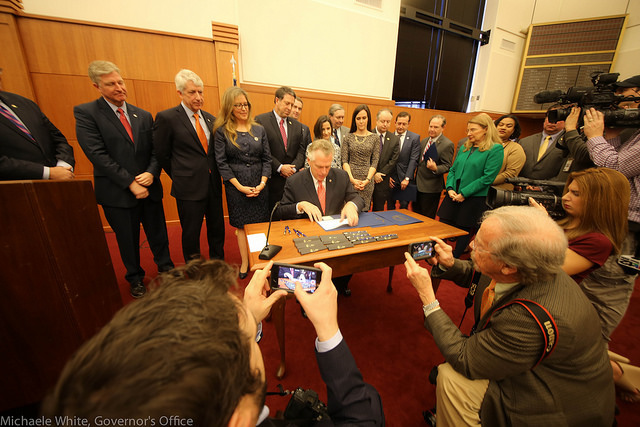 Governor McAuliffe made that blunt yet true statement in a February 2017 press release announcing his signing of several House and Senate bills designed to fight the epidemic of opioid abuse and overdose. Virginia is focused on addressing the disease of addiction as well as helping individuals, families, and communities recover from and ultimately prevent the spread of substance abuse. Governor McAuliffe has been committed to finding solutions to the opioid epidemic since 2014, when he established the Governor’s Task Force on Prescription Drug and Heroin Abuse.

Annually, the Governor challenges all Virginians to use the government’s publicly available data (also known as open data) to help address some of Virginia’s biggest challenges. On 28 and 29 September, teams of data analysts and programmers will descend upon the Library of Virginia to do just that for the 2017 Governor’s Datathon. Their focus will be on addressing the crisis of opioid addiction in Virginia.

The first Datathon, held in 2014, started out with only state agency teams participating. The goal was to help change culture and encourage state employees to use more data and analytics in their operations and decision-making. As the Datathon has evolved, the goals became more focused on the Governor’s highest priorities. Prior challenges included addressing education outcomes, health disparities, safer roads, and diversifying the New Virginia Economy. The competition grew from six teams the first year to fifteen teams last year. Most of the participants are from state and local government, the private sector, and schools. While the general assumption is that the private sector has the advantage in competitions like this, over the past two years a high school team and a local government team have taken one of the top two awards.

The teams in this year’s competition will be composed of individuals from local and state government, higher education, private industry, and non-profit organizations. In collaboration with subject experts, the teams will use non-sensitive, non-identifiable data from health, public safety, and other agencies across federal, state, and local government to design and develop applications that analyze and answer questions to assist state and community stakeholders in their fight against the public emergency of opioid abuse. 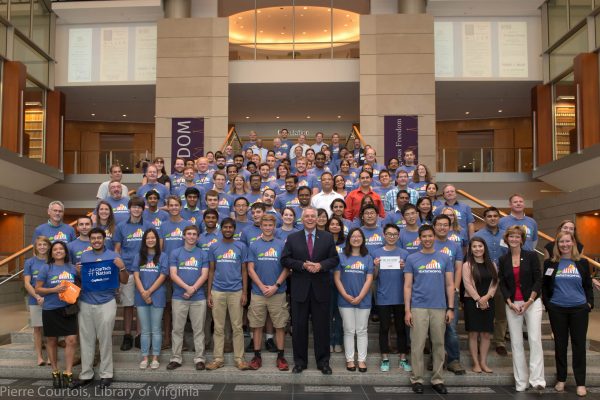 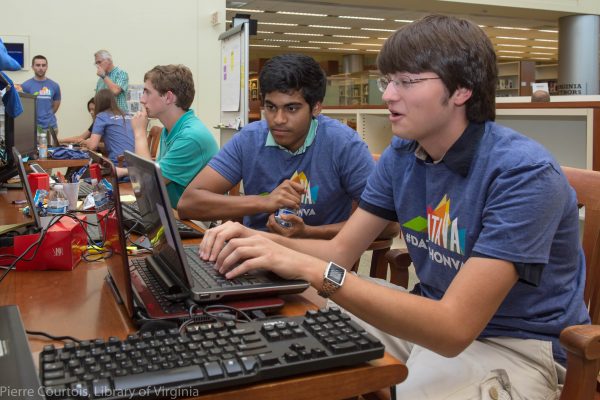 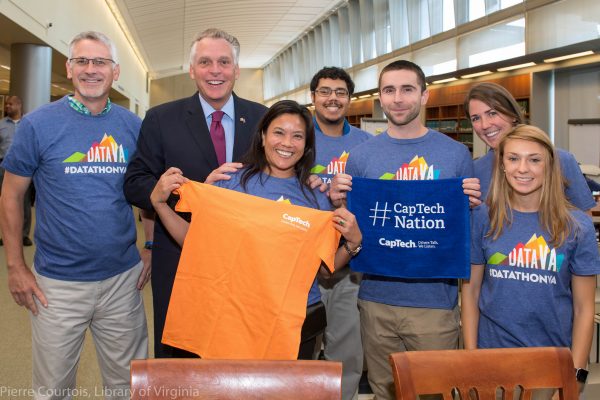 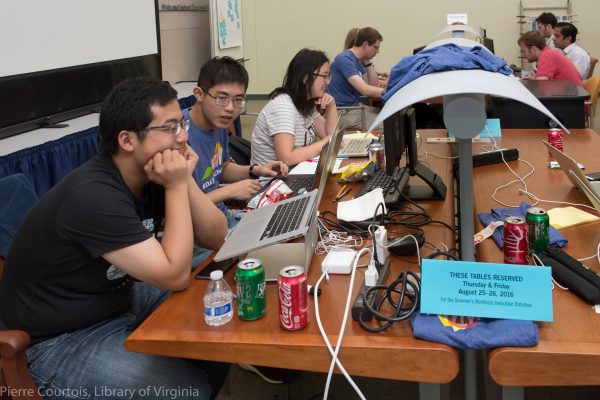 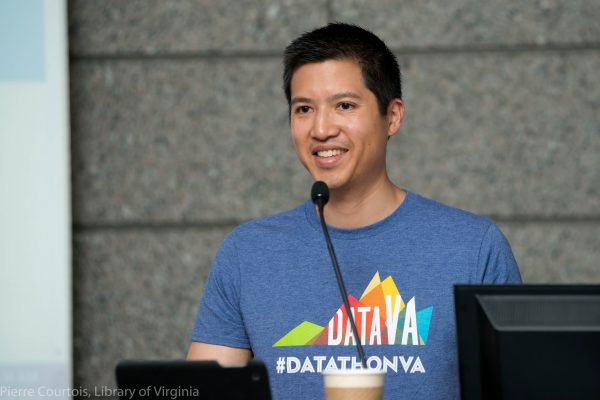 The Library of Virginia (LVA) has recently agreed to be the steward of Virginia’s open data portal, a natural fit considering the Library’s core mission. LVA became the host of the competition last year and will host again this year. The event is open to the public, and the Library encourages community members to stop by and watch the teams in action between 9 AM and 5 PM on both days. The teams will pitch their solutions to a panel of judges on Friday afternoon beginning at 3:15PM.

With the public’s increasing demand for openness and transparency in government, the open data movement continues to accelerate. Data is just data; the opportunity for Virginia’s government is to take data and transform it into value by creating new insights to improve citizen outcomes, drive the efficiency and effectiveness of programs, and increase the return on investment of tax payer dollars. Our democracy is more perfect when citizens are provided more data and information.  Democratizing data and getting it into the hands of passionate civic problem solvers to create value for Virginia is what the Governor’s Datathon is all about. 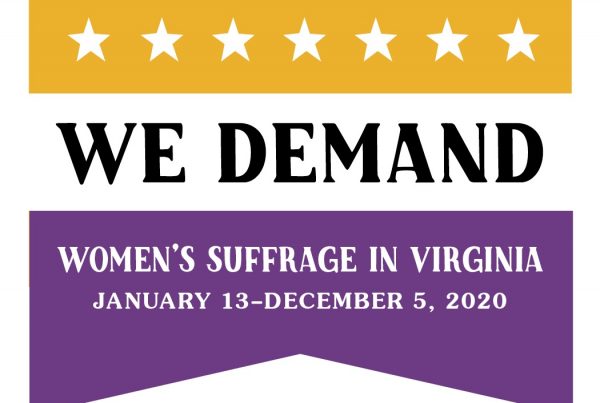 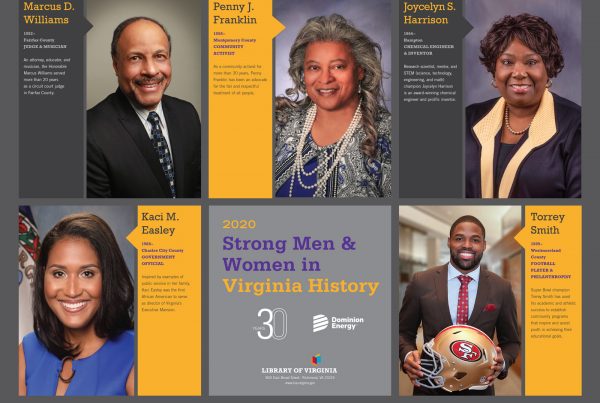 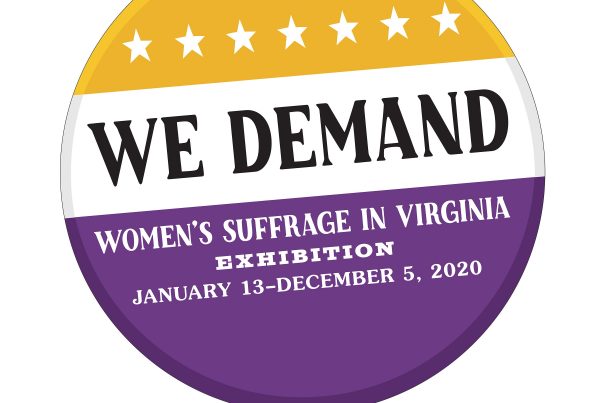 Denied A Voice, They Refused to Be Silent