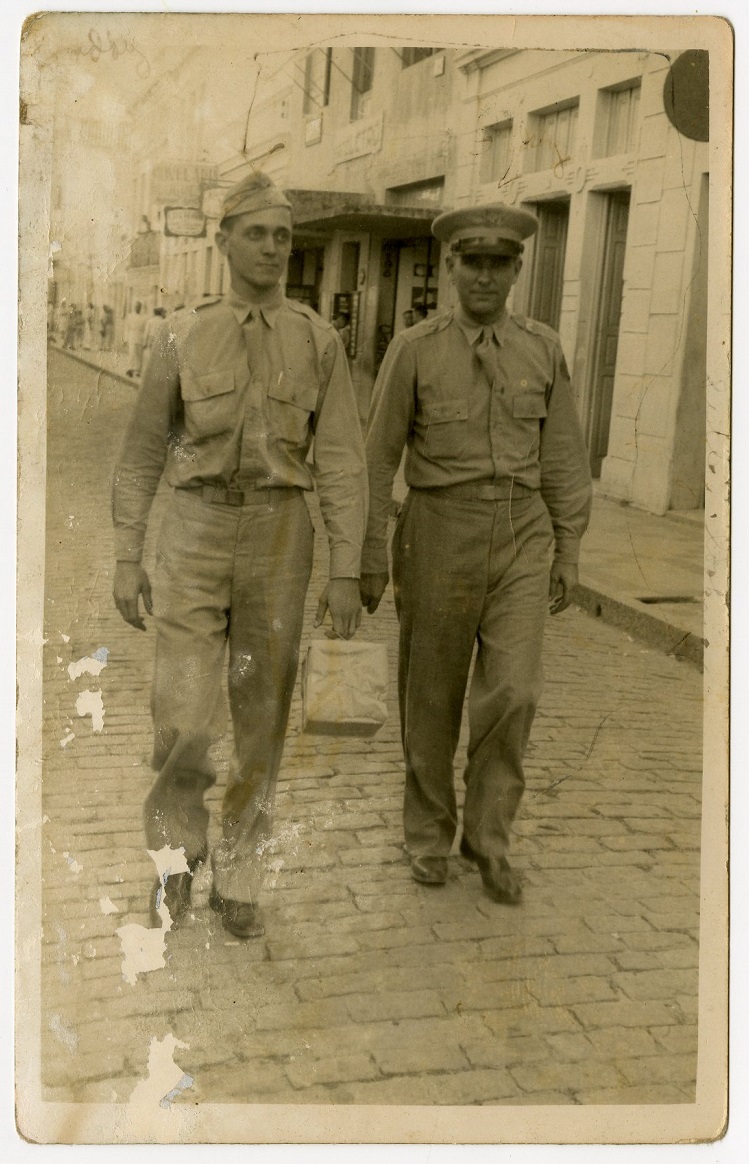 Then You Owe Me a Drink!: W. W. Poland’s WWII Short Snorter

Recently Susan Chiarello brought in a very unusual item to be scanned for the Virginia World War I/World War II Commission—her grandfather’s short snorter. Measuring about 80 inches (6 feet 8 inches) long, it is a series of currencies from different locales taped together, with each individual bill containing signatures of various people.

The tradition of creating a short snorter began around 1925, probably invented either by Alaskan bush pilots or by Jack Ashcraft, a flyer with the Gates Flying Circus. As pilots flew from airfield to airfield, they exchanged bills with other pilots, crew members, and passengers. The next time two pilots met, they would be called upon to show their bills. If one did not have his short snorter, he was required to buy a snort (or drink) for whomever did. Since many participants were pilots and ostensibly needed to remain sober to fly, the snort needed to be a short one—hence the term “short snorter.”

During World War II, short snorters became popular among pilots, flight crews, and others traveling by air. The actress Marlene Dietrich, who entertained troops for the USO, had a short snorter that recently sold at auction for over $5000. Captain John Gillen, a stenographer in the U.S. Army Air Corps, had one that was 100 feet long. 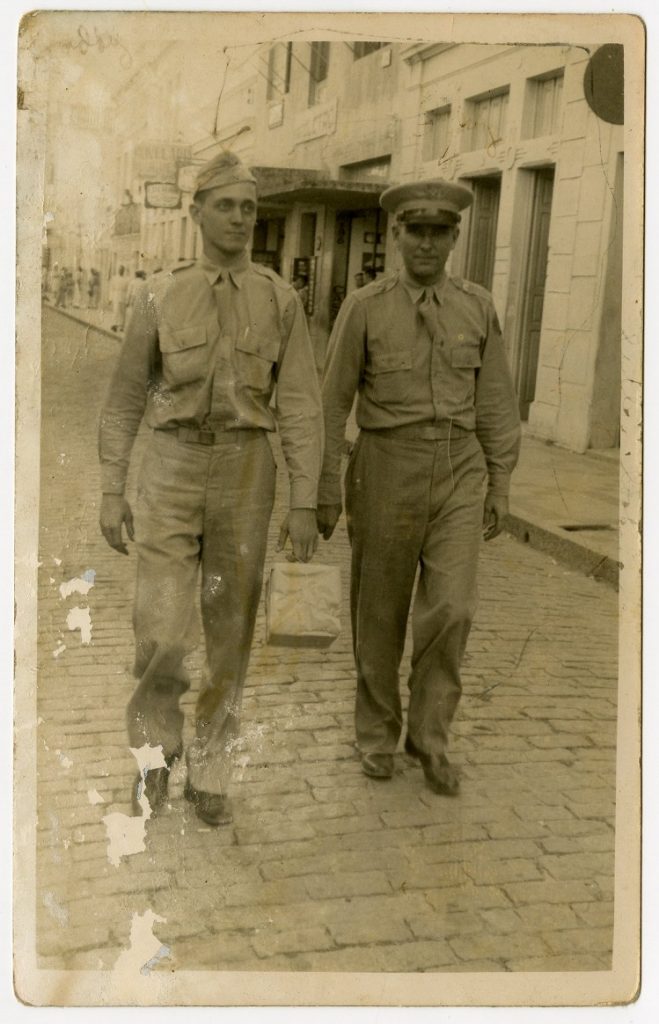 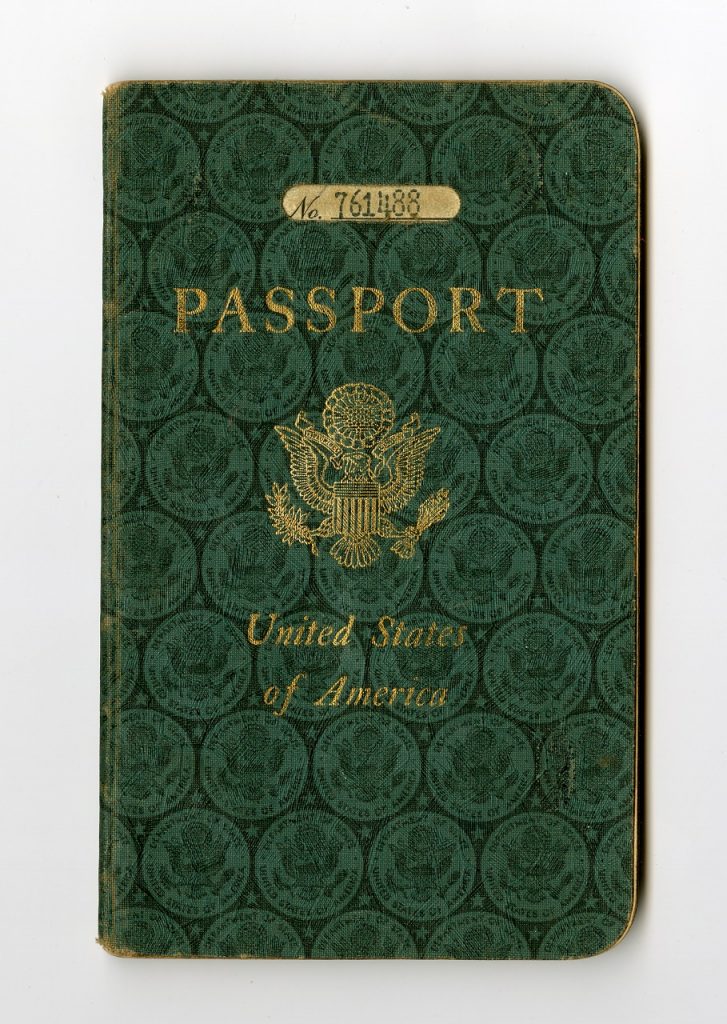 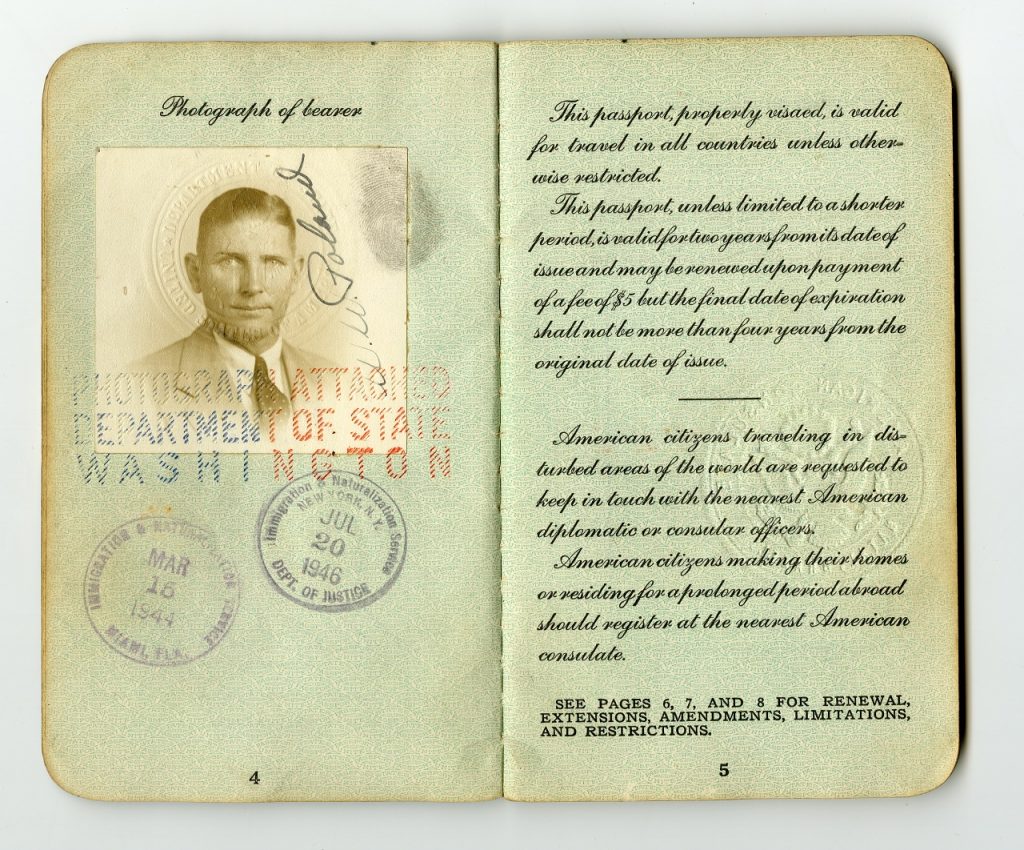 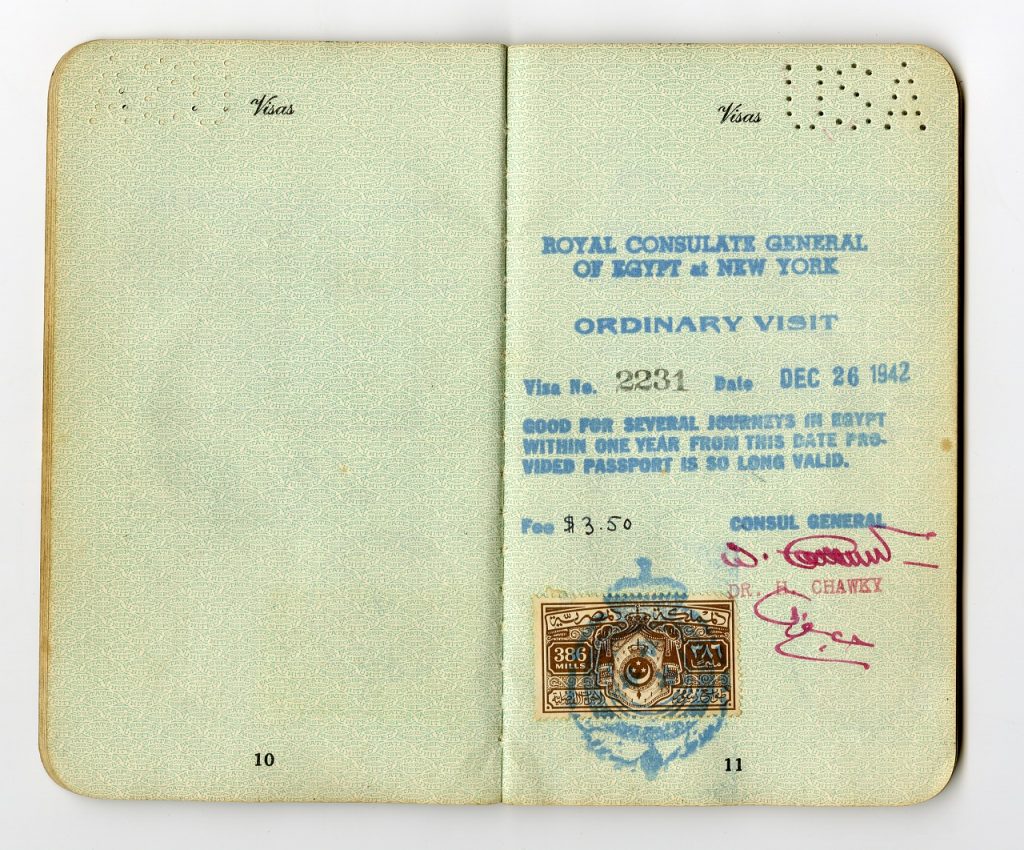 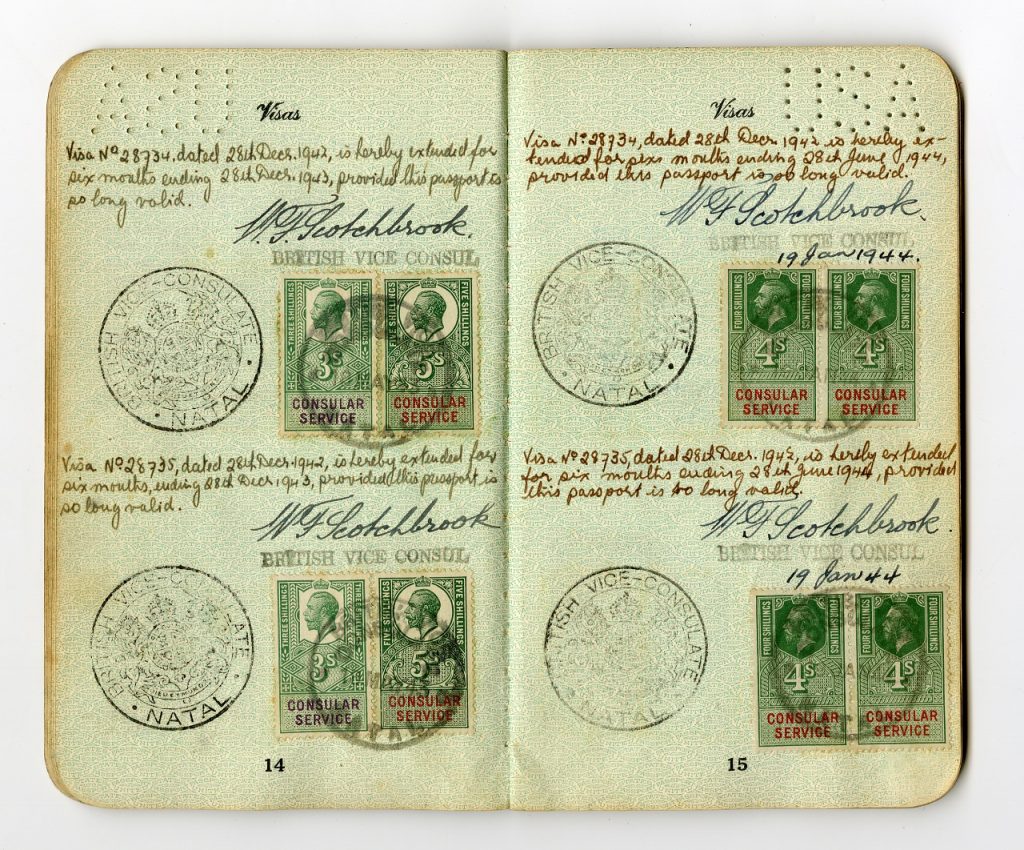 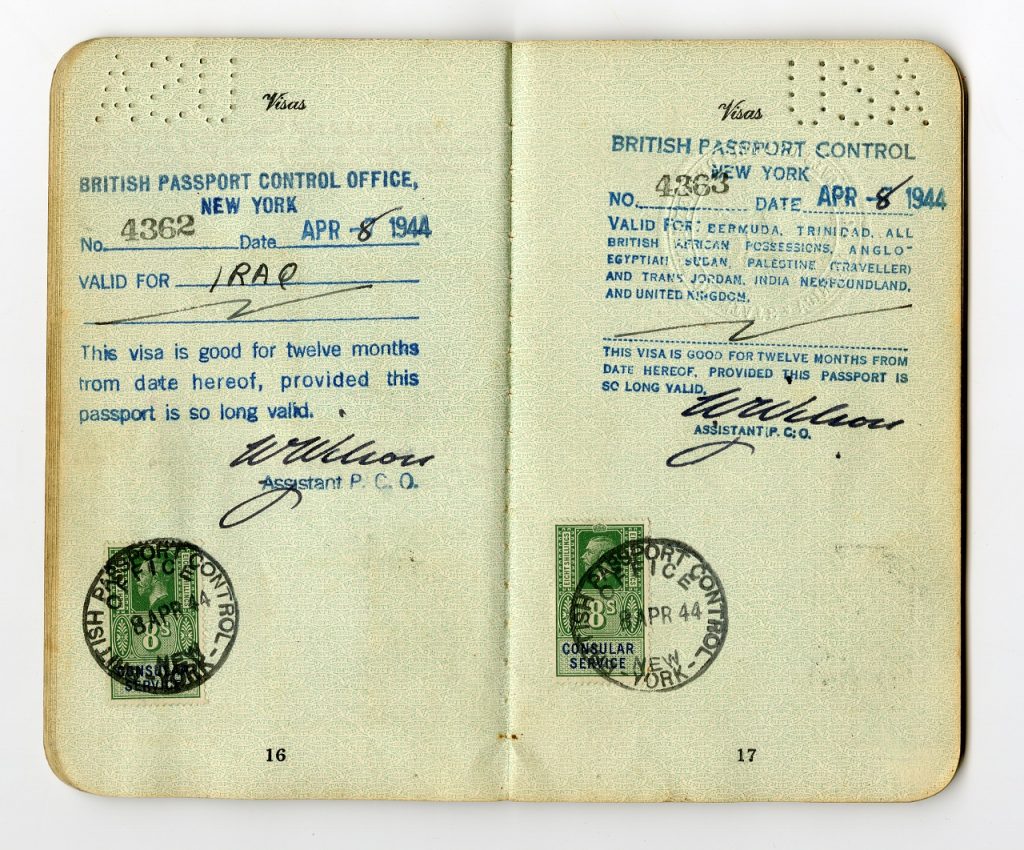 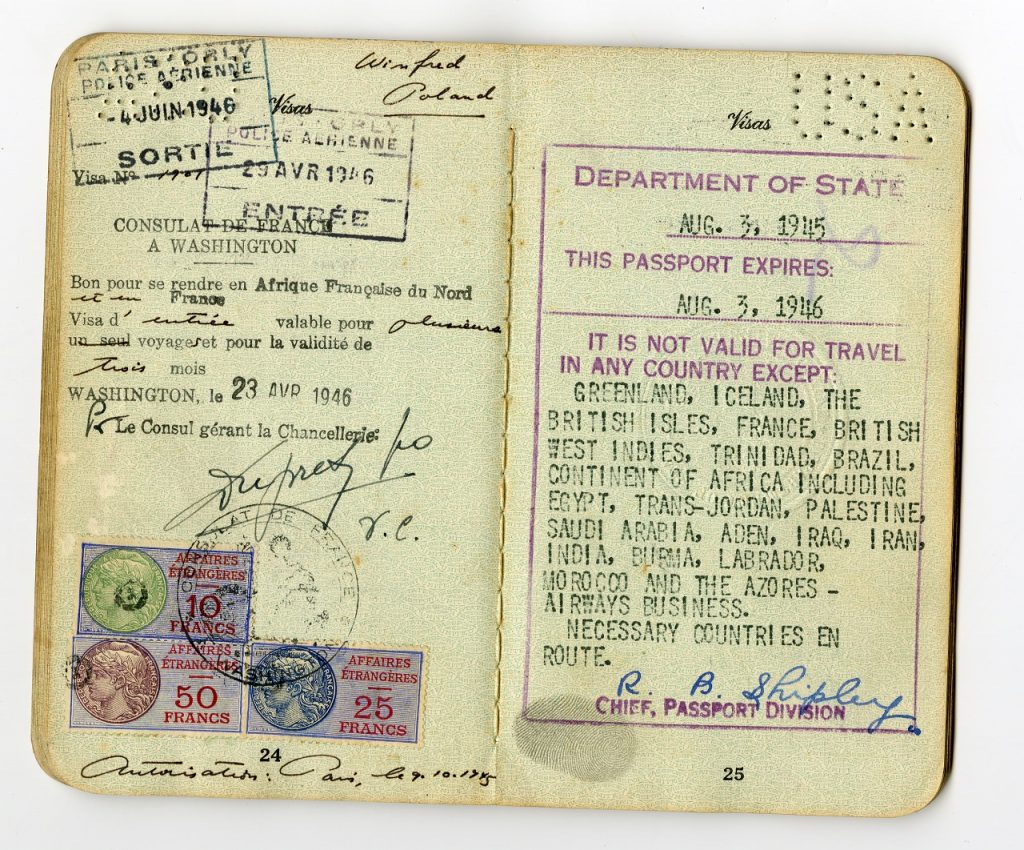 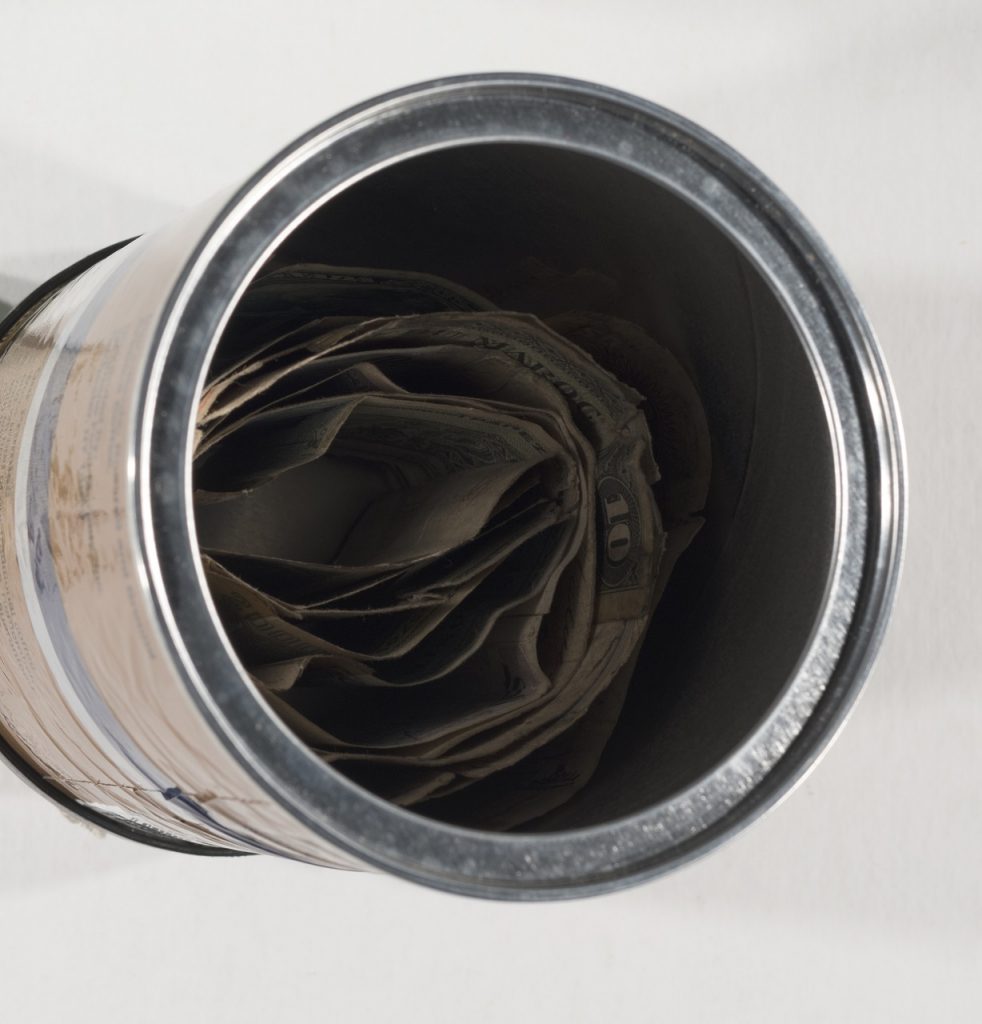 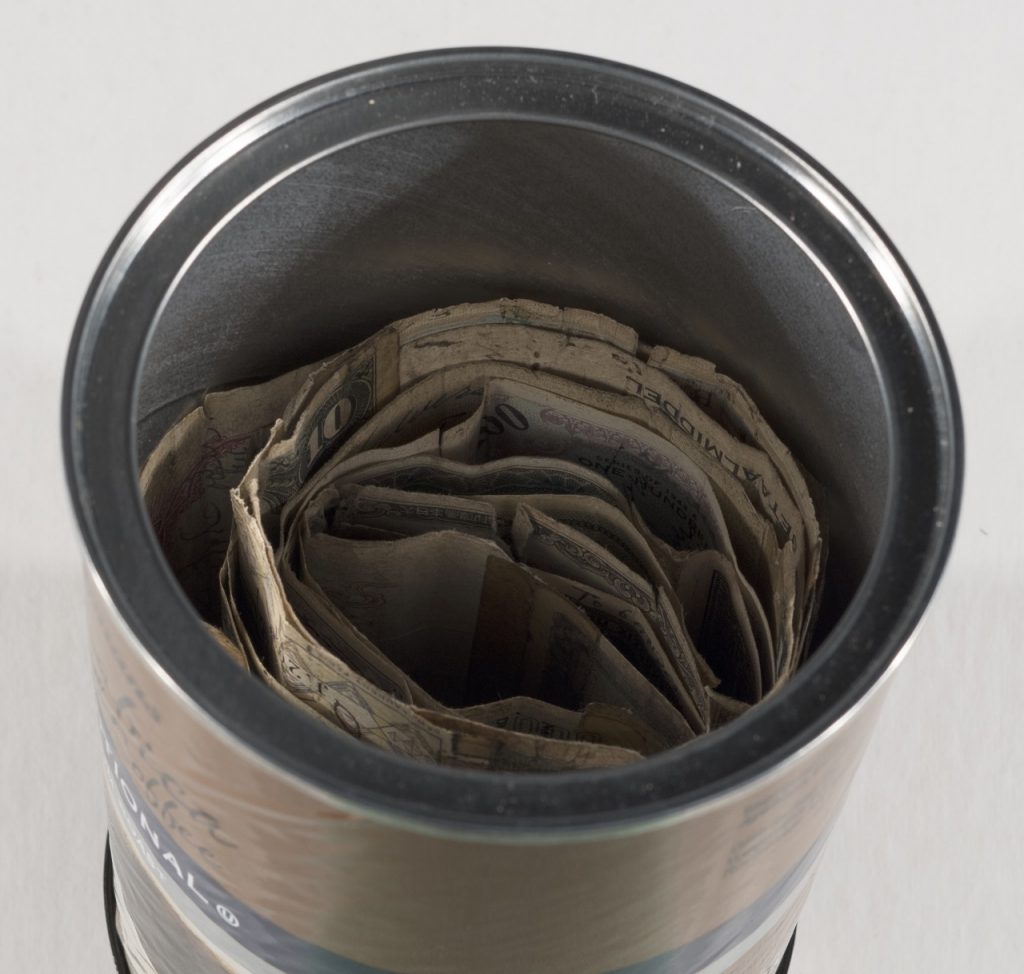 Susan Chiarello’s grandfather, Winfred Wilson Poland (known as W. W. or Winnie) was born in Fairfax County, Virginia, on 2 November 1902, to Cornelius and Beulah Poland. As a young man, he worked with his father and his brother Claude running a threshing company that served Fairfax, Fauquier, and Prince William Counties. During that time, he became adept at fixing all types of engines. While in his early 40s, he had some financial difficulties and, according to family lore, had the opportunity to pay off this debt by supporting the war effort. Winnie served as an airline mechanic in the Air Transport Command, which supported many of the aircraft owned by Howard Hughes. The Hughes Aircraft Company supported the war effort by transporting supplies and soldiers to Europe beginning in early 1943. Returning to Virginia after World War II, Winnie continued to work as an airline mechanic with Trans World Airlines (TWA), Pennsylvania Central Airlines, Capitol Airlines, and eventually United Airlines. He paid off his debts, and he and his wife Ella lived out their years together in their home in Pleasant Valley, Virginia. Poland died on 7 January 1982.

His passport documents the places that he worked during the war, including Ireland, Brazil, North Africa, and the Azores, while the short snorter reflects where Winnie most likely spent his leisure time during the war. Poland’s short snorter includes currencies from more than ten different countries.  While each piece of currency is signed, one stands out. An Italian lire note has signatures from Frank Sinatra, Phil Silvers, and others who performed in Italy in December 1946.