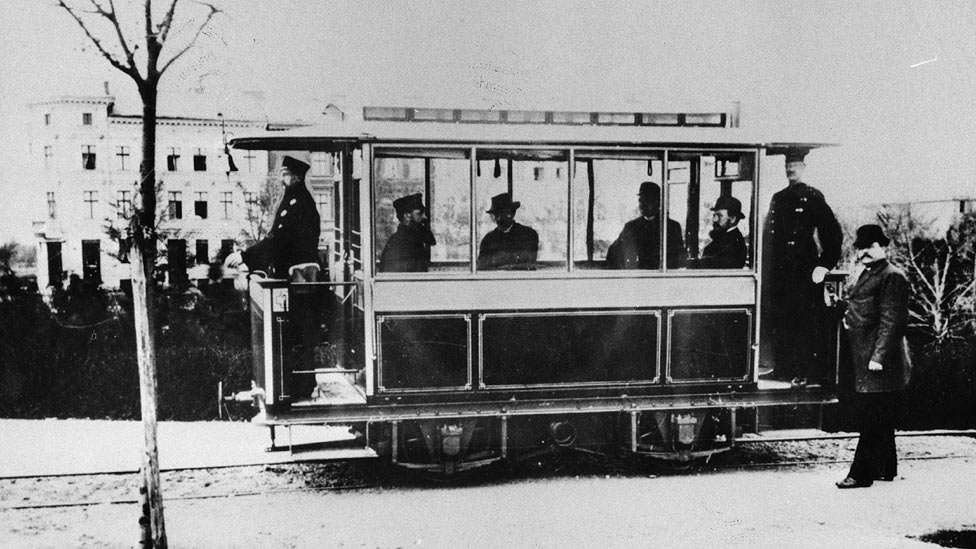 In 1906, Thomas M. Henry of Sewickley, Pennsylvania, had a grand idea. He would build a road to carry an electric tram from Fredericksburg to Chancellorsville. Henry put this idea in motion by filing a petition with the Circuit Court in Spotsylvania County to get the proper authority to build the “Electric Tram Way,” Petition of Thomas M. Henry 1906-047. Henry assured the court that he could build the road without interfering with existing public transportation and without violating “proprietary” rights of “parties along the proposed tram road.”

Adding strength to his case, citizens along the proposed route petitioned the court in support of a roadway. The proposed tramway was to be “six feet in width along the right of way of said Plank Road from Fredericksburg to Chancellorsville and thence along the right of way of the “Turnpike” from Chancellorsville to the Orange line near the Wilderness Store, where the said turnpike connects with the road leading to Germania Bridge.” 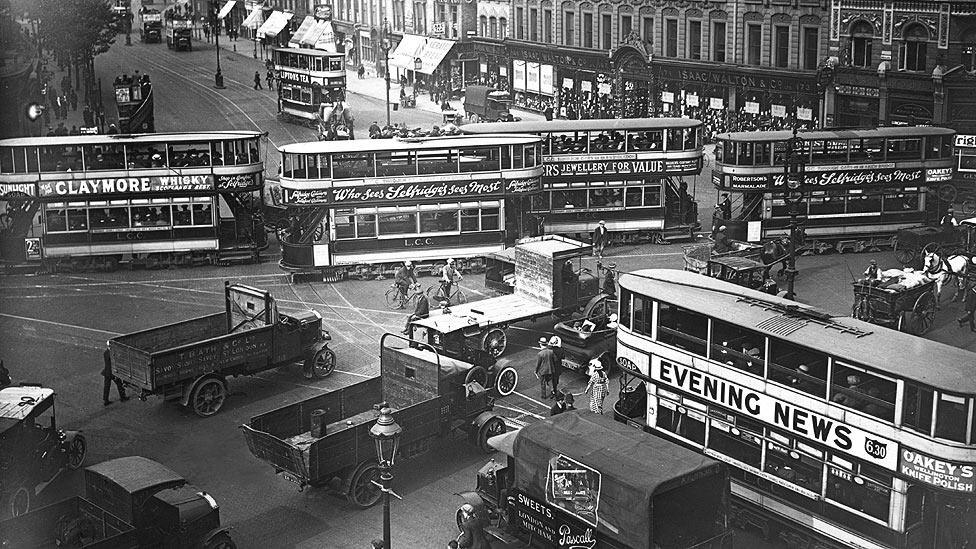 To show their support the signers of the petition declared, “the construction of the said tram road will not only prove a convenience to our people but will also increase the value of the land along the route.” They concluded, “We earnestly request that the petition of Mr. Henry be granted.”

The Spotsylvania County Board of Supervisors petitioned the court to be party to the proceedings. The court granted their petition and requested that selected board members be designated “viewers” examining the route for any proprietary or public access problems. Perhaps in response to the board’s filing, Henry filed an amended petition to the court explaining that his road construction would be similar to other rural roads that carried trams, and he added an expected completion date within ten years.

The selected viewers compiled a report and submitted it to the court, contending that Henry did not provide any evidence of security for this project and the tram road did indeed “unnecessarily interfere with public track” and would violate some property rights. In essence, the report slammed the entire proposed project by the non-resident of Virginia. 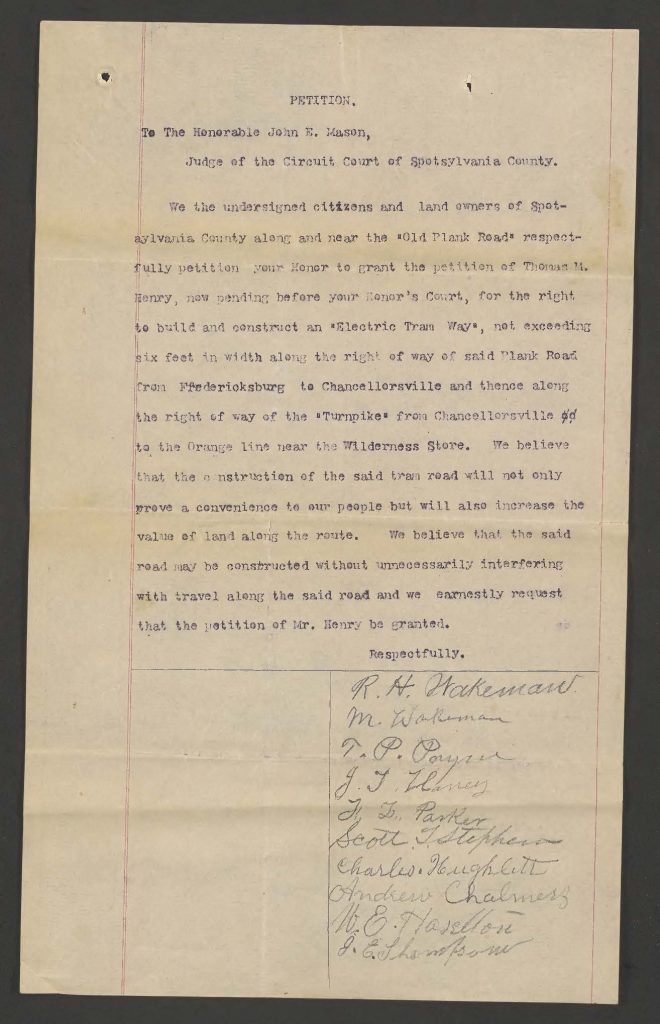 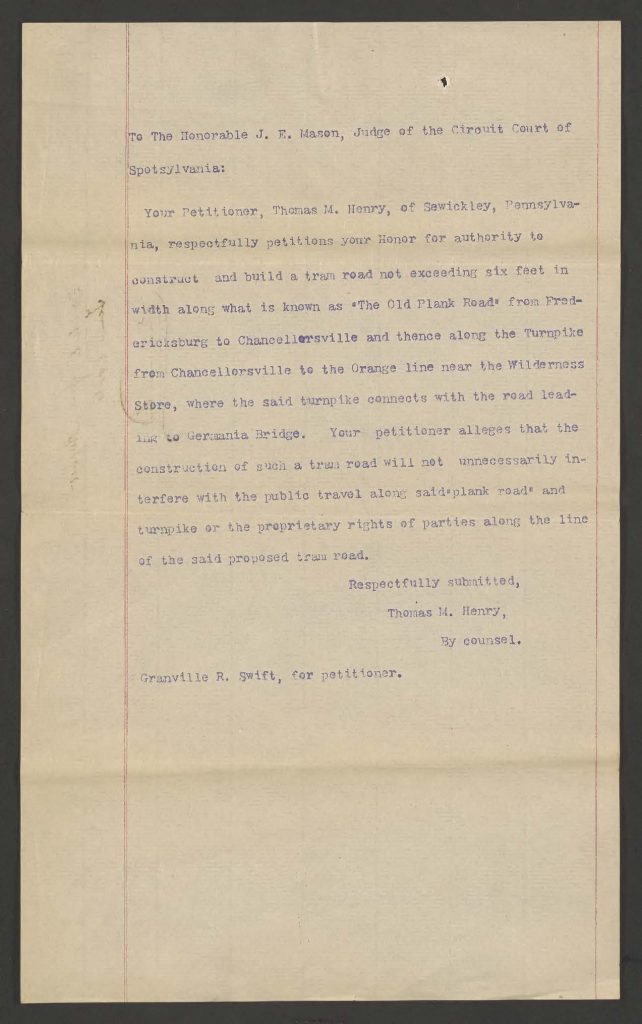 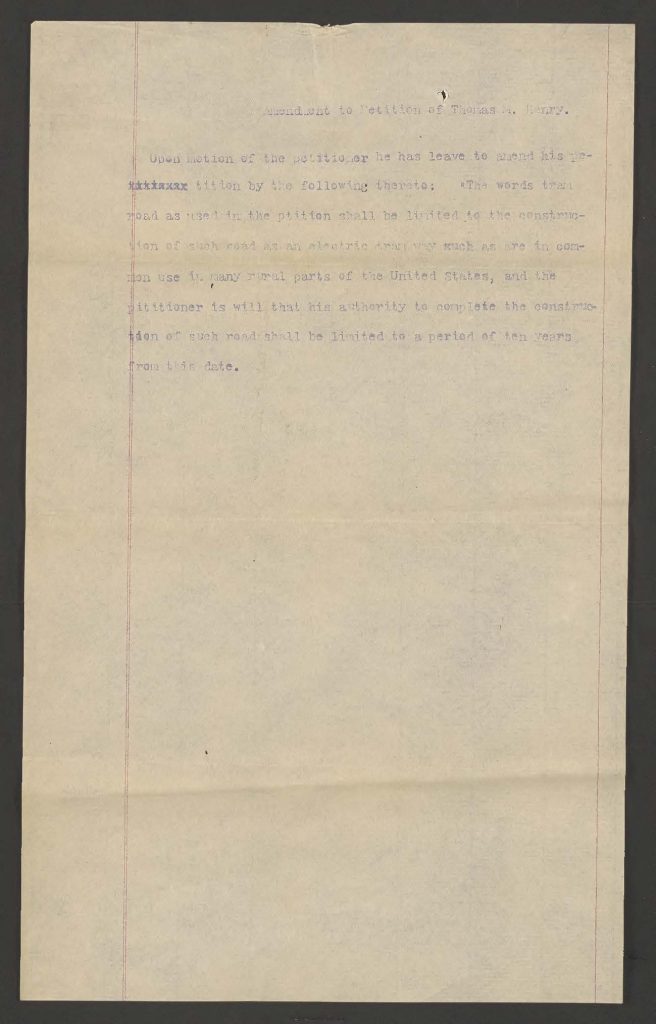 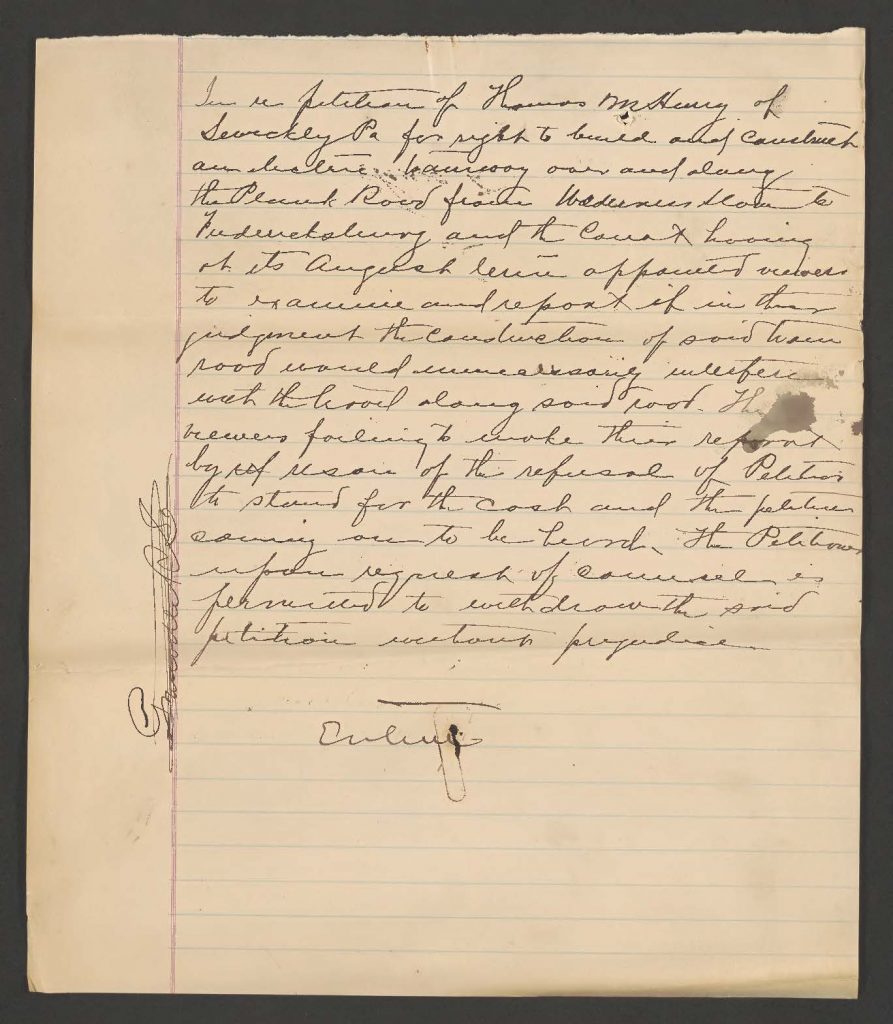 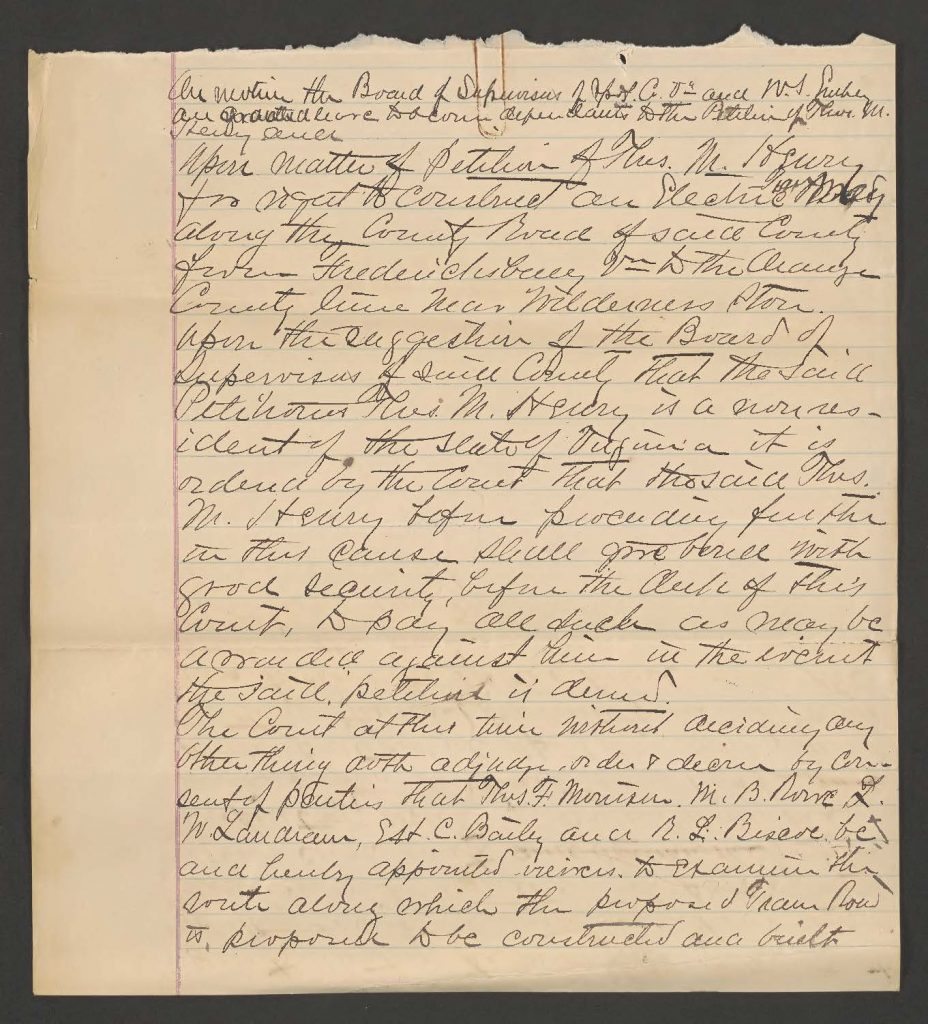 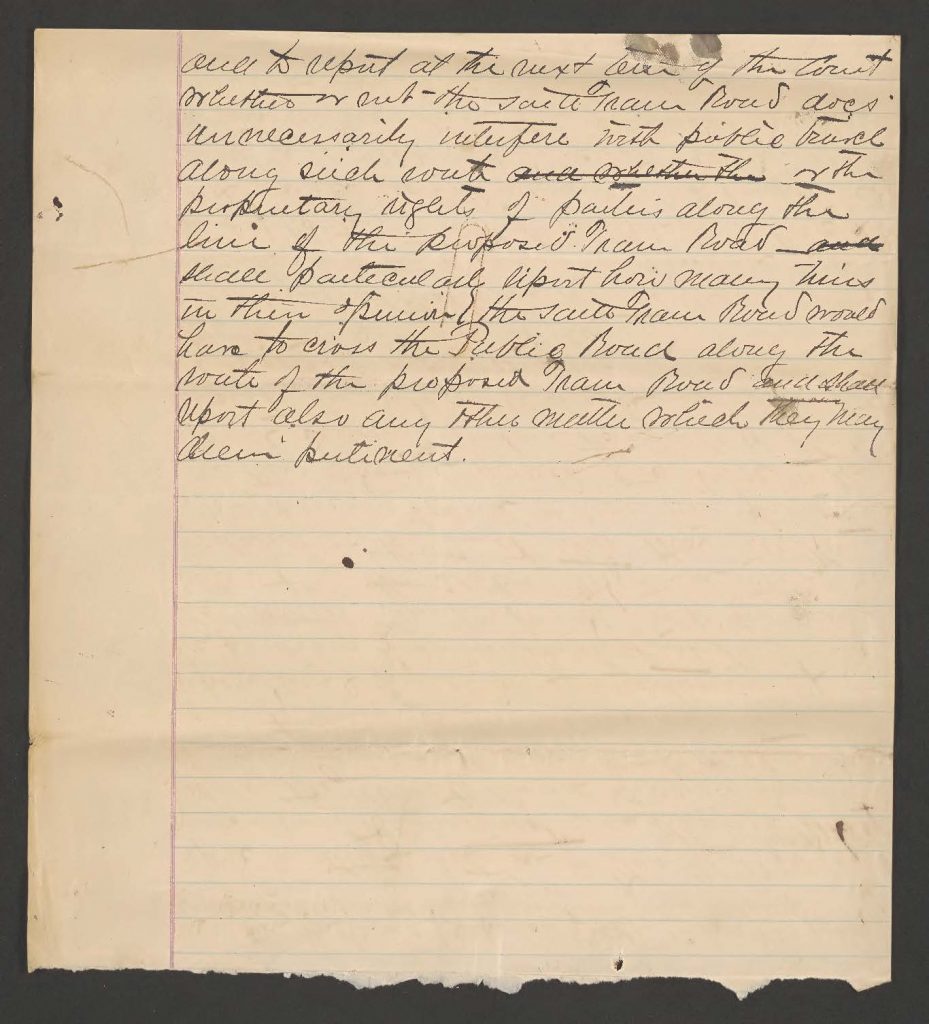 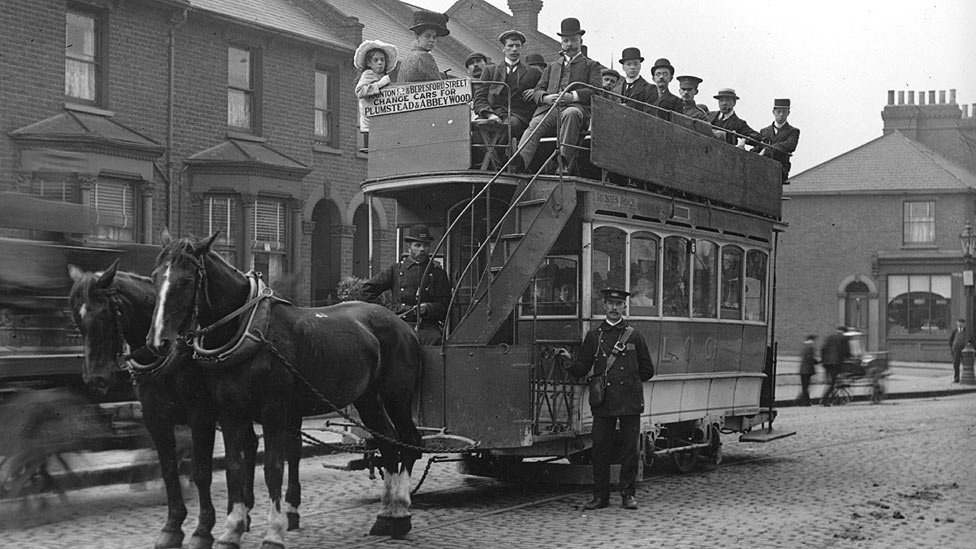 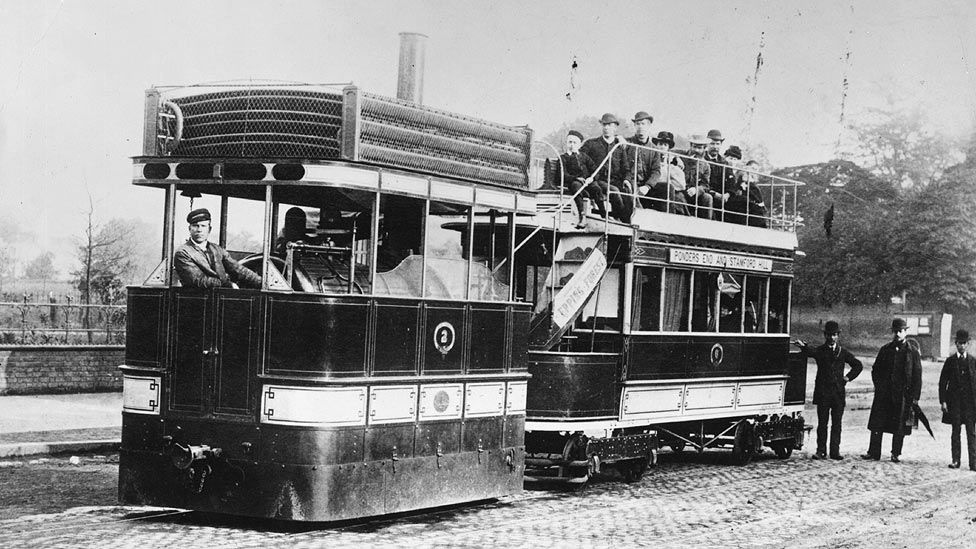 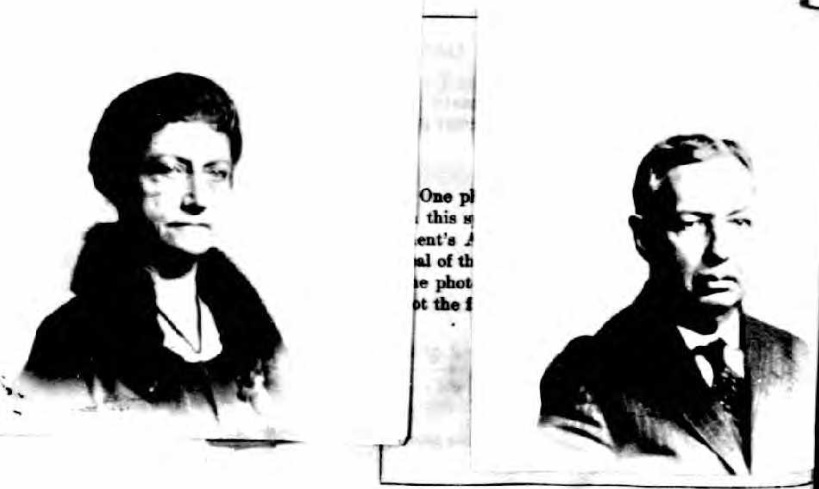 In the final analysis of the court, Henry did not have the cash for the project, he did not show up for the hearing, and, through counsel, he requested to withdraw his petition, which the court approved.

Although this particular tram project did not succeed, tram cars as a mode of transportation were quite popular. They came on the scene in the early 19th century. They later became known as streetcars or trolleys and operated by horse at first, then electricity, steam, and gas.