More Than an Entry in a Register: Local Government Convict Registers

For access purposes, archivists sort local government records held by the Library of Virginia into twenty-three categories, as well as numerous sub-categories encompassing the alphabet from A to W. Due to its size and scope, the court records category is further divided into seven series—chancery, clerk’s records, court finance, criminal, judgments, jury records, and personal documentation. There are also various court-related dockets, memoranda, and petitions, which do not fit into any particular series. The criminal records series contains a wealth of information for both the historian and the genealogist.

The convict registers found in local government records at the Library shed light on a once taboo avenue of research, factoring into the recent debate over felon disenfranchisement and the restoration of voting rights. The Library houses seventeen local government criminal registers—either in their original form at the main building or State Records Center (sample finding aid) or on microfilm in the reading room and via inter library loan. An additional ten registers are preserved only on security microfilm at the State Records Center and presently are not available to the public.

The title of one such register from the City of Alexandria clearly spells out their purpose as “a descriptive list of persons convicted of felony, or other infamous offences in the Corporation Court of Alexandria, Virginia since November 2nd, 1870.” All registers follow a set form. The listings include the individual’s name in full and any aliases, the present and last known residence of the accused, the color (race) of the individual, vital statistics including any identifying marks, the apparent or known age of the convict, occupation (if known), the offense, the court in which convicted, the date of conviction, page of record, and whether the judgment was reversed or pardon granted and date thereof.

During its 1869-1870 session, the General Assembly passed “An Act to Secure Identification of Persons Convicted of Criminal Offences.” On 2 November 1870, the act was approved. The legislation specified that “every clerk of the court of each county and corporation shall keep a register of full and accurate descriptive lists of every person convicted in his own or any other court of record of his county or corporation, of felony or other infamous offence.  A duly certified and attested copy of any such descriptive list may be used as prima facie evidence of the facts therein stated in any question of identity. Such registers shall be kept written up, well indexed and shall be open to public inspection at regular hours. The register shall follow a set form and each descriptive list shall be attested by said clerk.”

Once an individual was convicted, the clerk had 10 days to deliver an attested descriptive list of the person convicted for record in the register. By 18 January 1871, clerks were paid fifty cents out of the state treasury to enter these names. The county and corporation clerks went about completing these registers throughout the state as late as 1967.  The 1830 Virginia Constitution stated, “That the Right of Suffrage shall not be exercised by any person of unsound mind, or who shall be a pauper, of a non-commissioned officer, soldier, seaman or marine, in the service of the United States, or by any person convicted of any infamous offence,” thereby disenfranchising those in the registers. 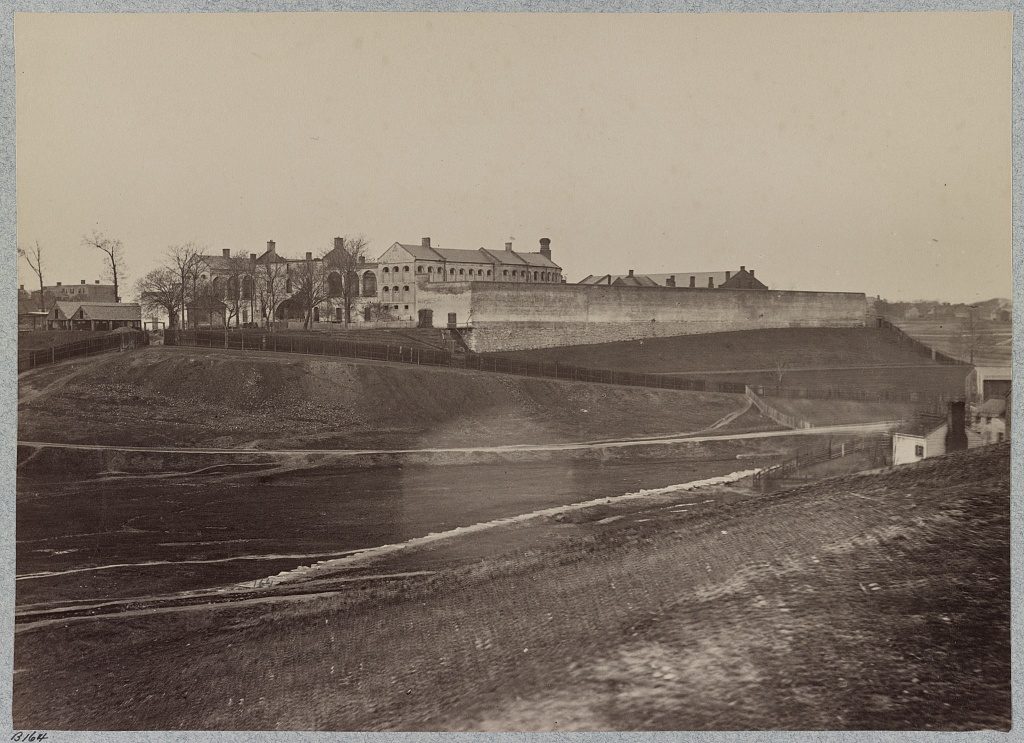 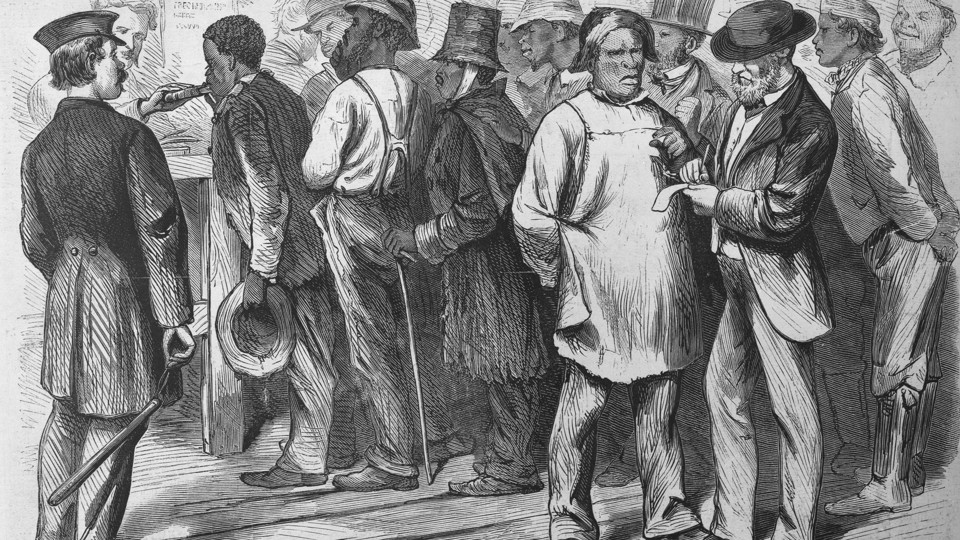 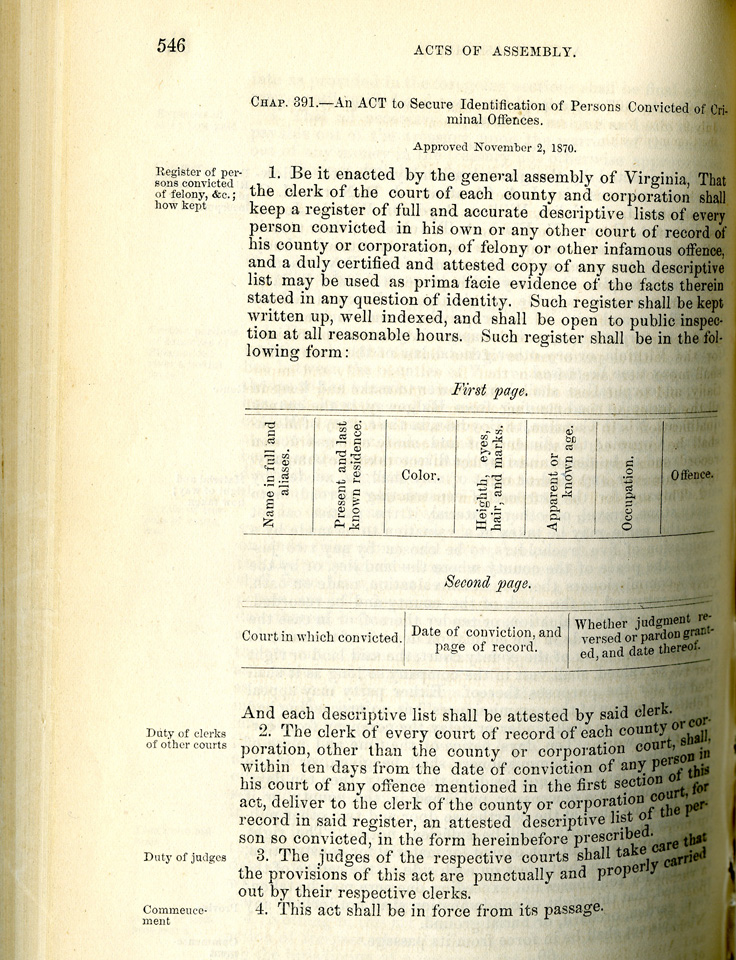 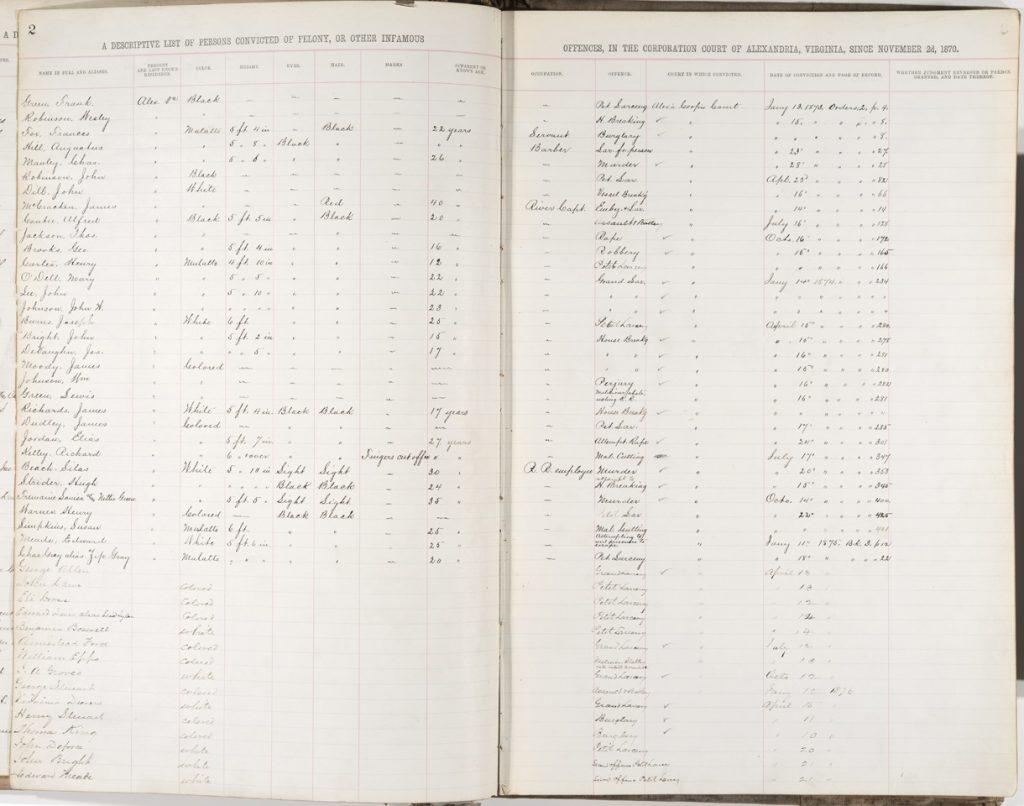 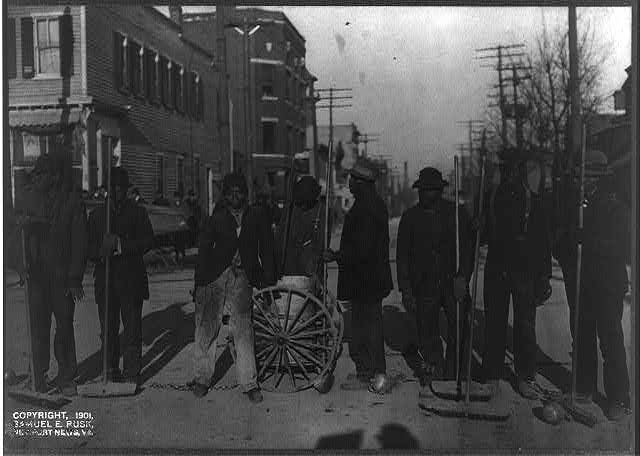 According to Helen A. Gibson’s article Felons and the Right to Vote in Virginia:  a Historical Overview, the phrase “infamous offence” became the state’s first explicit felon disenfranchisement measure. Essentially, these registers became a public record of who lost the right to vote, as well as a means to justify racial profiling and discrimination. In the debate over Virginia’s constitution in 1829, Governor William Branch Giles pointed to the large number of free African Americans in the state penitentiary as proof of their proclivity for crime. Governor Giles, of course, ignored the fact that Black Virginians convicted of a felony served minimum sentences more than twice as long as those of whites similarly convicted.

With regard to the registers, criminal matters in counties took place in the county or circuit courts. The Corporation Court, in jurisdictions incorporated as independent cities, was the town/city equivalent of the county court. Justices, under the mayor of the town or city, presided over this court and heard civil as well as criminal matters.  The Mayor’s Court is a court in which the mayor sits with the powers of a police, judge, or committing magistrate with respect to offenses enacted within a city.  Instead of a court conviction, some individuals stood before a Justice of the Peace.  Convictions were recorded in order/minute books.

After consulting the register and order/minute books for information on an ancestor, researchers may wish to explore the records of the Virginia Penitentiary found in the State Records collection at the Library of Virginia. In addition, specific governor’s records, also found in the State Records collection, may provide additional information for those individuals receiving executive clemency.

Recently, Dr. Catherine A. Jones, an associate professor at the University of California, Santa Cruz and a Virginia Humanities Fellow at the Library of Virginia, conducted extensive research on criminal convictions in the Progressive Era.  Along with the aforementioned state records, she consulted these registers to tell a broader story of race and child incarceration in the New South. As the investigation of these registers continues, individual stories will serve as the topic for future blogs.