“Will there come a time when the memories fade?”: Song, Memory, and Stonewall Country

Editor’s Note: The Library of Virginia, in partnership with Virginia Humanities, sponsors residential fellows during the academic year to conduct in-depth research in the Library’s collections. Nicole Maurantonio, an associate professor of Rhetoric & Communication Studies at the University of Richmond, spent the year researching and writing Changing Hearts & Minds: Memory, Race, and the Confederacy in 21st Century Richmond.

As I walked out one evening
To breathe the air and soothe my mind,
I thought of friends and the home I had,
And all those things I left behind

Will there come a time when the memories fade.
And pass on with the long, long years,
When the ties no longer bind?
Lord save me from this darkest fear.
Don’t let me come home a stranger,
I couldn’t stand to be a stranger.

The first time I heard Jerome Clark and Robin Williams’s song “Don’t Let Me Come Home a Stranger,” I was captivated. My fascination did not stem from the song’s haunting lyrics and soothing folk guitar. Rather, I was struck by the song’s context: “Don’t Let Me Come Home a Stranger” was sung as part of Donald H. Baker’s musical Stonewall Country, as a soldier’s meditation on the vagaries of the American Civil War. Stonewall Country, described by critics as “a history lesson in the thin guise of musical drama,”[1] premiered in July 1985 at Lexington, Virginia’s Lime Kiln Theater, less than a mile from what was once Confederate General Stonewall Jackson’s home. Its plot is precisely as it sounds: a “Civil War musical based on the life of Gen. Thomas ‘Stonewall’ Jackson.”

Despite the popular successes of Lin-Manuel Miranda’s Tony-winning Hamilton and the now-classic musical-turned-movie 1776, musical theater might seem an odd place to consider the vestiges of Confederate nostalgia—that is, unless one imagines Stonewall Country as a more contemporary “Springtime for Hitler.”

Upon perusing Richmond-area newspapers at the Library of Virginia, I learned that Stonewall Country came to Richmond in May 1988. When I learned that a copy of the poster advertising the play’s performance at the Byrd Theater was available in special collections, I made a quick trip. 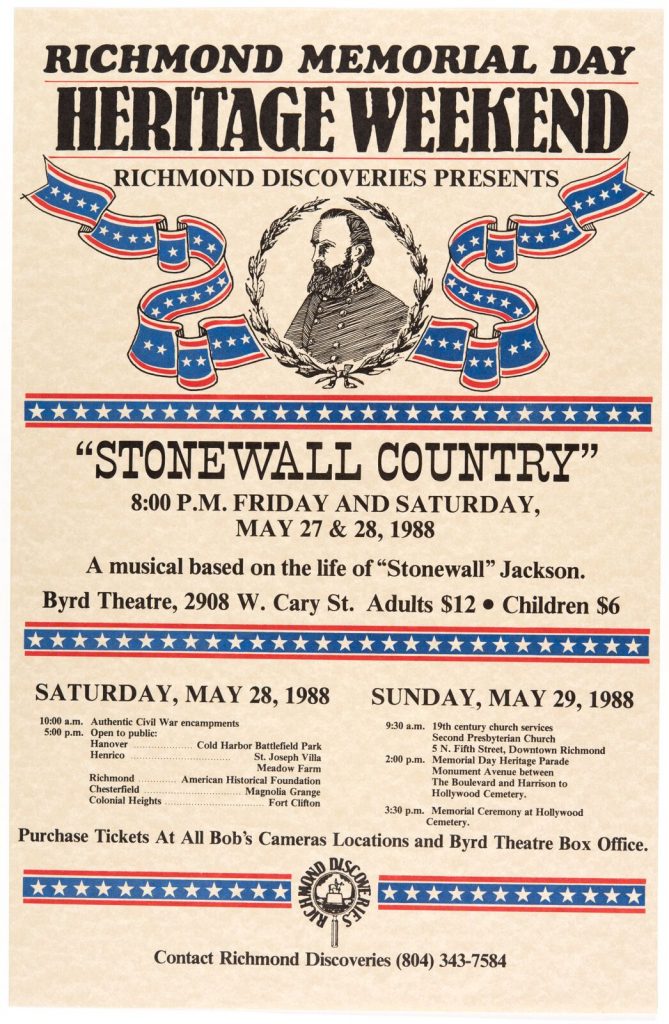 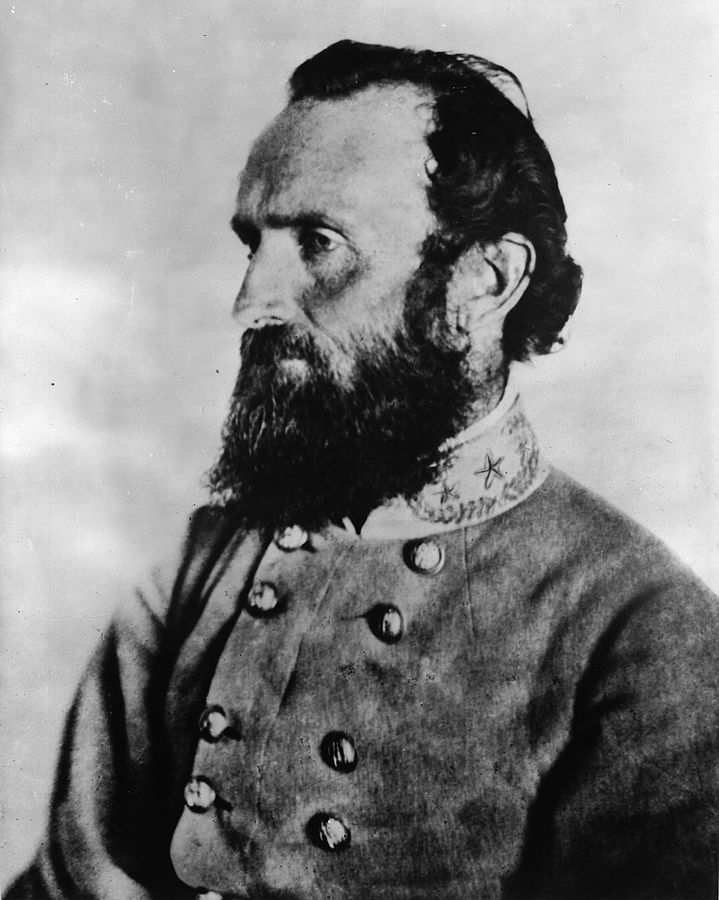 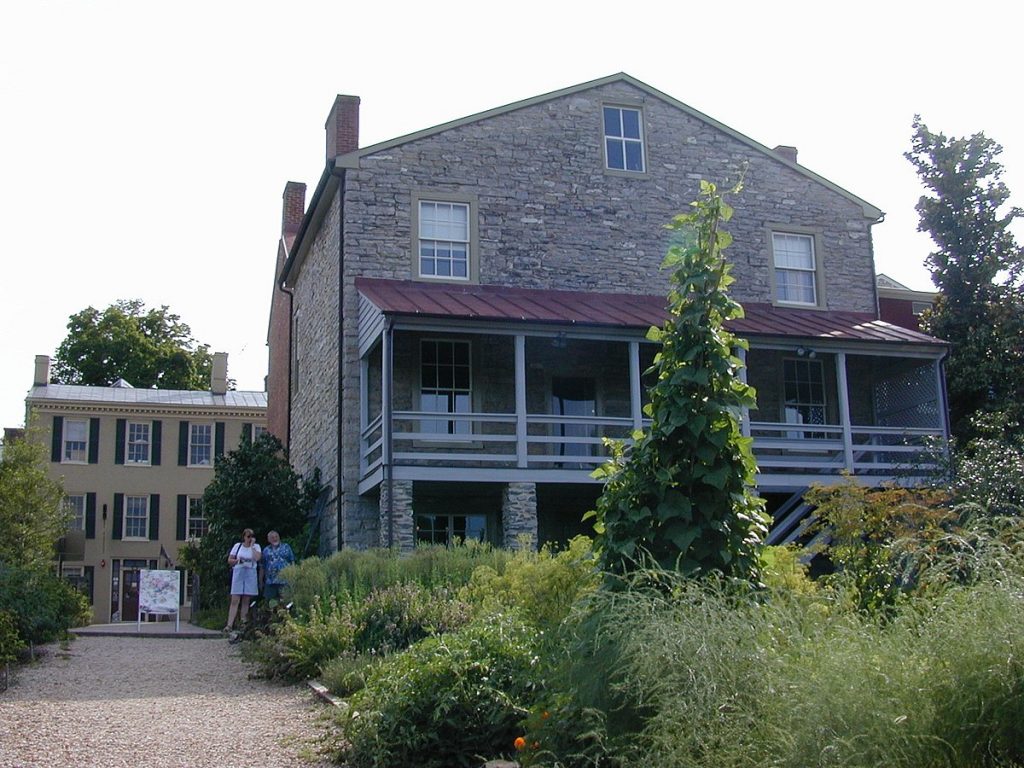 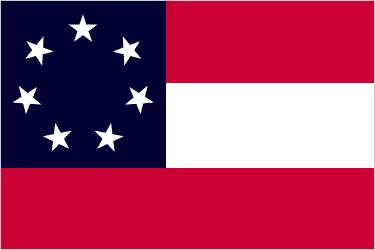 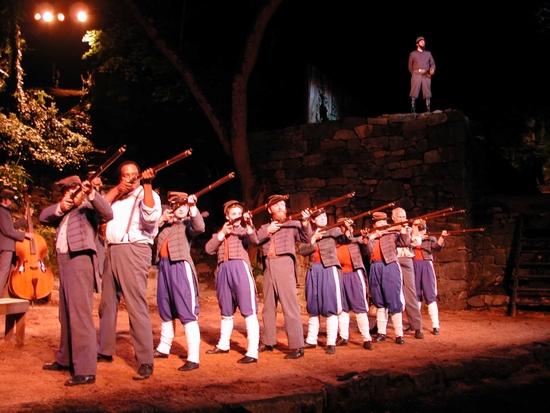 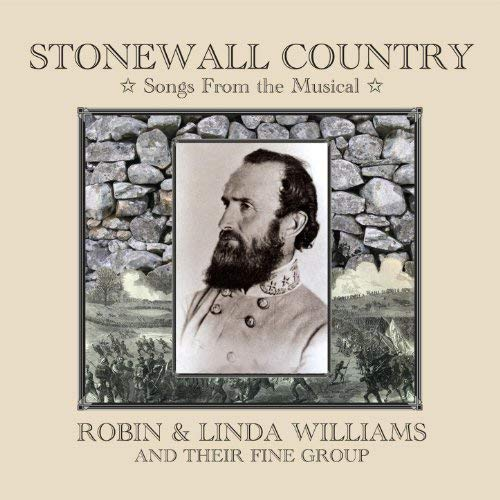 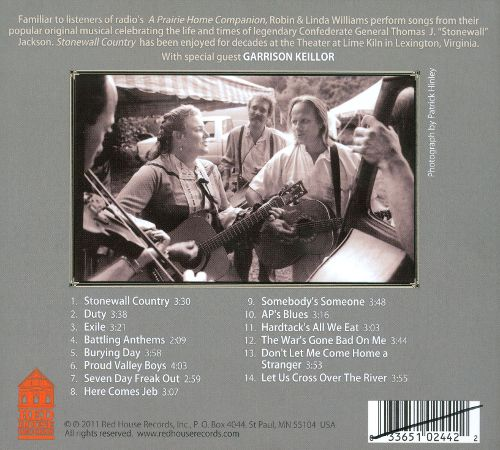 The performance of Baker’s play was part of the Memorial Day Heritage Weekend put on by Richmond Discoveries. The private non-profit organization is Richmond’s oldest educational tour company, “dedicated to faithfully telling the story of Richmond’s people,” as its website states. While there is little elaboration regarding what a “faithful” telling of Richmond’s history would look like, the above poster provides some indication as to the organization’s goals, especially when coupled with the slate of events scheduled for “Richmond Memorial Day Heritage Weekend.” These included Civil War battle re-enactments throughout the city and its surroundings, a parade down Monument Avenue, and services at the Confederate Memorial Chapel on the grounds of the Virginia Museum of Fine Arts. Richmond Discoveries, like Stonewall Country, displays little evidence of desiring a critical interrogation of and reckoning with Richmond’s history of enslavement and oppression.

Printed on marbled tan paper, the poster advertising the production of Stonewall Country gives the appearance of being historic with its penciled sketch of the musical’s eponymous protagonist and its white stars set against a blue and red backdrop, conjuring the Confederacy’s first flag. While rendered in the late 20th century, the poster suggests the production is rooted in the distant past, a claim bolstered by the additional programs advertising the weekend, each trading in Civil War nostalgia and commemoration.

Richmond’s theater critics showed little love for the production, dubbing it “not the stuff of compelling musical drama,” “hokey,” and “lacking in emotion,” although acknowledging that it might be better suited to the intimate Lexington theater where it took root.[4] There was also a sense of deep resonance to the otherwise painfully anachronistic production. Even as a Richmond Times-Dispatch column critiqued the production for lacking the “refined elegance” of its modern venue, dubbing it “a bit like country come to town,” the columnist was also quick to note that more than half the estimated audience of 300 stood for the playing of “Dixie” in the prologue.[5] This is the same “Dixie” by Daniel Decatur Emmett that wistfully romanticizes life in the antebellum South, nostalgically recalling “the land of cotton.” Audiences may have been shifting in their seats toward the end of the production, but they stood at attention for “Dixie.”

Regardless of the criticisms launched against the “tedious” production, there was a sense, at least among the audiences who appeared at the Byrd in 1988, that Richmond would remain “Stonewall Country,” with its iconic statue to the revered Confederate general standing mere blocks away on Monument Avenue. Just like the beleaguered soldier who seeks not to be a “stranger” in Clark and Williams’s song, audiences sought to ensure that memory of the Confederacy would not fade. While discussions of the future of Confederate monuments continue to preoccupy public attention, we would be remiss if we did not consider how Confederate culture has been woven into the fabric of daily life in such popular productions as Stonewall Country—productions that might not otherwise be situated so prominently in public discourse.