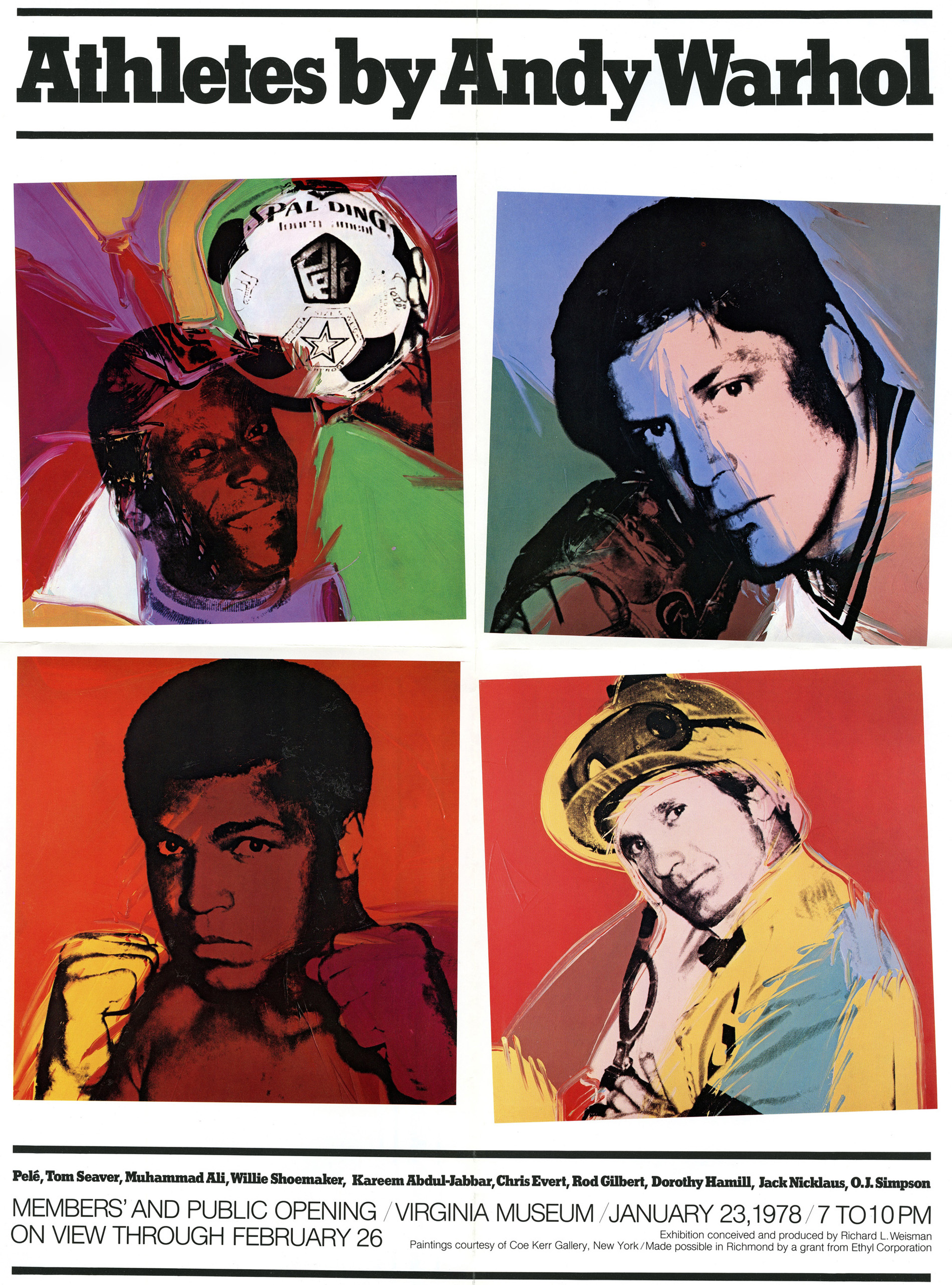 In early 1978, the Virginia Museum of Fine Arts was a stop for the traveling exhibition “Athletes by Andy Warhol.” The exhibition, comprised of silk-screen paintings of Warhol’s photographs of ten professional athletes – Muhammad Ali, Pelé, Kareem Abdul-Jabbar, Tom Seaver, O.J. Simpson, Chris Evert, Willie Shoemaker, Jack Nicklaus, Dorothy Hamill, and Rod Gilbert–was first on display at the Coe Kerr Gallery in New York before setting off on a nationwide tour.  A reception preceded the VMFA exhibition. Warhol attended, along with one of the subjects of the paintings, future Hockey Hall of Famer Rod Gilbert. Warhol’s appearance at the reception drew a crowd of over 6,500 people, who proceeded to besiege the artist with autograph requests during his appearance and accompanying press conference. The opening evening ended with a reception for Warhol and his entourage at the home of Sydney and Frances Lewis. Although few of the VMFA reception’s crowd stayed to actually tour the exhibition, after the exhibition had moved on to Columbus, VMFA Associate Curator Frederick Brant deemed the exhibition a “great success” overall. 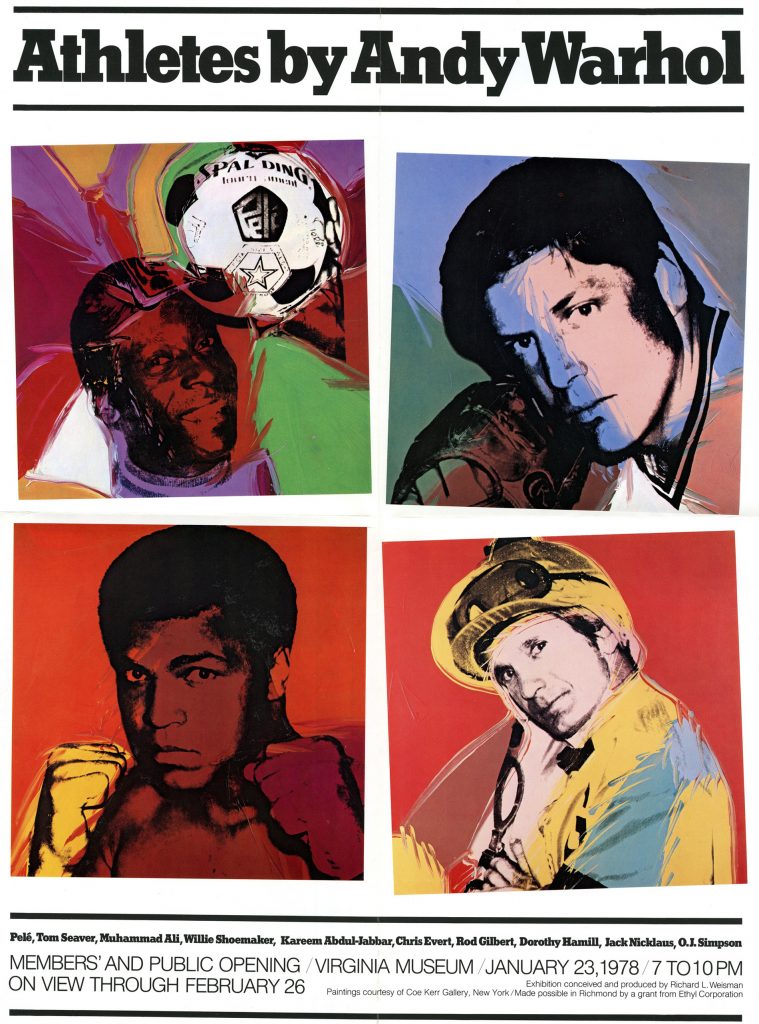 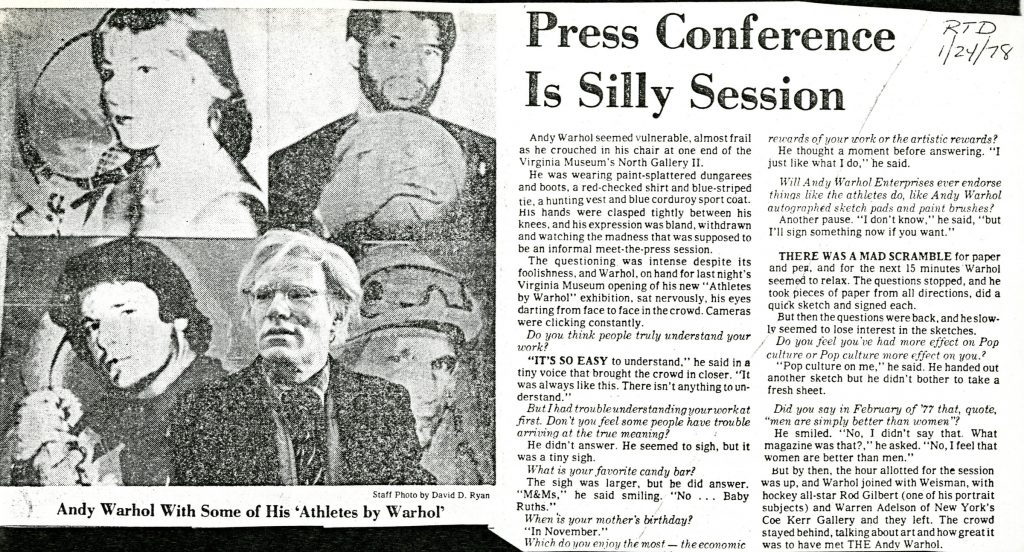 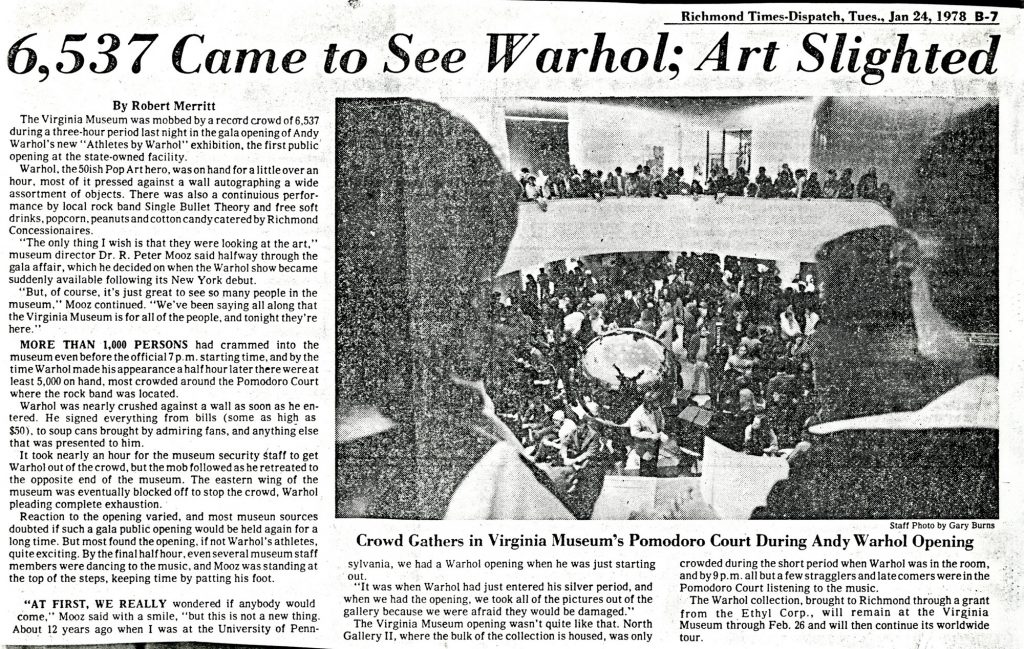 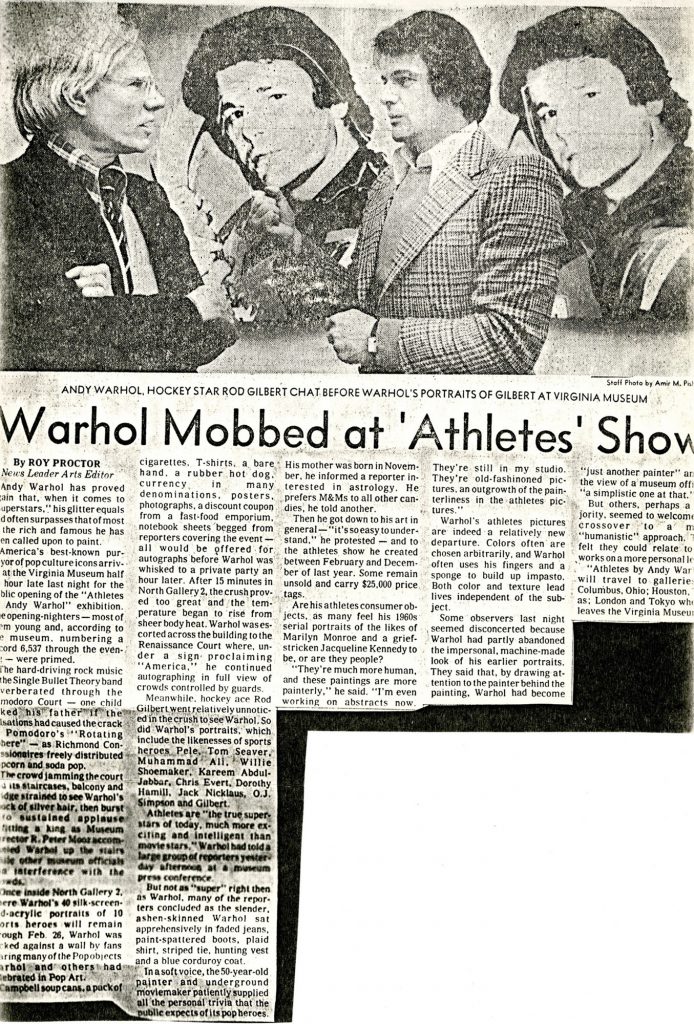 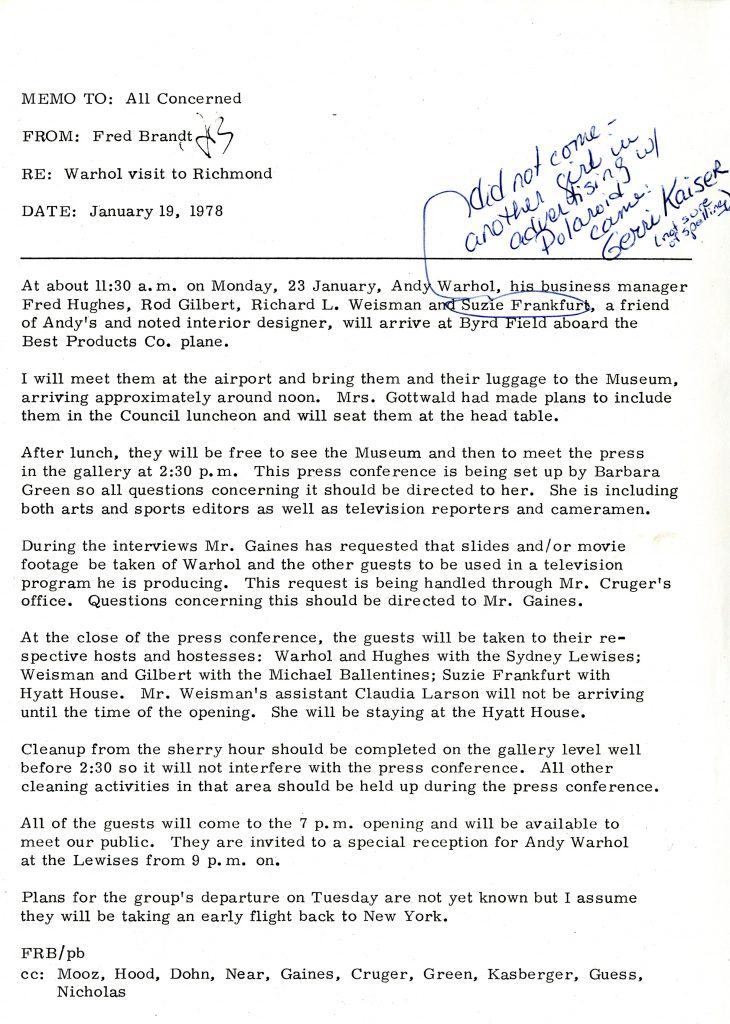 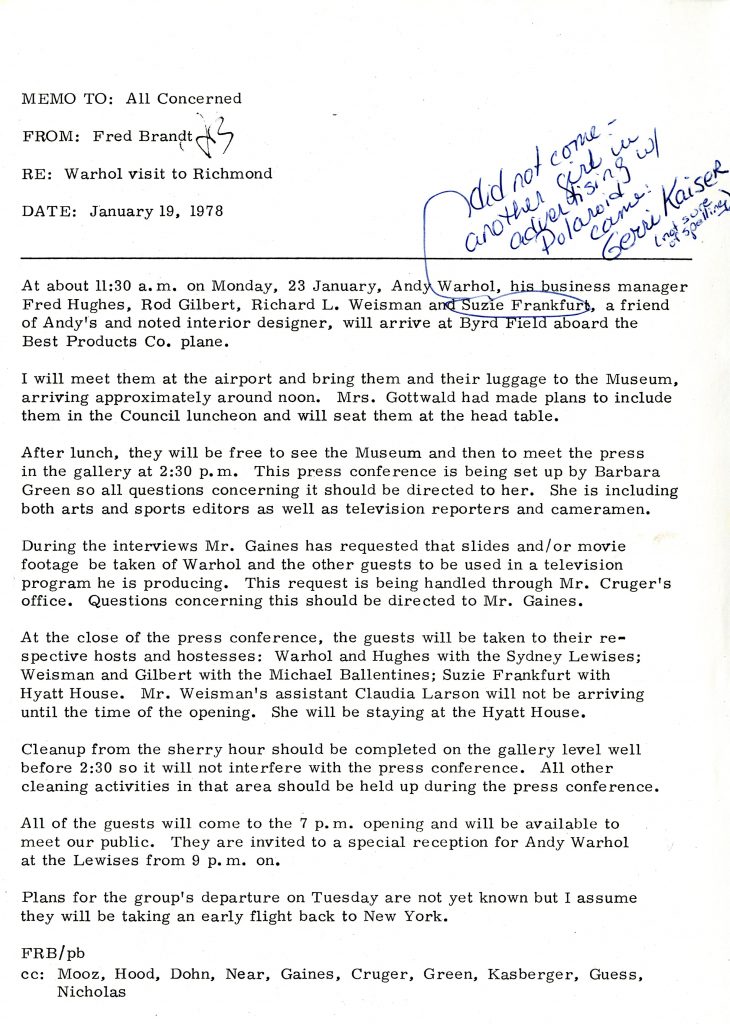 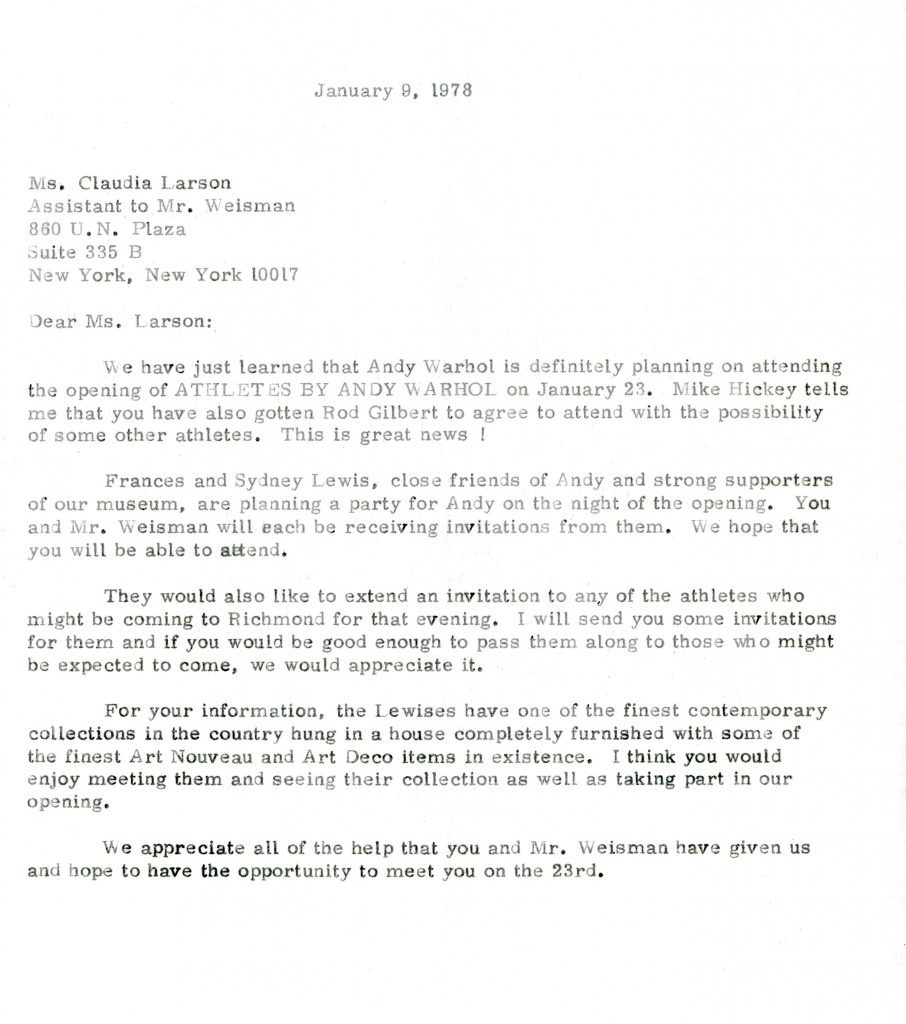 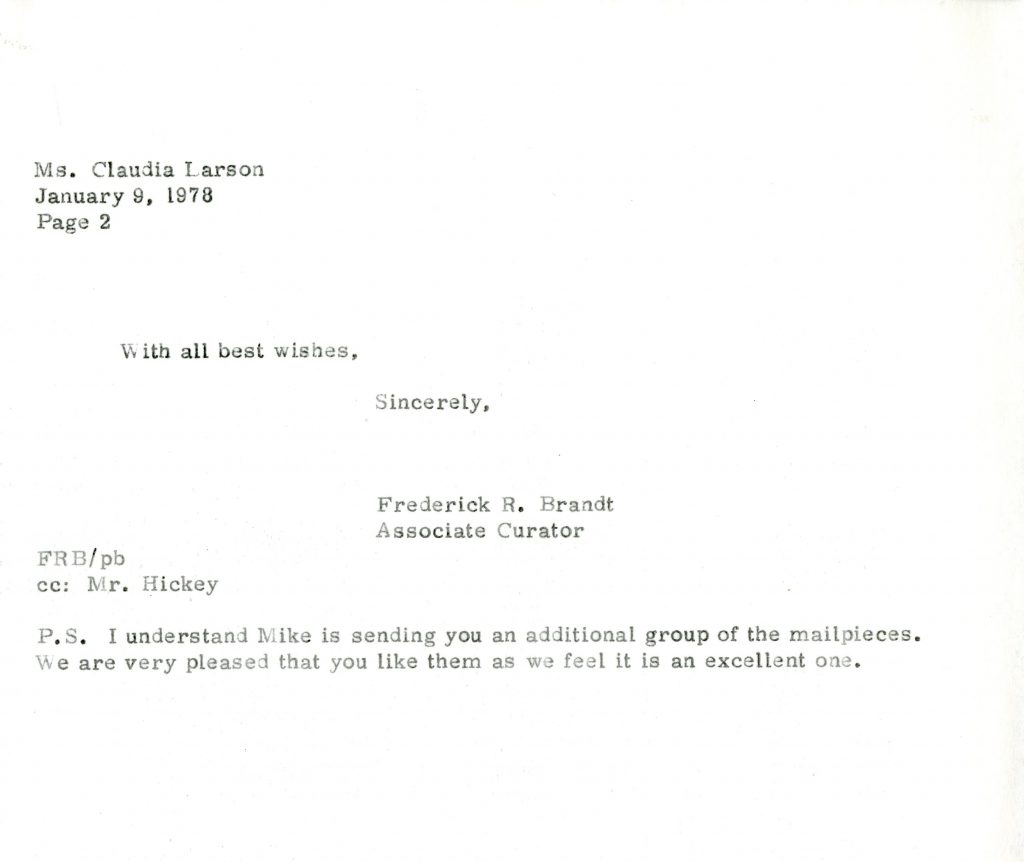 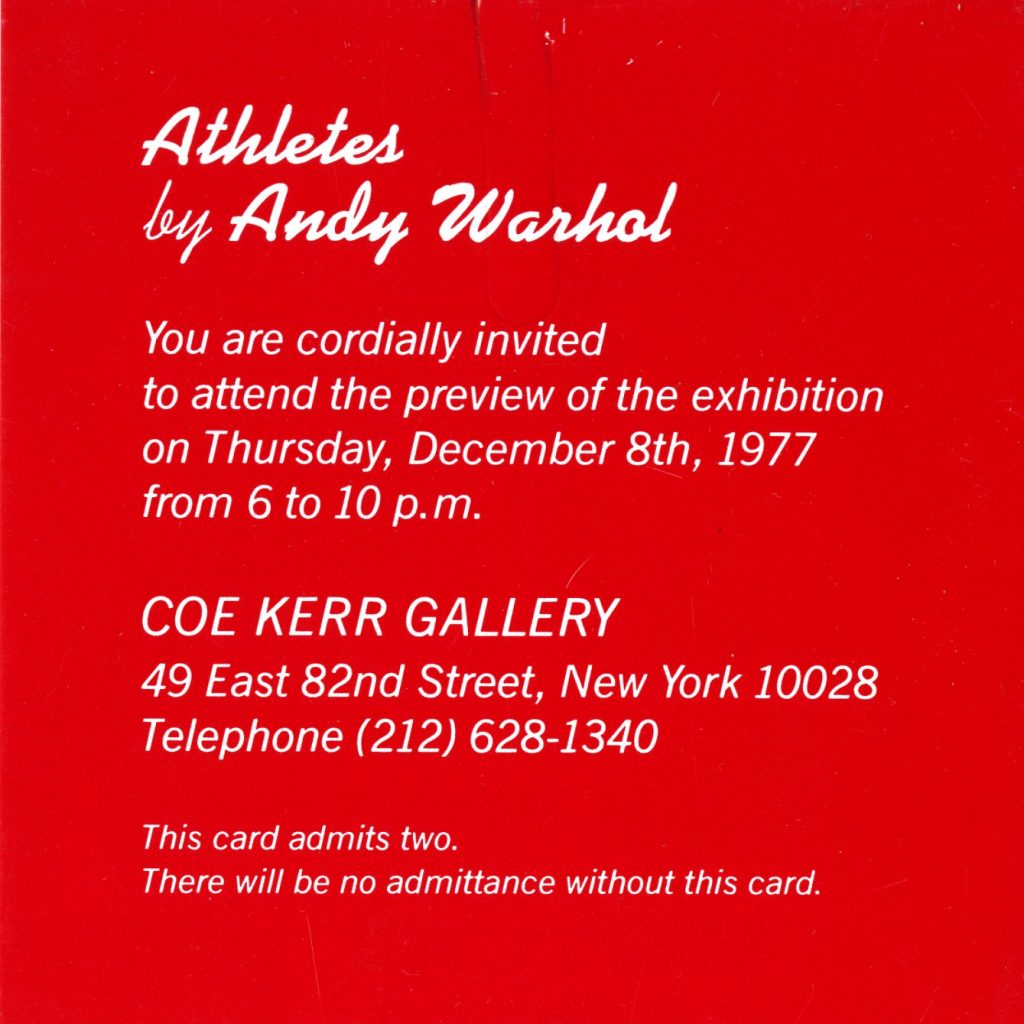 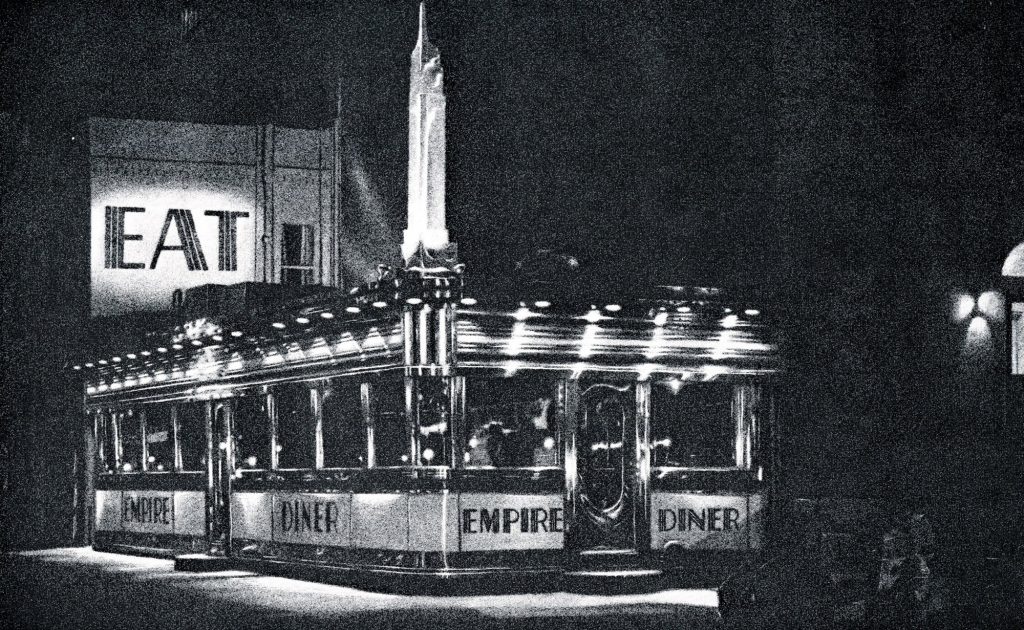 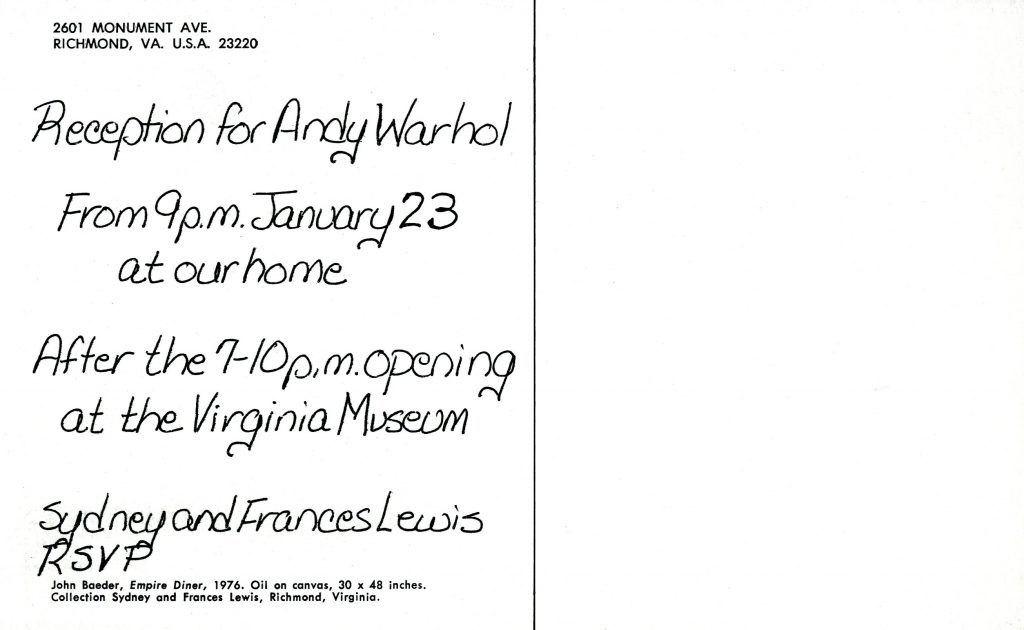 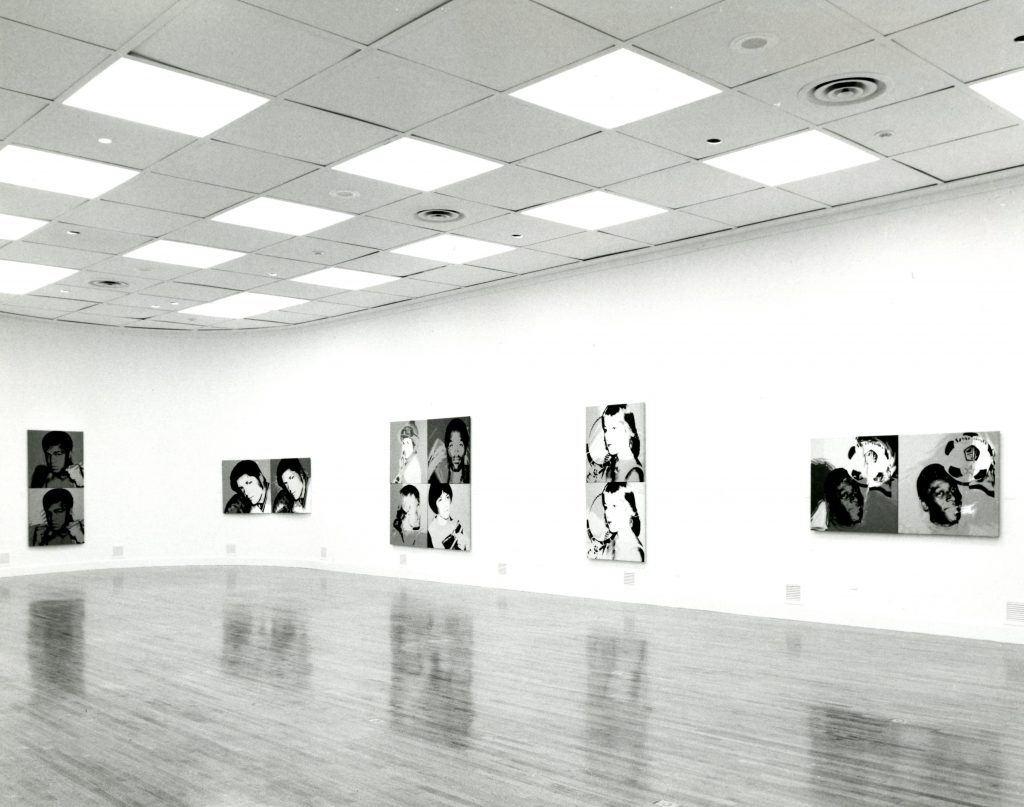 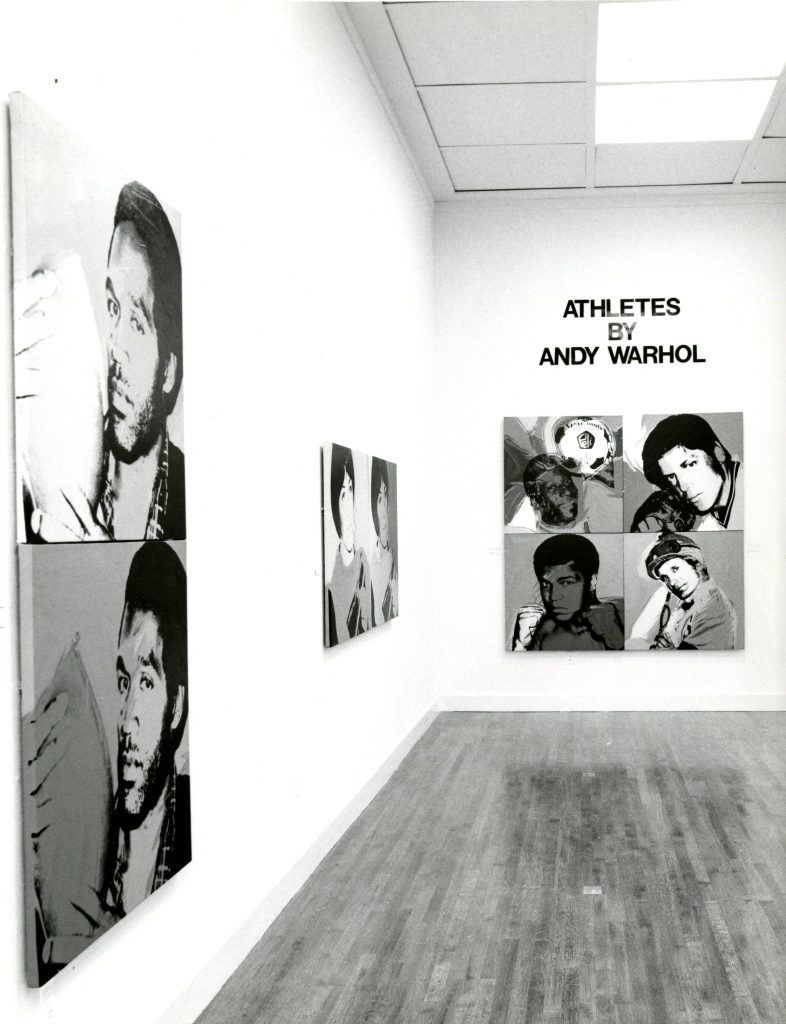