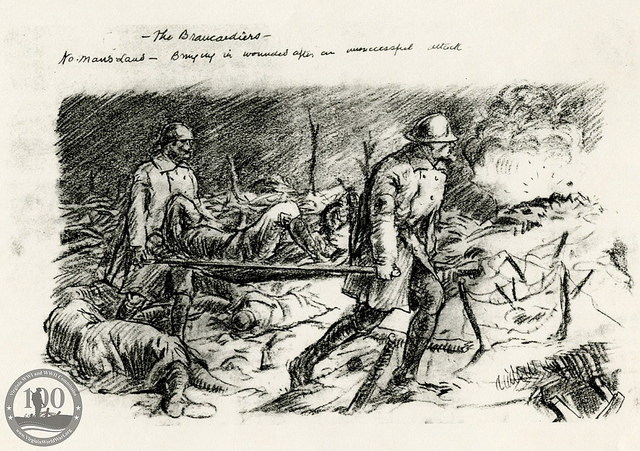 Before the Doughboys: American Volunteers in the Great War, 1914-1918

Ed. note: In honor of Veterans Day (observed), we have a guest post from Brexton O’Donnell, Tour Counselor, Virginia World War I and World War II Commemoration Commission, highlighting some of the content collected during the Profiles of Honor mobile tour.

The Profiles of Honor mobile tour, operated by the Virginia WWI & WWII Commemoration Commission, has spent two years traveling across the commonwealth. In that time, we have scanned and preserved documents and stories from families throughout the state that participated in the world wars. Two of the stories we have collected were about men who journeyed to Europe to serve in the Great War before the United States entered the conflict in 1917. The first story comes from the Stewart Family Collection, consisting of seven items including a diary and Alexander Stewart’s service records, shared by the family in Roanoke. The second story comes from the Watkins Family Collection, consisting of twelve items including Charles Watkins’s photograph and artwork he did during the war, collected from the family in Manassas. 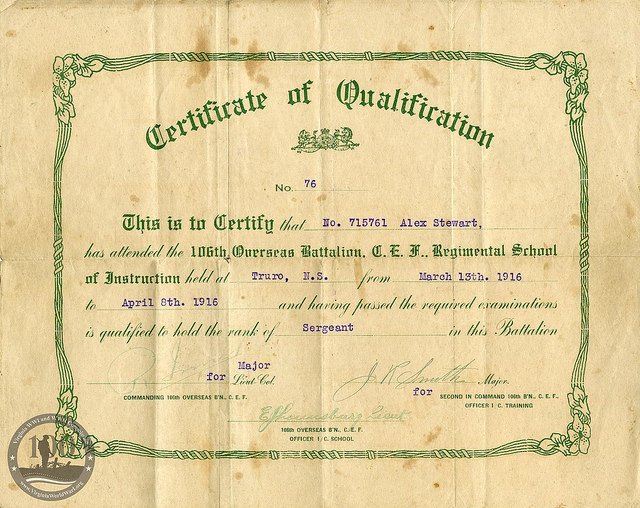 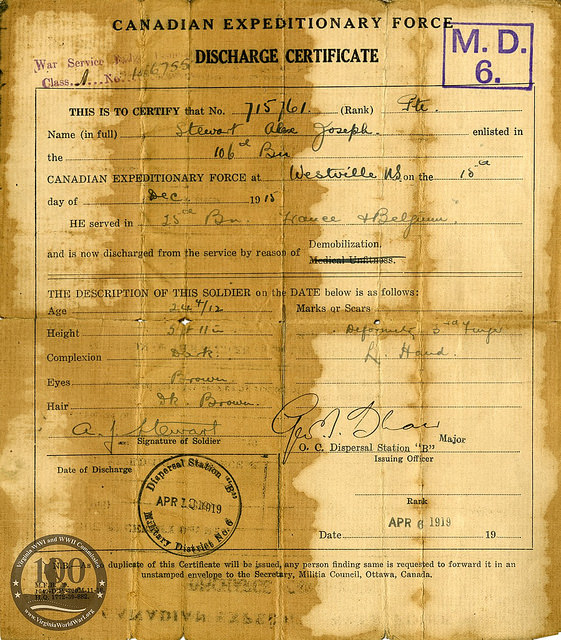 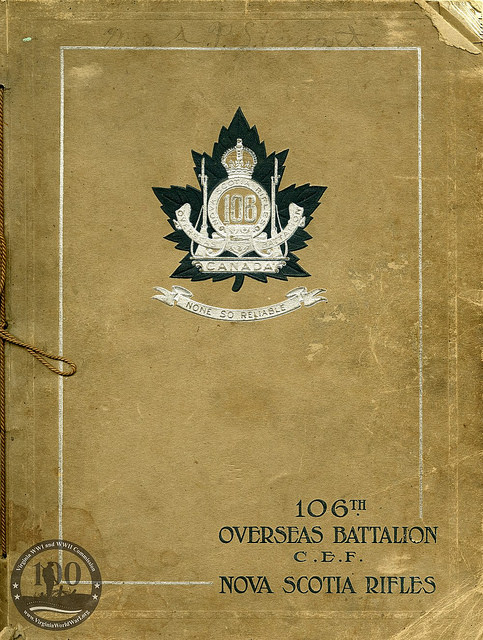 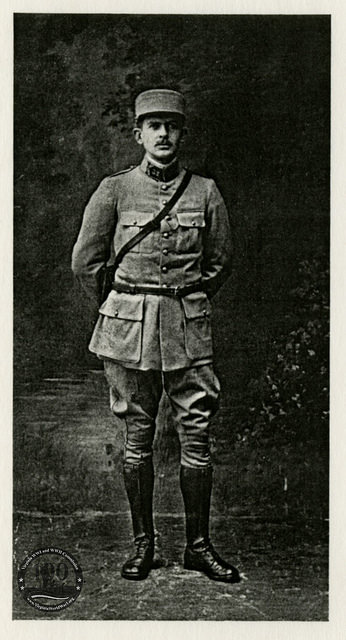 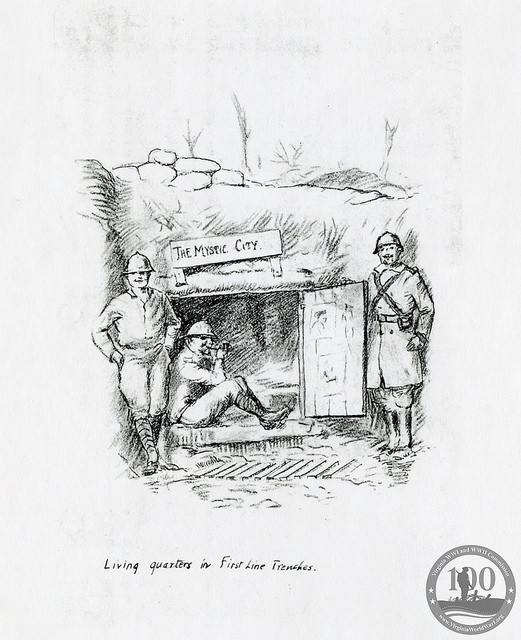 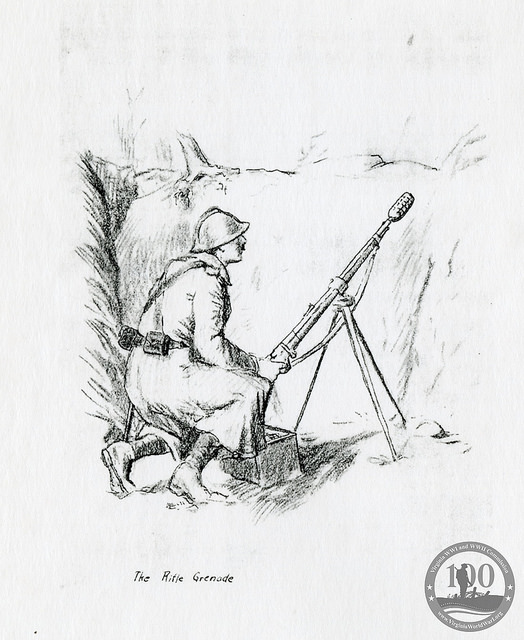 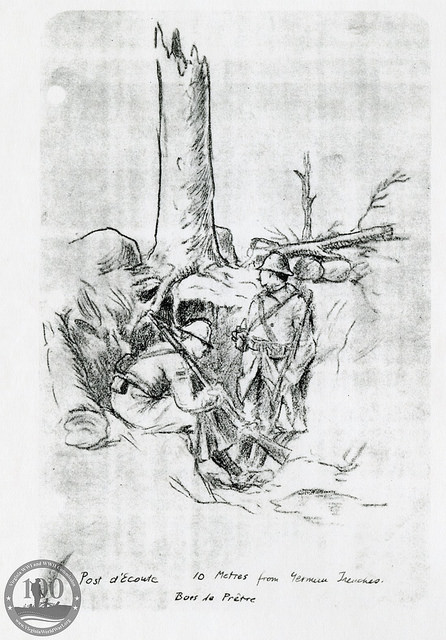 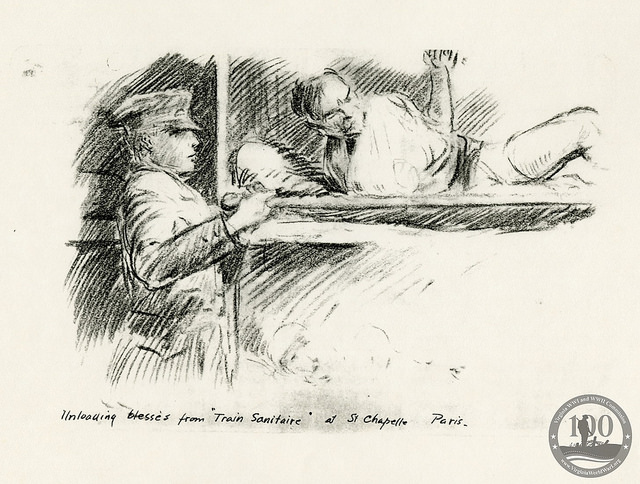 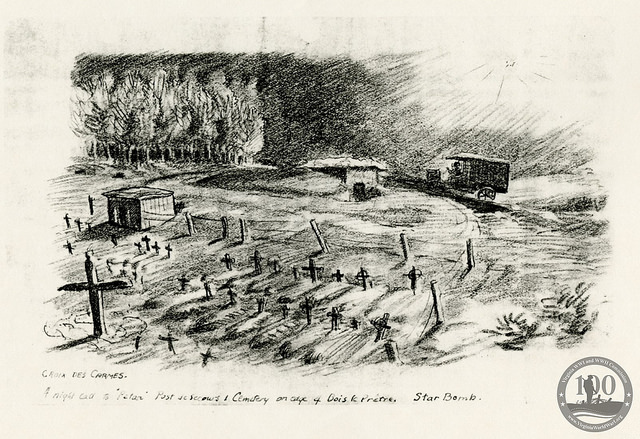 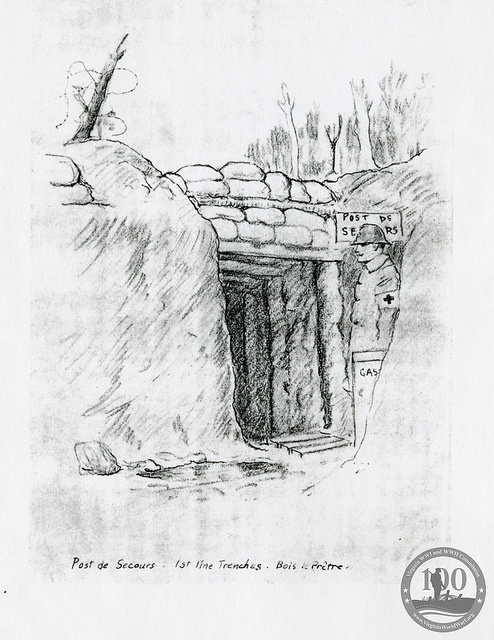 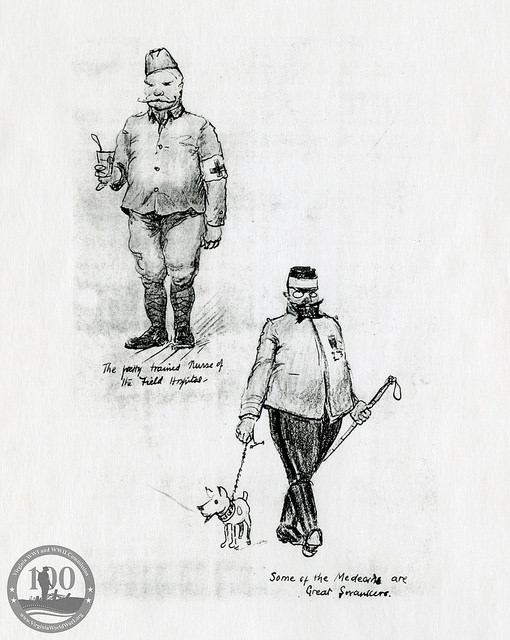 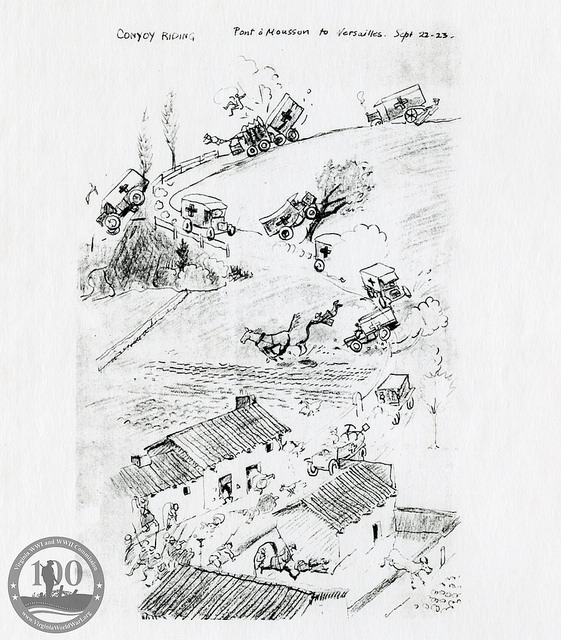 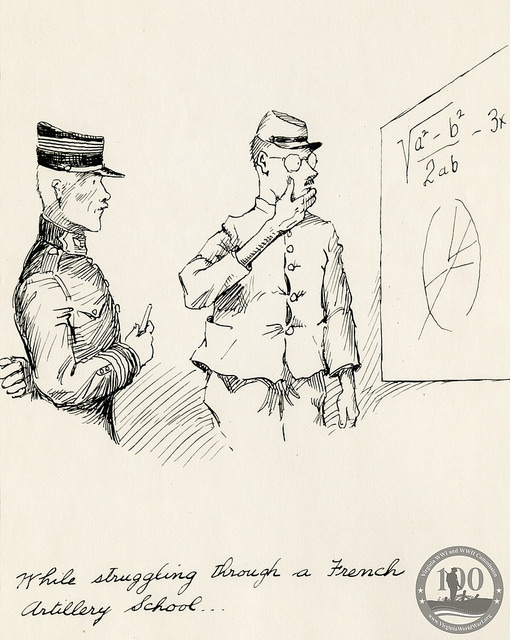 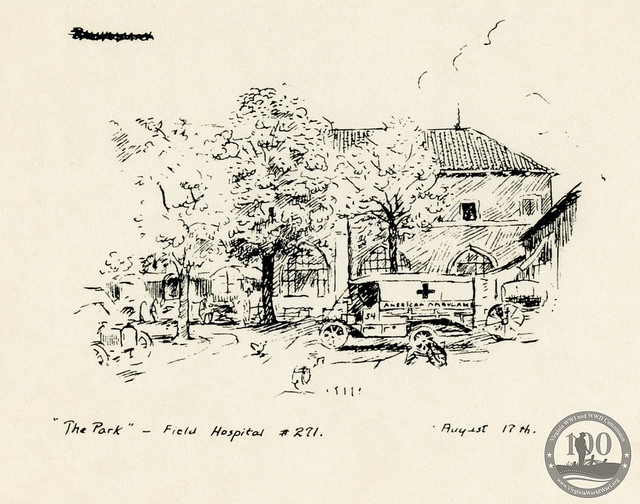 While idealism drove some Americans to volunteer before the U.S. declared war, others had more personal reasons. Pvt. Alexander Joseph Stewart was born in West Virginia, but at the time of the Great War he was a resident of Covington, Virginia. His parents had been born in Nova Scotia and immigrated to the United States later in life. Stewart turned twenty years old in 1914, the year the war began in Europe, and he was unwilling to just sit and watch for very long. A mix of adventurism and patriotism prompted him to fight for his parents’ home country, Canada. As a British Commonwealth nation, Canada dispatched its own expeditionary force to fight alongside the British in France. Stewart signed up in Nova Scotia in 1916, becoming a private in the 106th Overseas Battalion, known as the Nova Scotia Rifles, with the motto “None So Reliable.”

The men of the battalion would live up to that motto, though the unit itself would be reorganized and folded into other units. They sailed for Britain in July of 1916, and would train there for some time before entering the front lines. Stewart ended up as part of the 25th Battalion, which had been in France since the previous year and was comprised of Nova Scotians. Ninety percent of the unit would become casualties over its first year of service, primarily due to its role in the Battle of the Somme. Alexander Stewart was fortunate enough not to end up on the casualty list, managing to escape battlefield injury entirely and only spending a brief stint in the hospital for illness in 1918. Throughout his two years of service, he and his unit saw plenty of heavy action, including notable victories at Vimy Ridge and in the Hundred Days. At the war’s end, Stewart initially returned to Canada before mustering out and returning to the U.S.; after so much time fighting under the Canadian flag, he wanted to check with the government that his U.S. citizenship was still valid! As it turned it, it was, and he took up a job as a mail carrier after returning to civilian life.

A personal connection to the Allied countries was not needed for young Americans who saw the news from the front to feel stirred or angered by it. Charles Watkins felt compelled to serve in any capacity he could. He journeyed to France in 1916 to join the French military, and initially served as an ambulance driver. For Americans who journeyed directly to France to join in the fighting, the path to the front lines was often less direct than for those like Stewart who joined up in Canada. The French government was wary of throwing American citizens directly into action for fear of provoking a diplomatic reaction from the United States, who they hoped would eventually join the war on the Allies’ side. At the same time, they realized one way to galvanize American public opinion would be for Americans to fight and even be killed in action, with stories of their heroism reaching back across the Atlantic to stir the hearts and minds of the American people. As a compromise, Americans often ended up in theoretically non-combatant roles such as ambulance drivers. Charles Watkins eventually transferred to the French Artillery Corps, where he received the Croix de Guerre for his battlefield service. Watkins was a talented artist, who captured scenes on and off the battlefield. These unique materials offer a valuable portrait of the grim and solemn nature of the Great War. Watkins, like Stewart, would survive the war.

Stewart and Watkins were men from different backgrounds who joined two different foreign armies, however, they shared the same devotion to a set of ideals, as did the rest of the men who volunteered for the Great War in advance of their government. Despite fighting under different flags, these men exemplified some of the best qualities of America.