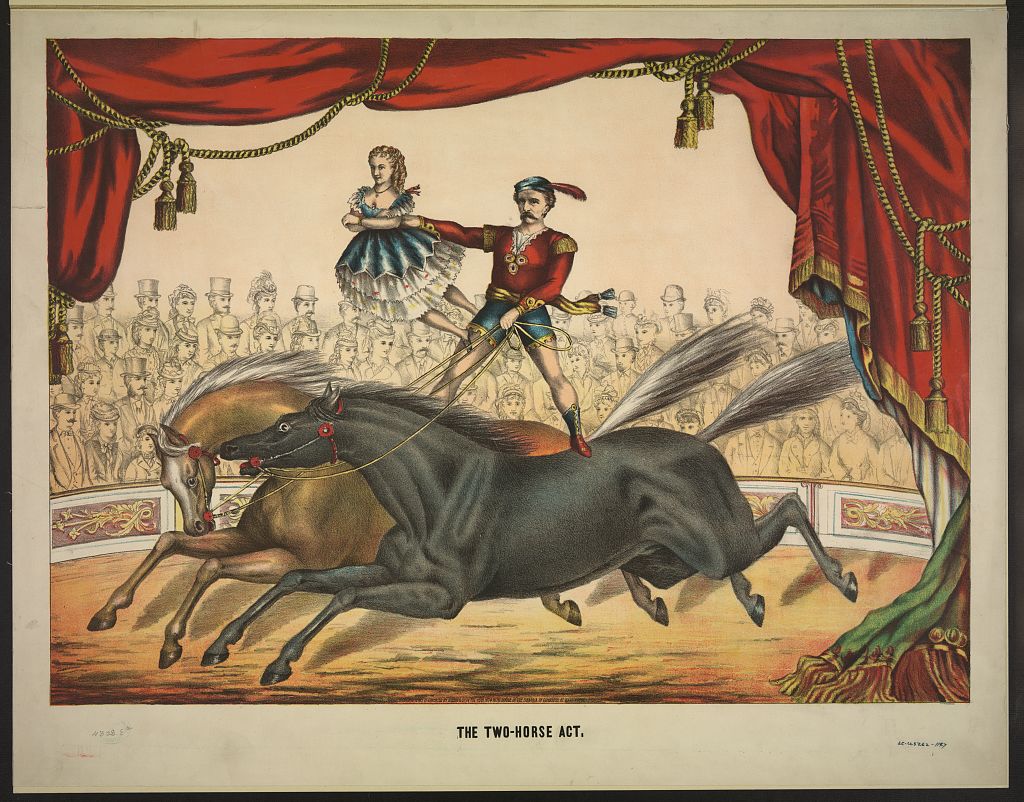 Traveling circuses, with their daring performers and ferocious animals, drew considerable crowds in the 19th century. The incredible feats of courage exhilarated the minds of visitors and broke the monotony of everyday life. Not everyone, however, celebrated circus excitement. In fact, as proven in an 1850s Smyth County court case, a circus could intrude upon the rights of others and even threaten to degrade their livelihood.

In 1859, a man by the name of W. D. Strother was troubled because of a “circus intrusion.” Strother owned approximately 15 acres of land in rural Smyth County, Virginia. He sold ten of those acres sold to Hubbard and Clark; the remaining five acres were later sold to Jones and Gilmore, who used their portion to grow and sell crops and shared proceeds with Strother. On the surface, the arrangement seemed harmless and Strother did not have an issue with the transactions. A road through the estate made the parcels easily distinguishable. The ten-acre lot was on one side of the road, with Strother’s residual five acres on the other. Everything seemed perfect, until the circus came to town. 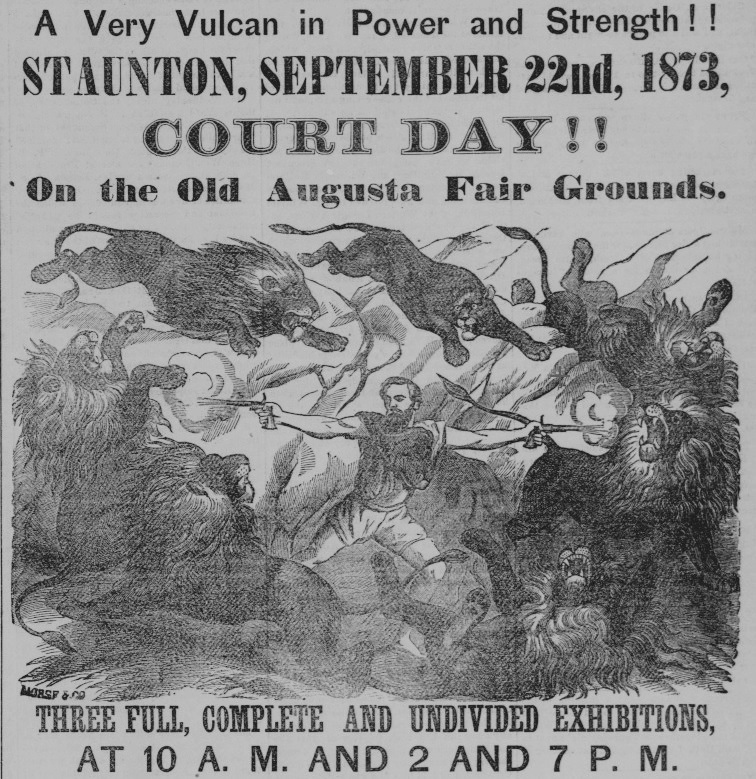 Hubbard and Clark decided to rent their land to a traveling circus. The Robinson and Lake Circus was a popular antebellum troop known to travel across the country. They built temporary shelters to house the events and performers during their stay, which varied from city to city. It is fair to assume that the structures, performers, and crowds all contributed to damaging the property by the end of the events. Animal droppings and feed may have increased the deterioration and toxicity of the entire area. These concerns soon became an issue for Strother. 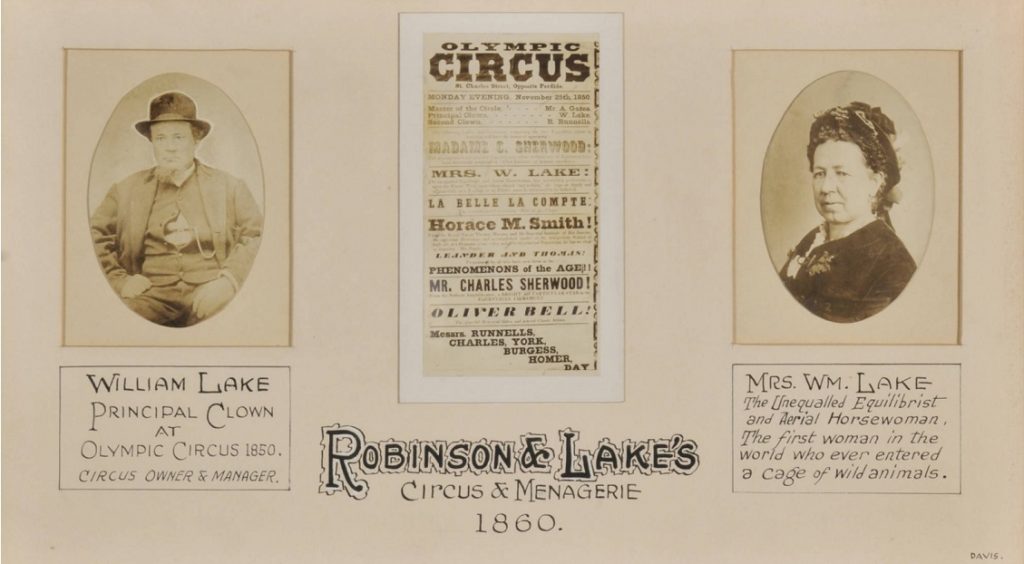 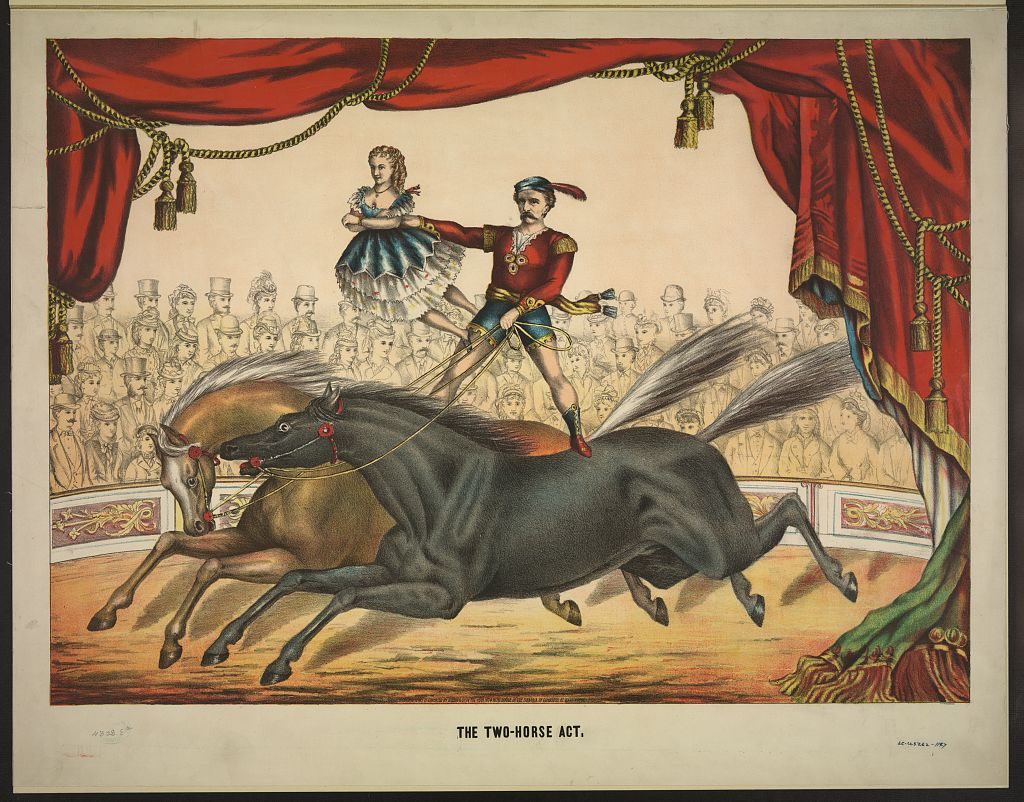 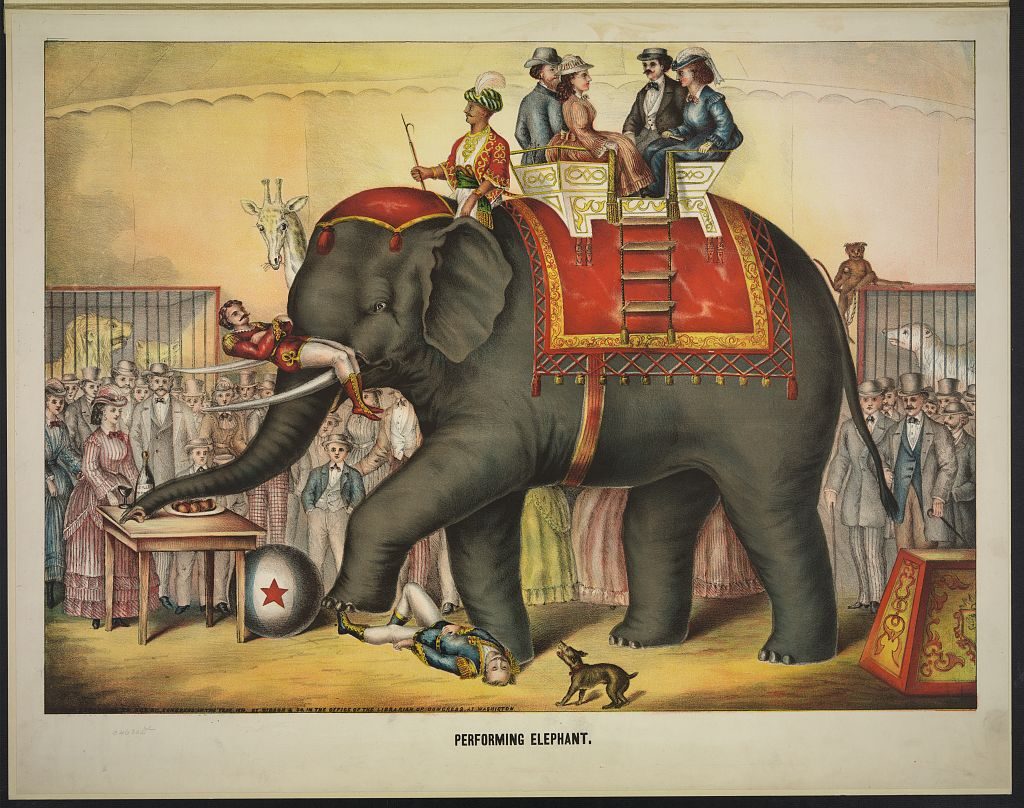 Strother, along with Jones and Gilmore, filed a lawsuit against Hubbard and Clark arguing that they should not permit the circus to use the land because it might have an adverse effect on the nearby crops. The complaint requested that Hubbard and Clark install a fence to mark the property lines. The contingency suggests that either the plaintiffs were unaware that a fence could not prevent contaminants from affecting crops; or, because of the popularity of the circus, they did not want to cause an upheaval in the community by shutting it down. At any rate, the lawsuit resulted in Hubbard and Clark paying a $500 “circus penalty.”

Smyth County Chancery Cause W. D. Strother, etc. vs. Hubbard & Clark], etc., 1859-017 is part of the Smyth County chancery causes, which are indexed on the Chancery Records Index (CRI) and available on microfilm. These records were made accessible through the innovative Circuit Court Records Preservation Program (CCRP), a cooperative program between the Library of Virginia and the Virginia Court Clerks Association (VCCA), which seeks to preserve the historic records found in Virginia’s circuit courts.