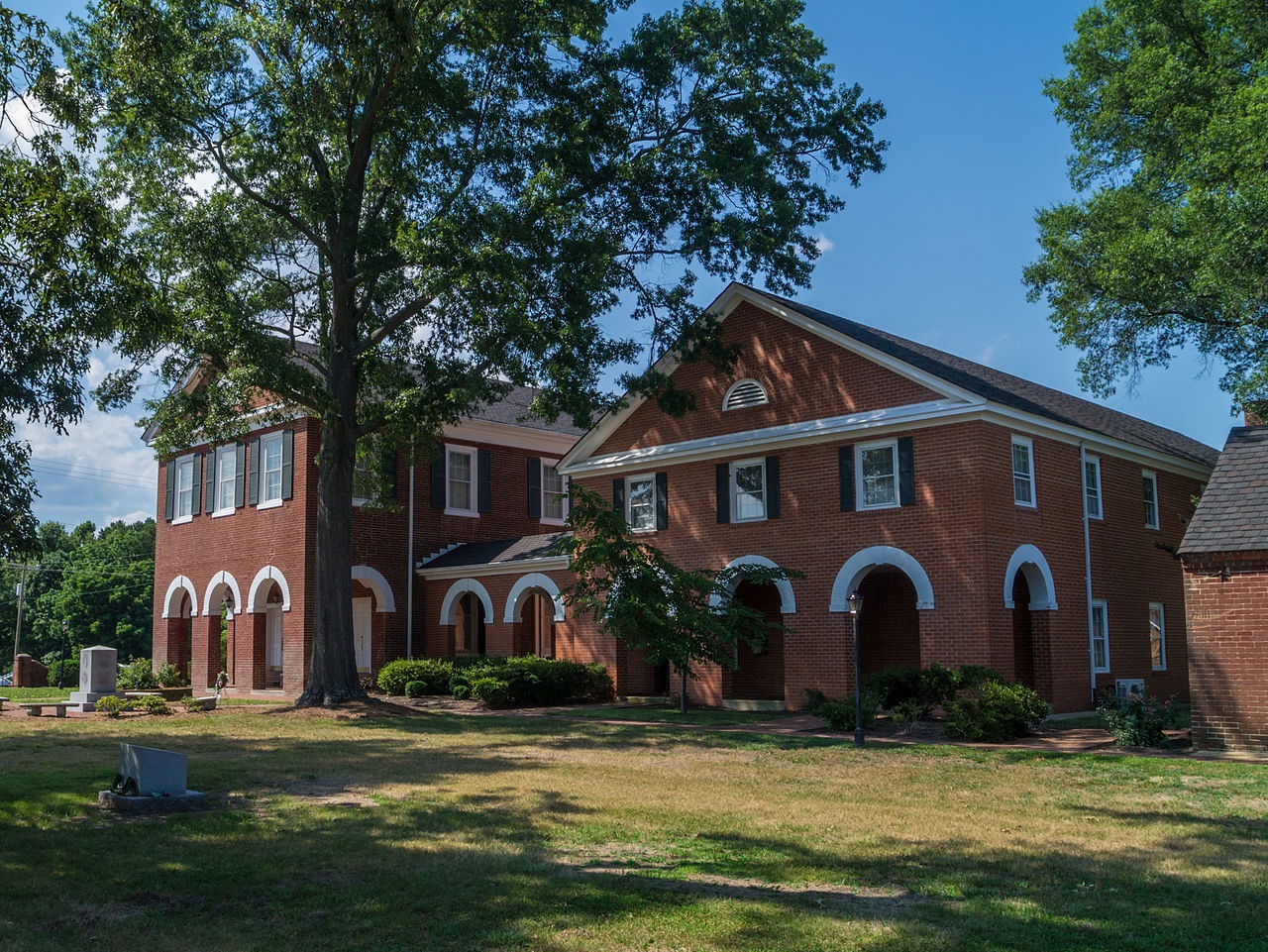 Out of Character: A Middlesex County Divorce Suit

Inviting a man of the cloth to live in your home seems like it should be a good idea. You might expect a resident clergyman to bless a home with prayers and bring a heightened sense of peace to all who dwell there. Unfortunately, a man in Middlesex County discovered just the opposite when he and his family welcomed a pastor into their home. Instead of dispensing godly wisdom, the pastor set his eyes on the lady of the house, and she was happy to oblige.

In 1893, Thomas and Fannie Harris opened their home to their pastor, William E. Thompson. Pastor Thompson lived peaceably as a guest for nearly 10 months until Thomas began to notice his wife acting out of character. 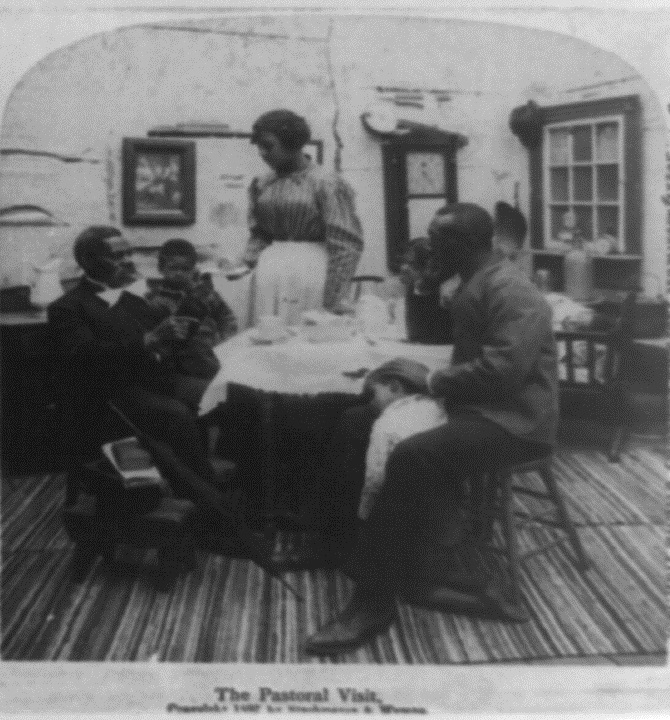 Fannie was extremely generous to the pastor, providing him with meals, gifts, and other favors above and beyond expected courtesy. According to Thomas, Fannie also appeared to have a strong desire to please the pastor rather than her husband. The impropriety of the relationship grew to the point that Harris forcibly evicted the pastor from the home. However, this was only the beginning.

In the spring of 1894, the pastor purchased land near the Harris estate. While the purchase did not immediately alarm Harris, he again noticed a drastic change in his wife’s behavior. Fannie made significant efforts to carry fruit and refreshments to the pastor whenever she learned that he was working on his newly purchased property. Fannie’s attraction was so obvious that Thomas decided to invite the pastor to dinner to see if his wife’s behavior would validate his assumption of infidelity. To no one’s surprise, Fannie continued her advances and even made hot coffee after the meal specifically because she knew of the pastor’s great love for caffeine. Harris’s daughters overheard Fannie and the pastor make plans to meet at a neighbor’s home. Mrs. Wilkins, the neighbor in question, later confirmed that she approved of Fannie and the pastor’s secret rendezvous. 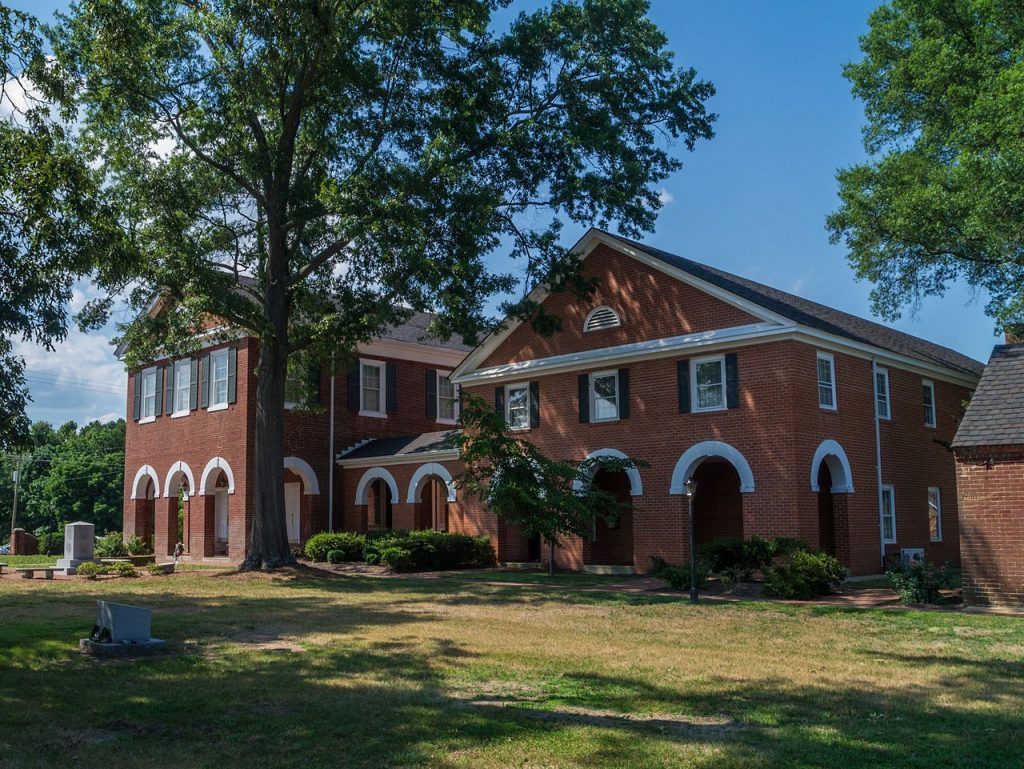 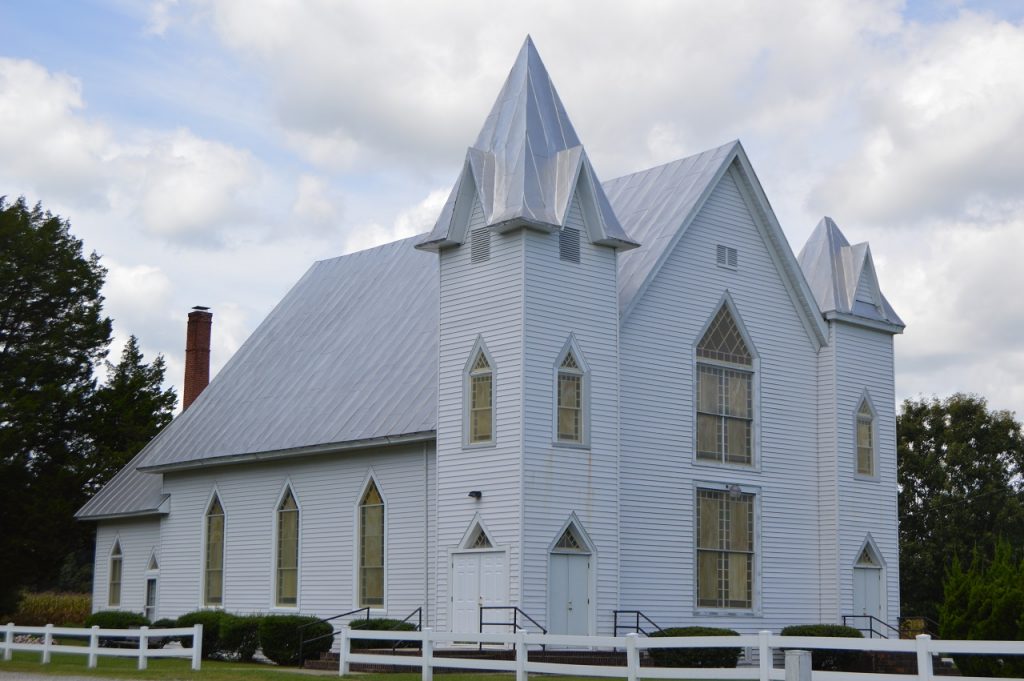 Given the tense situation, Fannie told her husband that she wanted to get away for a ; a trip to see family in Baltimore seemed like a great way to clear the air and return as a better wife. Fannie’s trip, however, proved to be more than a loving visit with family.  Unbeknownst to her, Fannie’s brother-in-law witnessed her and the pastor kissing in Baltimore. As the news made its way to Thomas, Fannie remained in Baltimore a few days rather than returning home at the same time as Pastor Thompson.

Thomas Harris anticipated that Fannie would write to the pastor after his departure, so he decided to visit the post office and ask to be notified if a letter came in from his wife. The postmaster provided Harris with the expected letter, which he then presented as evidence in his later deposition. When Fannie returned from Baltimore, having learned that her husband knew about the marital misconduct, she claimed to the church deacons that she wrote the letter to her husband and not the pastor. Fannie’s explanation was also presented as evidence. In addition, the pastor accused Thomas Harris of trying to kill Fannie and their children and of possessing a firearm during court proceedings.

In the end, the counsel for the defendant stated that the pastor had asked if it was wise to pursue a defense. The lawyer advised the pastor not to do so, but did get the opportunity to voice concern regarding unwanted advances from Fannie Harris. The counsel for the defendant believed that Pastor Thompson, a man of the cloth, was obligated to inform Thomas Harris of his wife’s advances. This final turn of events placed blame on the pastor, but also proved how a houseguest can cause everyone to act out of character.

Thomas Harris vs. Fannie Harris, 1895-006 is part of the Middlesex County chancery causes.  The images are available on the Chancery Records Index (CRI). Their processing and scanning were made possible through the innovative Circuit Court Records Preservation Program (CCRP), a cooperative program between the Library of Virginia and the Virginia Court Clerks Association (VCCA), which seeks to preserve the historic records found in Virginia’s circuit courts.